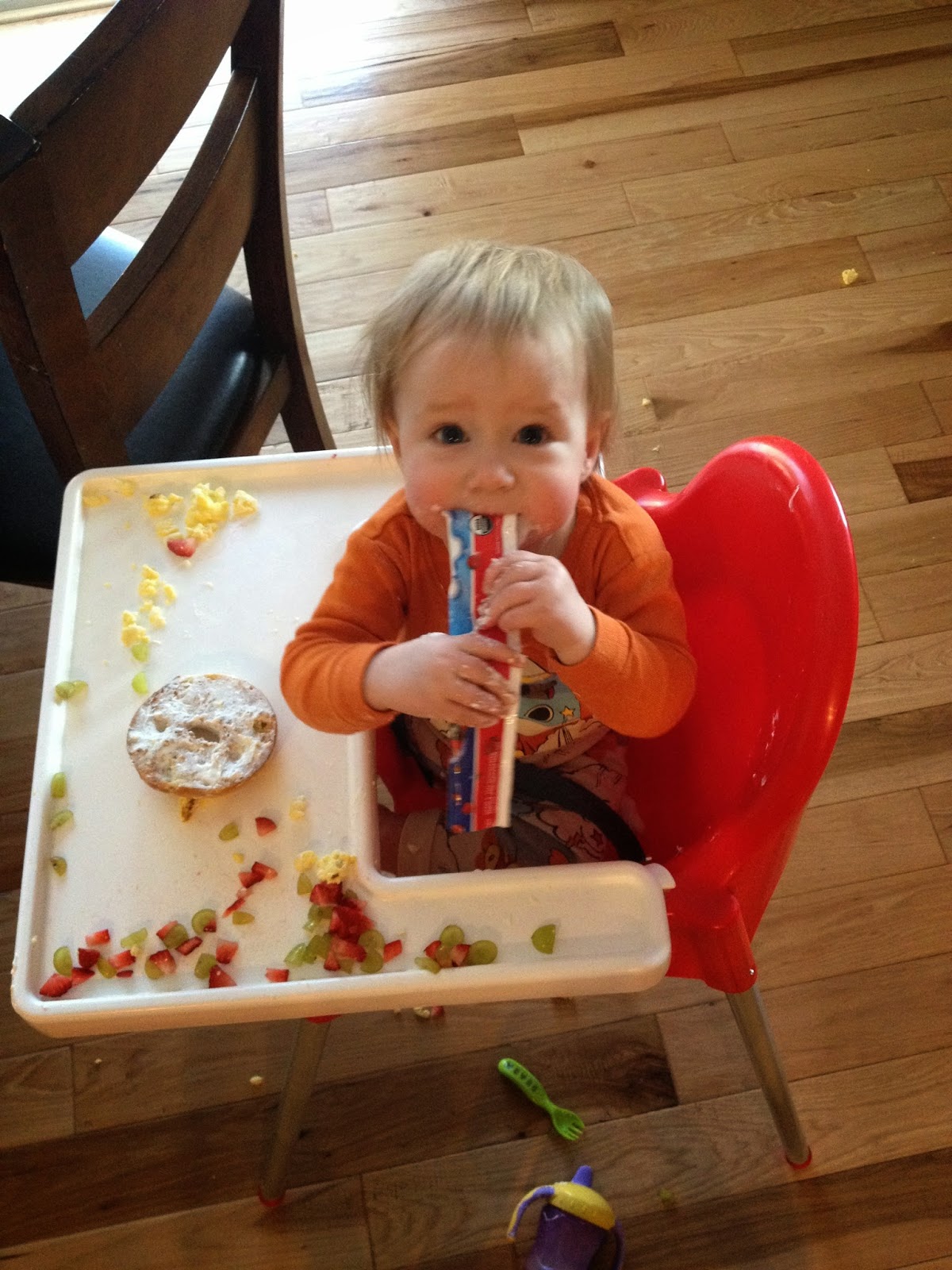 I drove away from the gas station with my wallet on my car and lost it (IDIOT), so I had to cancel all my credit cards (I only have one, and it's a debit card, but it sounds more dramatic the other way).  Netflix got suspended because it is tied to my debit card and was supposed to auto-pay on April 1, and this is Cooper's shocked face when he tried to watch Lunar Jim on the Wii U and found that his mom is a bill-dodging leaker. (I bought groceries today, and the checker told me that Whole Foods doesn't accept checks!  I wasted 25 minuted of my life food shopping with 2 babies and then wasn't going to be able to leave with my groceries??  Luckily a nice manager took my check.  WTH, WF? They suggested I go use an ATM and come back-- um, I DON'T HAVE AN ATM CARD, braintrust.  Also, I was late for Little Gym).  (Also, I should not have canceled anything because a nice student found my wallet 5 minutes after I lost it and emailed me to say so, but I didn't check my email until I was putting Dorothy to bed 3 hours later.)  (But THINK of the money I have saved not being able to shop online.) 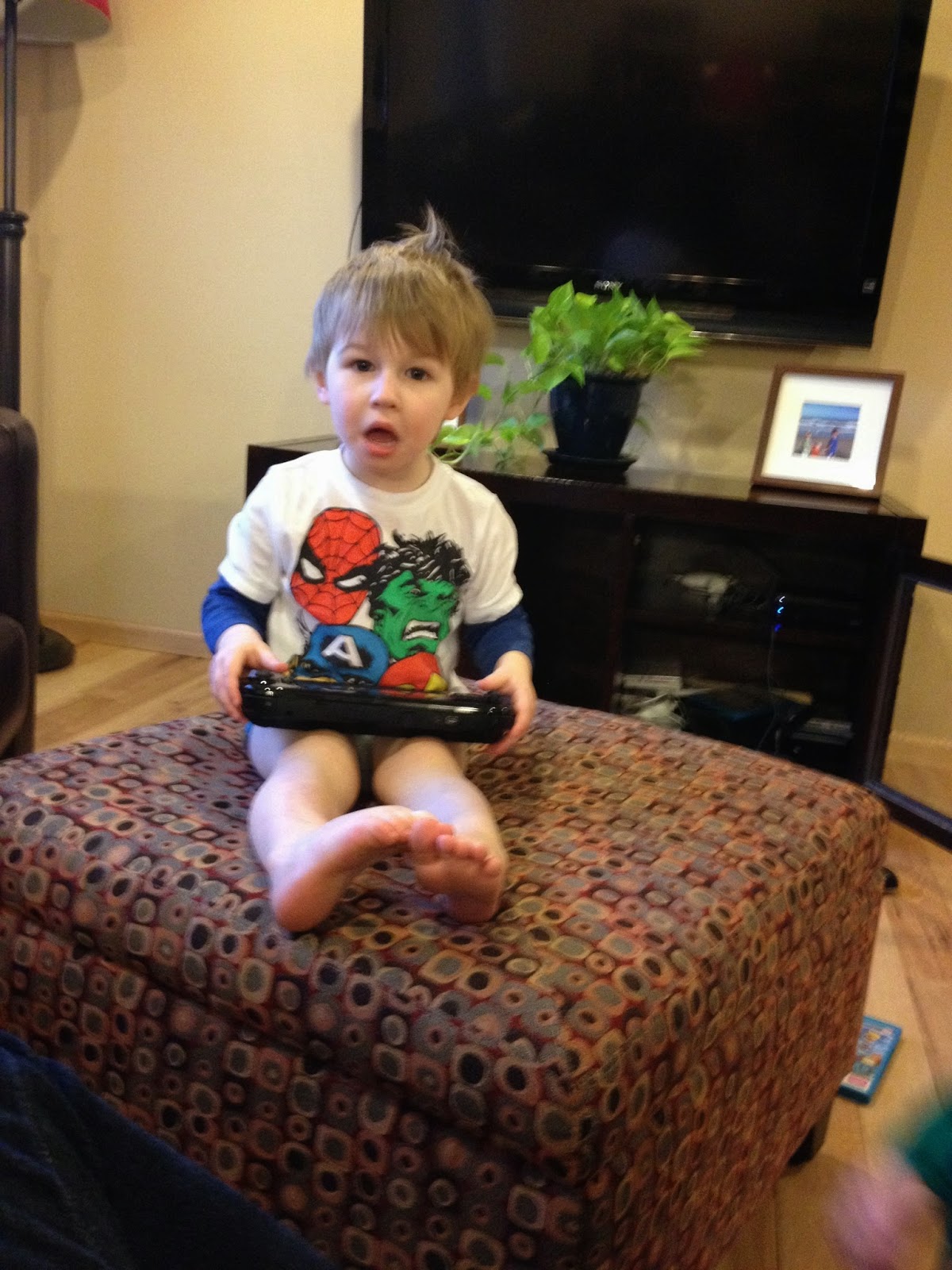 She has some serious attitude these days.  She put her little finger next to her nose and SHHH'ed me today!  A 12-month-old baby! Shushing her mama! 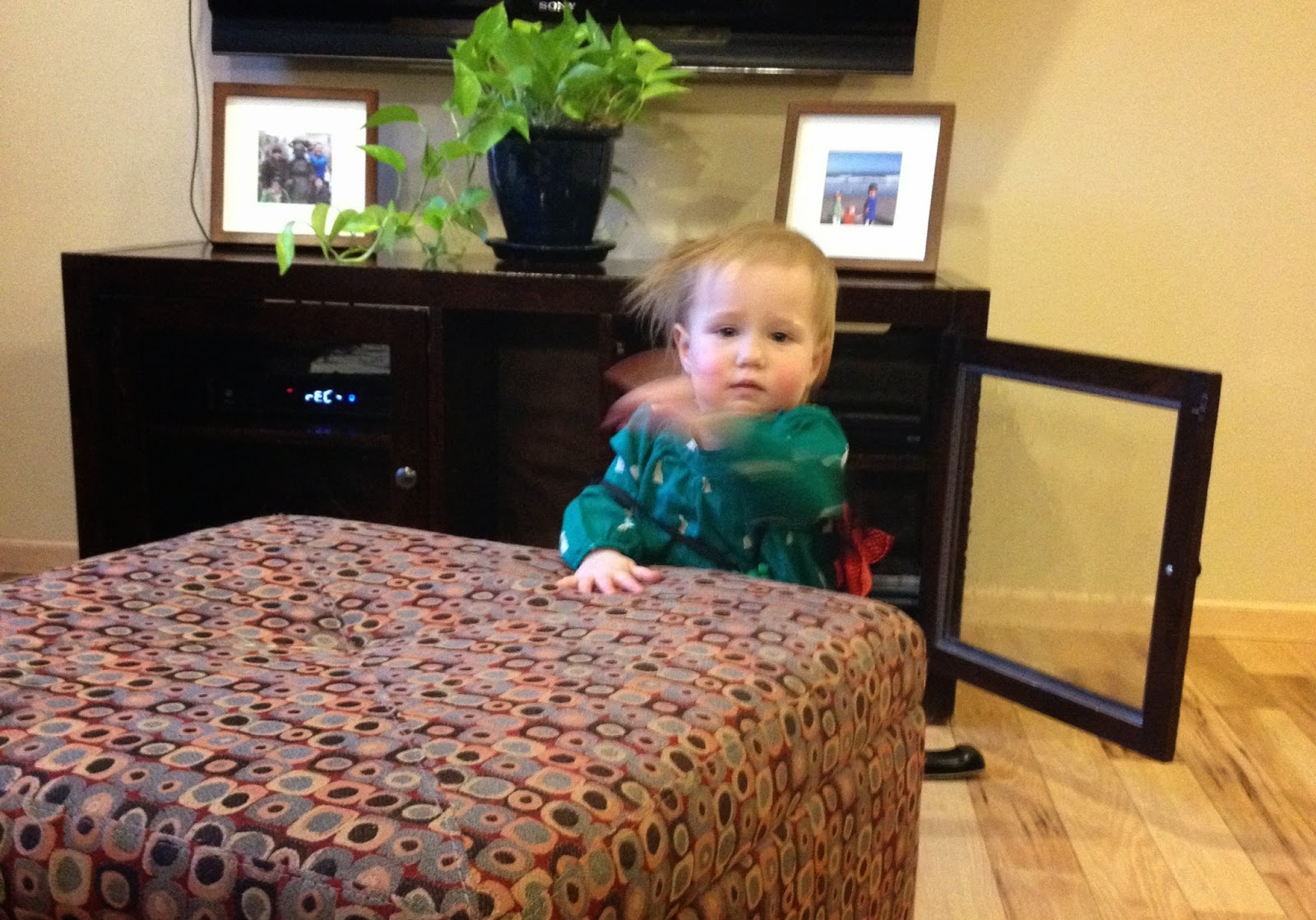 She often puts on a parachute guy and won't take it off. 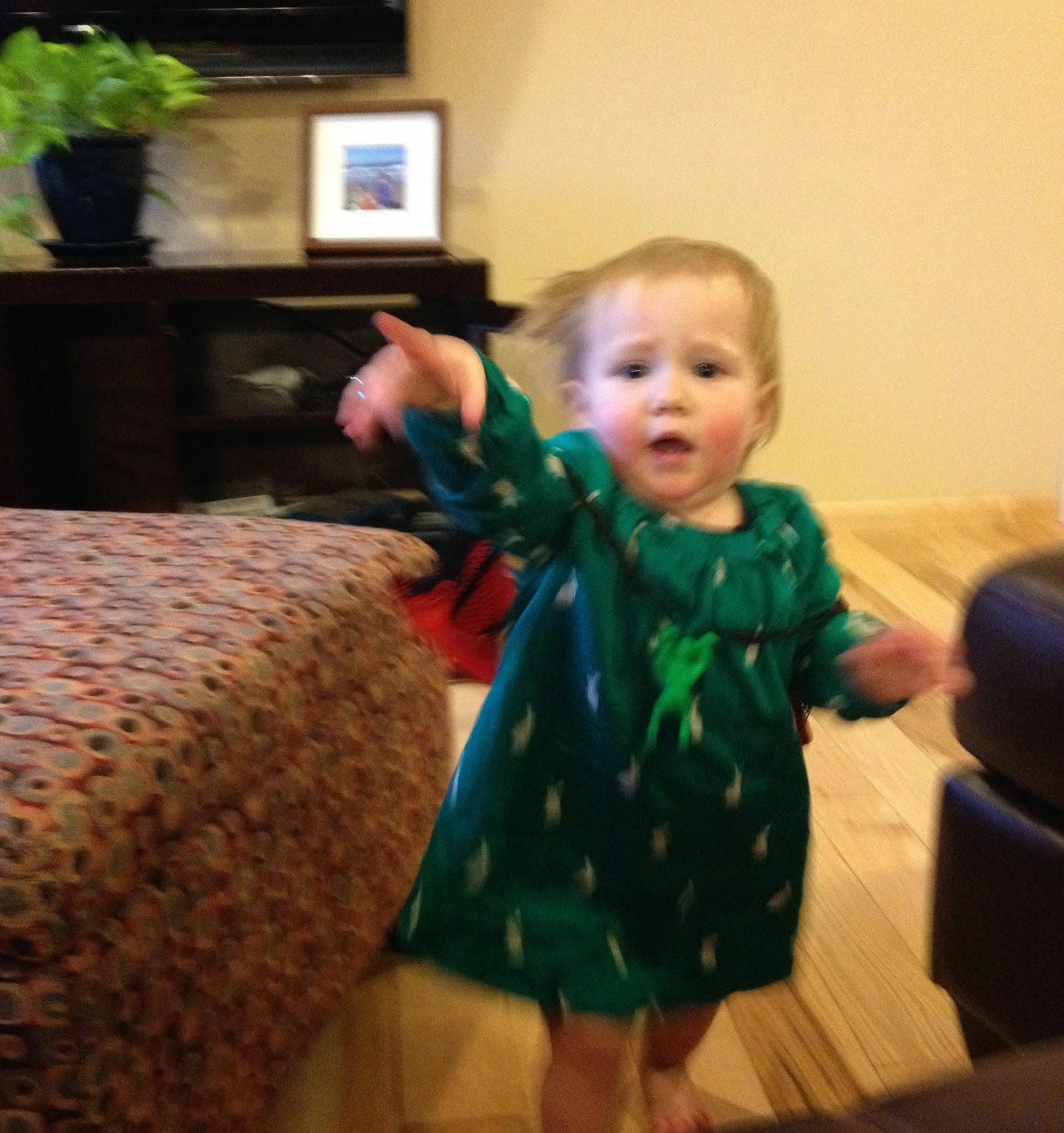 I told her it was bath time.  She melted. 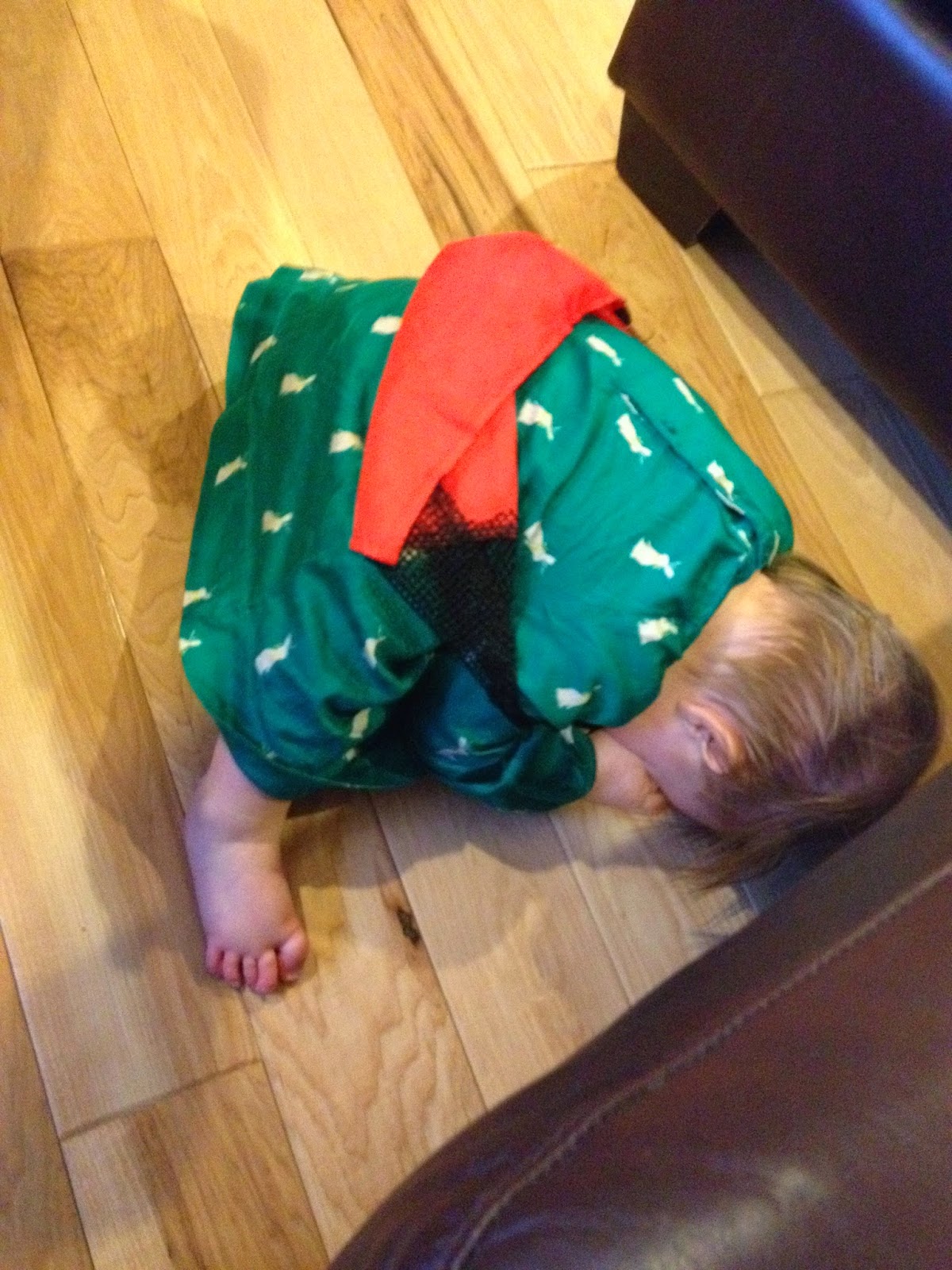 I am very enjoyed for this blog. I feel strongly about it and love learning more on this topic. If possible, as you gain expertise, would you mind updating your blog with more information? It is extremely helpful for me
Get Perfect Money ATM Card.