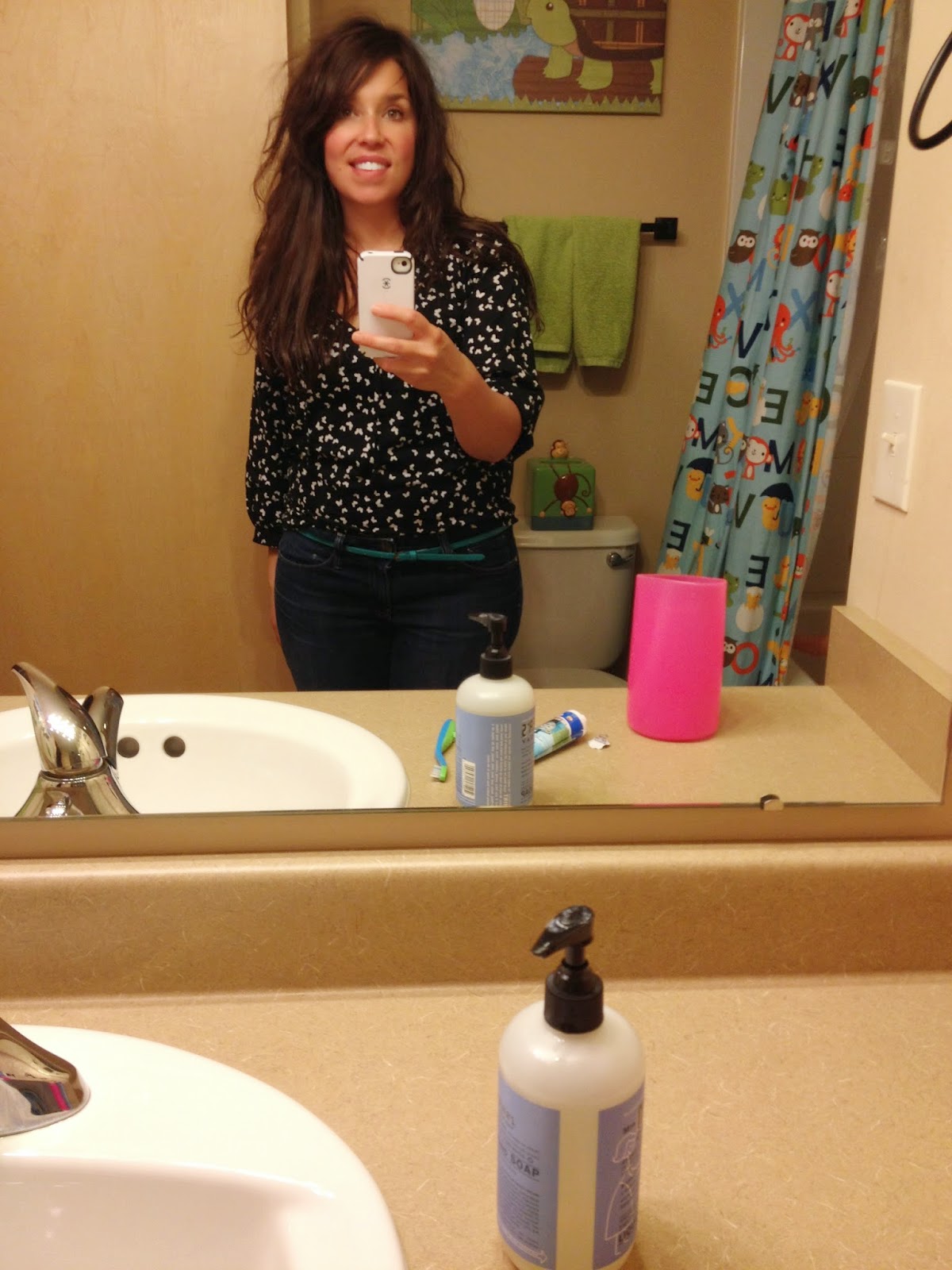 I include this totally dorky and completely gratuitous bathroom selfie (shut up-- I get bored while the babies bathe) to tell you that I looked like a normal human being once. (And I am starting to dig my hair and sometimes even wear it down.)  This was Monday, actually.  After Dorothy slept from 7 pm Sunday night to 6:19 am Monday morning, and I got a good 10 hours myself.

Then on Monday night, she woke at 1:51 and stayed in my bed all night long and slept on my face like a damn cat.  Tuesday was rough, but I was still riding high on Sunday's full night's sleep (the first one in over a damn YEAR).

Then last night, she woke at 1:21 and repeated the whole face sleeping, head kicking deal except for an added twist, she was up for the day at 4:45.  WHYYYYYYYYYYYY?

So today, I looked like this, washed up and totally strung out: 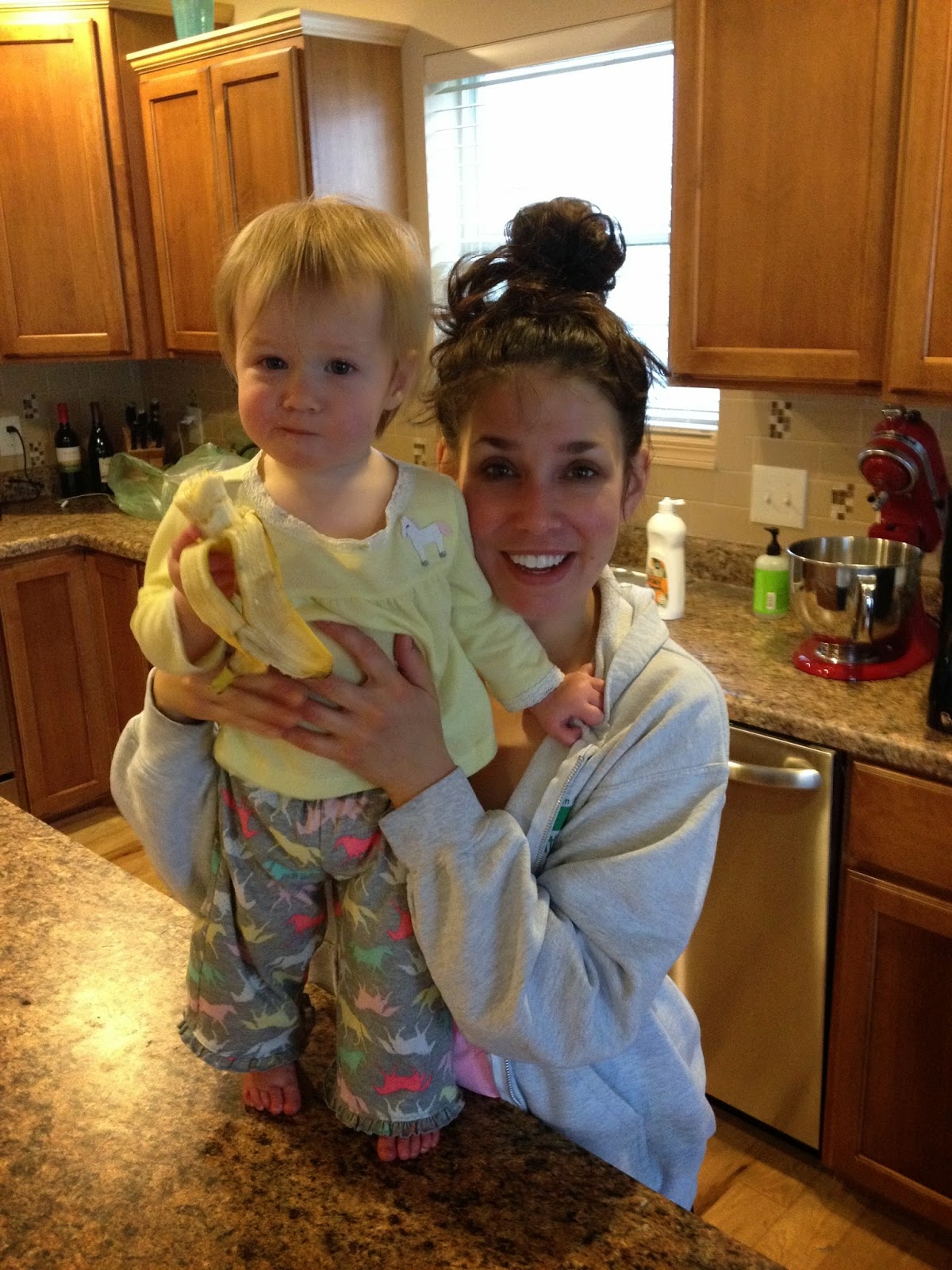 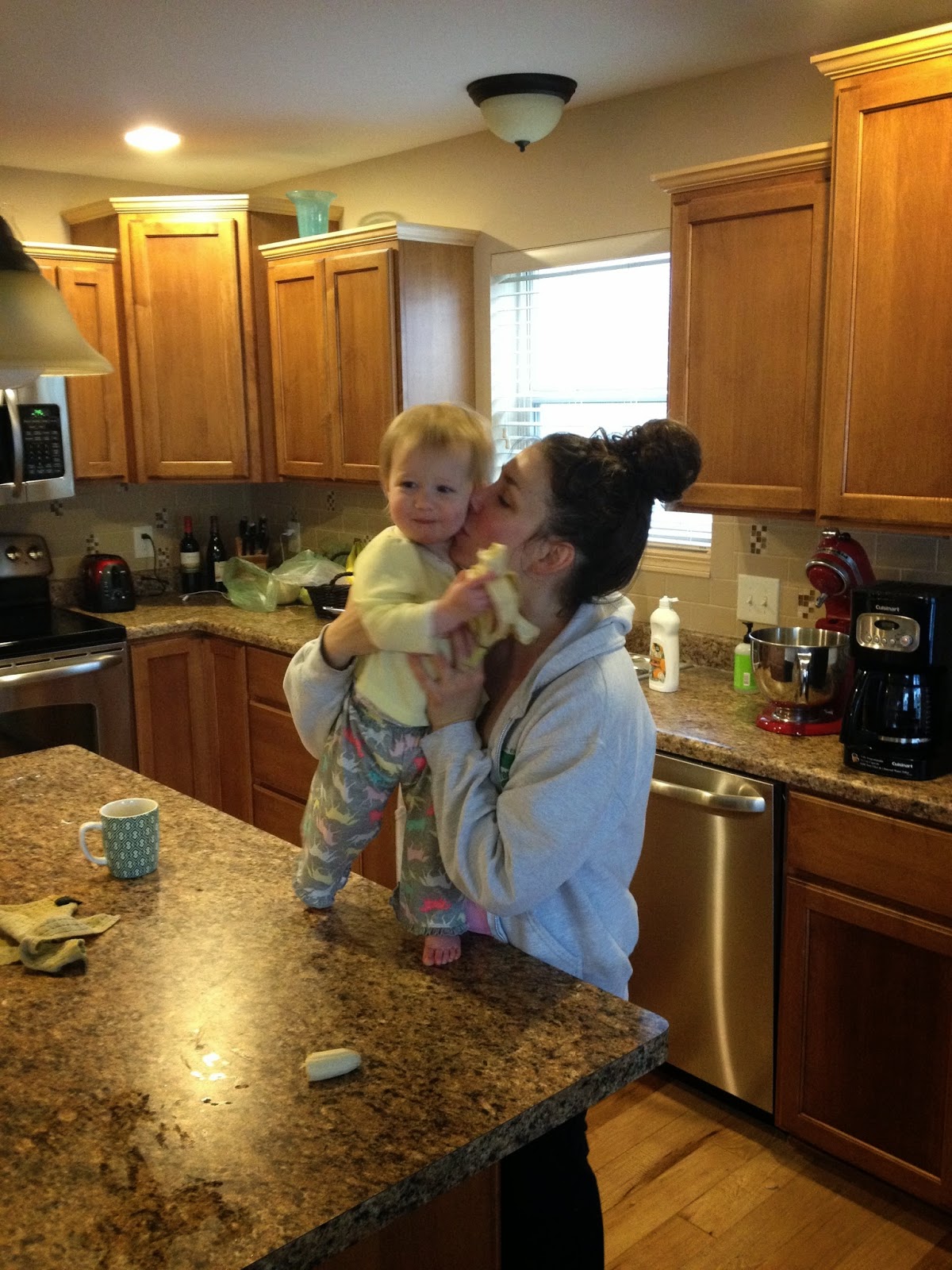 Jack kept Cooper busy and happy this morning.  Doing this, I discovered when I checked on them.  Erm. 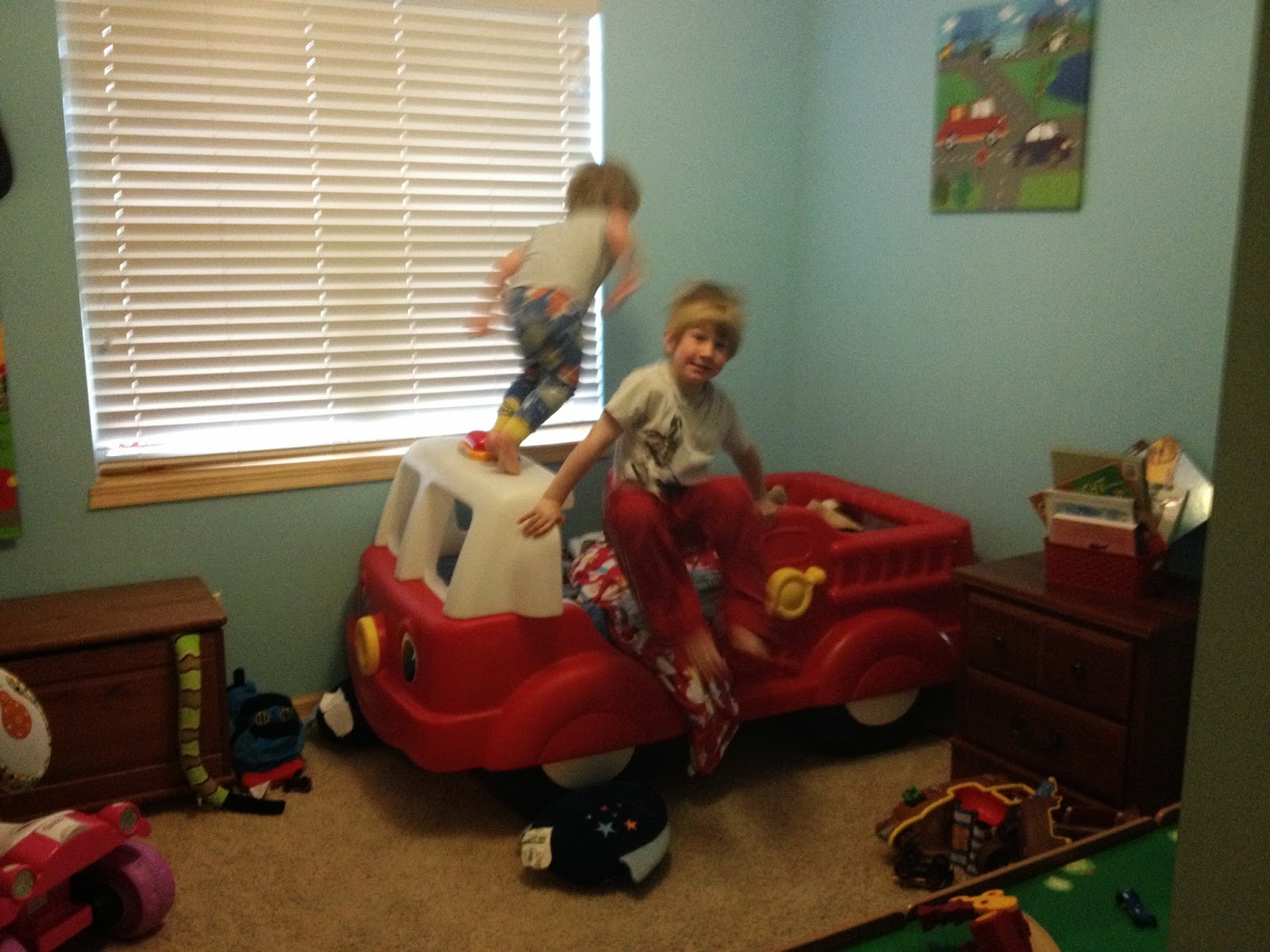 I tried to get a good picture of everyone before the bigs went to school.  As you can see, it DID NOT HAPPEN. 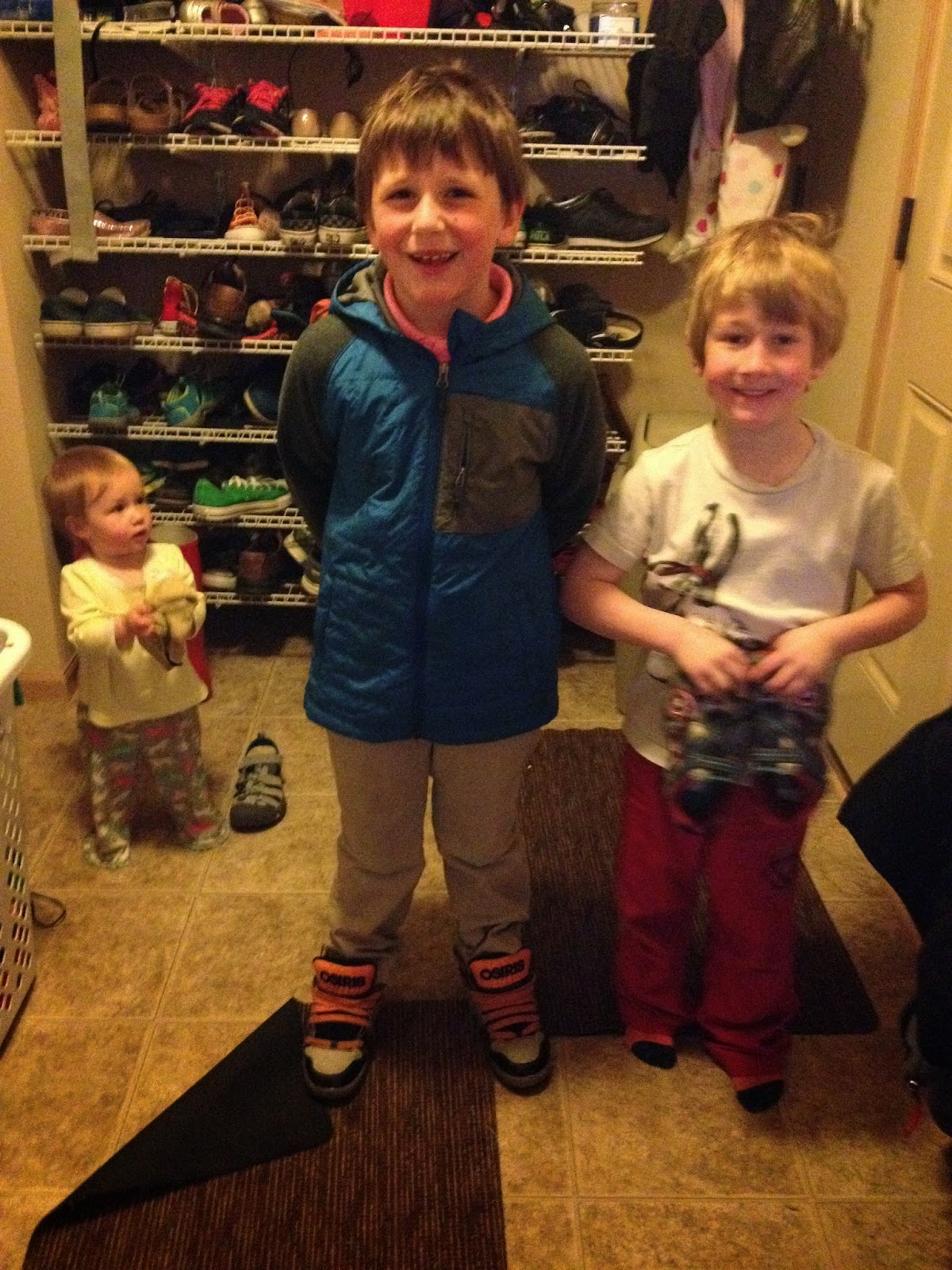 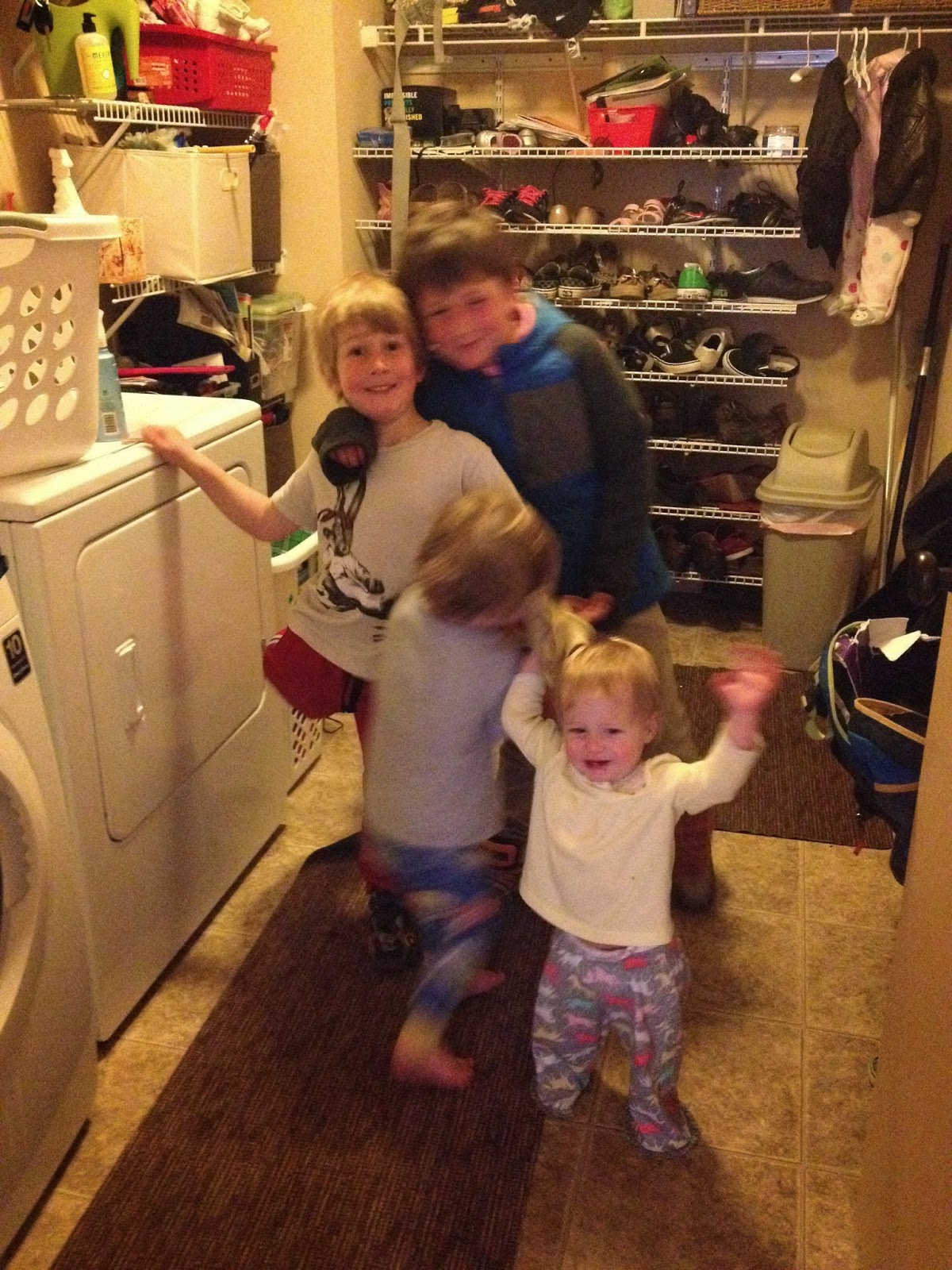 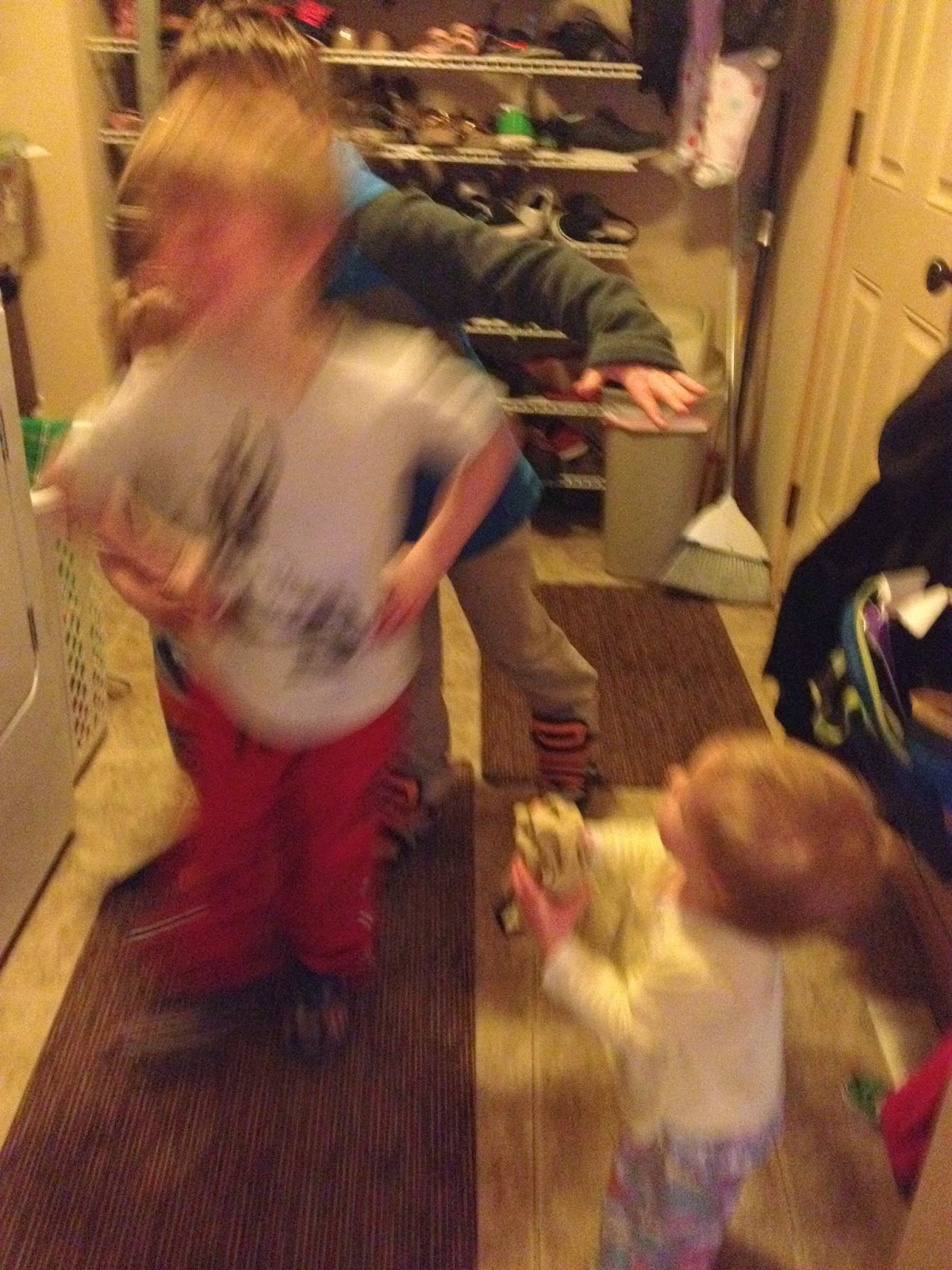 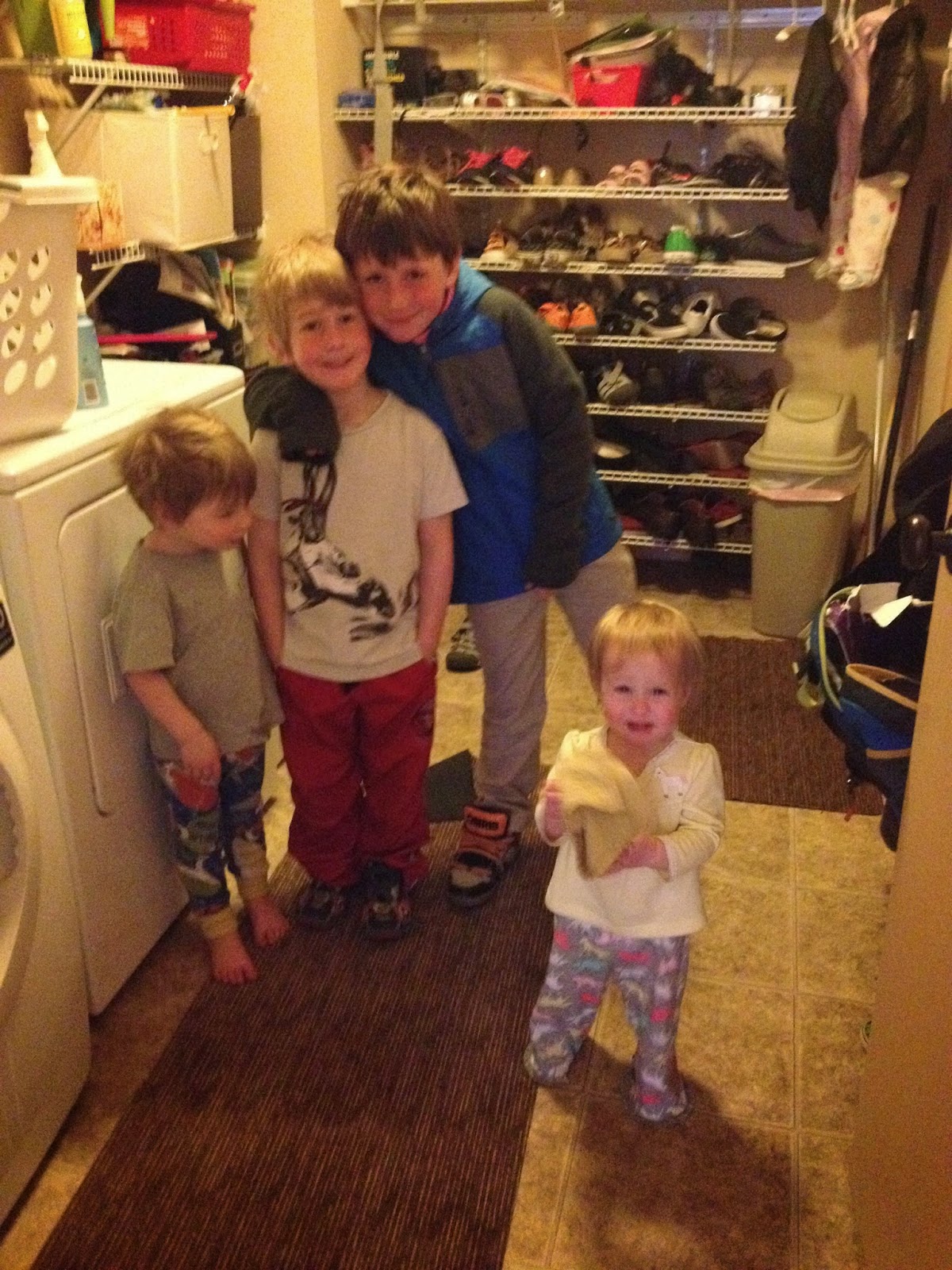 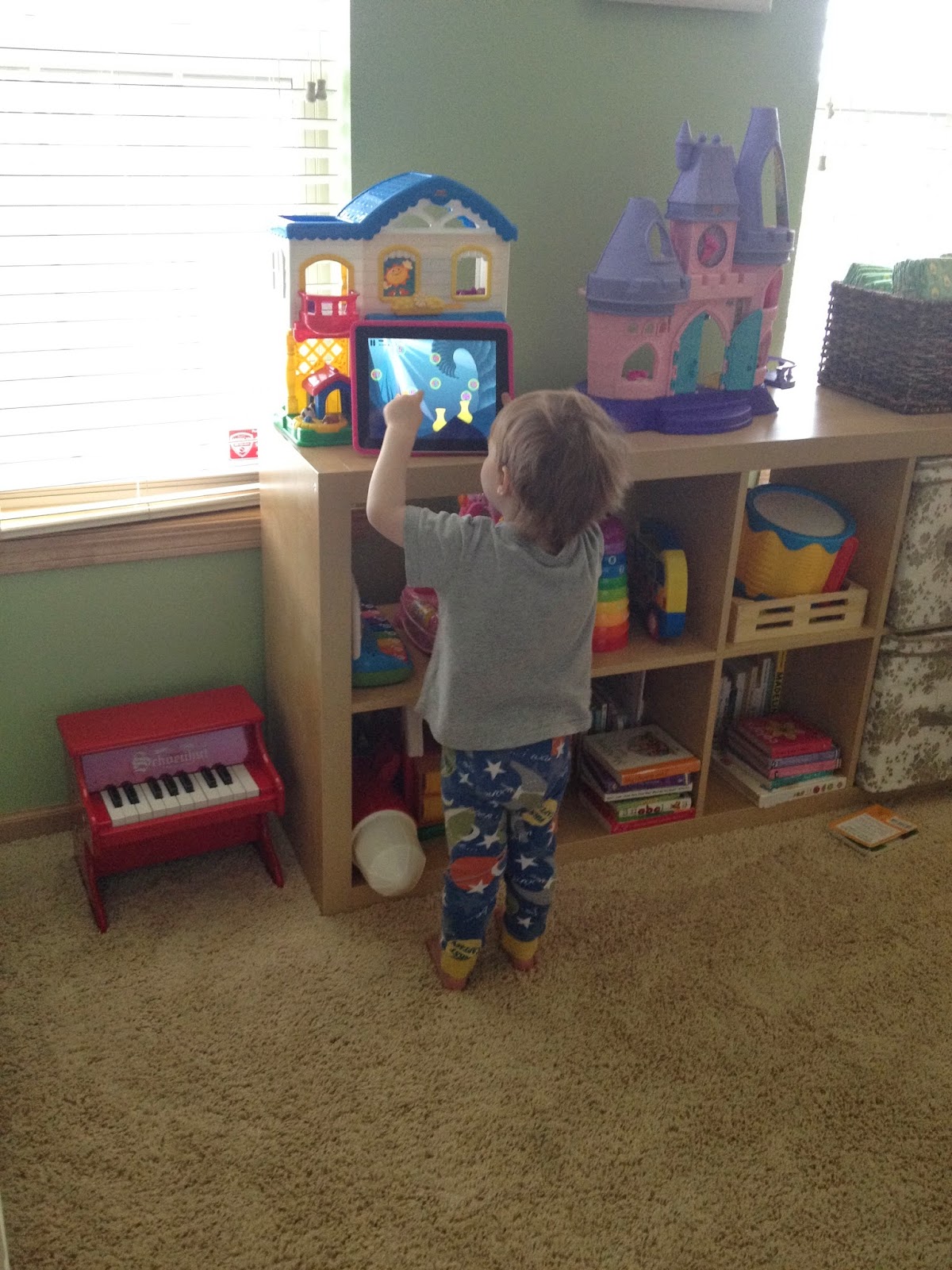 Meanwhile Dorothy wrapped herself up in her iPod charger. 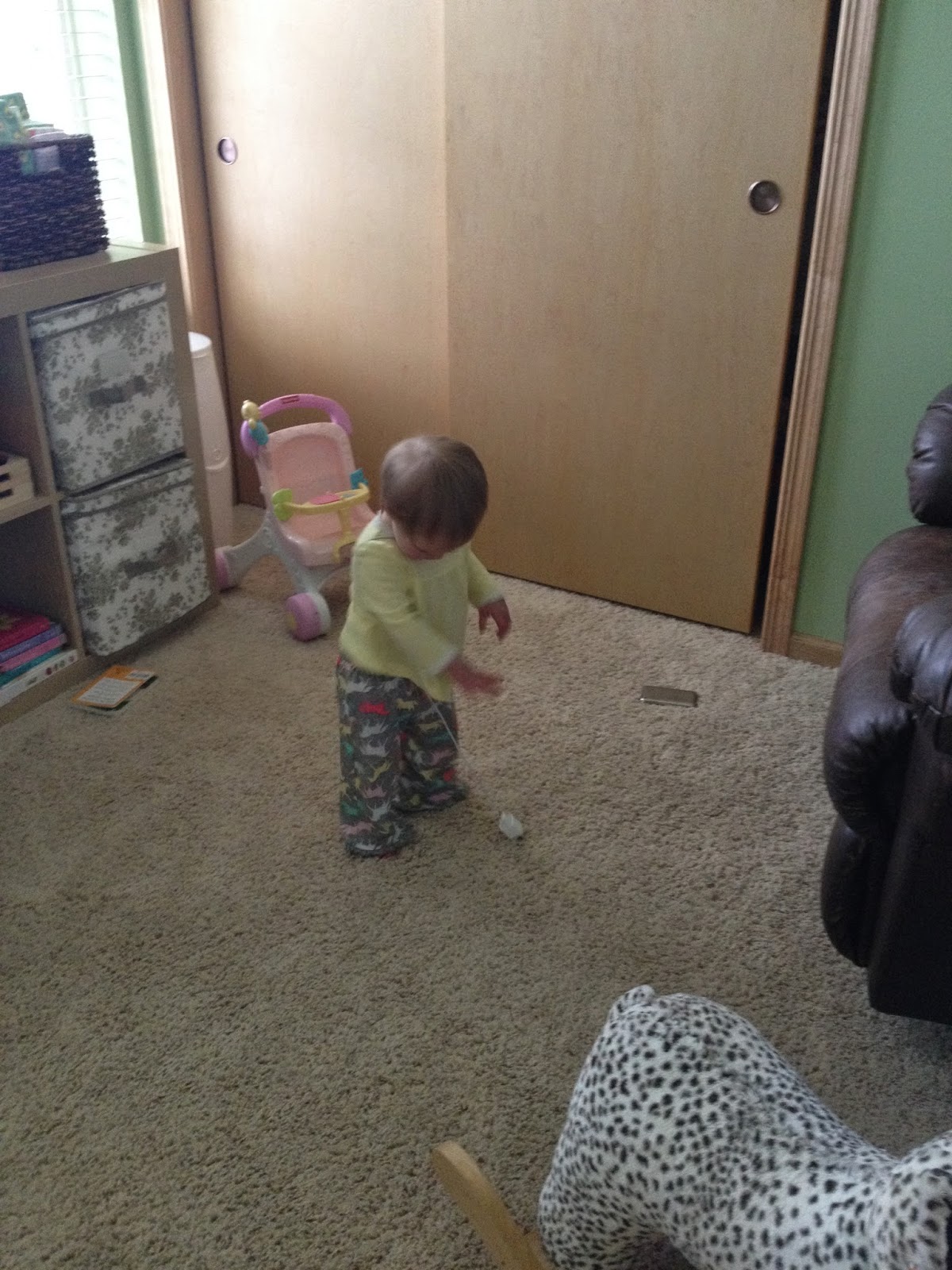 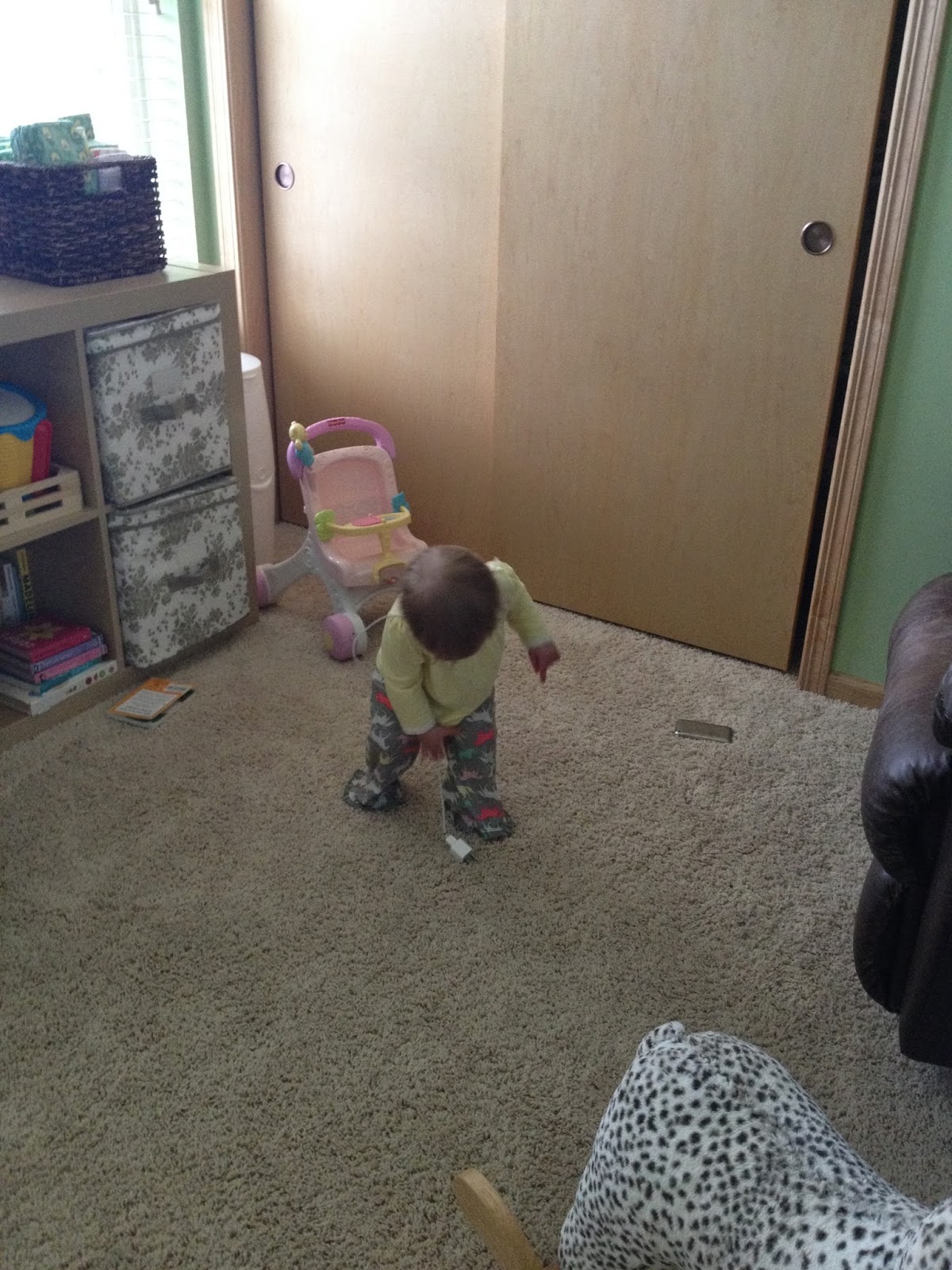 She can ride this car and steer.  V. dangerous. 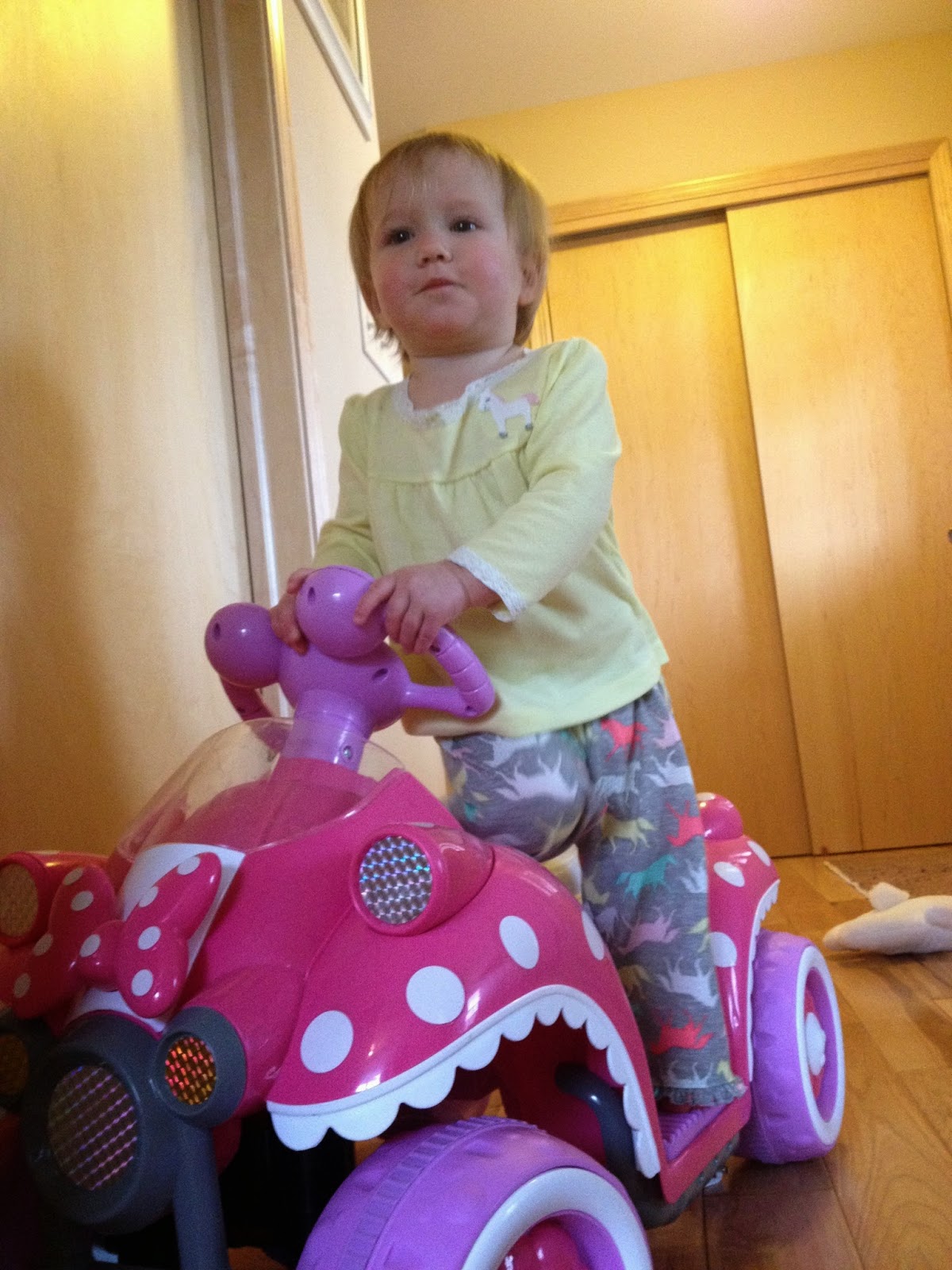 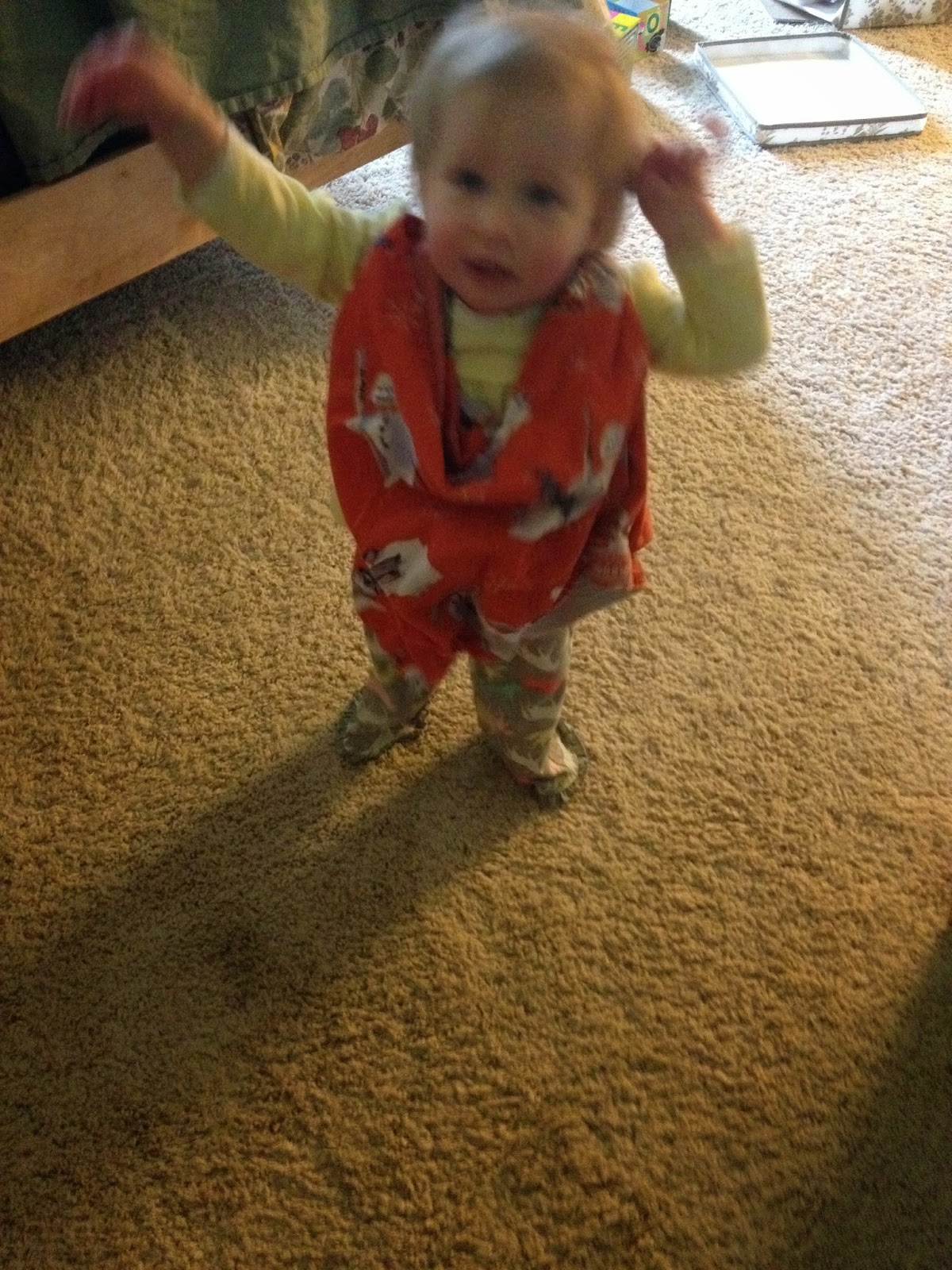 And 2 seconds later passed out on the floor.  Which wouldn't happen if she SLEPT at night. 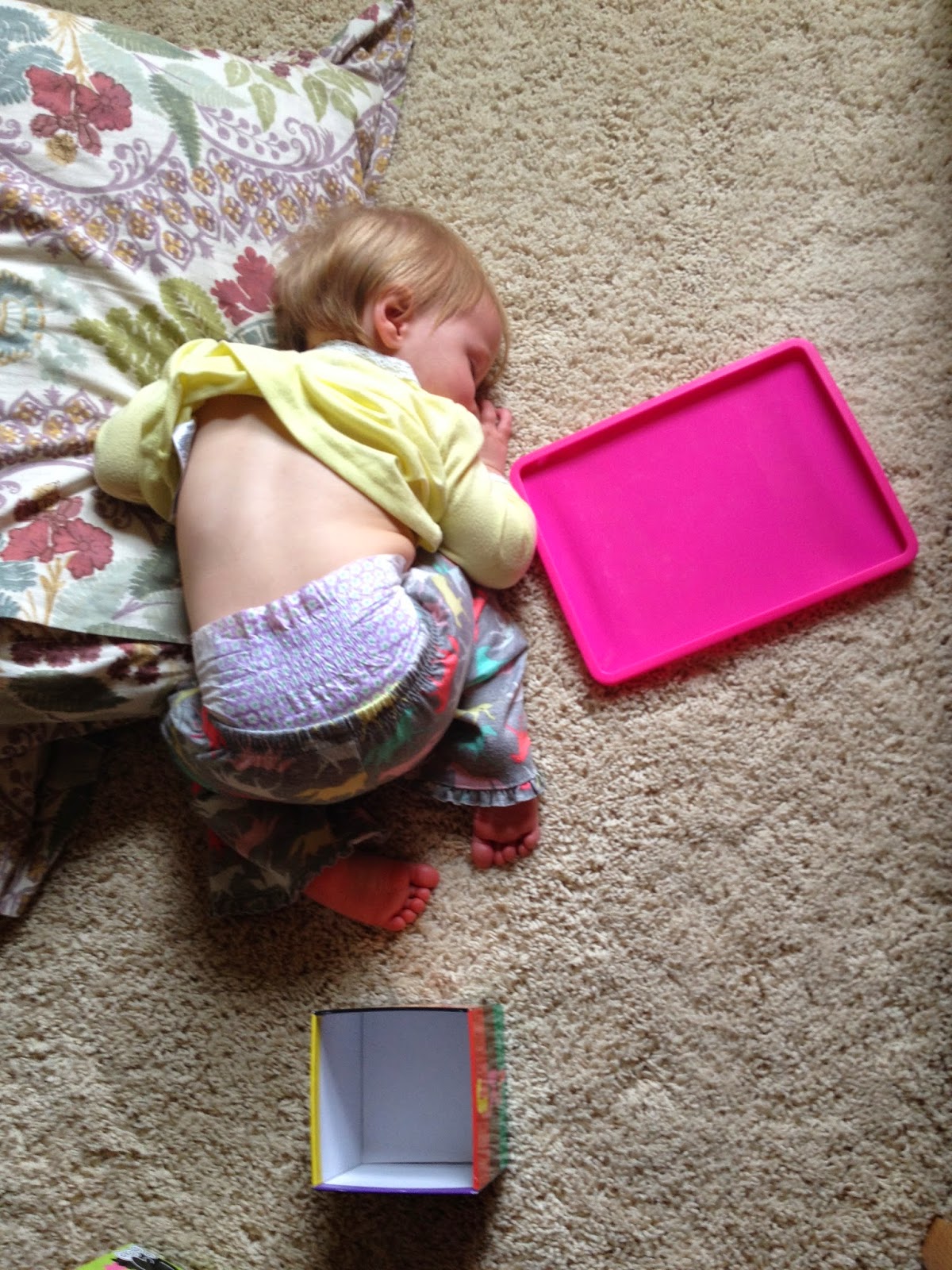 Then we went to Little Gym-- Cooper's class so Dorothy hung out in the Ergo even though she would have rather played balls.  Cooper's speech therapist came by class to watch him interact with his peers (which he doesn't do, really), and we went home where I frantically cleaned 3 bedrooms and 3 bathrooms and dusted the upstairs and put my third and final load of laundry in the dryer and fed the babies lunch as fast as I could so when nap time came, I could partake.  I also made a batch of cookie dough and stuck it in the fridge for classic after school snack material.

At 2, Cooper woke up and snagged the mixing bowl off the counter so he could eat some dough.  He and I share a fierce love of cookie dough, eggs be damned. 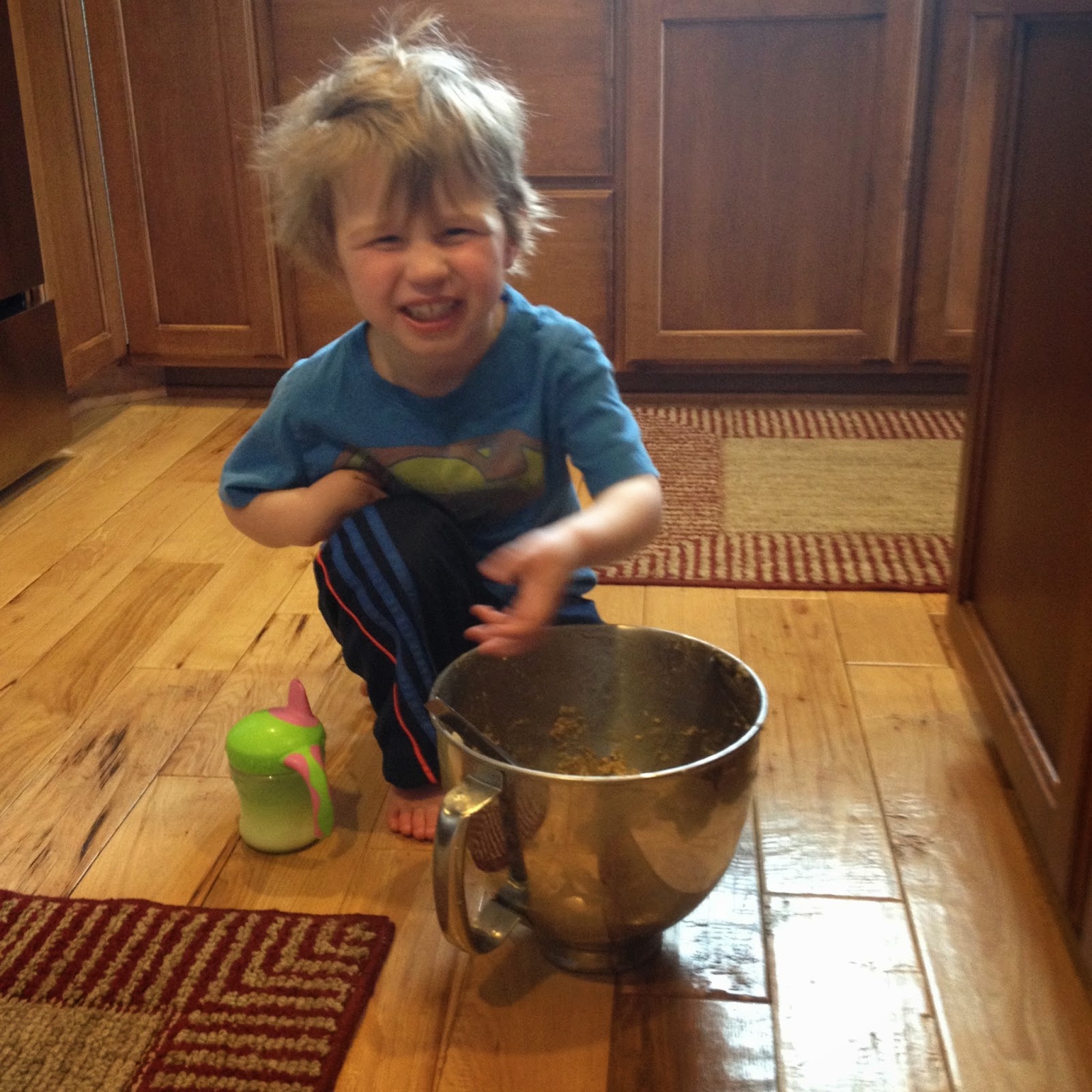 And I could not be mad at the Fed Ex guy because Dorothy slept until 3 anyway, meaning I had plenty of time to sweep up the kitchen and put away laundry, and he brought these: OUR DISNEY MAGICBANDS! 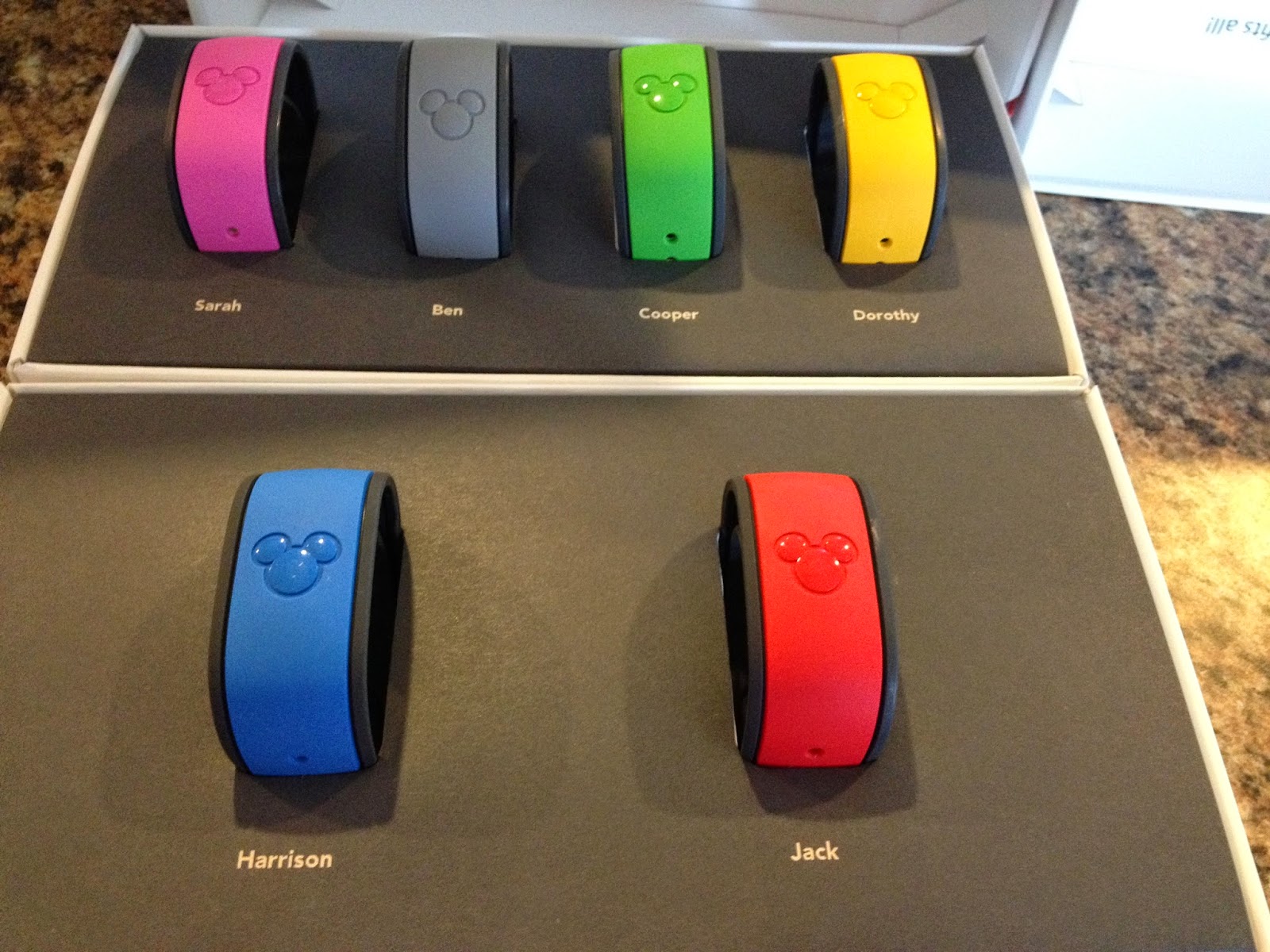 Math facts and Wii U after school until some neighbor kids whose mom just had baby #5 dropped by to play.  Then Harry was right back to the Wii U after dinner, stopping to do some multiplication tables to earn a few more minutes and playing until bath time while Ben and the other children destroyed the basement (I am assuming the children did much of the destruction). 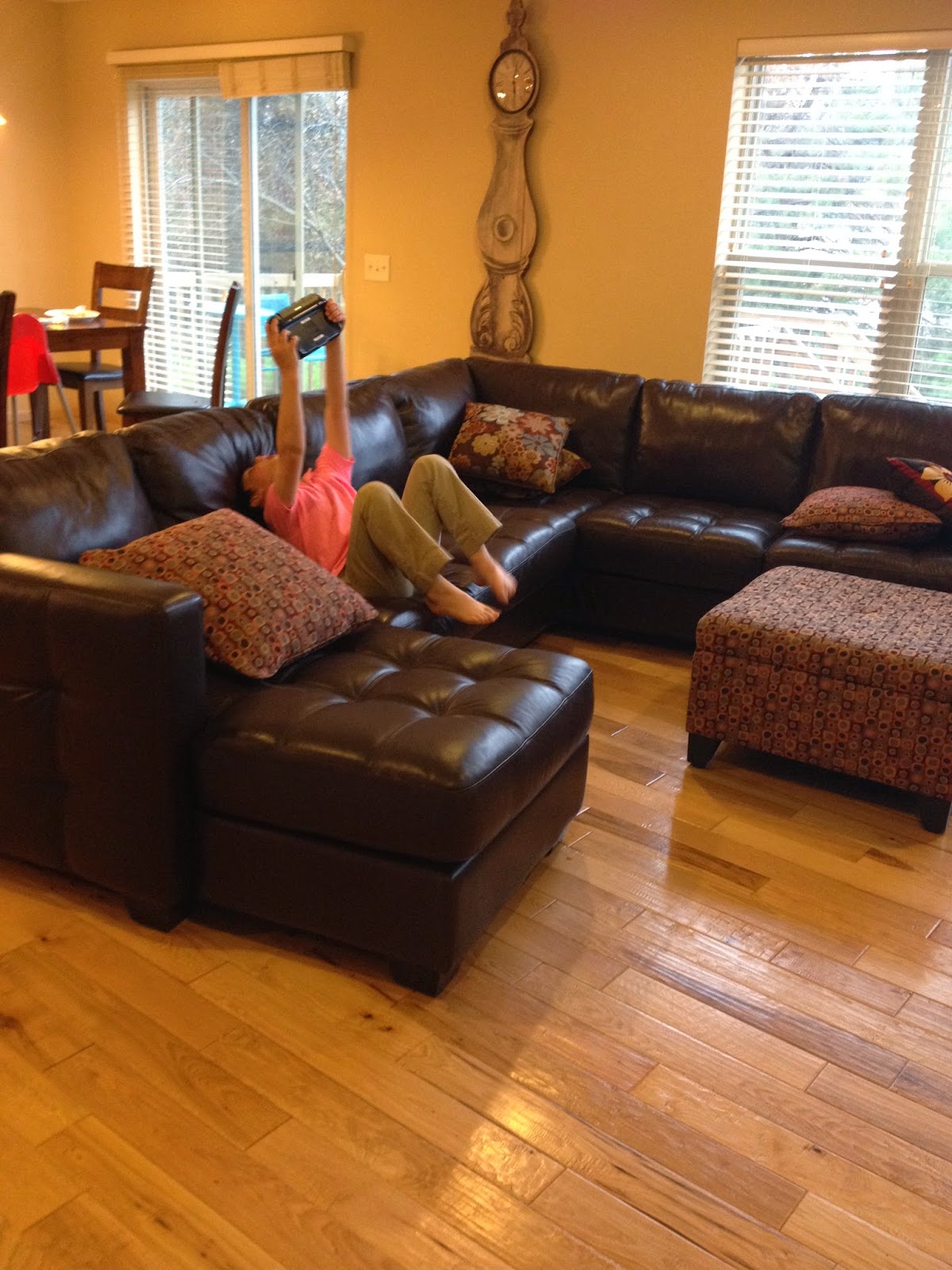 Speaking of destruction: THEY TRASHED THE KITCHEN 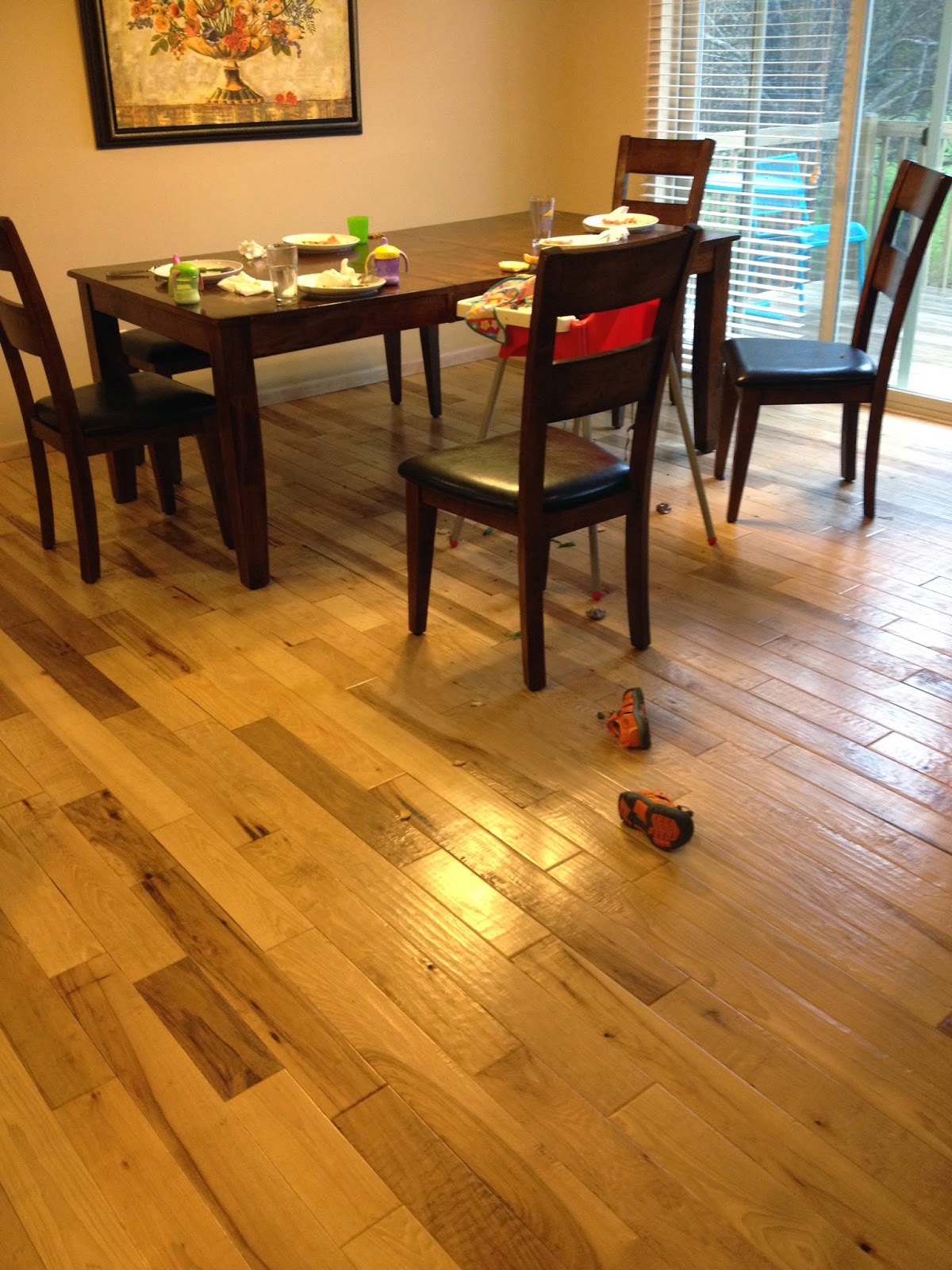 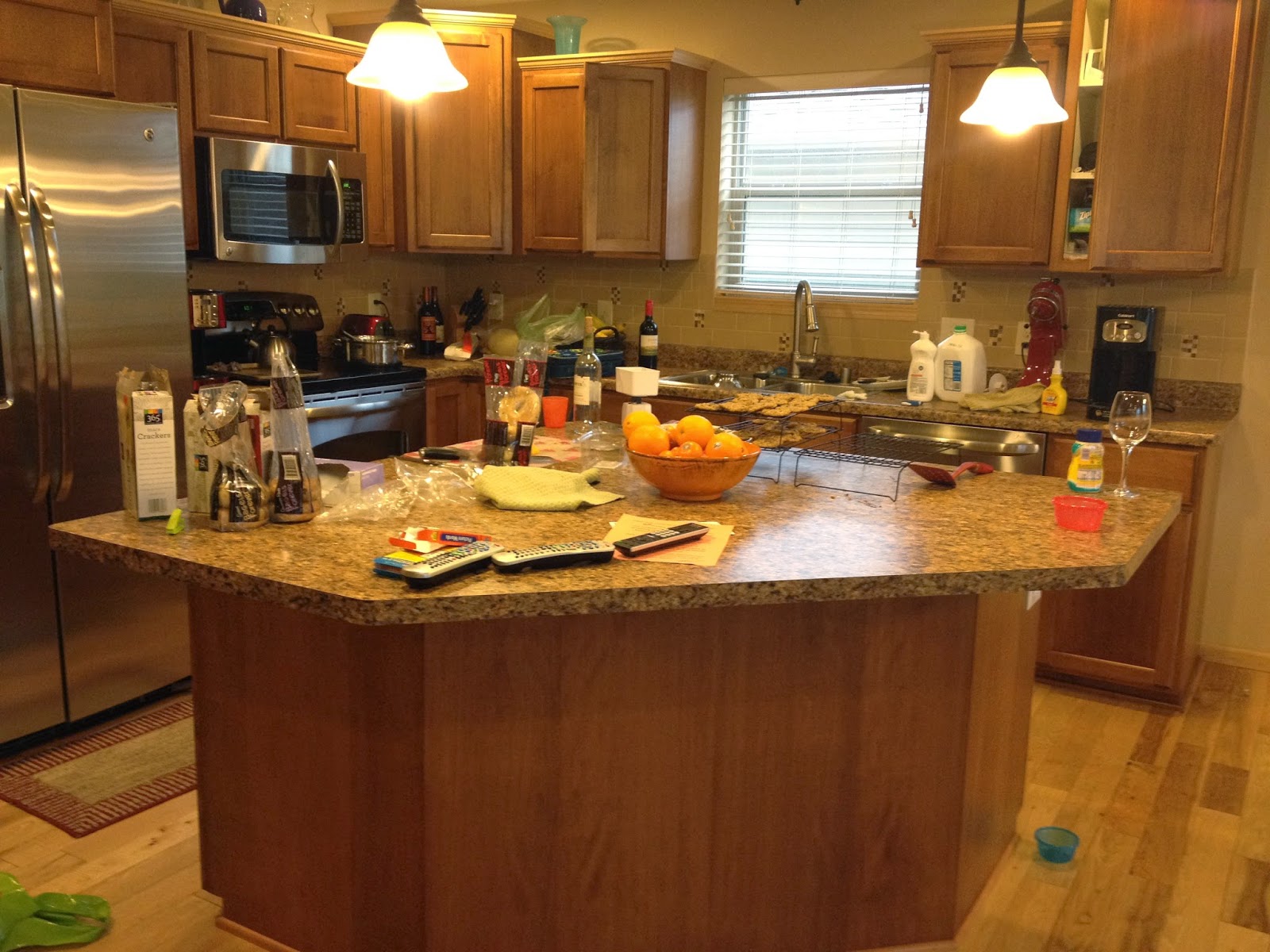 I only just now got everything put away and wiped down.  And now? I am going to bed because my face-sleeping cat baby should be awake in about 4 hours.  MAYBE LESS.
Posted by Sarah at 8:52 PM

OMG the no sleeping. I don't know how you are functioning at all let alone totally killing it with the housework (housework was kept up with last week here, if you were wondering, but this week is more about survival so James wore Charley's undies to school today).

That sleeping picture is ADORABLE. I hope that happens at night tonight.

Want to know what has me smiling? Dorothy, yes but really it's the picture with the DAMN barn mill that won't fit upright in the Ikea storage unit. I HAVE THAT SAME DAMN BARN and I keep wanting to throw away the mill because I can't handle the stick-out!

But good lord, she is cute.