Something I realized on Friday morning:  HARRY CAN MAKE HIS OWN SMOOTHIE.  Bam! 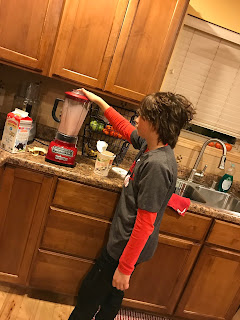 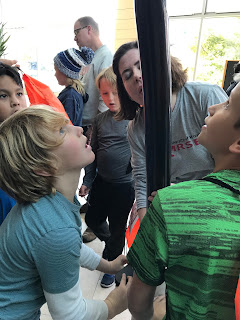 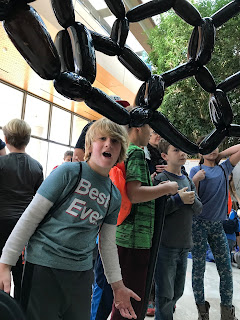 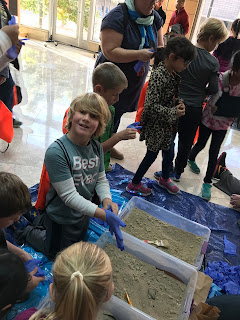 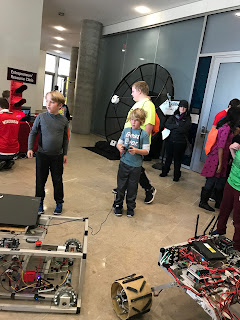 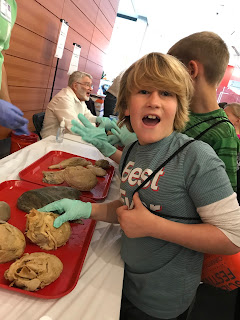 Dorothy is so happy Halloween is over because now her unicorn is hers to ride all day long. 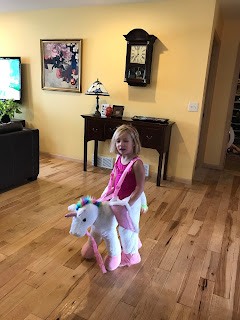 We had another terrific family movie Friday with our favorite greasy pizza while Harry was at hockey and then E.T. after we all convened at home and took showers. 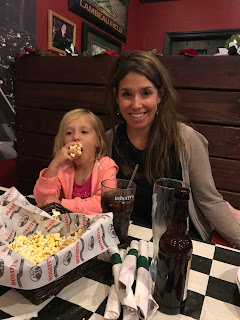 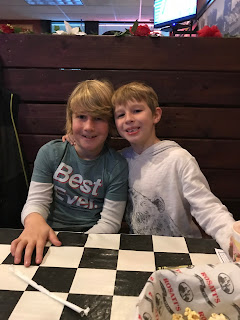 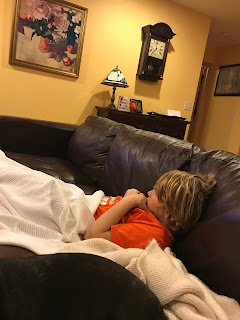 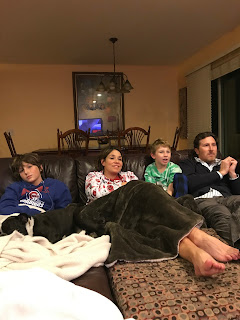 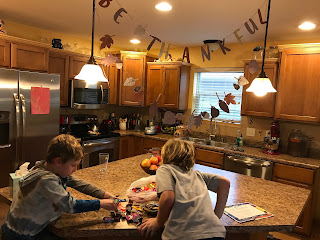 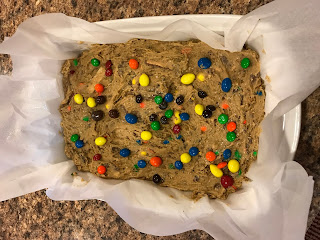 We watched ANOTHER movie this afternoon-- Daddy's Home, which only Harry had seen, in preparation for the sequel on Friday. 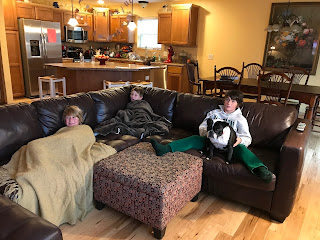 Then Coop circled basically everything in the Toys R Us holiday catalog. 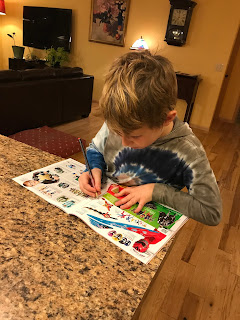 And Beatrix helped herself to Dorothy's plate. 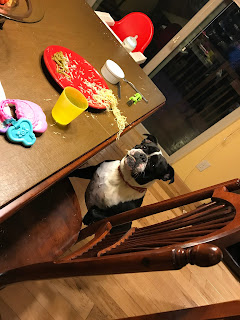 What’s the perfect blend of candy?