A giant tooth and some school pictures 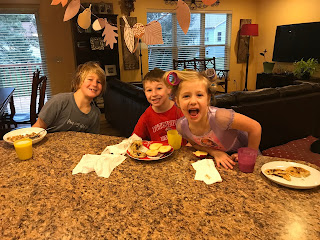 She has been telling me for days that it was her American Girl doll Kit's birthday (Kit is her absolute favorite of all the dolls, probably because they are twins), so I made cookie dough super fast before work so I could make teeny doll-sized cookies when I got home.  Cooper was SO SAD that he had to go to school before it was ready because raw cookie dough is his number 2 guilty pleasure (right after driving Jack batshit crazy after some video game rule violation), so Dorothy (who, as you can see also enjoys flirting with food poisoning) and I took him a spoonful on our way to preschool (perks of living right across the street). 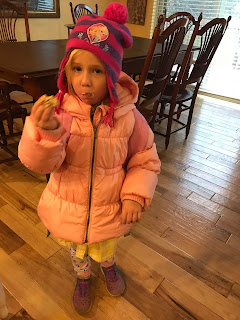 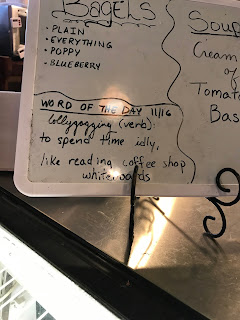 Cooper also (bonus!) lost his tooth in that spoonful of cookie dough.  AND THAT'S A BIG FREAKING TOOTH.  (That his teacher told me at conferences she had to rinse off because it was covered in chocolate.  Oops). 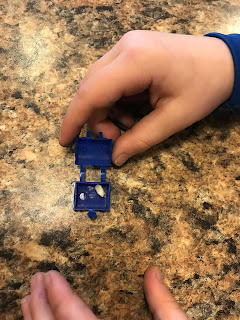 Kit's birthday party.  Dorothy called the other dolls the guest-es and carried them by their hair to the table. 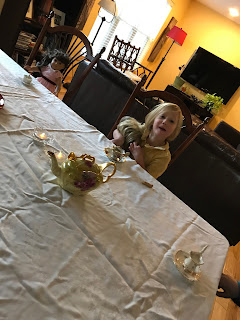 She also made Jack and Cooper attend. 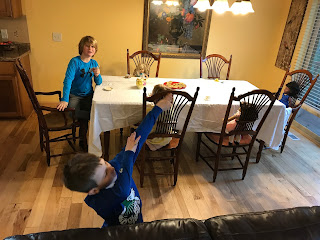 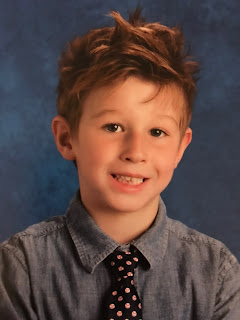 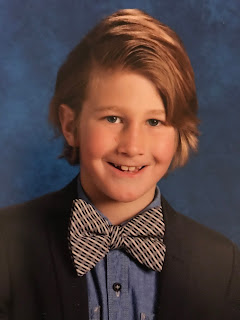 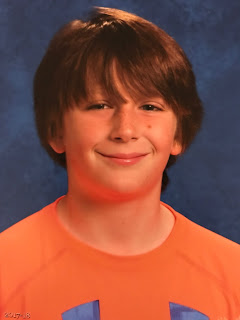 I usually think Cooper is Harry’s mini me but in the school pictures, I can really see that he’s also related to Jack. Cooper's school picture is ADORABLE! Jack’s is pretty cute too as he looks amused with himself. It’s as if he’s thinking “look at what I’m wearing on picture day!” Harry looks properly tween too cool for school.


I laughed out loud that Cooper’s teacher had to clean the remnants of cookie dough off his tooth.

Lollygagging is one of my moms favorite words! Jennifer Holly Sisk! Stop your lollygagging and come help me unload the dishwasher!