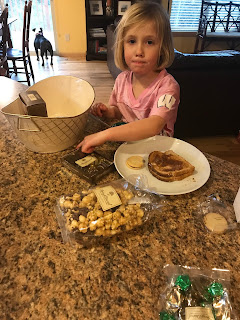 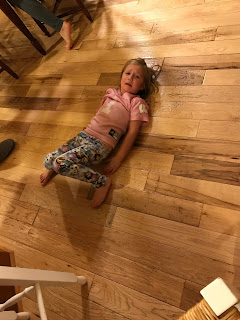 Jack, living the dream.  My dream, though. 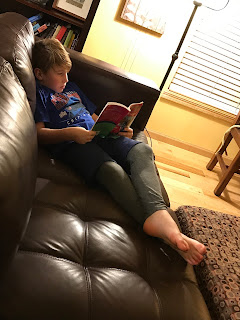 The ceremonial drawing of the family movie night movie: 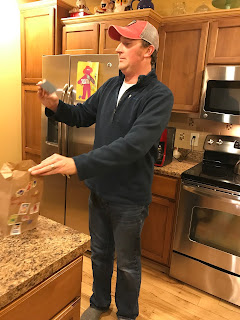 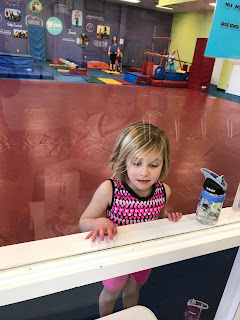 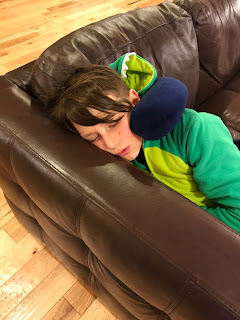 Dorothy had a baby. 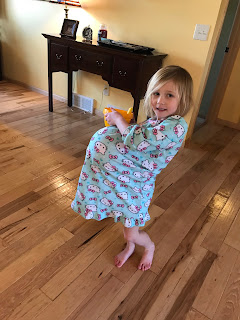 Her name is Rose. 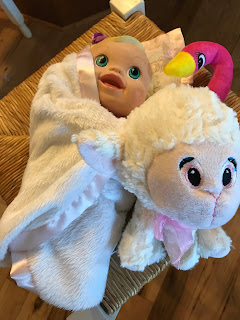 Scary freaking birthday card Dorothy drew for Henry, who is 3! 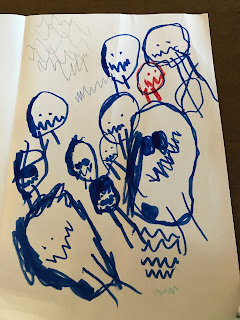 We had friends over for dinner, and Beatrix took a nap in her crate. 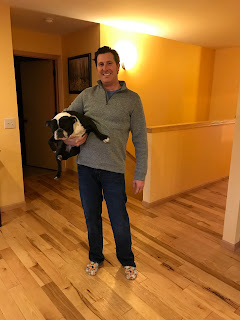 Cooper finished up the brownies for breakfast 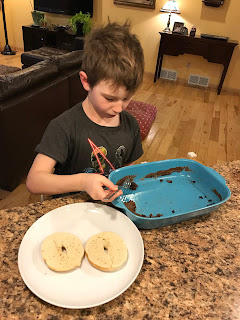 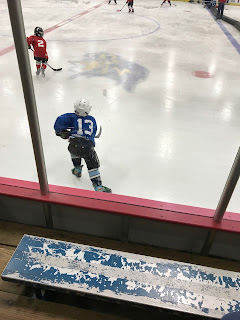 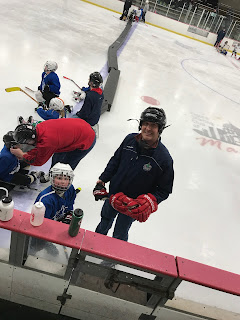 I took Dorothy to a birthday party today, and the food was ADORABLE 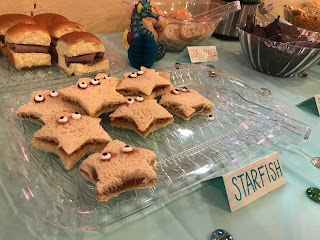 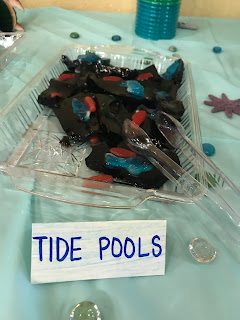 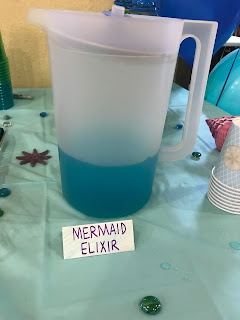 She had SO MUCH FUN 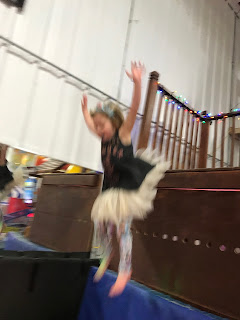 So much fun that-- spoiler alert-- she'll be having her own party there.