Everyone was sad to see Toofy head back to the North Pole, but we were all happy with the new jams he left behind. 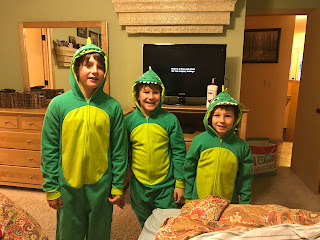 Seriously, this is her signature pose. 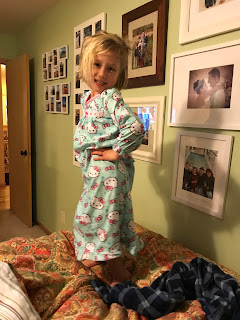 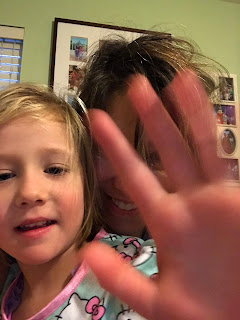 We had a healthy snack and watched the movie Toofy left us, A Dog's Purpose, which is good but SO SO SO SO SO SAD. 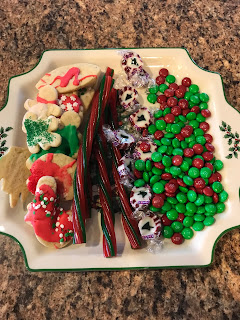 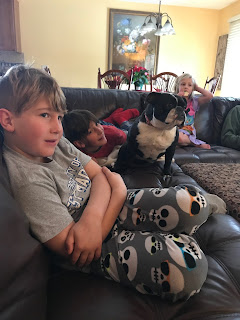 Dorothy cried the whole time, as did I. 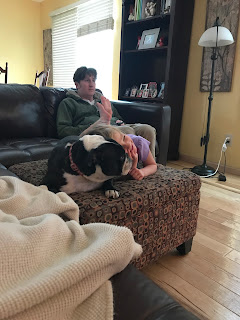 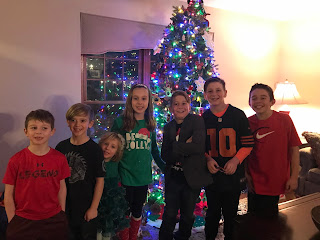 Before heading to Ben's grandma's.  It was so perfect and made me miss going to my own grandparents' house. 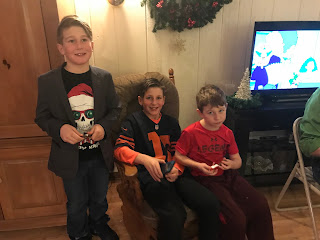 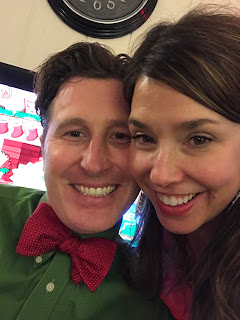 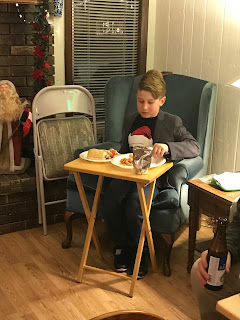 As did Cooper.  That Pepsi was not his THANK GOD. 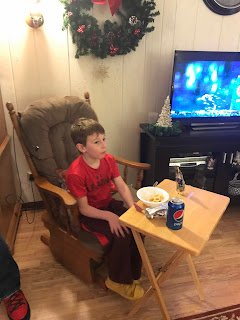 The boys played knee hockey in the basement. 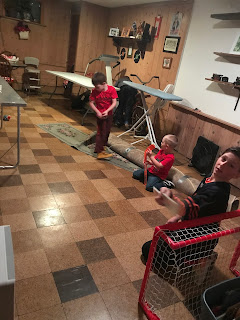 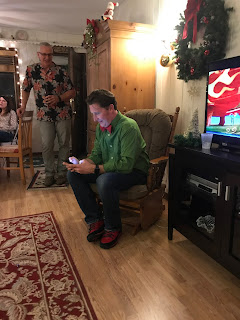 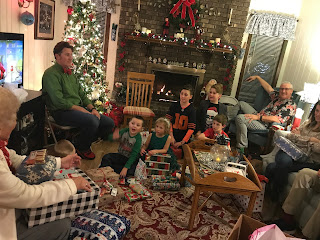 So thrilled with her new elf doll. 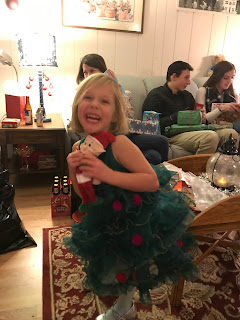 Ben stuck this headband in his head and then forgot and thought it was sunglasses and wore it all night. 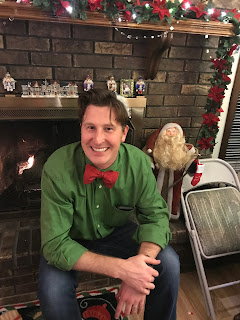 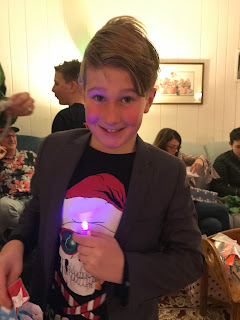 This STILL makes me laugh 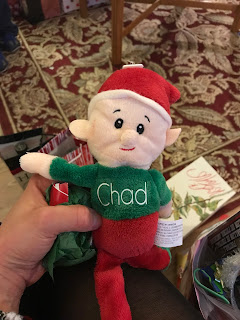 Oh, Santa.  I ate all of your cookies and put the carrots in the garbage disposal. 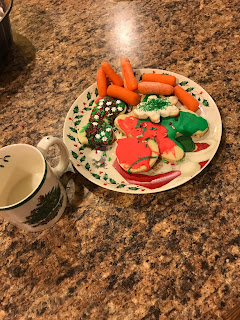 A Halloween's worth of candy. 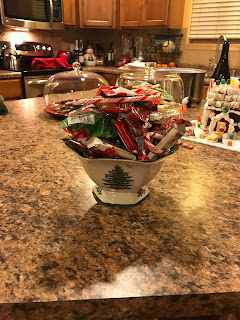 SANTA!  He left so many presents it was hard to get them all in one shot! 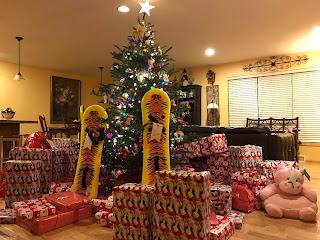 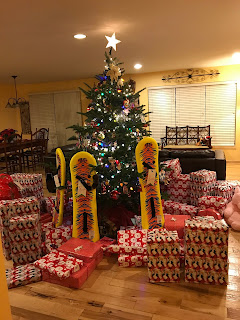 (And then someone peed their pants at 4:20 and discovered all of the presents and also the stockings in their room and WE WERE UP).
Posted by Sarah at 5:47 PM