Back in the purple!!

I felt sick to my stomach all day Tuesday.  ALL DAY.  But especially when I walked past vote signs. 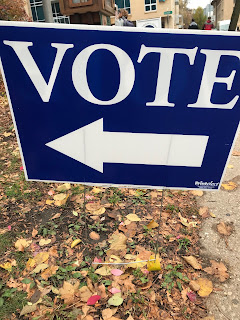 Ben and I went to the Tony Evers election night party, and I was so anxious that the delicious beer and curds we ate before the event made me want to puke.  But I kept eating them because obvi. 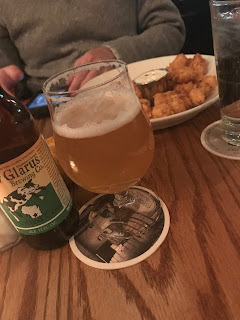 I couldn't even stomach a blue wave, and you know how I love the themed drinks. 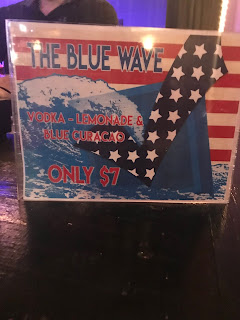 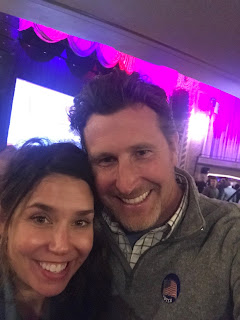 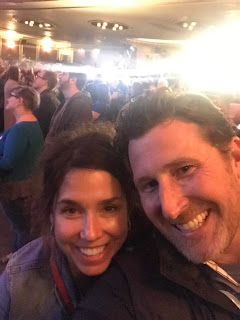 And then Walker was up by a little.

And then!  Early and absentee ballots from Milwaukee!

And suddenly, Wisconsin was purple again! 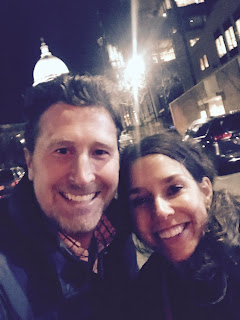 You all know that I am a raging liberal who would prefer all Dems all the time, right?  BUT, not everyone in WI thinks like me (shocker, I know because I am always right while being left).  And now?  I think our state representation (with the exception of some terribly gerrymandered house districts) reflects this state pretty well.  Dem gov, AG, sec of state, and treasurer, but GOP legislature. One liberal senator. On conservative.  A mixed bag on the courts.  Purple.  I'll take it, happily.