The for real end of the hockey season

There were 12 teams in the hockey tournament, broken into groups of 3.  The winners of each group played each other in the championship bracket, playing for 1st-4th; then the 2nd place teams all played for 5th-8th, and the 3rd place teams played for 9th-12th.

Harry's team played in the 2nd place bracket today, and ended up 7th.  But they had so much fun, and the game was SO FUN to watch, mainly because we left Cooper and Dorothy with a sitter.  But then we forgot to TELL Cooper and Dorothy there'd be a sitter when they woke up from nap, and they FUH-FREAKED out.  Oops.

Harry totally had his game face on. 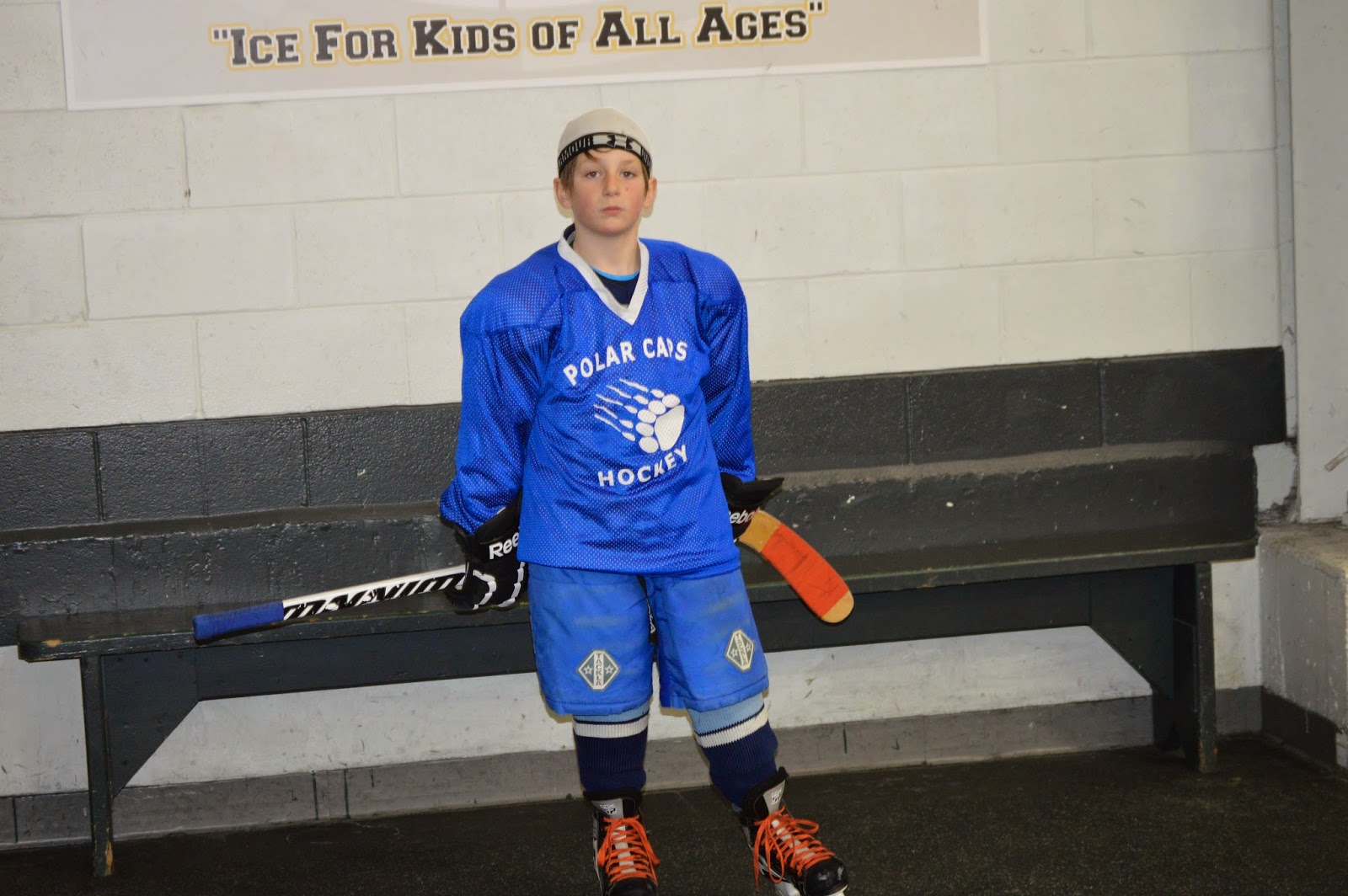 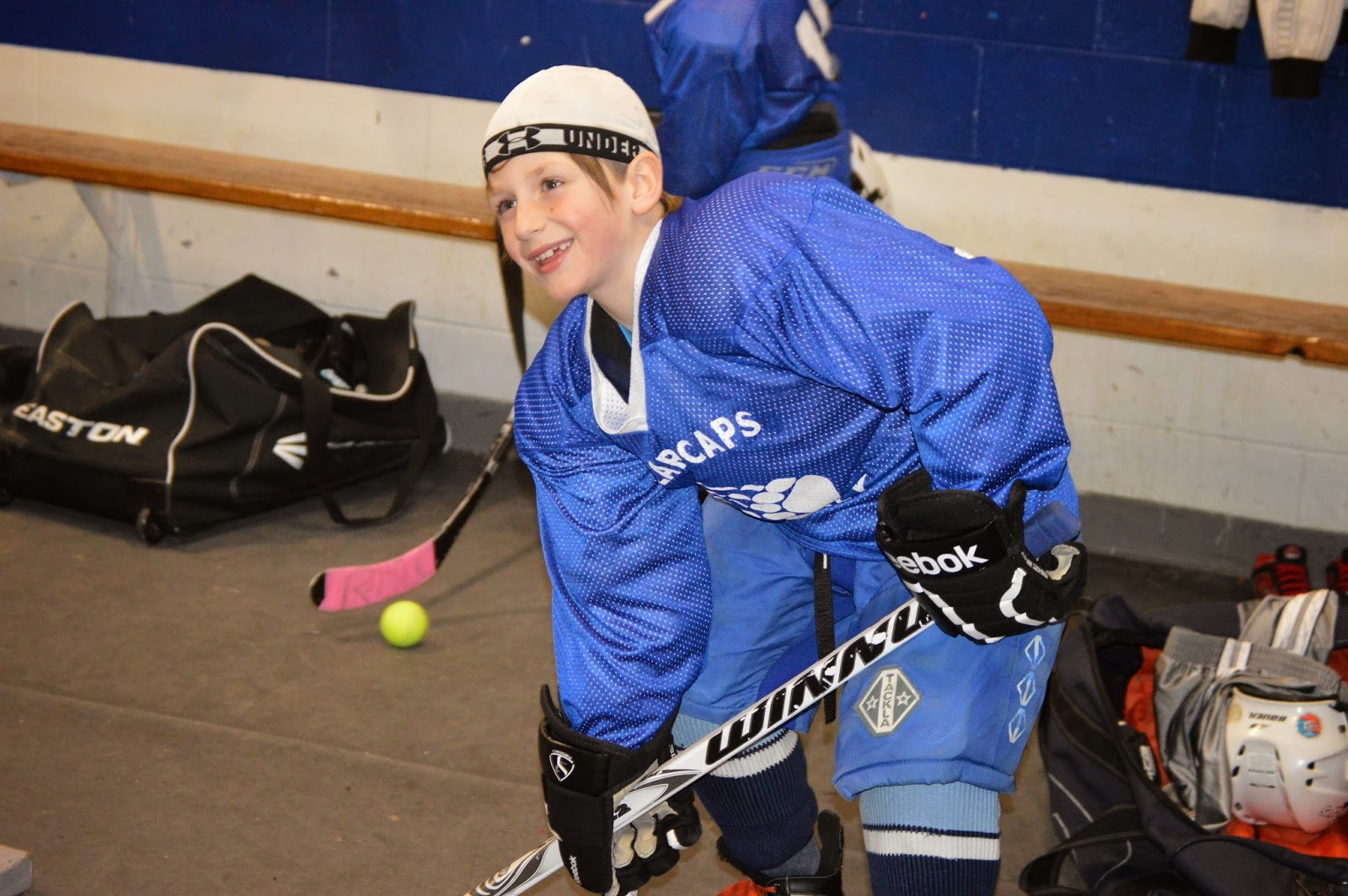 Jack was so happy we could sit high up on the bleachers because we didn't have those pesky babies. 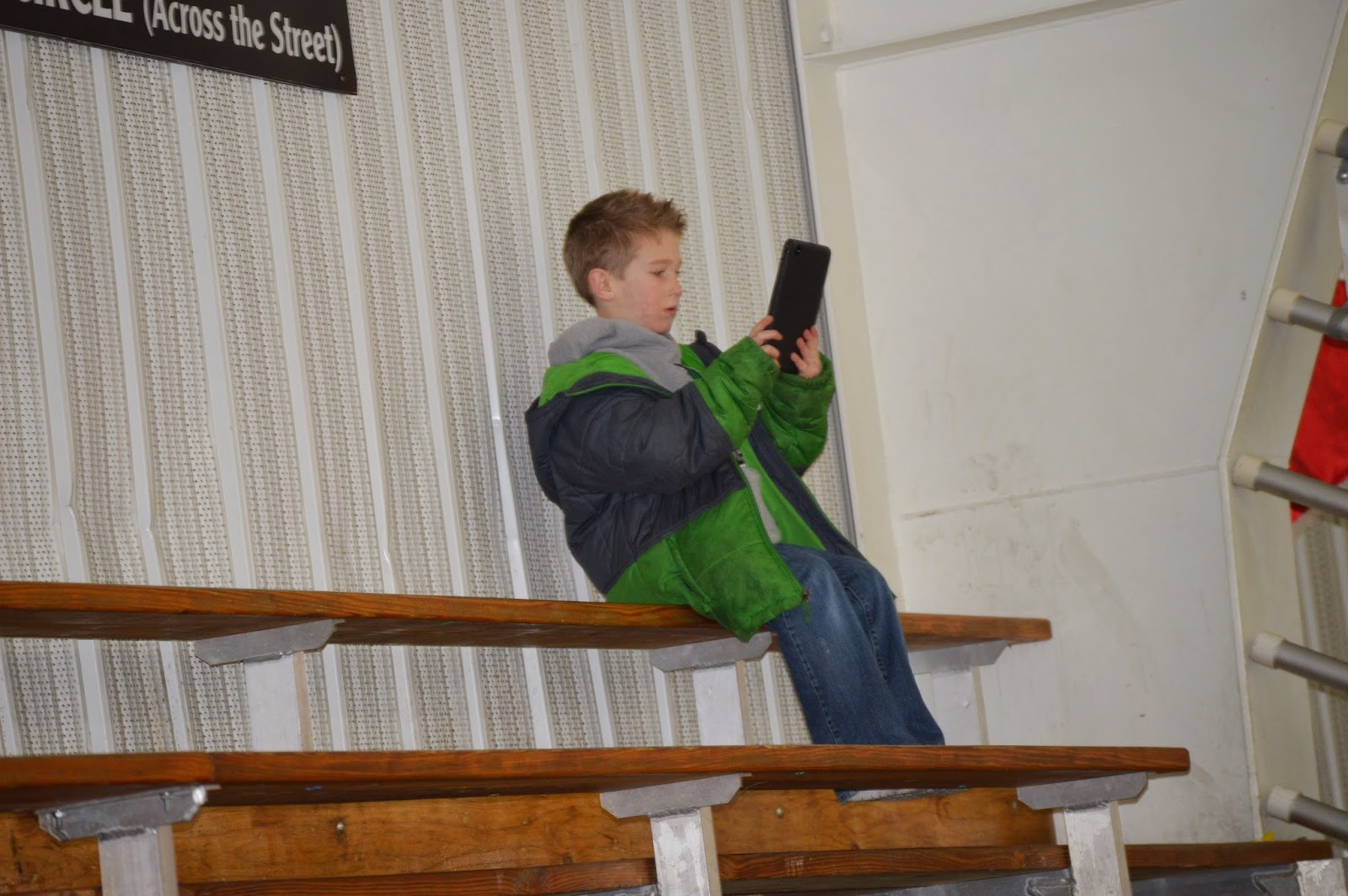 This was during the warm up.  Sign your game is going to be off:  WHEN YOU FALL ON YOUR BACK DURING THE DAMN WARM UP. 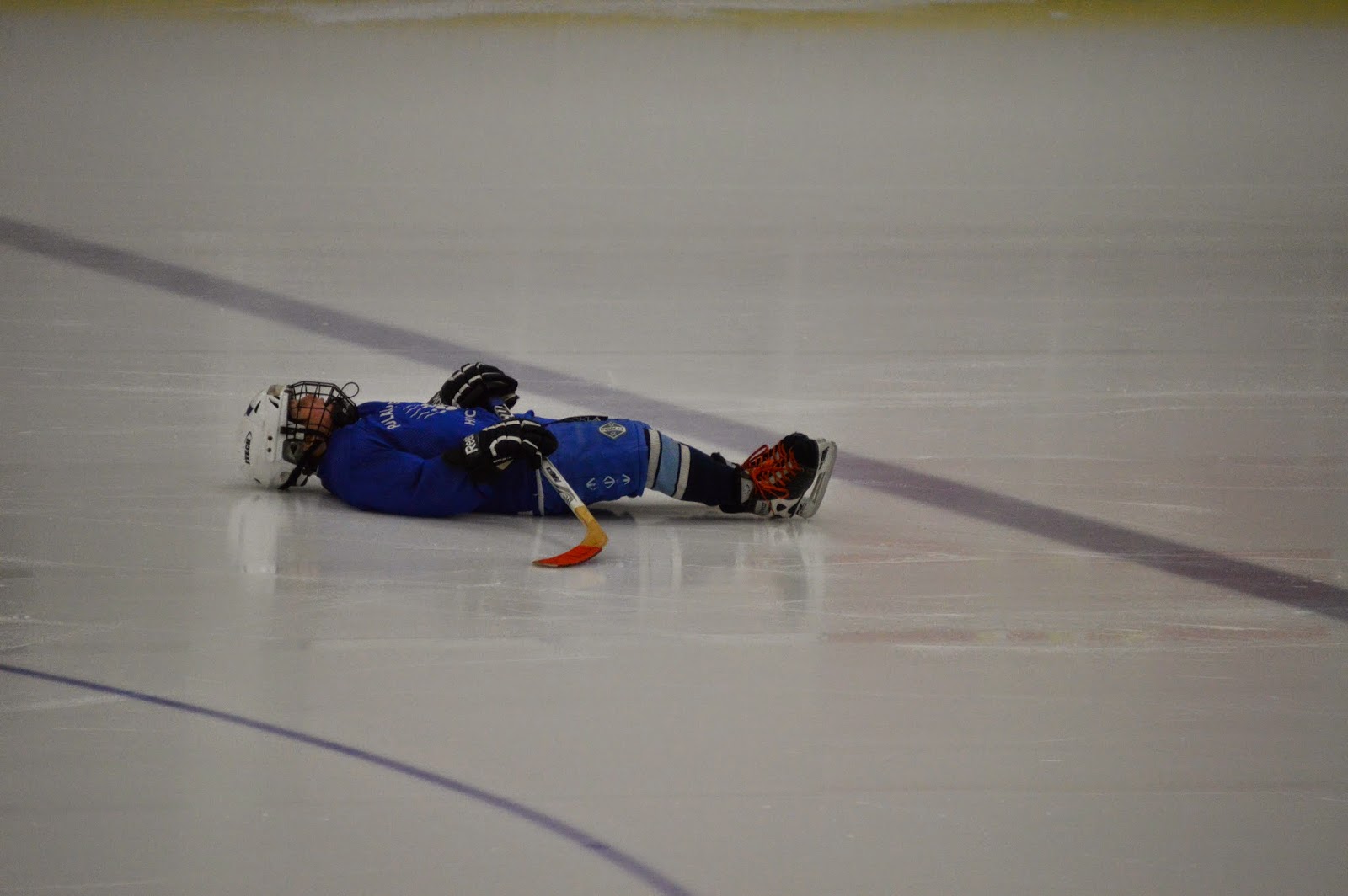 That's his "I'm the only kid hanging out with my parents" smile. 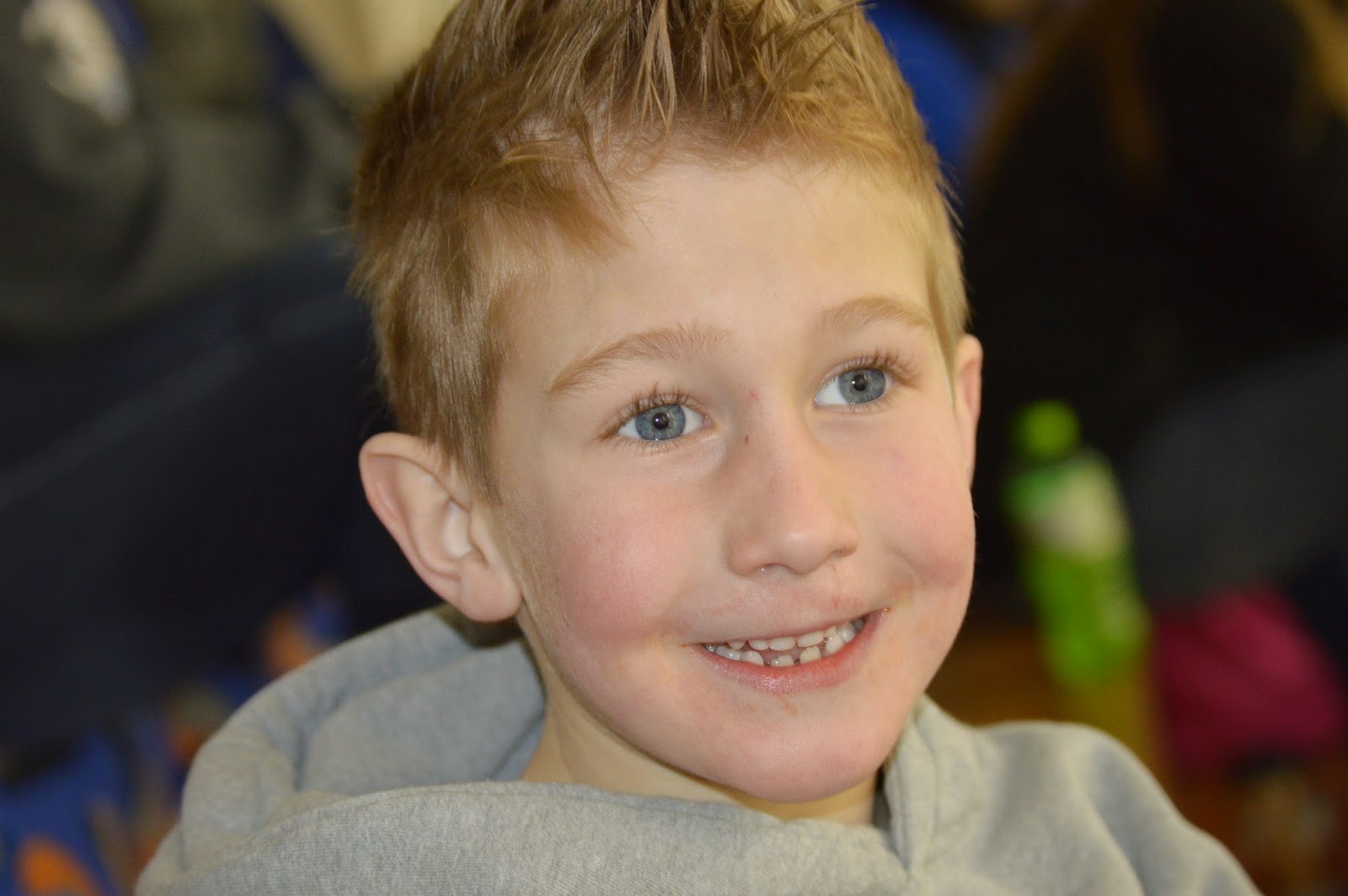 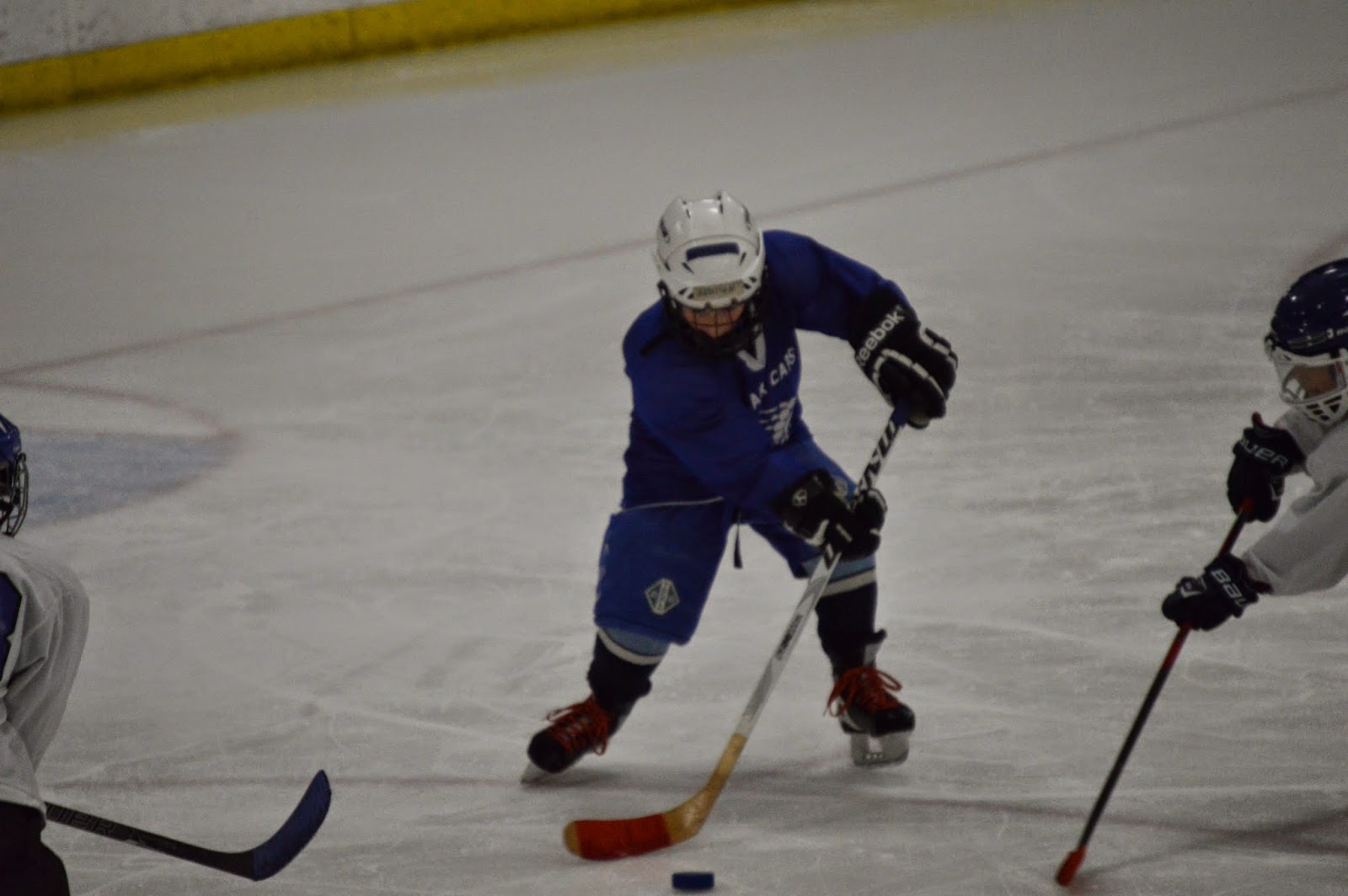 Getting his souvenir puck after the game. 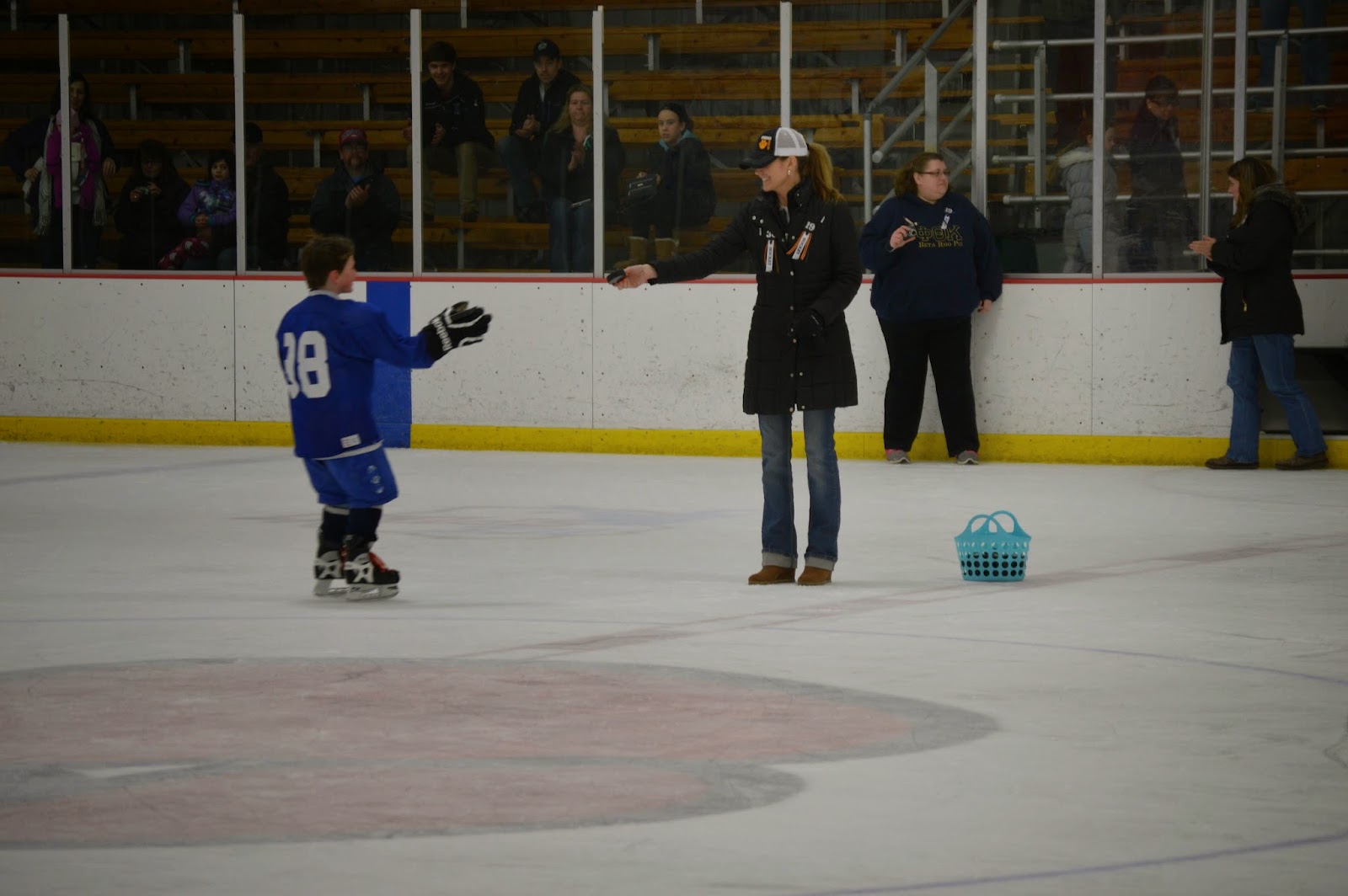 I WAS SO BORED at awards.  But look!  You know spring is coming to WI because it's safe to show ANKLE. 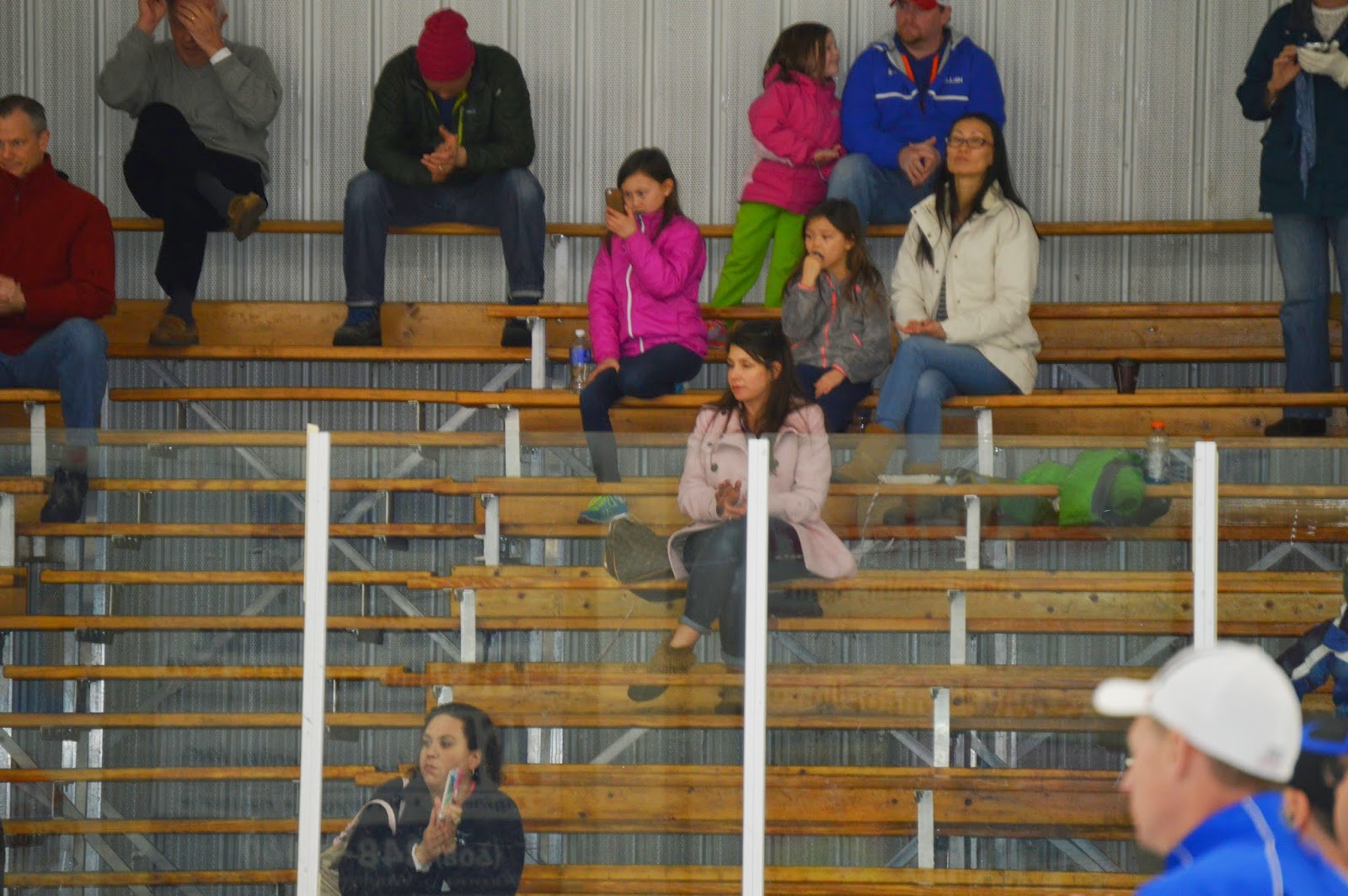 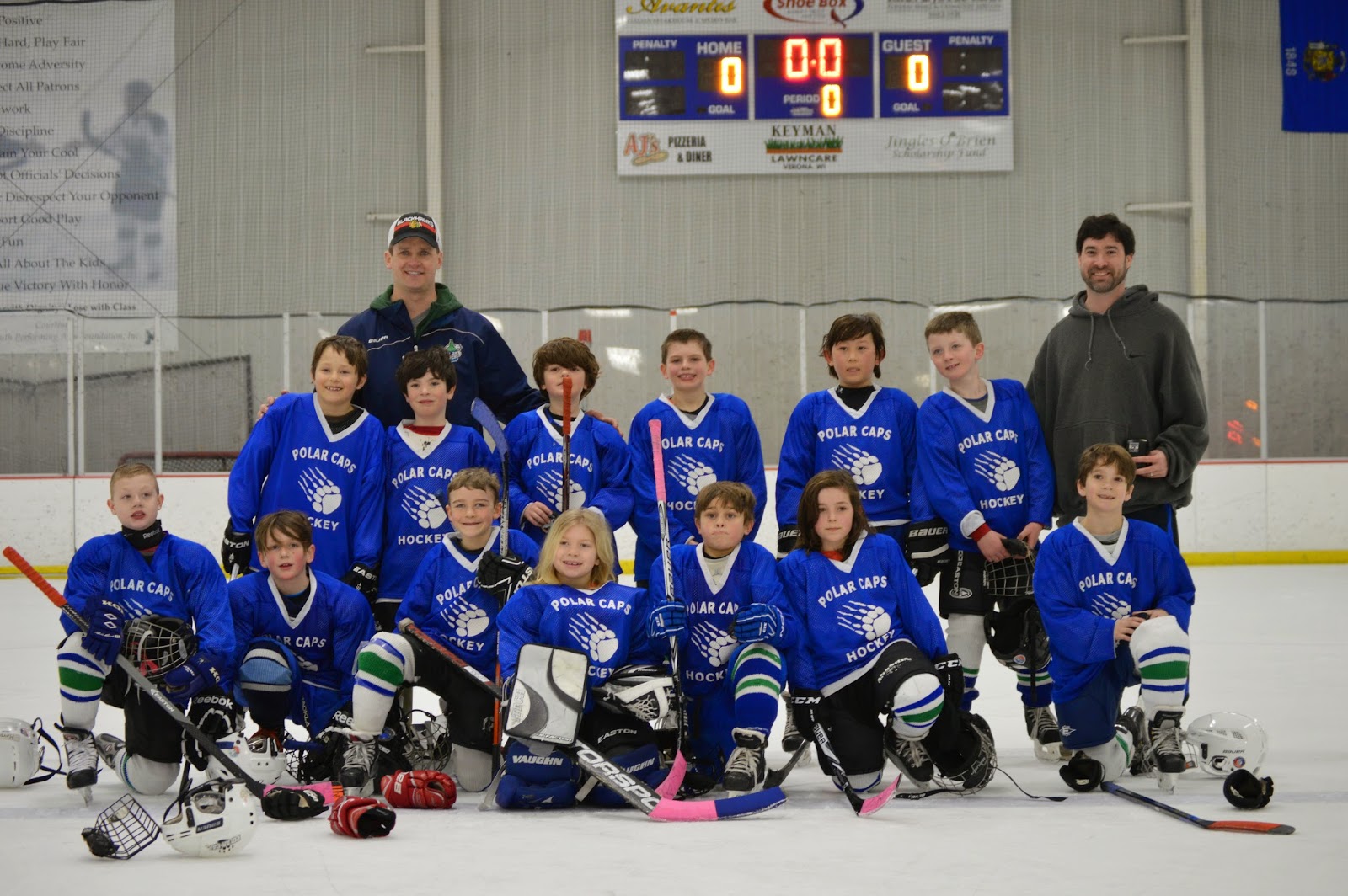 We ended our day with MOAR hockey by going to Harry's team pizza party en masse.  Ben and I also went to a 40th bday party for a friend last night, making this the second night in a row we had beer for dinner. (Like as the main course). 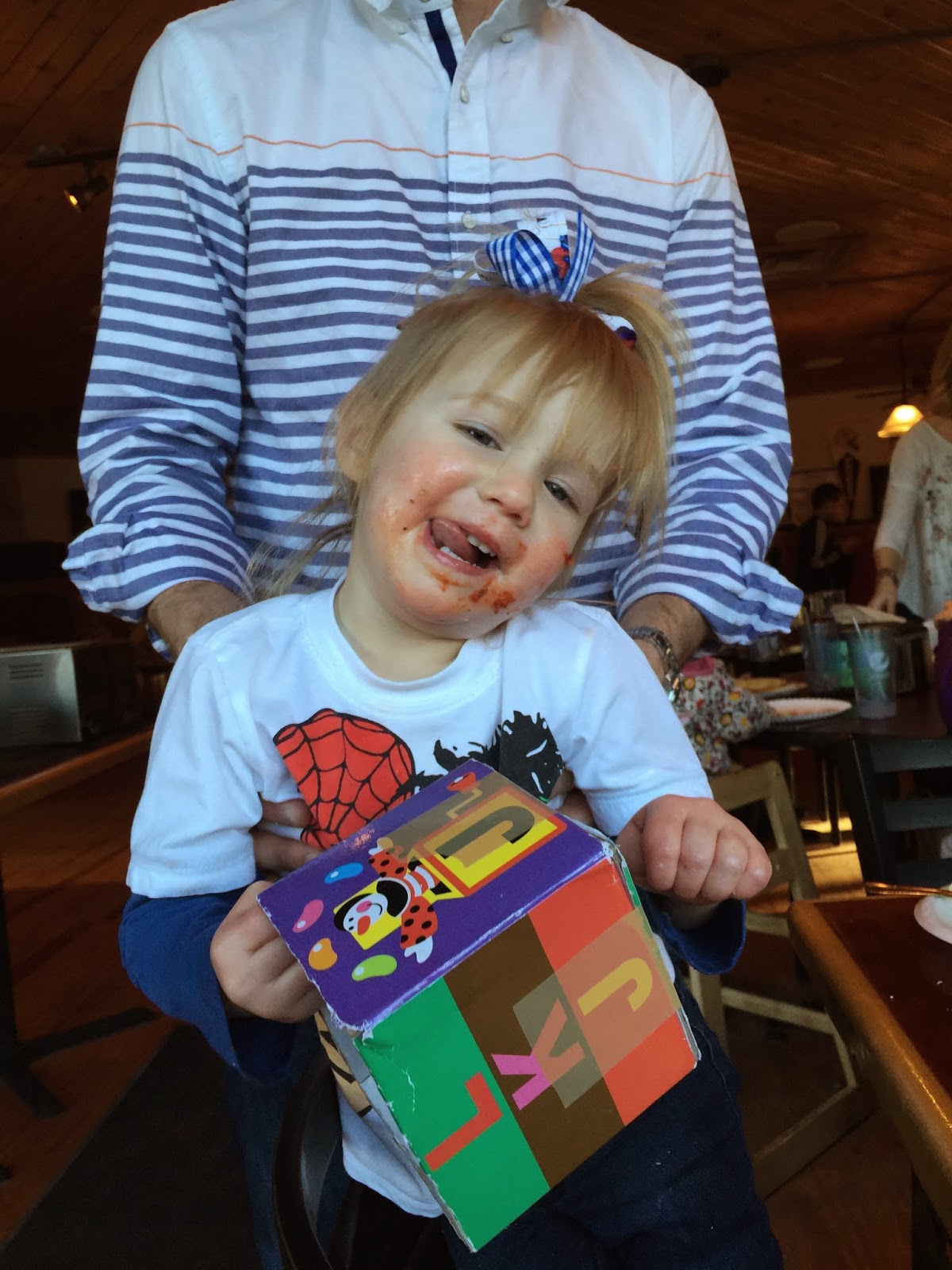 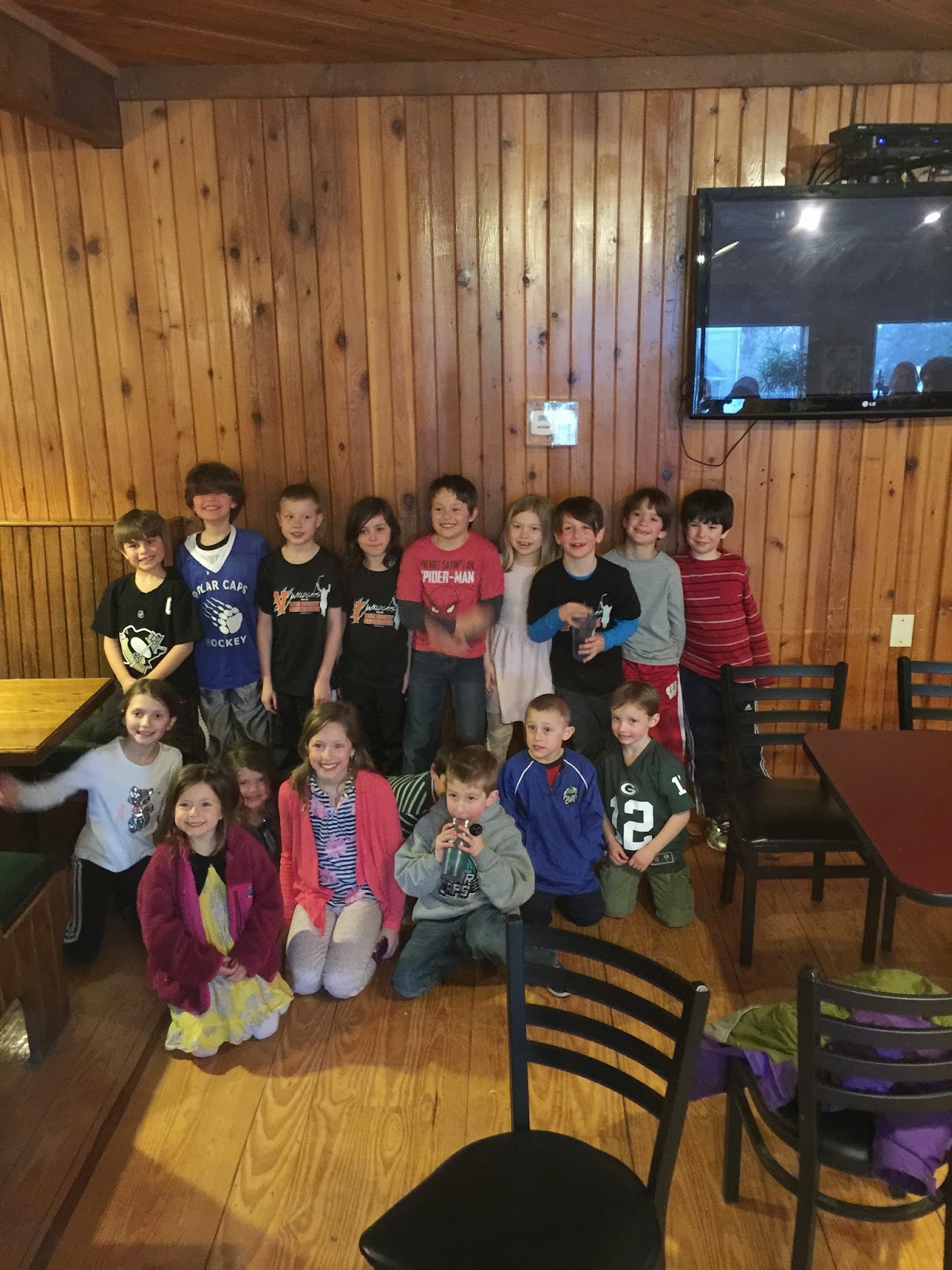 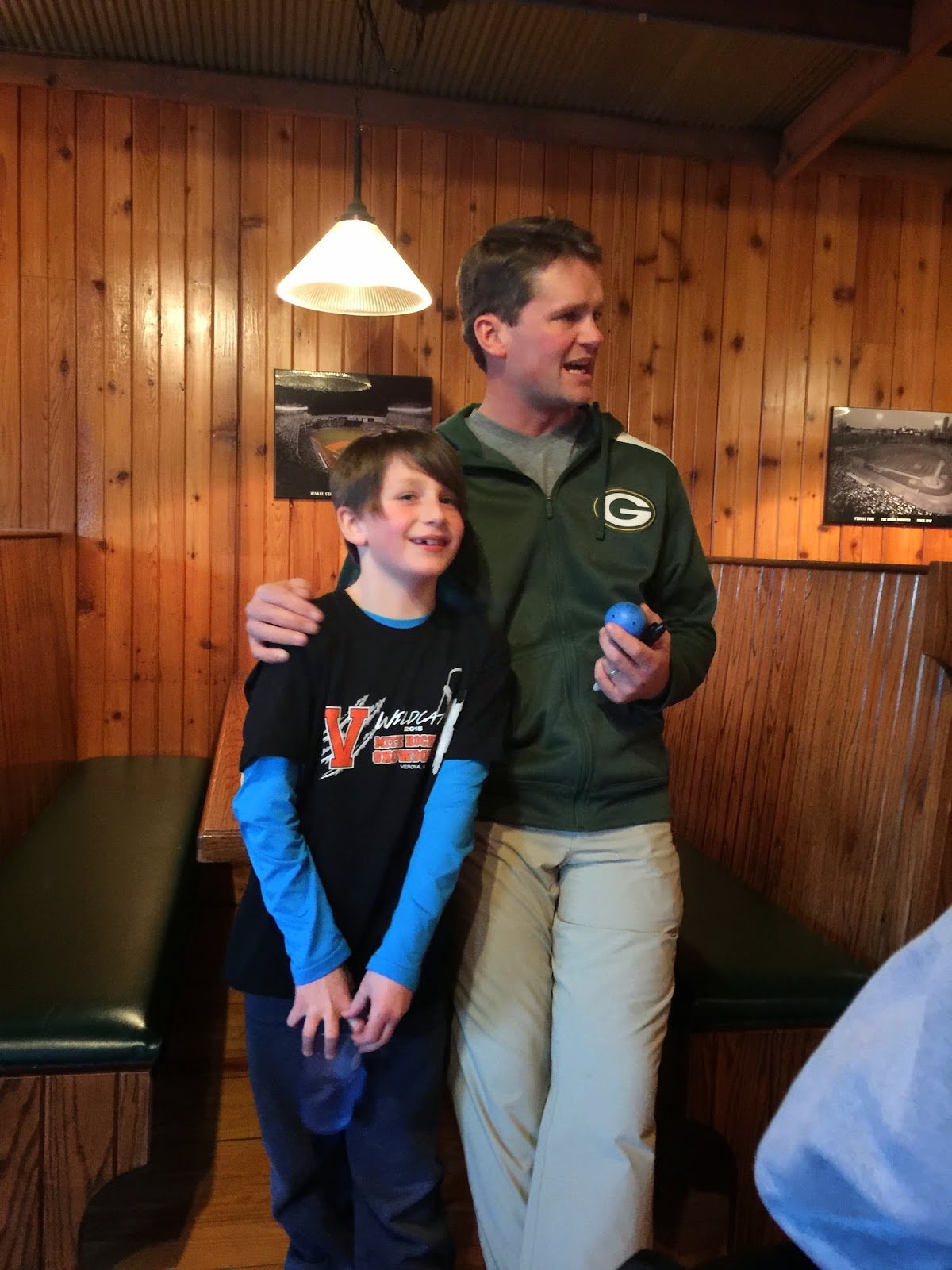 In the end, I think we overdid it on hockey this weekend because both jack and Cooper vehemently want to play next year, meaning we'll have 3 kids in 3 totally different age groups with completely different practice and game schedules, meaning I will finally have to get a cleaning lady, and you guys I really, really love cleaning my own house, but my whole weekend from October-March will be hockey.  Bring it?
Posted by Sarah at 9:24 PM