Harry had his first hockey tournament tonight, and his team got ANNIHILATED 8-1 in their first game-- more games tomorrow and Sunday.  Harry played really well-- he plays offense, and he did a great job, but he did not score any goals.  He was super bummed about this.  But he DID get the first penalty and have to sit in the box, and he didn't know that the penalty box is actually pretty cool in hockey, and he was SUPER embarrassed.  We didn't tell him it was cool because he is SUCH an attention-seeker and he would never leave the penalty box again if he knew.

Dorothy was a NIGHTMARE at the game because she was up an hour past her bedtime which has never happened outside Disney World.  She was a tantrummy mess who ended up being carried to the car barefoot like a sack of potatoes.  When we got home she said she did not want a "buf," but it was bath time and she was covered with snot and hockey rink, so she was SOL.

I did not log into My Fitness Pal for the first time in 65 days, so I decided to eat total junk today, including Trader Joe's Pub Cheese, half a BOX of Thin Mints, and a ton of Oreos and milk.  It was lovely.  (And I DID work out).

Just hanging out, having some screens 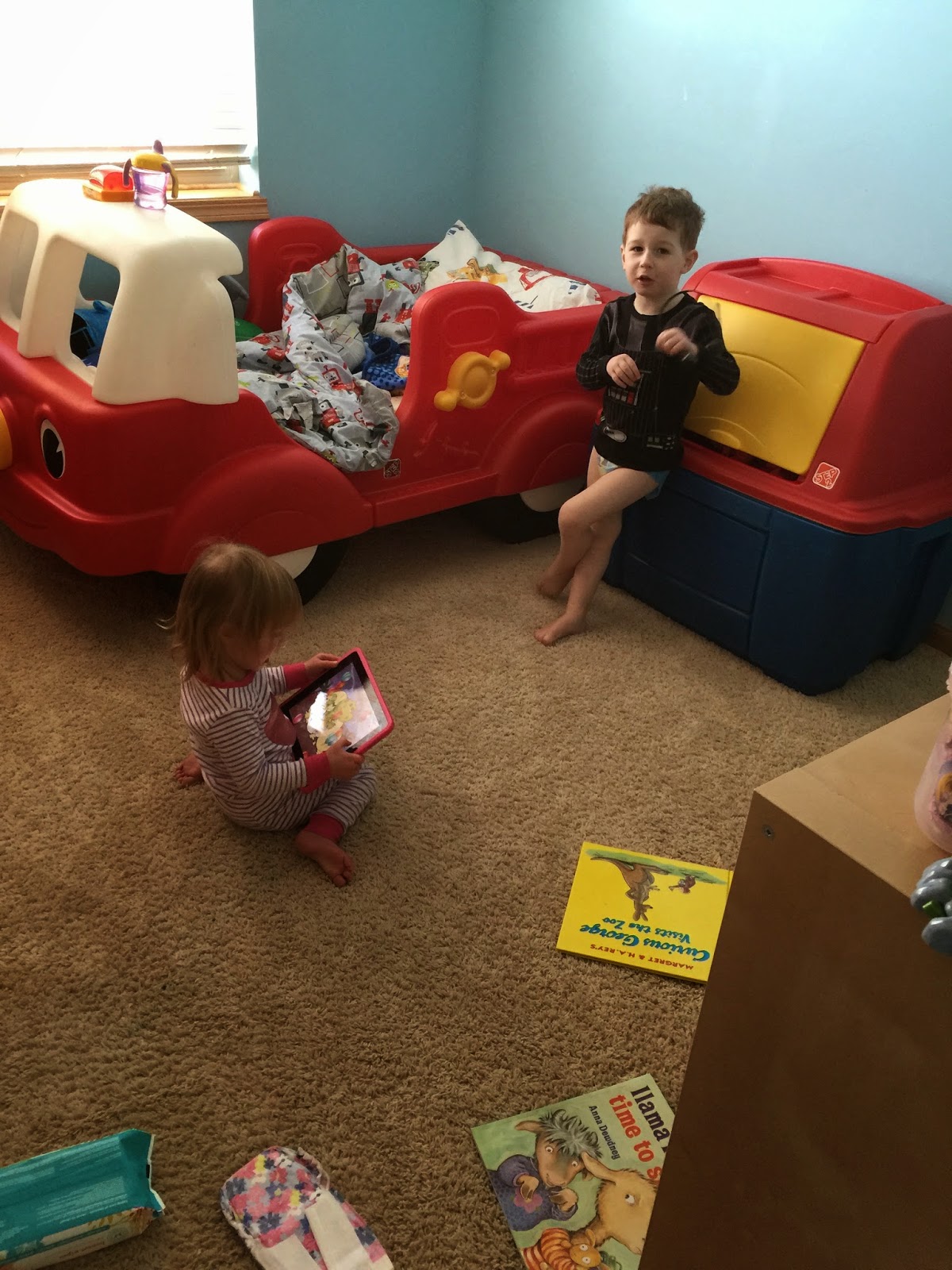 This was Harry's desk today when I came into his class to volunteer. 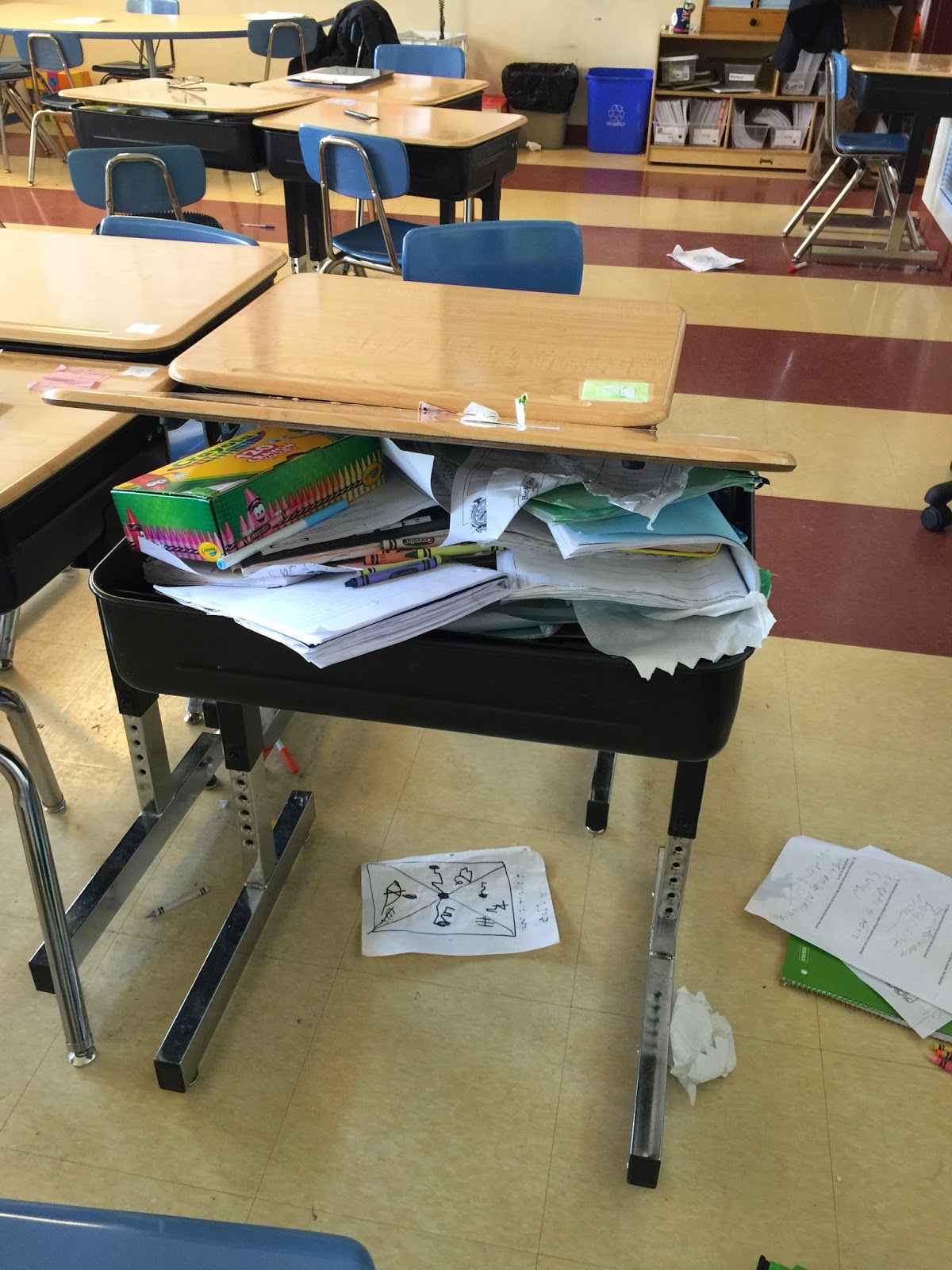 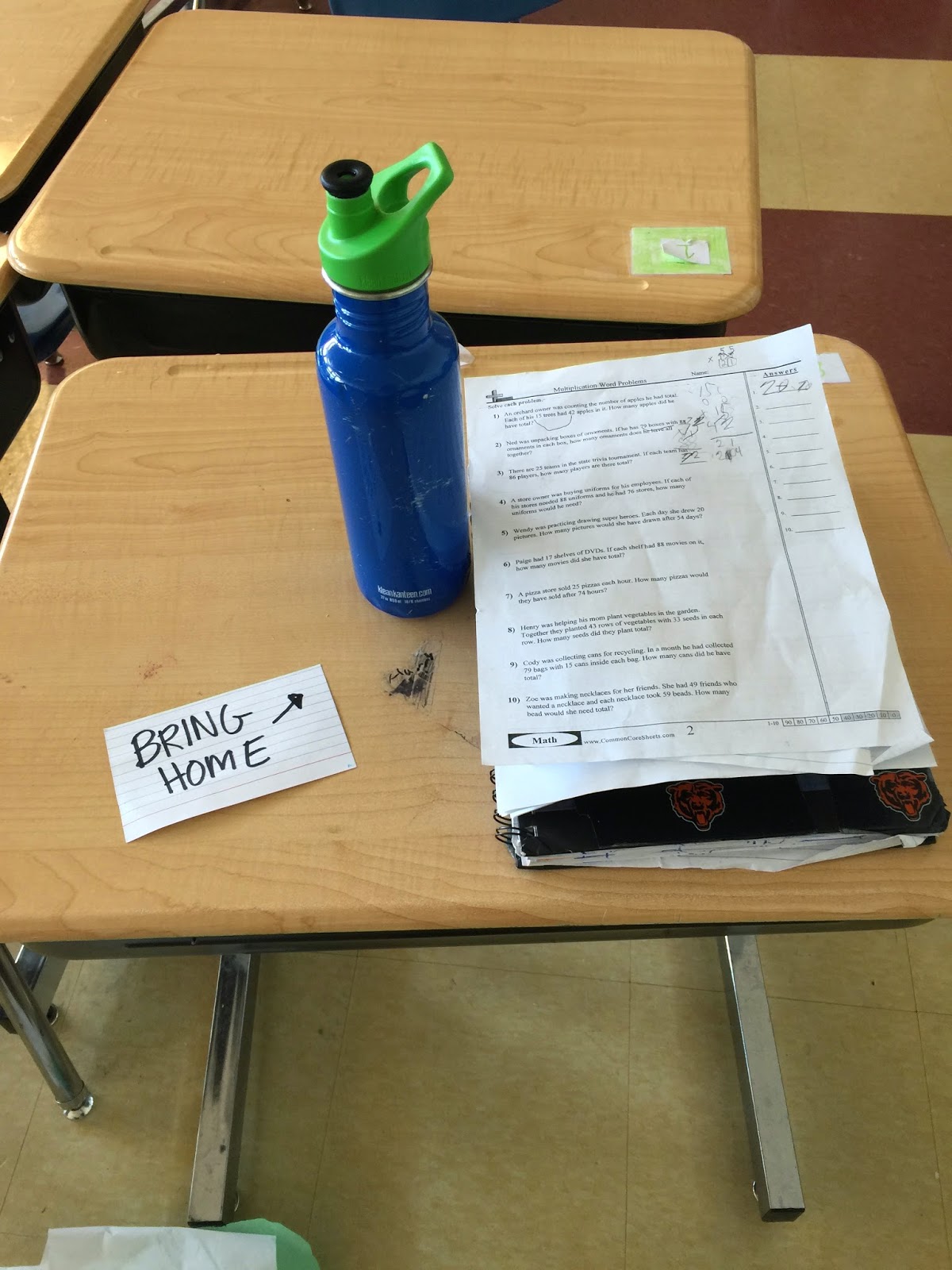 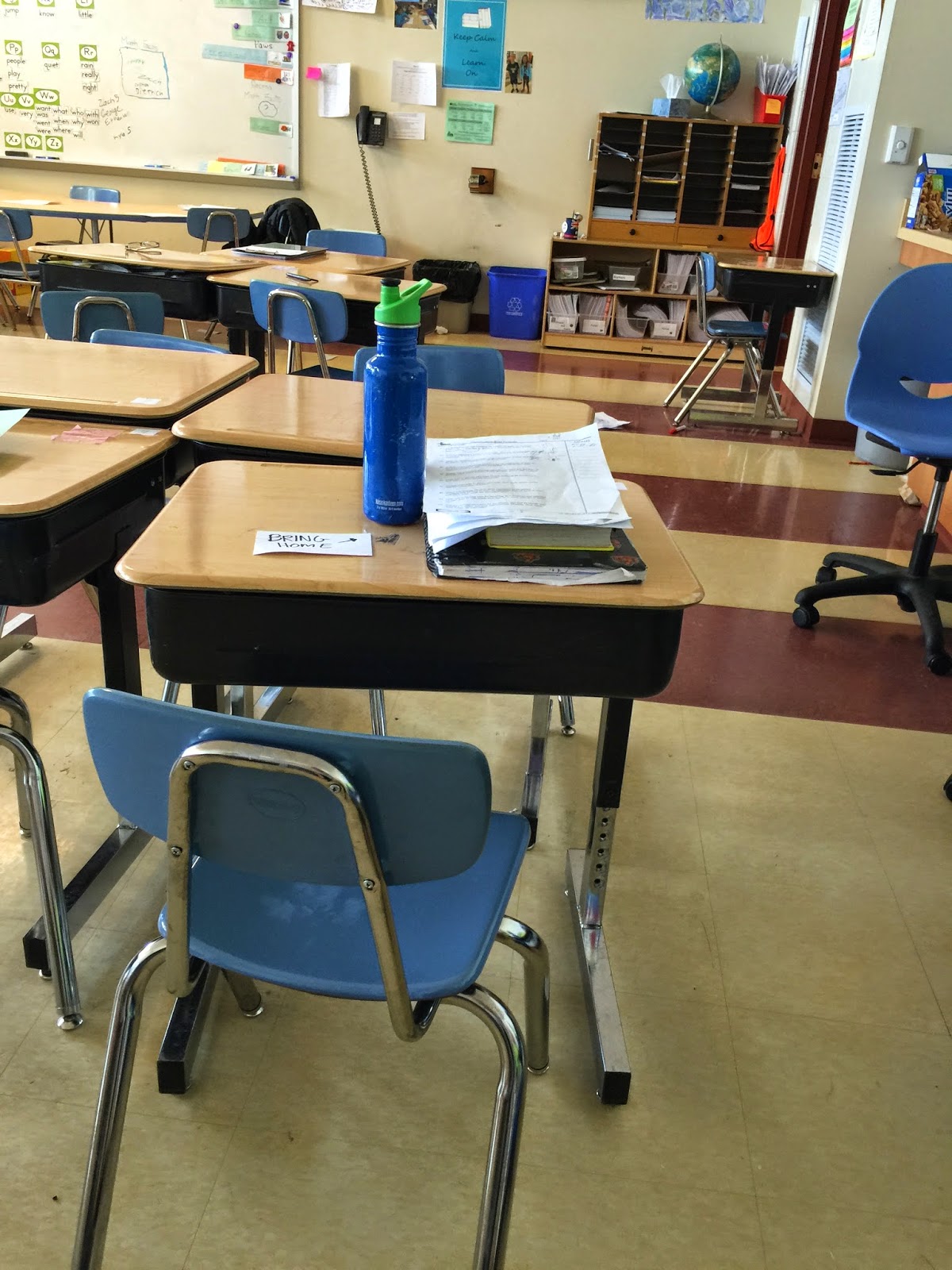 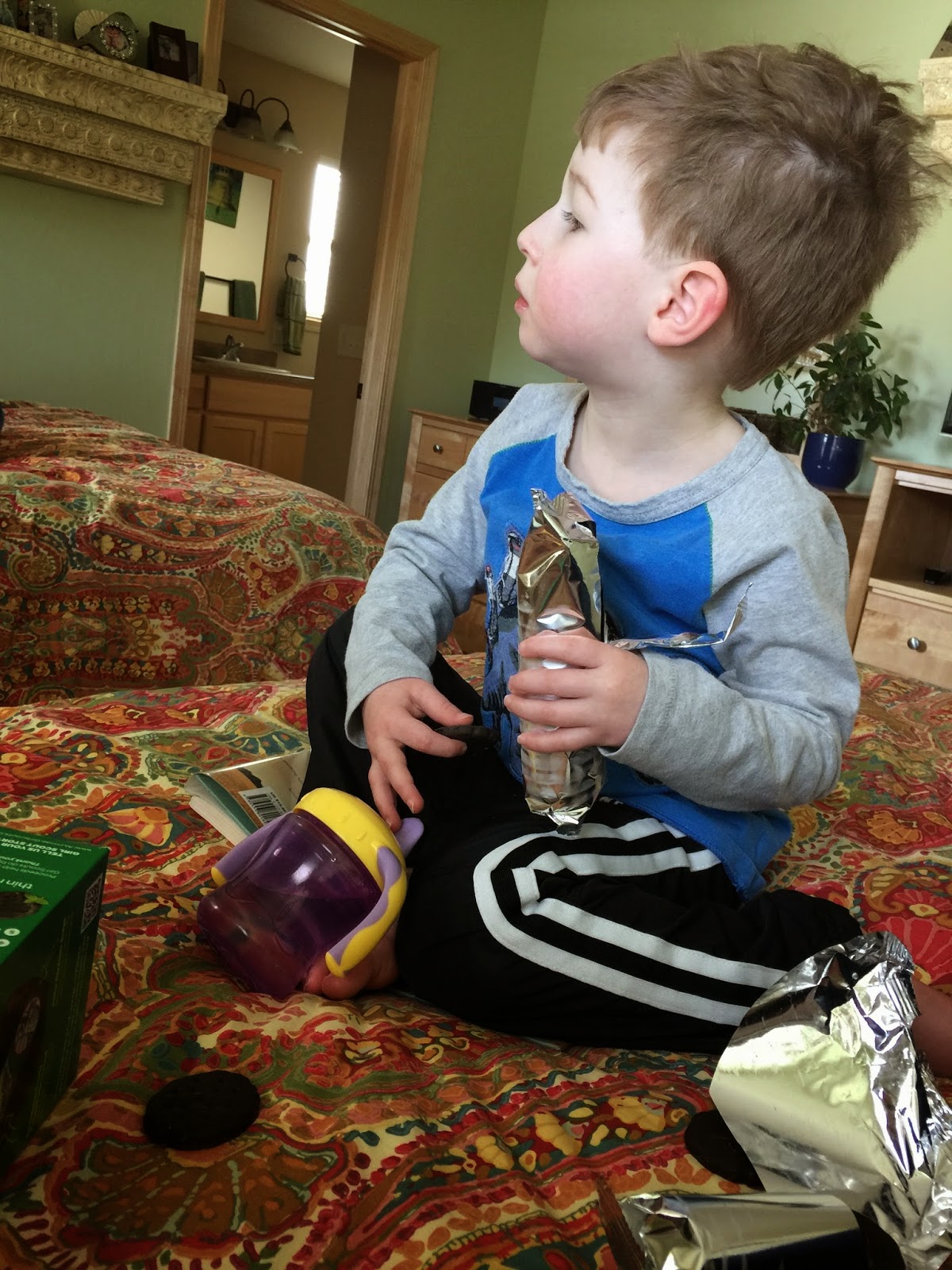 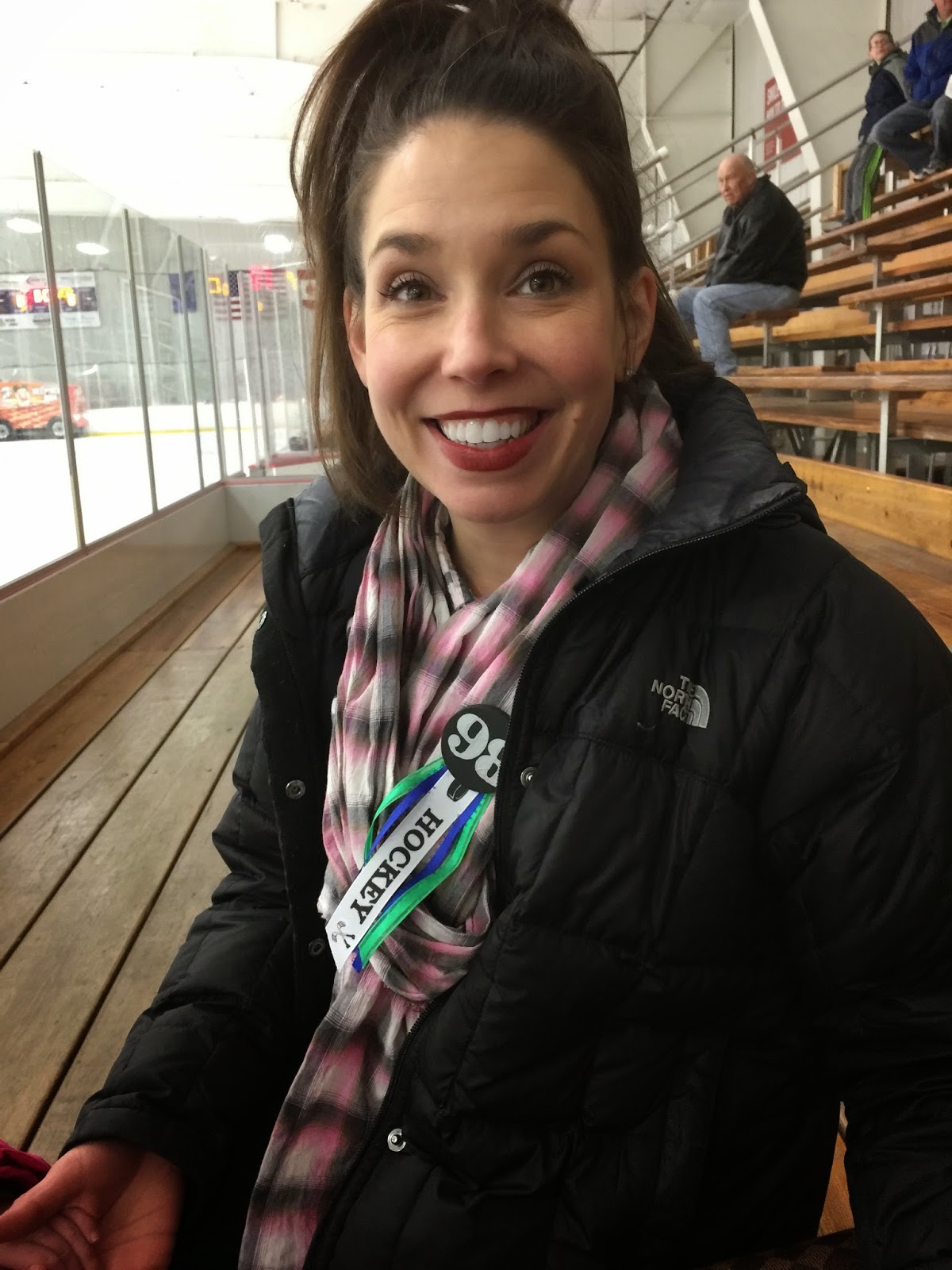 This was as close to pleasant as she got the whole game. 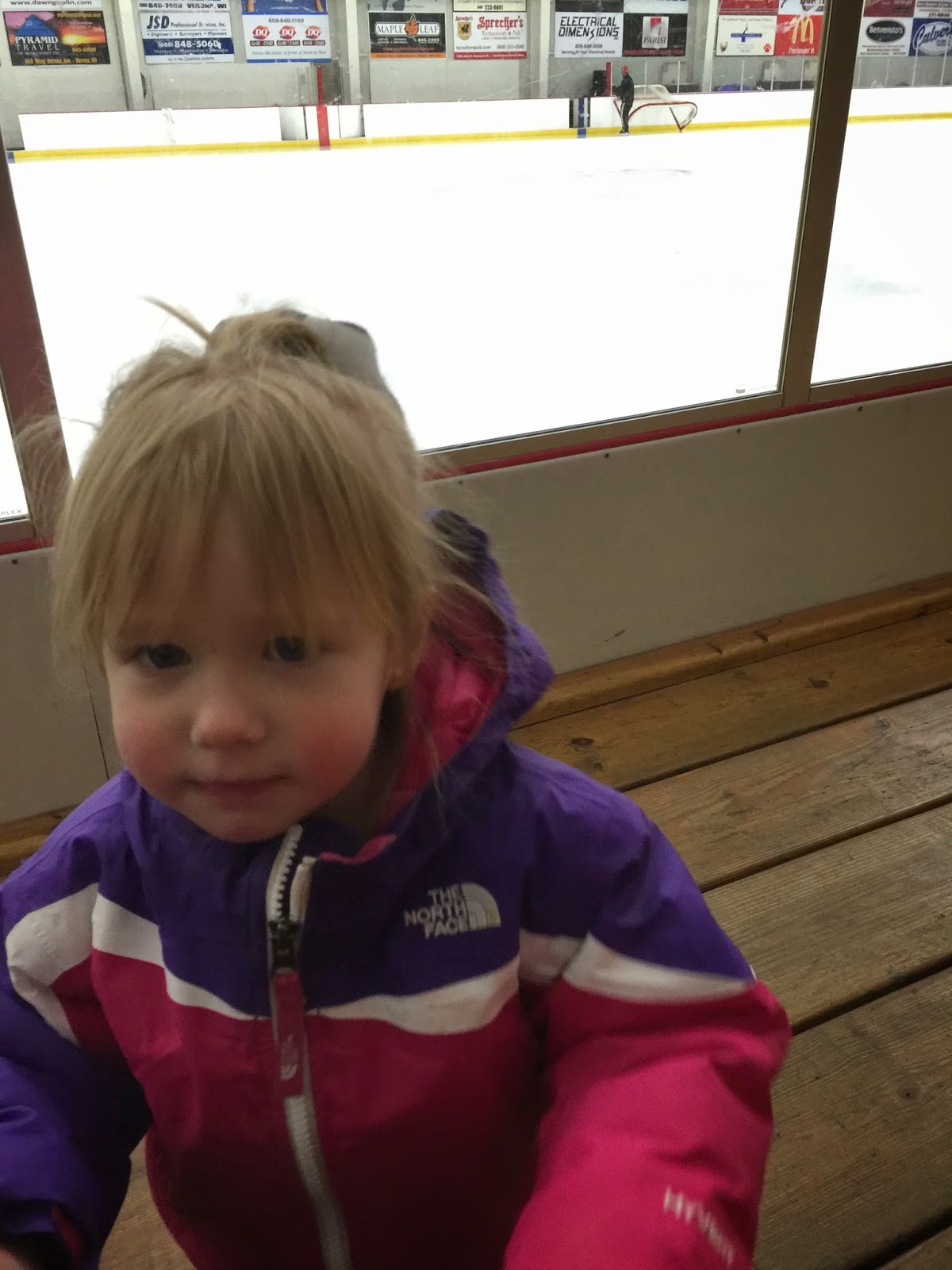 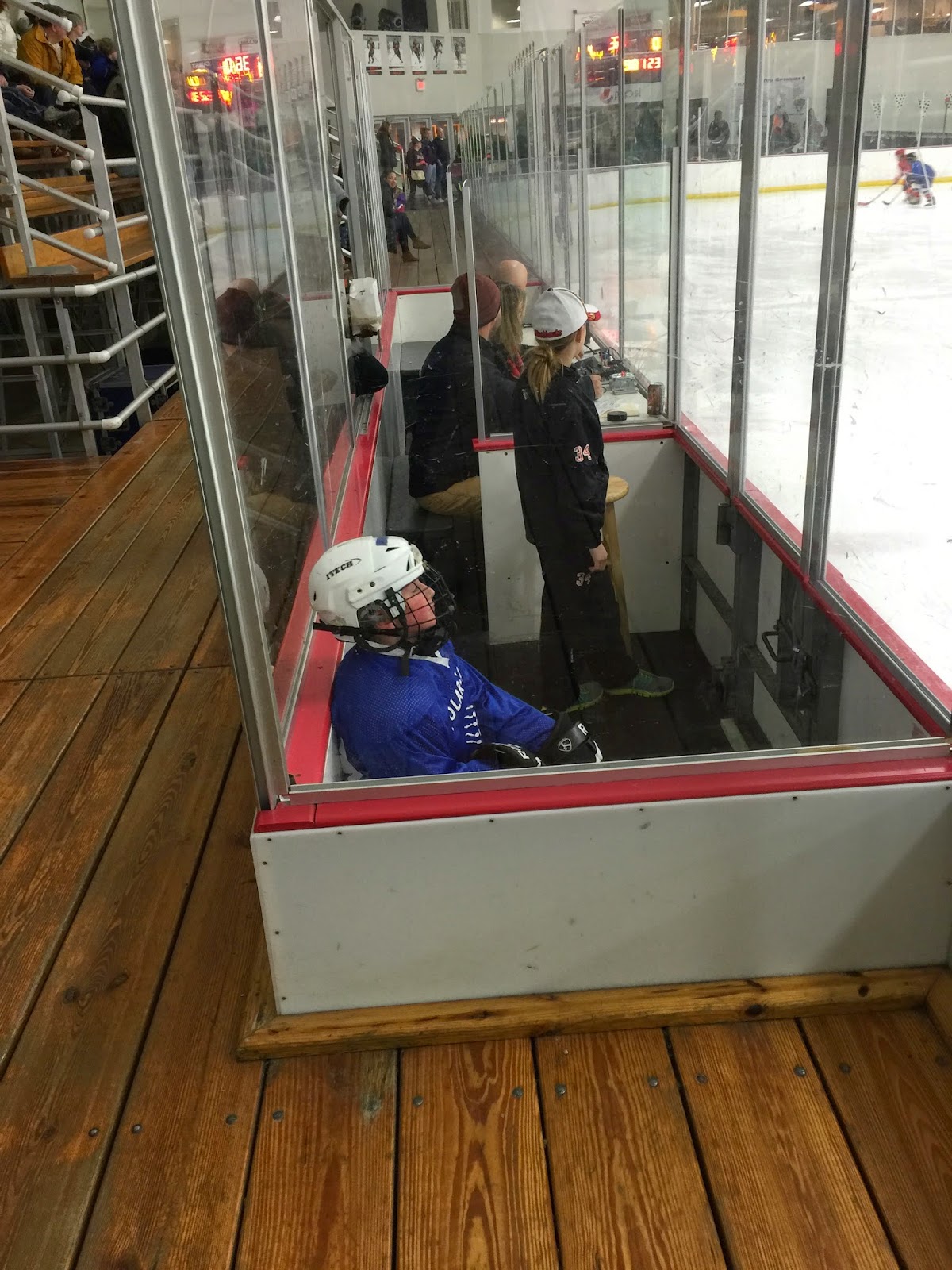 My daughters teacher has been picking on my daughter who is transitioning into gen -ed from spl ed , that she is disorganized ..looking at Harrys desk ,I am curious does Harrys teacher ever pick on him ?
You can email me :onlyash29@yahoo.com