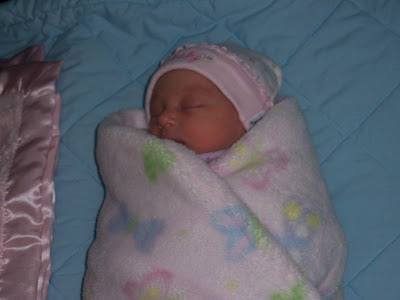 Congratulations to Jen and Maurice who had the cutest little baby girl, Lucy Karen, on Monday. We got to see her today, and she was so warm and adorable and pink.

Here she is with her Uncle Ben 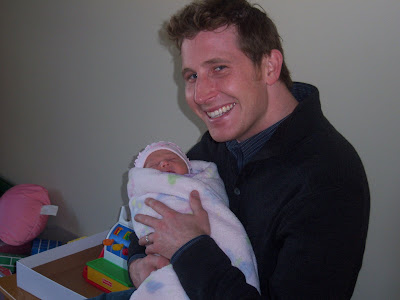 And me-- don't I kind of look like I want to eat her? I guess this was amplified by the fact that I was rubbing my hands together (hand sanitizer, you know) moments before she was placed in my arms. 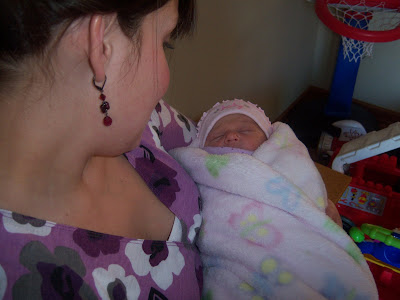 And with both of us. We are soooo excited to be having a new baby of our own in a a little less than a hundred days. Before we saw Lucy, we were excited/scared shitless. Now we're just excited because, as I mentioned, she was so pink and lovely. Also she sleeps a lot-- like 4 hours in a row, something Harry didn't do till he was like 6 months old or something like that. So, if McLovin could be a sleeper, that'd be rad. But, yeah, you're right, We're probably not that lucky. I didn't think so either. 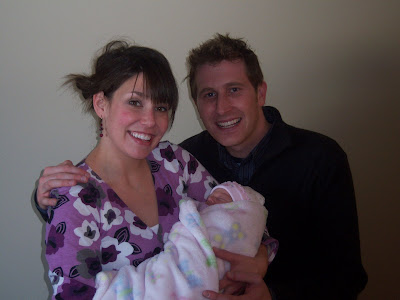 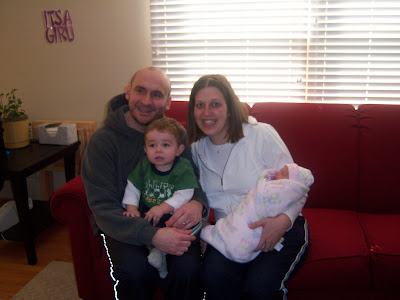 Harry always acts up in the group photos... 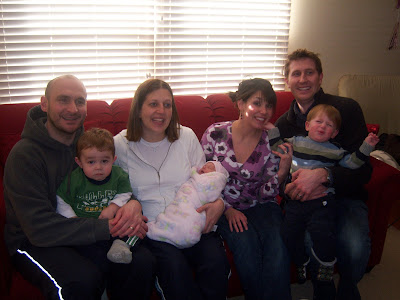 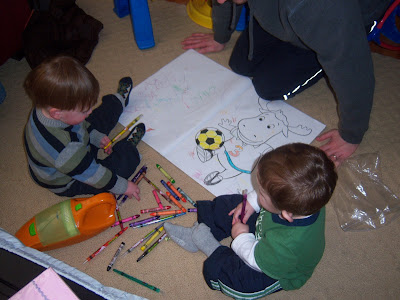 Harry and his grandma coloring-- clearly, these people do not have same fear of Harry+crayons and markers=ing heinous mess that I do 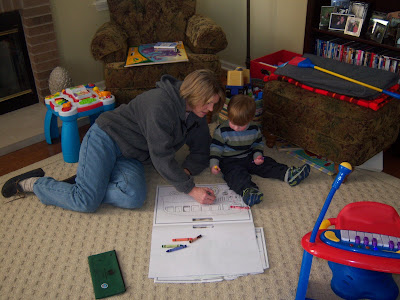 Here I am sorting through all of Harry's old teeny clothes that his grandparents let us store at their place-- because we swore up and down that it was going to be a really long time before we had another baby. Ha! Surprise! 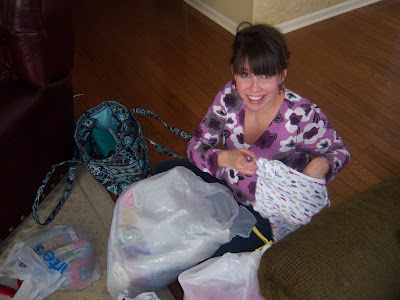 Harry riding in this super cool car his grandparents have-- it's kind of like the old Pole Position game at the arcade...I need to find one like it because it totally says "big brother" to me! And I used to really like that game. 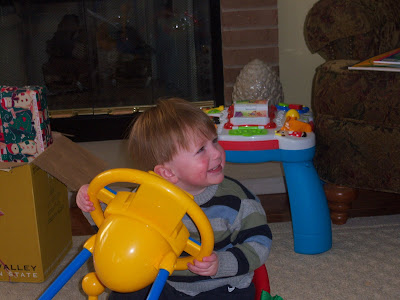 Harry and his gradparents-- we had a whirlwind trip, but as you can see, it was a blast. We had a high of zero today (yeah, I was depressed about that, too), so we wanted to make sure to drive in the light, which, just doesn't last very long. 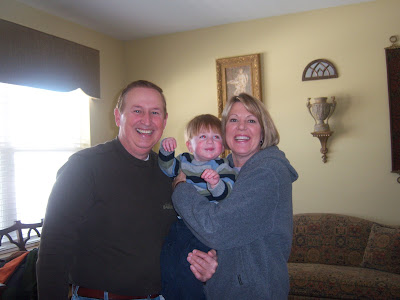 I guess we kept the car a bit too warm for Harry's liking because I turned around to find him sans socks. Oh yeah! And he totally calls Lucy "Sucy--" how cute is that? 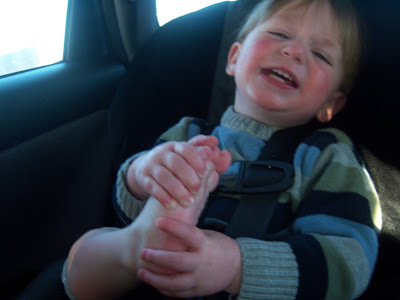 thank you for another wonderful set of pictures and narrative....Bomma

Oh, sweet sweet girl!! Congratulations! It is so cool the cousins will all be so close in age!