I had the weirdest Sunday.

I cleaned the house and went shopping and baked some muffins and read most of a book and took an afternoon nap.

And the kids?  Were home. 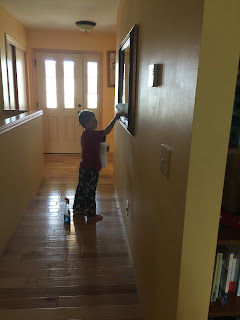 Thanks to a ridiculously cool app, I even got to follow along with Harry's game (they won!) from the comfort of bleaching my toilets. 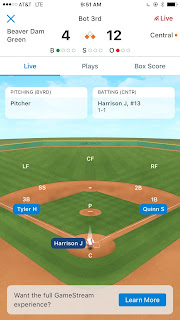 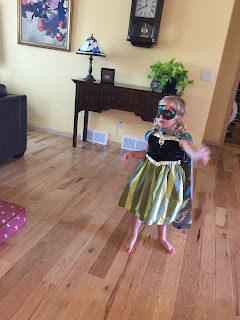 I couldn't find the picture frames I wanted even though I took 2 kids to 2 different stores, but they were so nicely behaved and conversational that I bought them ice cream just for the hell of it. 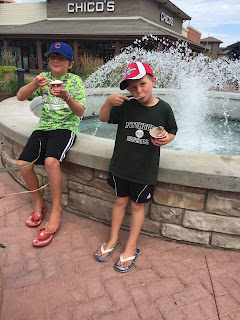 And then while Ben and I made dinner (And it was mostly Ben.  I just threw together some Asian slaw.  From a kit), some of the kids colored together. 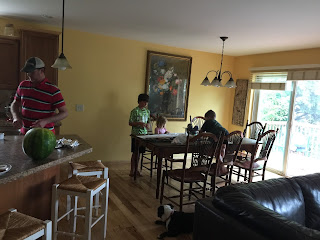 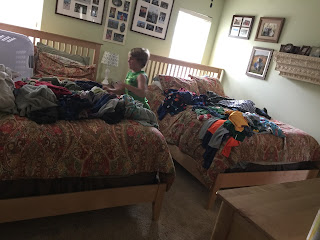 And nobody complained that we only had watermelon for dessert. 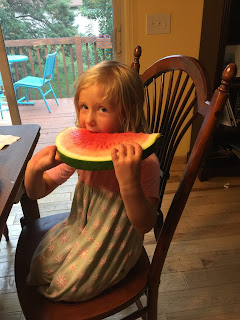 If this is life with older kids, sign me up.
Posted by Sarah at 6:57 AM