The collapse of civil society and a few other things

I really decided to do the Whole30 because I am so freaking depressed and anxious about the world since the election.  I like candy too much to parlay these end-of-days feelings into stunning weight loss on my own, but with the help of a crazy restrictive diet plan that is basically a manufactured eating disorder, I have been doing better at  remaining calm about the threat of global climate collapse, nuclear holocaust, the other kind of holocaust, and the rise of fascism/simultaneous destruction of democratic norms.  I remember on election night, I had to go lie down in a dark room for a couple of hours and then I couldn't eat for 2 weeks (but I drank a lot so I still got my calories-- don't worry), and I felt like a frog hurled into a pot of boiling water trying desperately to get out.  Now, though, the horror of what's coming down the policy pipeline for our world is normal, and I am the frog in the regular water that's slowly coming to a boil.  Which might be worse.  I have definitely, as MLK said, drunk the tranquilizing drug of gradualism.

This DeVos confirmation today, though, has made everything boil again.  How is this happening in America, and what kind of a people will we be in 4 years? How will democracy endure in the face of constant assault from our (maybe not even fairly) elected government? Attacking the free press.  Destroying our schools.  Providing us with the fuel of hate and hiding the tools we need to dismantle it.

Schools-- good, funded, regulated-- schools are important.  Happy, qualified, smart, humane teachers are important. From the time they reach kindergarten, kids are in school almost all day long, and bad teachers can have an effect on kids for the rest of their lives.  Harry still bears social/emotional scars from his devastating second-grade year, and that was with us fighting for him every step of the way. Ugh.  I just can't even.  All the sugar/grain/dairy/ alcohol, sweet, sweet alcohol fasts in the world can't make me un-see this.

We have a terrible education-opposed governor here who has gutted our schools, leading to the creation of dubious charters and more vouchers and poorer, more crowded classrooms and stressed out staff and really ambitious policies that lack the structural support to make them sound, and it's been awful.  I don't know how we can take any more draconian cuts with doublespeak names-- and you know what? My personal kids, like the ones who live in my house, will probably knock on wood be OK.  But what about the rest of our kids?  Gah.  It's too terrible to think about.  I need to get back to obsessing about if I have enough cheesecloth on hand to make ghee. 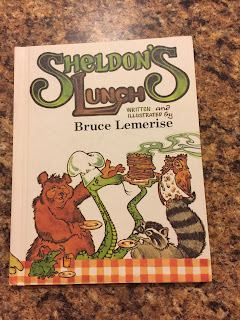 The mighty Polar Caps after their state-bid-winning game: 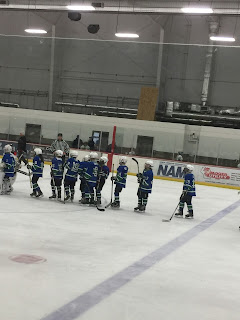 The hotdog I almost demolished: 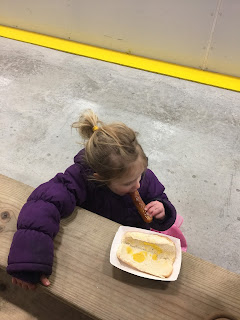 The best part is, we are not even Tom Brady fans, but his crazy manufactured eating disorder does make me jelly.  GOAT for sure. 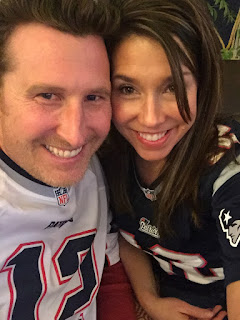