Disney Diaries: On the Road. Yes, the Road.

If I ever try to fly again-- which I am doing this summer to go to Vegas for our 10-year anniversary-- I will first of all not bring the kids. Duh. I will also not fly Southwest. That airline is a bunch of bullshit. Ben was so stressed trying to keep a bunch of fat bastards from jumping our rightful place in the boarding line (people turn into fucking animals when they think they don't get the first pick of their shitty fucking seats) that he was totally stressed and when I did my usual holy shit I cannot get in a plane bit, he was like no problem dude and we left. Unfortunately my suitcase went to Orlando. So I  am going on 24 hours in the same underwear, tank top, other tank top, sweater, jeans, scarf, boots, and socks. We are driving through Nashville right now. We spent the night in a gross Louisville Sheraton and hope to hit the park in time  for dinner and fireworks. Kids are still super happy. 20 hours in the car makes me want to jump on a plane.
I washed my underwear in the hotel sink and blew it dry. My life is so glamorous.
Before the debacle on the way to the airport 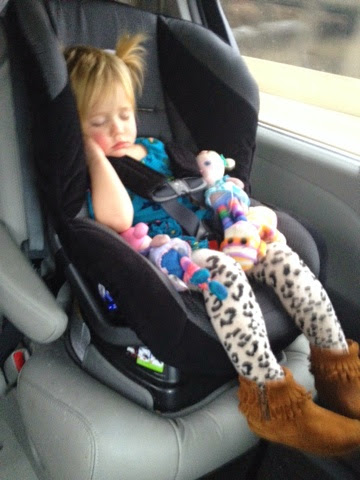 So glad I over packed our carry-ons 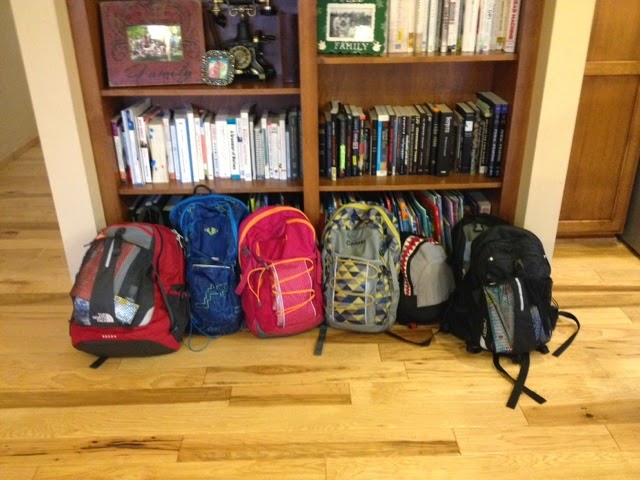 Thought this double bloody mary would help me fly. Instead it made me hulk out. 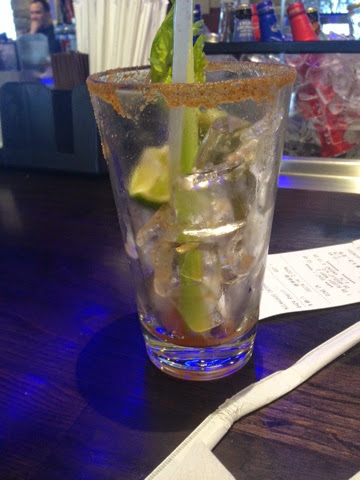 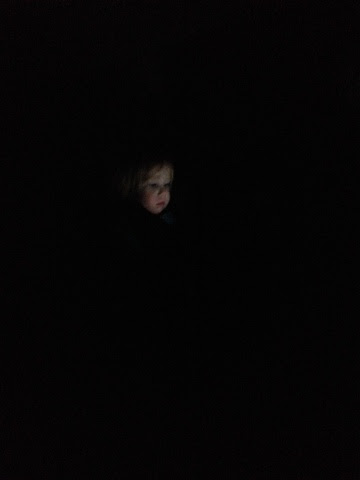 Ugh.
We added another day at Disney to our trip, so we aren't missing anything, and Harry is super excited to go through Georgia because he has never been there, and we might hit the ocean for a night before we go home. But seriously, I feel like a monster. Who surprises 4 kids with a trip, drags them through airport security, gets in line to get on a plane, and then dashes everyone's hopes and drags them through 7 states in a van that smells like feet?  Worst. Mother. Ever.
ETA: Southwest just refunded us ALL SIX plane tickets. Forget everything bad I said about them, but remember what I said about the fucking passengers.
Posted by Sarah at 9:19 AM

I can't believe they refunded you!
My mother always says that this is the type of thing that makes a trip memorable. You'll be hearing "Remember when?" for a long time on this one. But it is an adventure and adventures are awesome.

I have never understood Southwest's seating policy, and the fact NO OTHER AIRLINE does it tells you it sucks. I also have never noticed any difference in price from a normal, somewhat-more-civilized airline, so have never flown it. Next time talk to your M.D. about a mother's little helper for the flight. You know, since you're going without kids.

The refund is amazing- well done southwest! Also, please consent to fly one more time in the future- my 40th birthday is in Vegas! In 2017