Things I bought online this week

Well, since we talked last, I bought


This is a long list for a week, sure, but there was SO MUCH OTHER STUFF I wanted to buy and did not because I knew I was tracking my purchases.  So, progress? 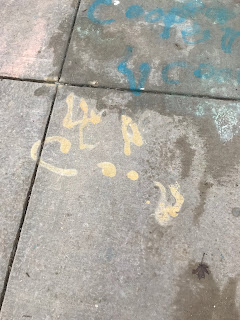 I JUST thought of this so I haven’t done it yet, but how smart would it be to duct tape that extra hex key to the garbage disposal?!?! That may be my one brilliant life hack!