He got a suit. 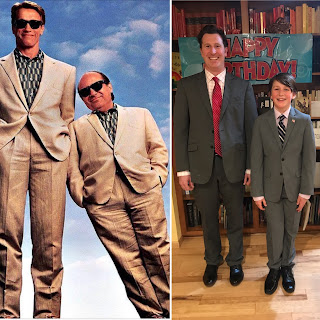 Also an American flag pin for his lapl 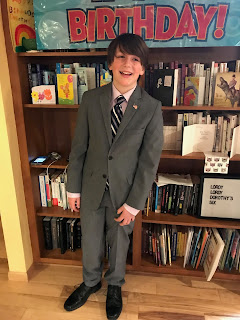 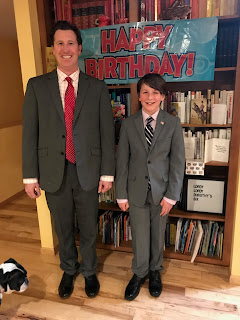 (They dressed up fancy for their choir concerts.  Also, I love Cooper's idea of fancy clothes.) 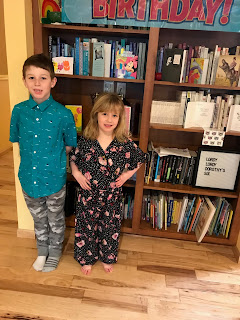 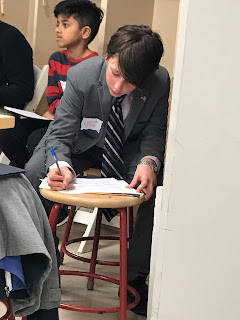 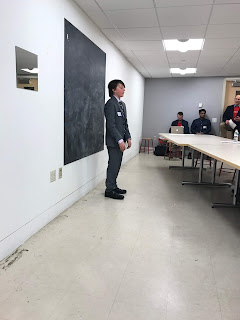 Waiting for the final round announcement 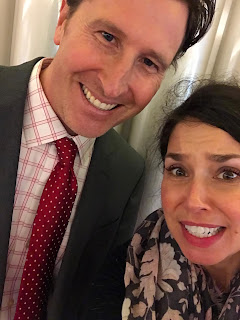 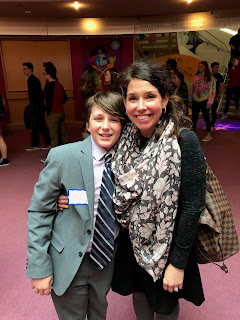 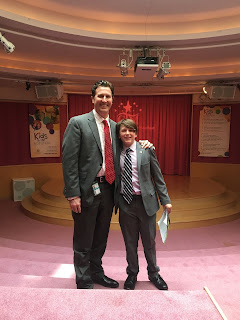 He didn't make the final round, but he did a great job and worked really hard on his speech.  We were so proud.

Also, it was Pi Day, and we planned ahead. 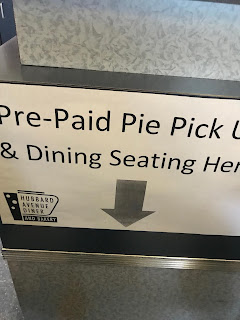 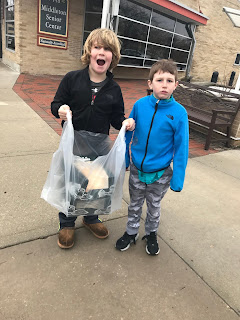 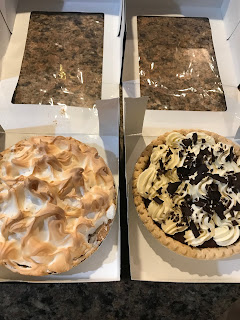 Honestly?  I have no idea why this unpublished post has been sitting on my dashboard for two weeks, but what are you going to do?
Posted by Sarah at 6:00 AM