It was so humid my ponytail holder kept breaking when I least expected it. 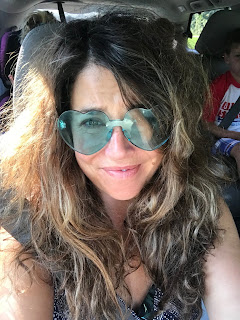 We went to a place where you could choose your own donut toppings, another stop where intermittent fasting was a terrible, terrible thing. 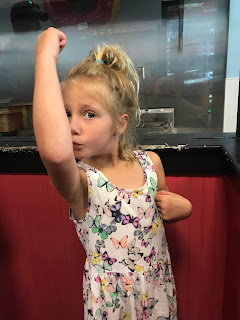 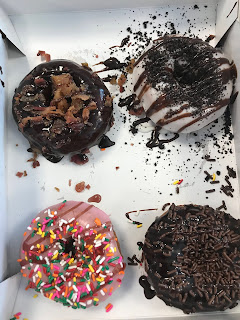 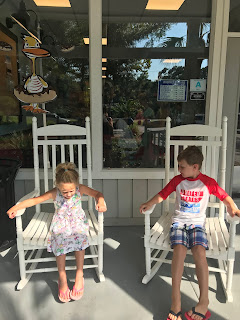 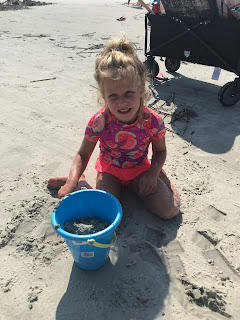 Dorothy was using the tail of her mermaid to dig a hole, which I found disproportionately charming. 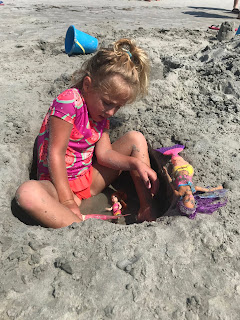 Popsicles by the pool 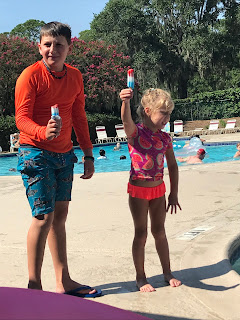 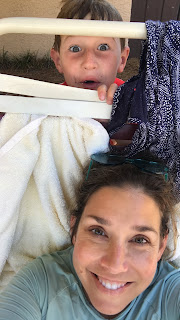 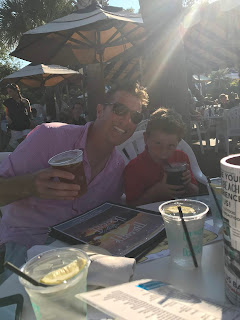 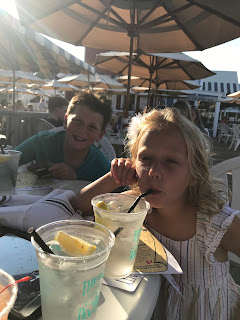 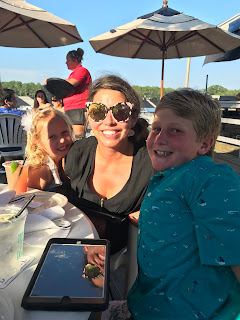 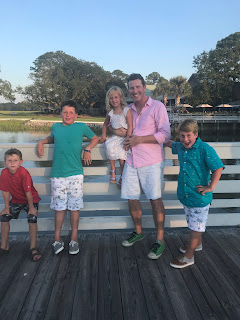 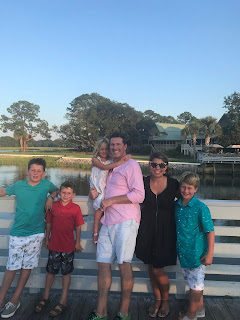 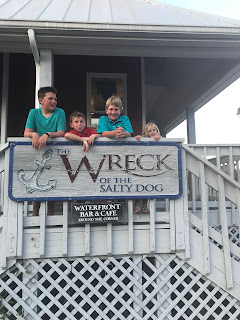 Jack finally spent his souvenir cash and was super proud of his purchases. 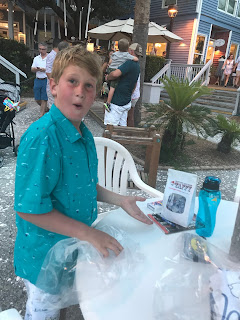 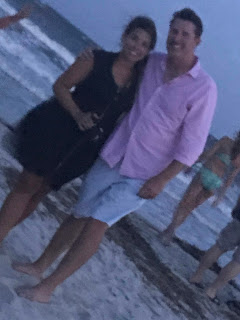 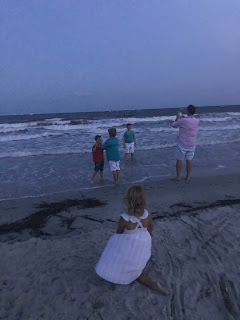 It seemed like this, our penultimate day, was another taste of perfection.  We even ended the night with 2 contentious euchre games with Jack's new Salty Dog cards after the little kids went to sleep.  But then!  At 4 am, harry started projectile vomiting crab and fudge all over the kids' room/bathroom.  SO GROSS.  (And, we think, food poisoning because he was the only person to order crab legs at dinner, and the rest of us were fine.  Phew!)