How can that even BE?

I mean, we have had 4 kids, and one of them is 11, so I totally get it, but still!  These happy golden years are flying by.

As per tradition, we went to PBS Kids Get Up and Go Day on Friday morning, and it was 50 degrees and rainy.  SUPER FUN.  (Actually, it was super fun, and as Harry pointed out, if it was this temp in February, we would be wearing shorts happily, so we should all stop complaining.) 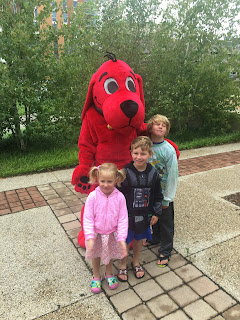 This is the moment that the kids saw Daniel Tiger emerging from the building. 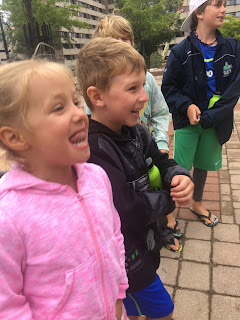 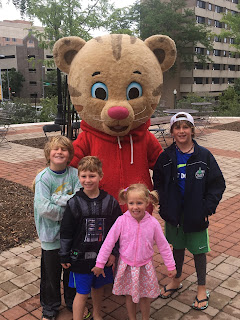 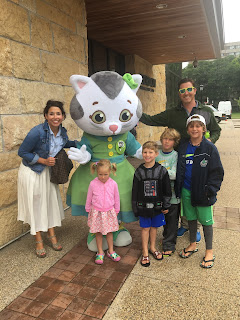 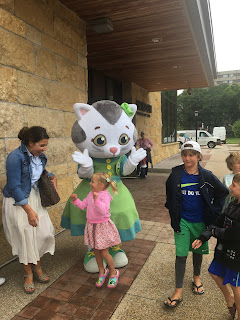 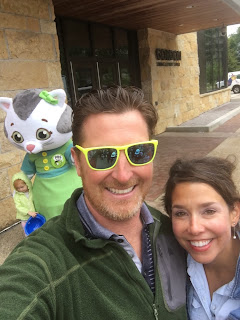 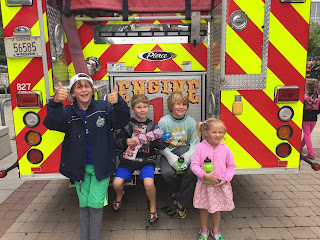 Harry decided to stay on campus with me and attend a talk I had to give and help me assemble class binders for my training meetings later this summer.  We stopped at the union for a brief photo op: 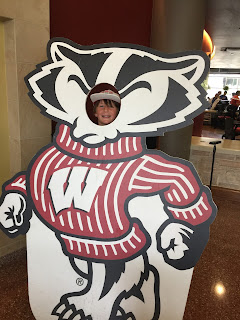 The, we had an almost tragic mini-golf outing.  Ben and Dorothy and I played together on one course, ann the three boys played on another course, and we were having a totally fine time. 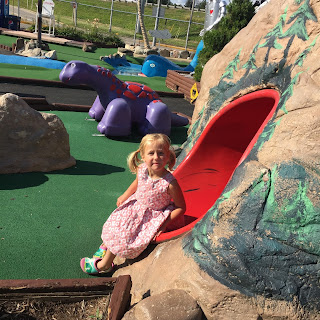 Dorothy was digging all of the props and slides and jungle gyms around the course, and the biys were playing for serious on the other course.  Ben and I were having as fun of a time as you can with 4 kids on a mini golf course. 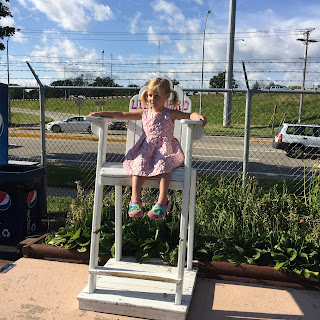 Jack fell in the water feature but still looked dapper. 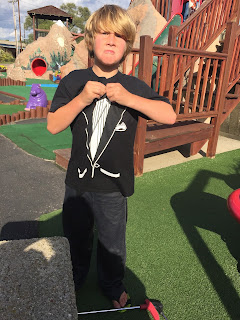 And then!  Ben knelt down to retrieve Dorothy's club from under the water feature and SMASHED his SHIN just enough to think he broke it.  It was swollen and bleeding and throbbing.  And there was no trauma, really, just an old many crouching down on the pavement and misjudging the distance to the ground.  So, we went how to rest it in anticipation of an urgent acre appointment, and I took the kids to Pizza Hut to cash in their library reading program gift certificates. 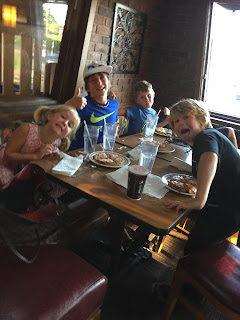 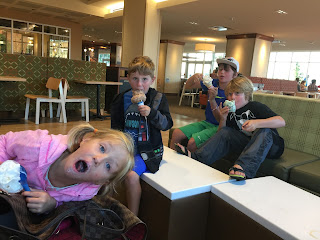 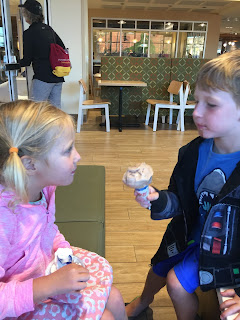 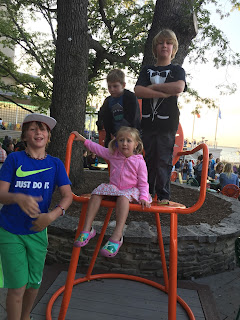 This fountains has been closed for like 3 years, but it's baaa-aaack! 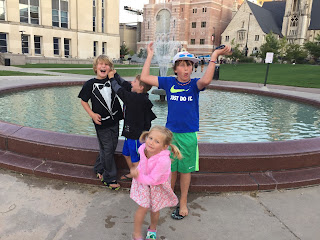 Ah, the capitol at sunset.  Heart eyes all day. 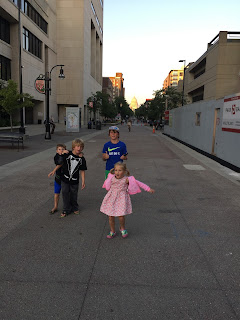 Ben's OK/  The doctor said he's never treated a mini golf injury before and did a CT-scan to check for nerve damage.  AND THERE IS NERVE DAMAGE.  Also a deep bone bruise.  He gave Ben some topical numbing ointment and said use hot compresses, not ice, because of the nerve and assured him he would feel better in a week but he should try not to bang into anything.  YIKES. 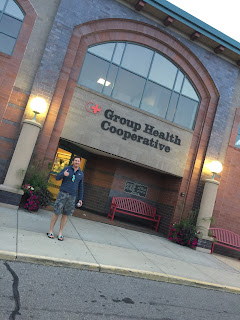 This book is a great read! 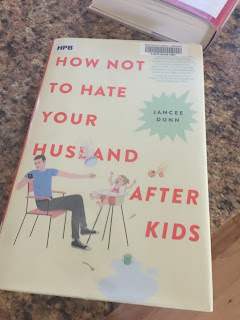 THE BEST drink for summer-- too bad I only just now in August discovered it. 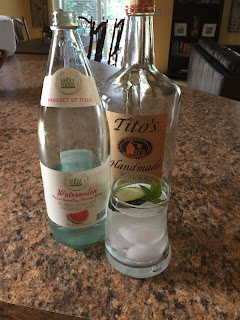 We are instituting a family move Friday tradition from here on out-- pizza and a movie the whole fam damily EVERY HAPPY FRIDAY.  This week, we made our own dough, and it was so fun that Dorothy ate cereal and still has her dough in a Tupperware to play with. 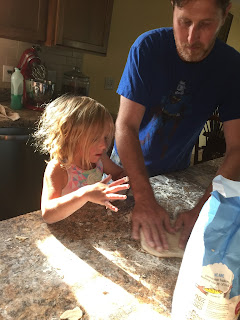 In honor of our anniversary, the move was our wedding video.  It was awesome.  Especially the music, which we did not select. 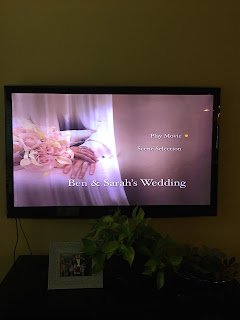 Jack and Cooper and I saw Megan Leavy at the dollar theater, and I LOVED IT.  I love seeing bad schlocky movies, and I am so happy that i will always have someone to go with me. 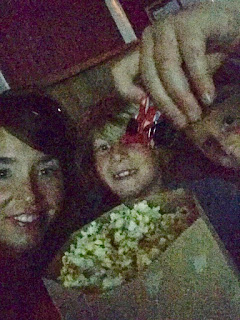 This just made me laugh. 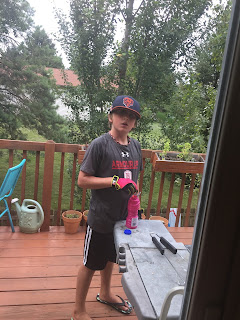 Fancy dinner at home!  My fave! 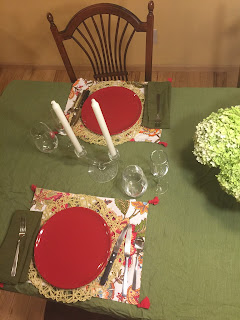