Turns out I am a helluva dance mom. WHO KNEW? Also: Birthday party!

I put a full face of makeup on Dorothy and gave her completely amazing toddler beach waves for her Little mermaid picture and managed to snag a prime corner of dressing room real estate (friends in high places) to slam a ballet bun on her little head (it's ALL donut, but that's OK and yes, I have bought a donut and a totally fake bun (wrong color) but I may go to Ulta anyway in search of another, larger donut.  WHAT'S WRONG WITH ME?  NOTHING.  THIS IS ALL AMAZING) 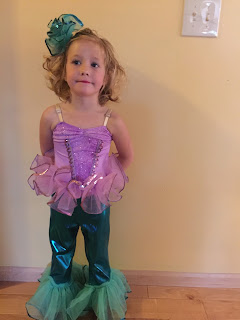 Quick change to ballet.  I am working on the bow placement.  Apparently great dance moms are not born overnight.  GIVE ME A COUPLE OF WEEKS. (The bow needs to stand up against the bun but there's no hair there.  I might affix it to the donut before it goes on her head). Also!  Her ballet number needs a doll, and almost all of the girls in her class have Wellie Wishers, so Dorothy is using Ashlyn.  But yesterday, they all showed up with AG dolls in tutus.  So of course I had to order a tutu so Dorothy can pick a full-size AG doll for the number even though the Wellie Wisher is a better size for her teeny hands.  And you know what?  Typing all of this put, I realize that I actually have a problem. 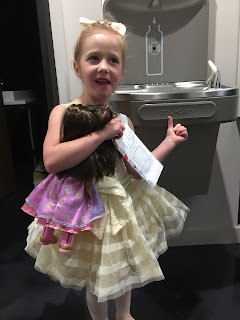 In other news, it was a crappy day outside yesterday, and I asked the kids what they wanted for a treat since we had a blissful NOTHING on our schedule until my bday party, and they said to play Monopoly with me because HANGING OUT WITH ME IS A TREAT! 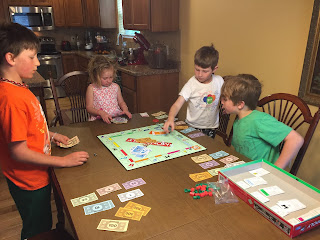 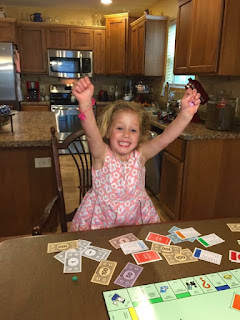 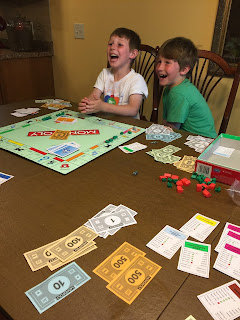 A rainy, lazy Saturday afternoon scream library to me, so we went there, too, which was a good idea because all of my damn holds came in at once.  The librarian told me I could suspend them so that didn't happen, and I was like oh my god lady you have no idea who you're dealing with. 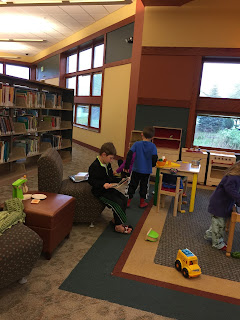 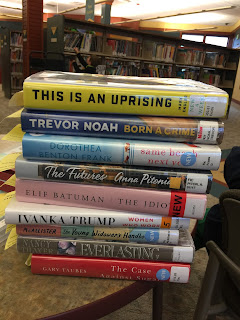 And since we were going out, I swung by the grocery store to get the kids TV dinners, which they had never had before and loved and were what my brothers and I ate when our parents went out.  So retro.  Also salty.

And then, birthday party shenanigans with a friend who turns 39 a week after me and our usual rowdy group. 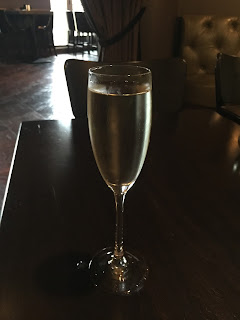 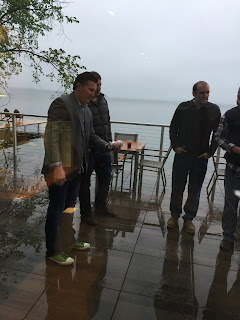 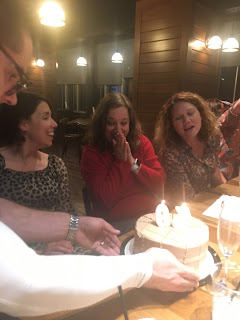 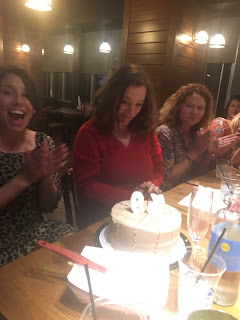 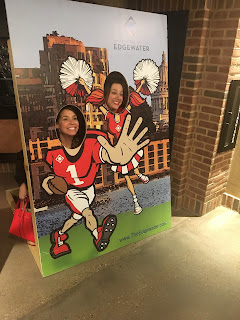 I can't believe summer is almost upon us!  The pool opens next weekend!  But for now, it's all parkas and footie pajamas and winter boots.  Brrrrrrr. 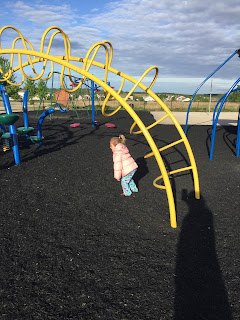 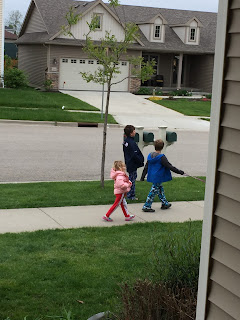 Omg you're reading the book Ivanka "wordsmithed"! This also reminds me I want to library request Trevor Noah's book.

Thank you, I’ve just been searching for info about this topic for a long time and yours is the greatest I’ve found out so far. But, what concerning the bottom line? Are you certain in regards to the source?