BH: A Weekend BEFORE HALLOWEEN

Who is ready to eat themselves silly?

I am SO EXCITED for all of the candy I can hardly stand it!

Ok, really quick before all of these pictures are rendered totally obsolete by the gluttony that will commence tomorrow.  Our weekend.

No one had school on Friday.  GAH.

So, I took the 4 kids and 2 friends (Cooper's friend couldn't go, and Dorothy was meeting some people at the play place) and went to an indoor play place for a couple of hours.  SUPER FUN.  So fun that I took my 4 back before Dorothy's Little Gym class and after we tackled mount laundry. 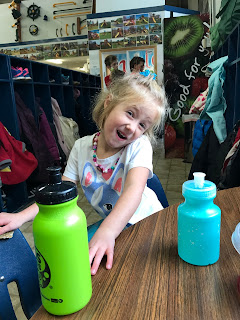 Cooper was kind of bummed that the big boys wouldn't play with him. 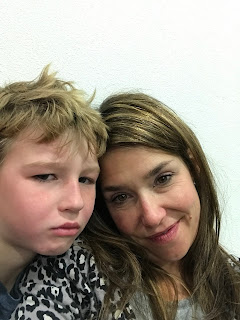 Also that he still had his cast on and couldn't jump on the trampoline.  Oops. 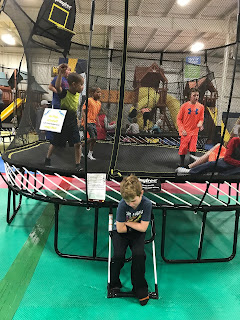 I asked Dorothy if I could take a picture of her bouncing, and she yelled "FREEZE POSE" and did this: 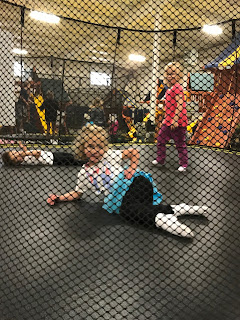 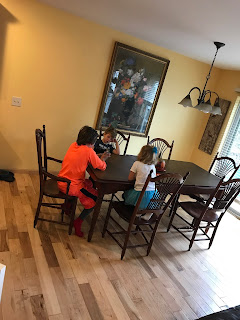 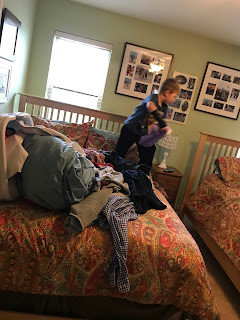 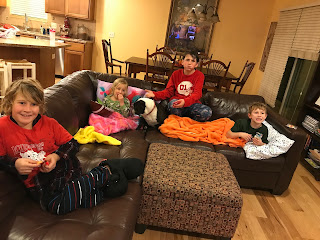 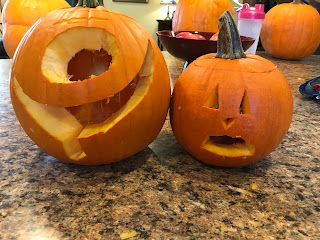 And then went to Harry's hockey scrimmage. 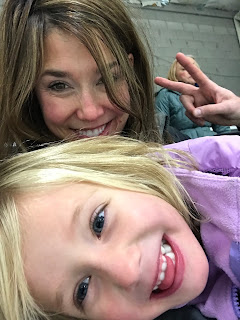 And then!  Harry went to his very first JUNIOR HIGH PARTY 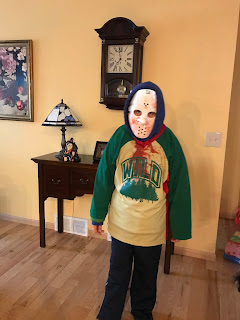 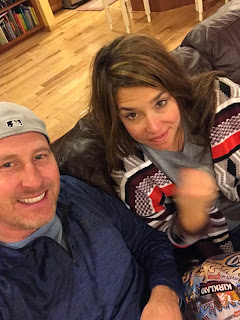 Dorothy had a birthday party on Sunday. 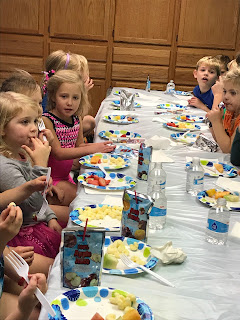 And I did some alway ill-advised food crafting 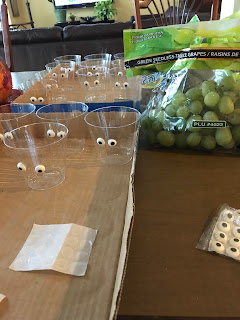 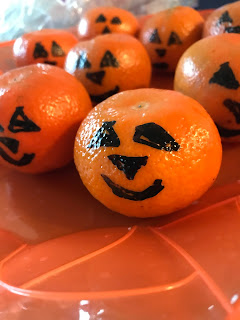 We had crab and lobster and steak for dinner, and it was both an activity and a meal. 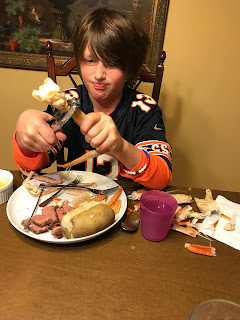 My husband and I had Stranger Things 2 completely watched by Sunday. It's. So. Addictive!

Cooper’s sad face broke my heart! But Dorothy’s FREEZE POSE made my day.