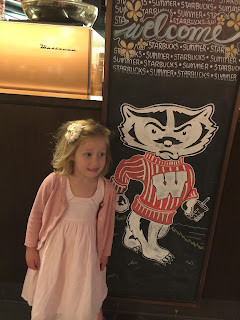 Oh wow.  My tiny dancer and I had the best time on Saturday!

We spent the WHOLE DAY (like, 7:30 am to 6:30 pm) downtown for a really huge and super intense dance recital rehearsal at a gorgeous theater.  We started with a Starbucks iced coffee (me) and hot chocolate (her), and she spilled it all the hell over herself (but I had an extra outfit in the giant fucking bag I was carrying, so it was NBD). 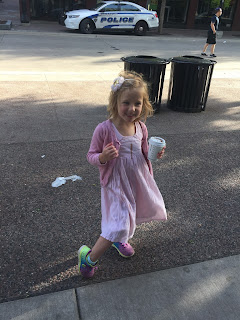 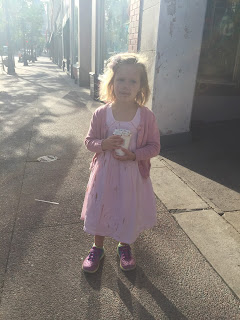 Approximately 70 million children on a stage practicing the finale dance. 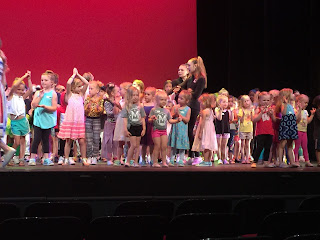 I had a bit of a panic attack walking under the stage to find our dressing room (while Dorothy sat happily in the house with her class waiting for finale practice).  I knew I could not make it through the tiny windowless underground hallways filled with hundreds of screaming children, so I found a security guard and told her I was claustrophobic.  And Dorothy and I go this little piece of heaven all to ourselves: 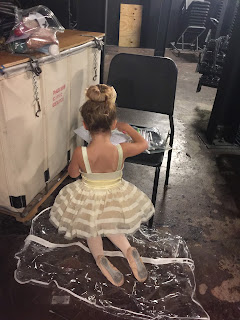 This recital is going to be the cutest thing in the universe. 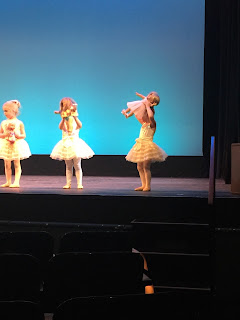 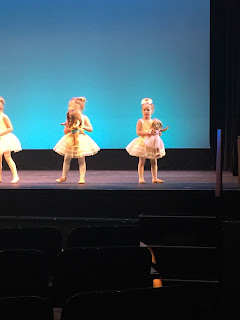 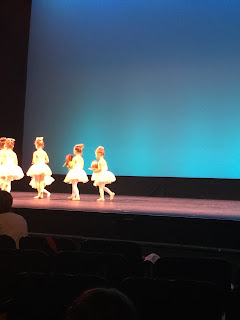 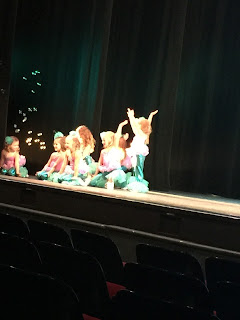 I LOVED watching the show-- this studio is huge and has some really talented kids.  And I will be backstage during the actual show, so it was fun to sneak a peak.

Dorothy ate some pancakes before we headed home and almost fell asleep at the table. 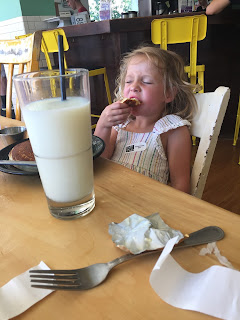 Dorothy woke up on Saturday morning with a bit of a high fever and said her ears hurt.  I gave her some meds and took her to the rehearsal because I am a terrible person but a really committed dance mom.  She was still complaining of ear pain after her ballet number, so we went to the public library and took a stroll to urgent care, stopping by Panera for lunch before strolling back to the theater for her hip hop number at 5.  No ear infection or strep throat, and the the urgent care doc sure did think I was an asshole.

I have never been to the downtown library, and it was AWESOME 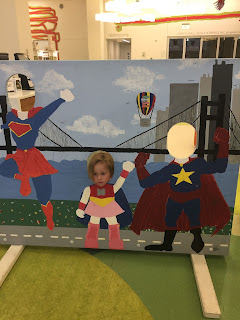 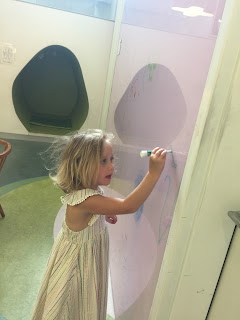 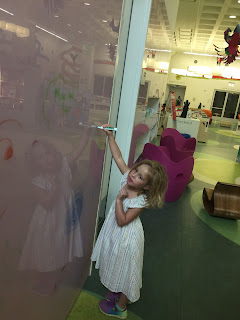 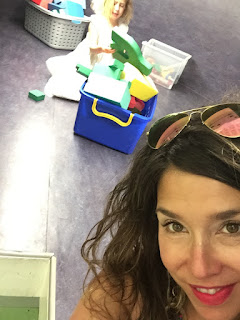 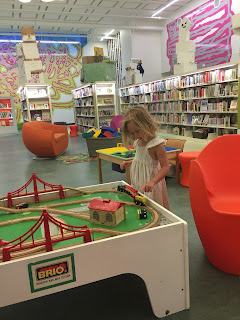 Annoyingly, there are a million excellent restaurants downtown, but Dorothy really wanted Panera, and since I made her walk to urgent care, I bought it for her out of guilt. 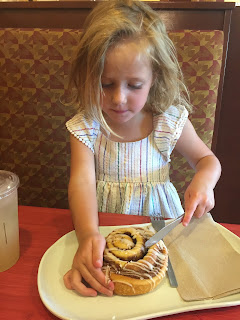 Not the funnest part of our day. 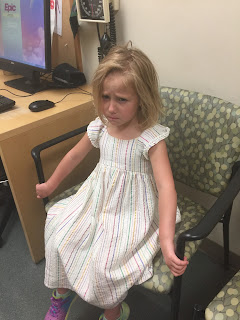 But seriously, SUCH A BLAST 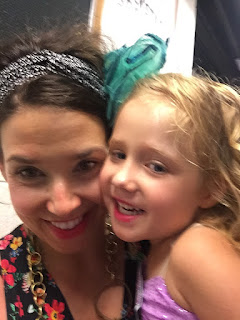 I'm just so sad that you won't be in the audience doing the dances from your chair, in case she forgets a move!cant wait to see it!