Oh my gosh. Tomorrow might be another snow day. Is this real life?

There is a chance that the children will not have school tomorrow because we are getting another million inches of snow, and I just cannot even.  I am going to have to take ANOTHER day off to care for them.  I just cannot even.  That'll be the second day since Ben got this job and their SIXTH snow day.  WTAF?  Any other winter any other time we would split these days down the middle.  But now.  Default parent.  Neat.  Engage in some kind of anti-snow dance for me, won't you?

I realized I have a huge backlog of pictures.  So, lucky you.

Movie niiiiiight (we watched The LEGO Movie in anticipation for the second one in the theater. 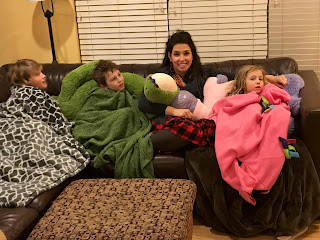 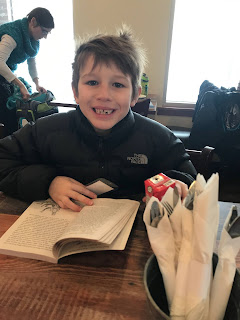 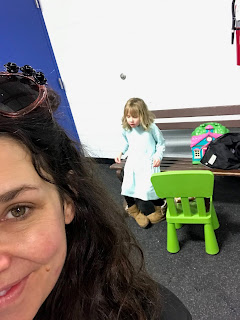 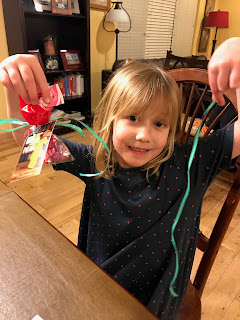 Not sure, actually, but I thought it was cute.  She is still a little bit of a baby with those cheeks and wrists and fat little hands. 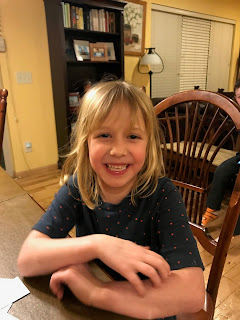 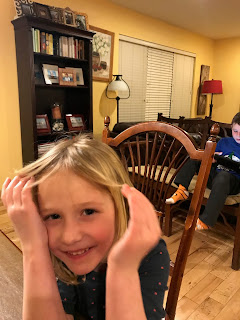 Oh yeah.  My building had a burst pipe and we all go evacuated from our offices for AT LEAST 60 days.  There's my stuff all labeled, and I miss it already 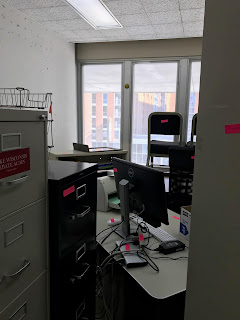 I took my very favorite favorites home with me. 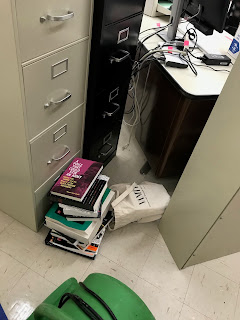 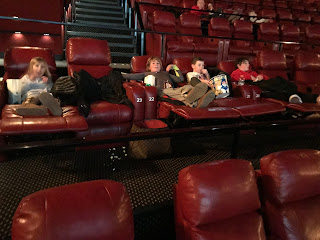 So bored.  How about a midday bath with rubber duckies? 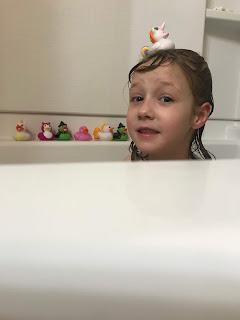 Want to play with some rice?  In a big bowl? 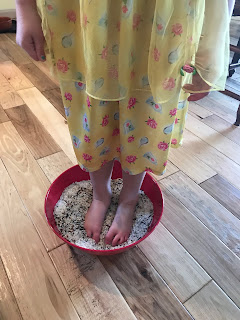 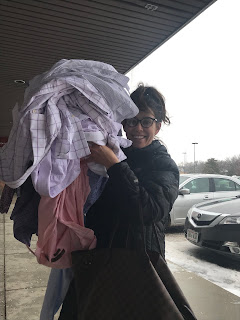 Cooper had a tummy ache so he stayed home and was clearly TOTALLY ONE HUNDRED PERCENT FINE.  But hey, at least I had someone around to take a picture of me with all of those shirts. 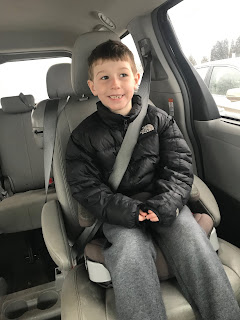