The Hap-Happiest Season of Aaaaaall

I don't think I have ever had a more stressful end of the semester.  I have a thousand things to do, and they all need to happen at the exact same moment.  Work stuff.  Professional development stuff.  Kid stuff.  House stuff.  GAH.

But!  We have been having tons of fun and doing special little holiday things, too. 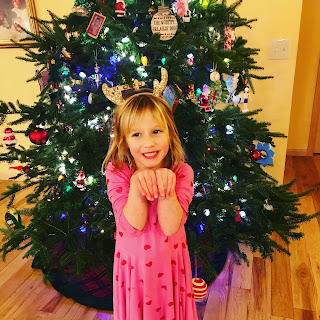 And have breakfast with Santa and the Mrs. 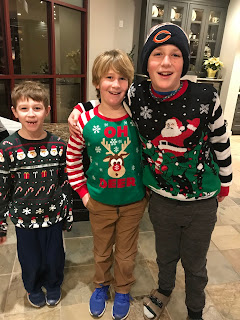 Which included a round of glitter tattoos that most of the kids still have on their arms a week later because they don't wash well apparently. 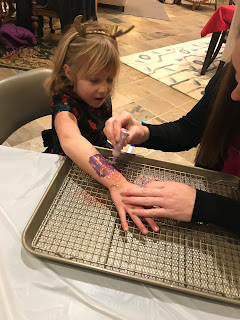 Coloring-- always a hit.  Also this breakfast was cooked by a local cafe and presented in a kitchen renovation studio.  So it was like we were at Santa's super nice house.  I loved it! 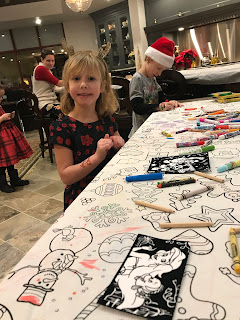 And each family got an autographed book-- YUGE hit. 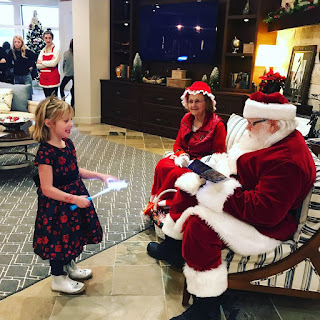 With the big man himself! 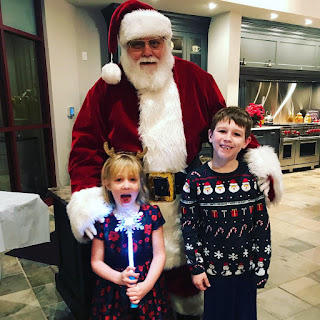 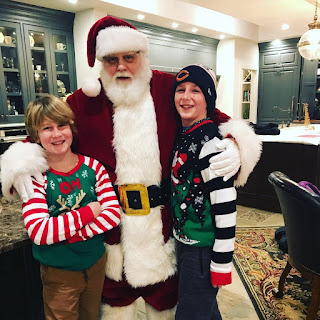 Since we were feeling so darn festive, we headed downtown to see the capitol tree, which did not disappoint.  Although, I think you can see that we reached the OMFG just take a damn picture portion of our morning. 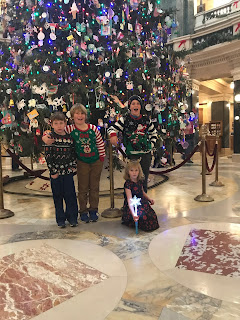 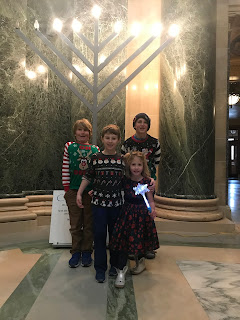 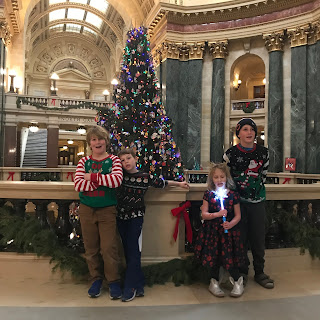 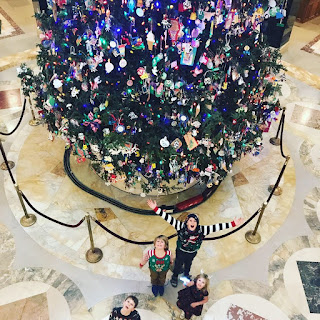 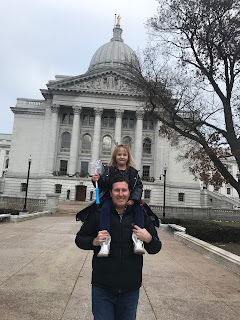 Harry had a supremely awkward and darling choir concert.  But!  Only Dorothy and I could attend because Cooper had hockey and Jack had Cub Scouts and plus also Harry tried out for the school musical and Ben had late meetings.  IT WAS A DAY. 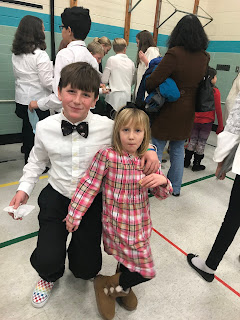 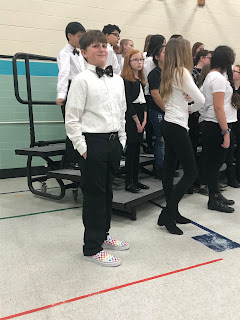 Finally!  And most merry (so far!) was a super fun GNO to make a gingerbread house that I will attempt to recreate at home, minus the fab cocktails and even more fab friends. 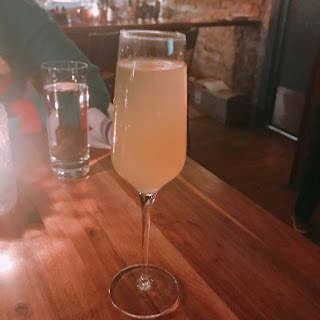 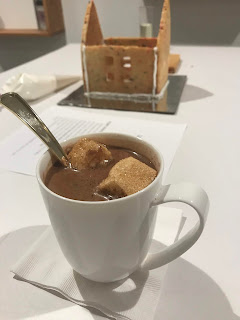 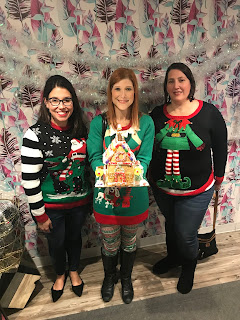 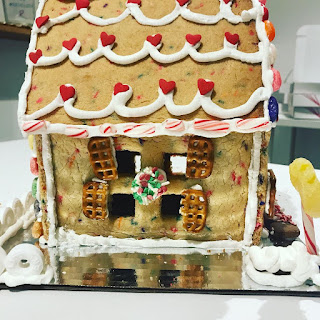