Basketball! And other stuff. 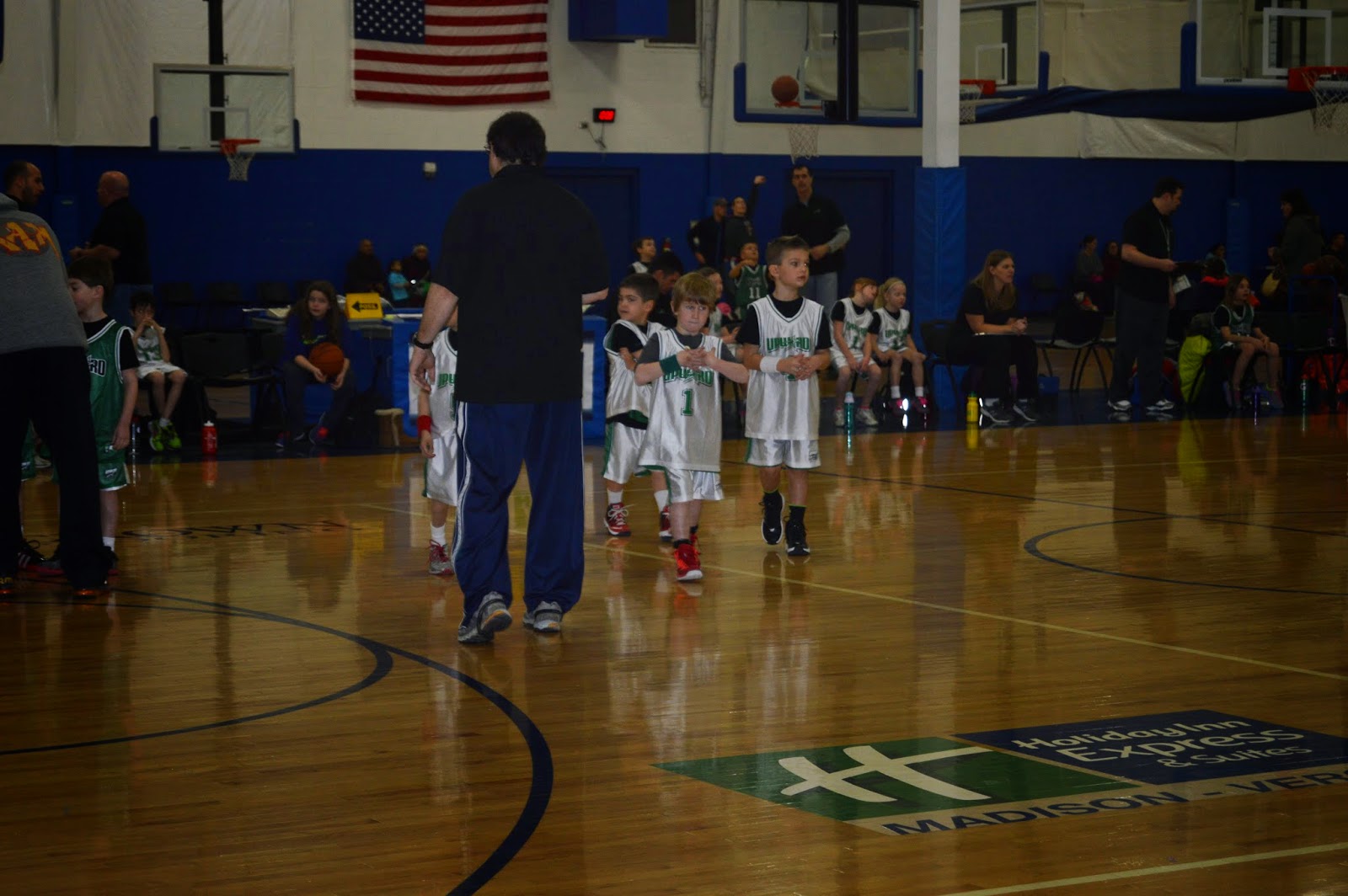 Thank goodness Jack wore his red shoes to basketball because I forgot my zoom lens and had to take pictures from really far away.

The whole game was adorable.  Two weeks ago when he had his first game, I was at home with the horrible stomach flu, and Ben took all the kids, which must have been terrible for him because it was pretty stressful with both of us wrangling.  Crowded gym. Not a lot of personal space. 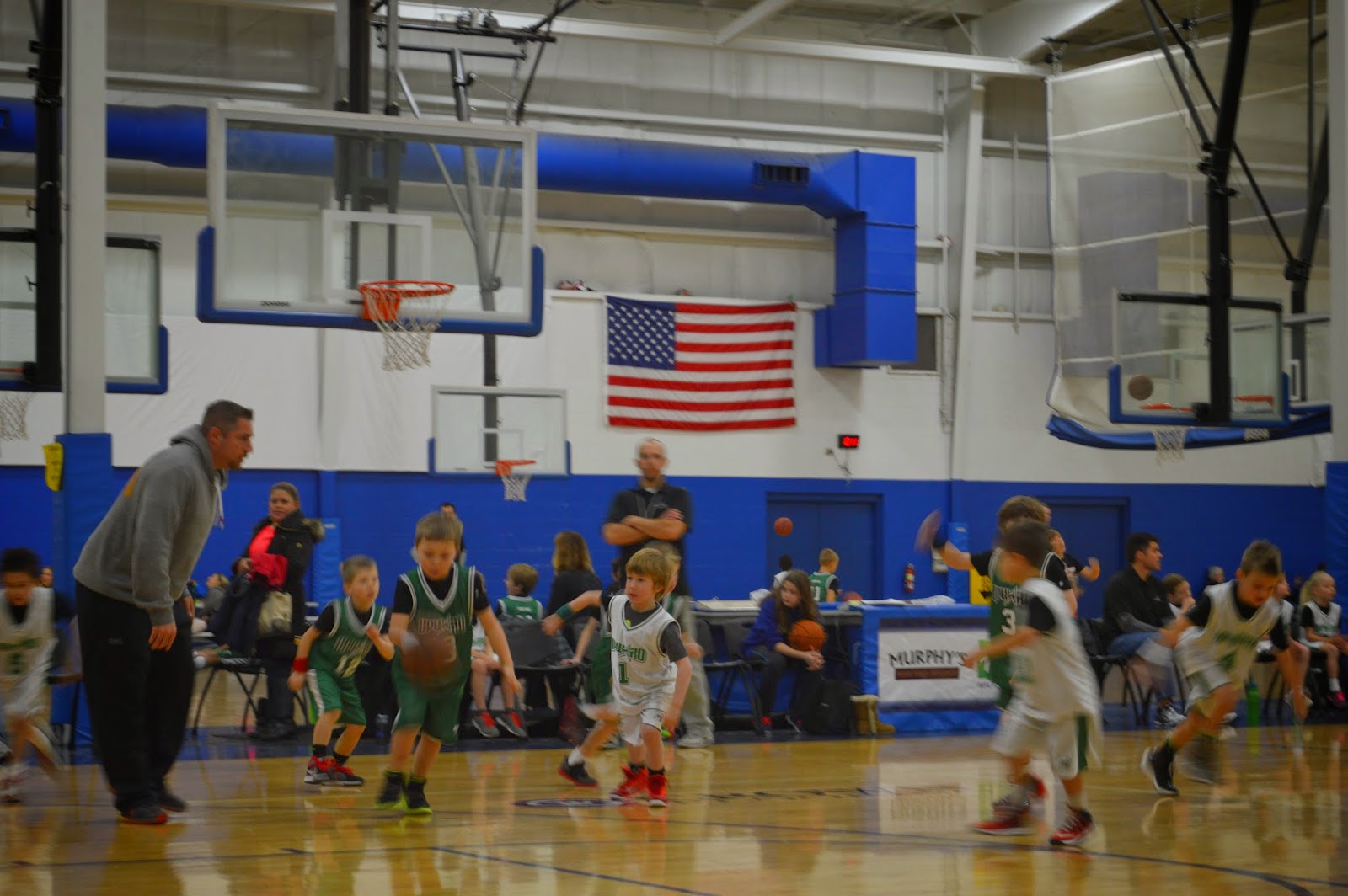 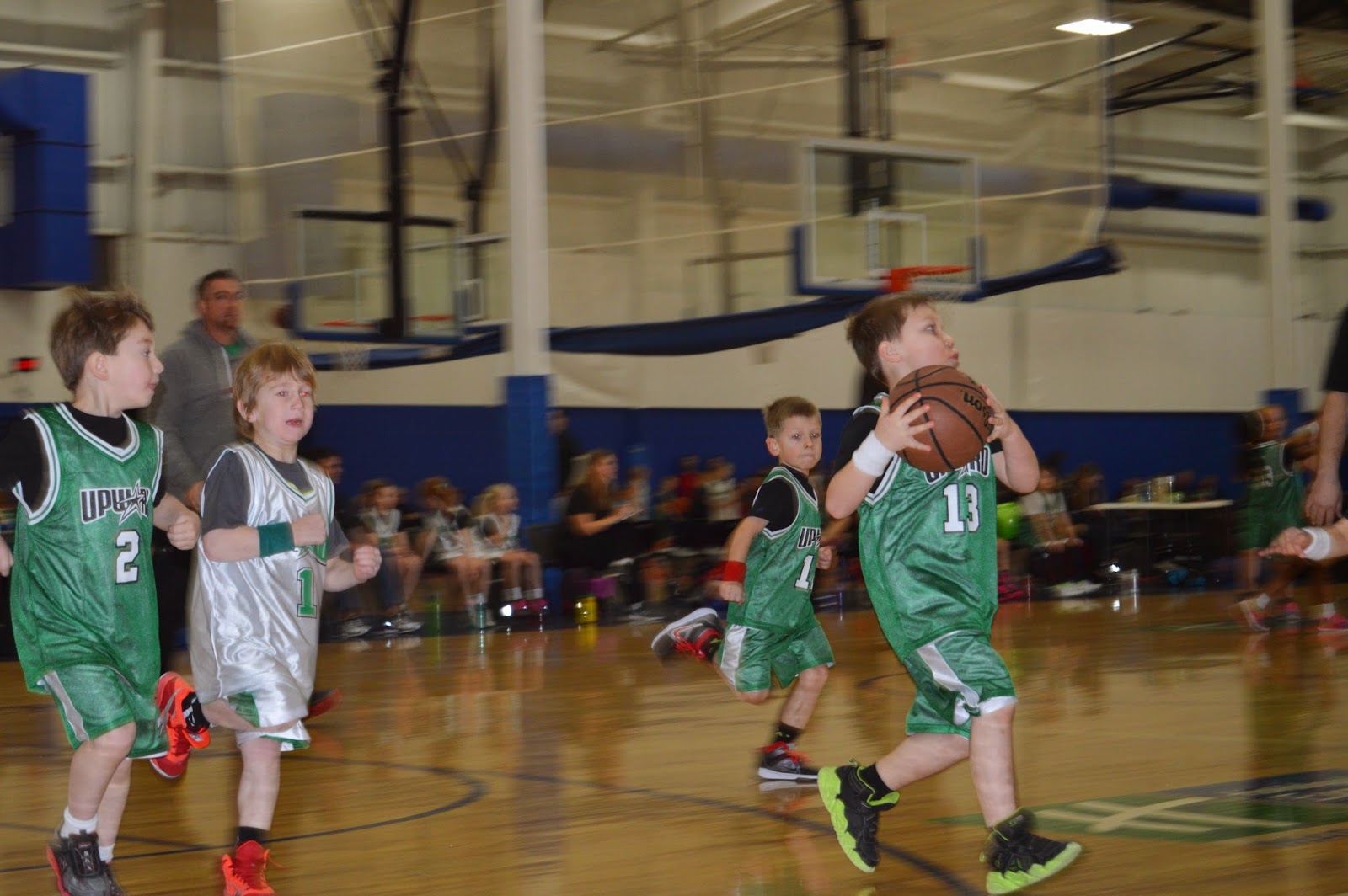 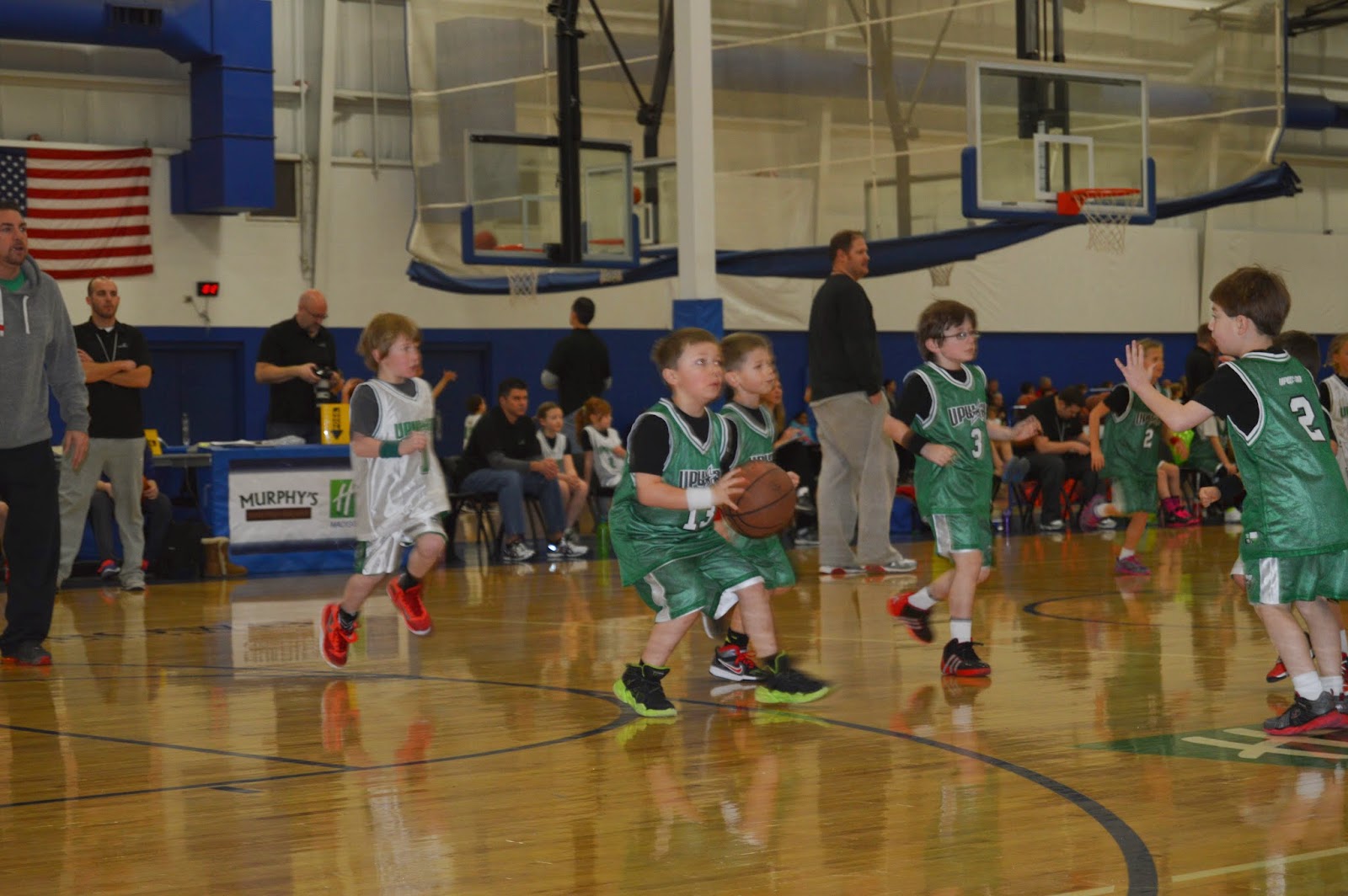 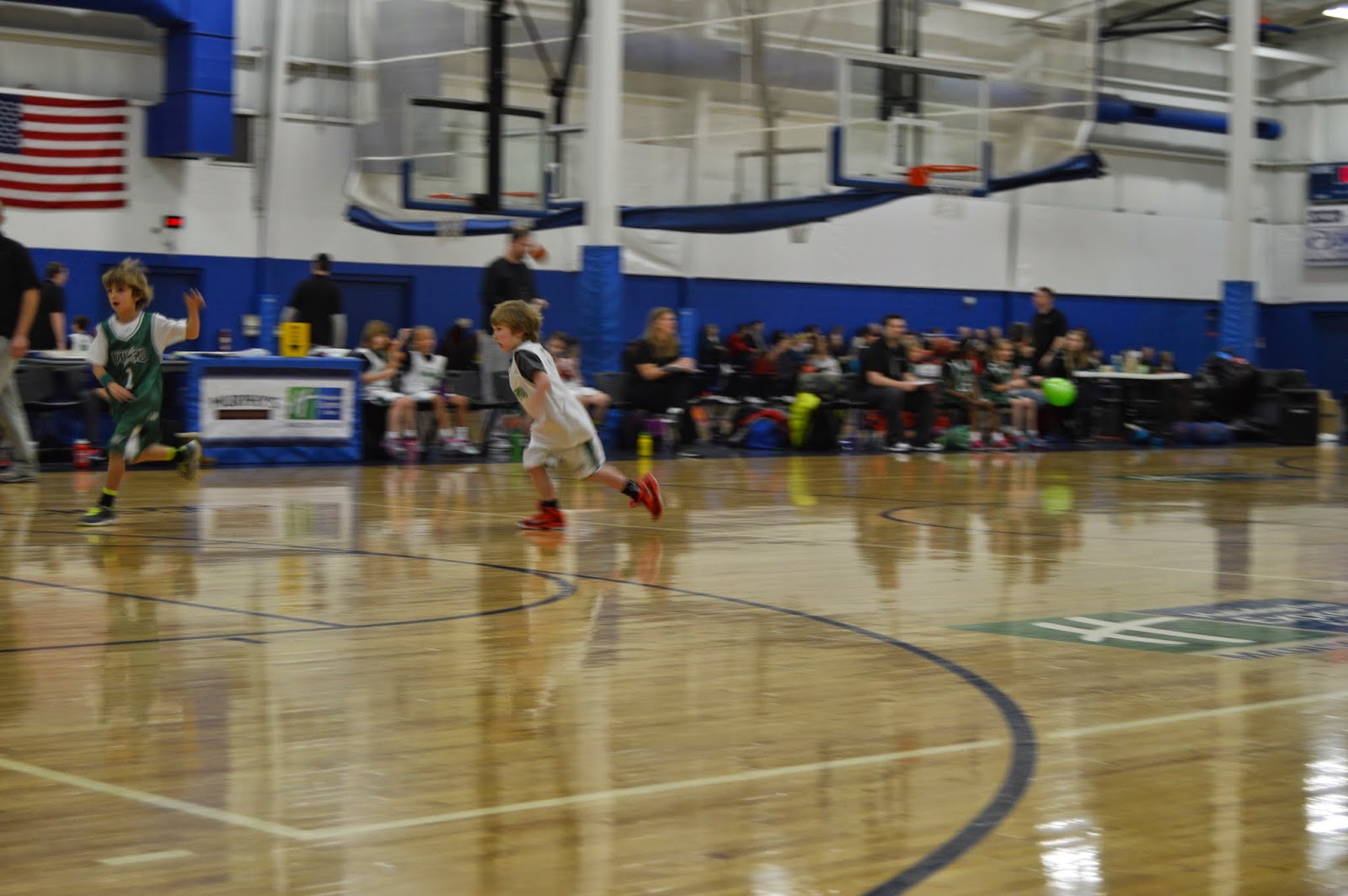 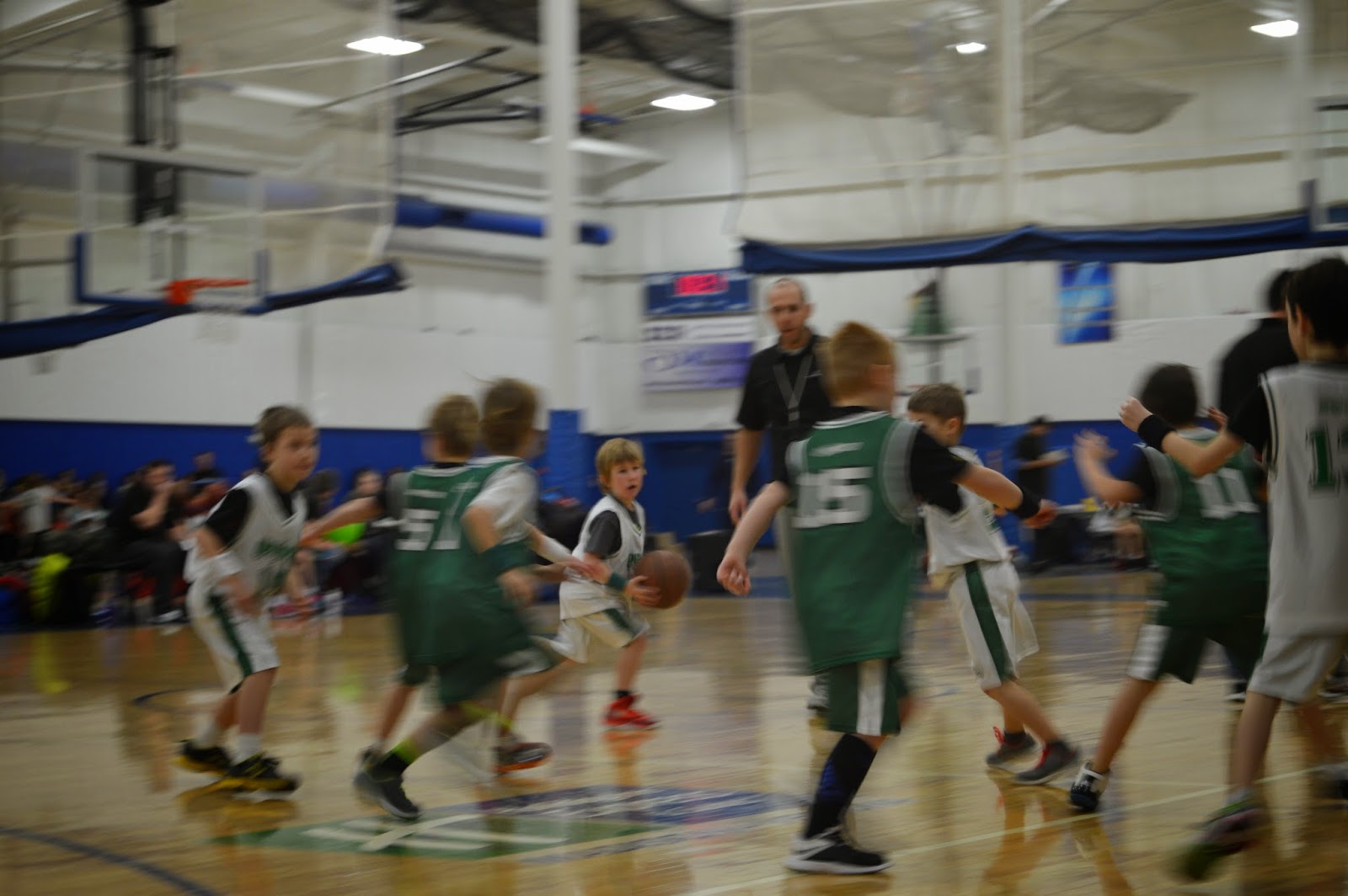 As you can see from the above pictures, Jack  took the whole thing incredibly seriously.  It was great.  Before the game starts, they turn off the main lights and use spot lights when they announce each player-- totally cute.

Also cute, Dorothy cheering and shouting Go Jack!  Not cute?  Dorothy repeatedly running onto the court, which she thought was a the funnest and funnies thing in the WORLD. 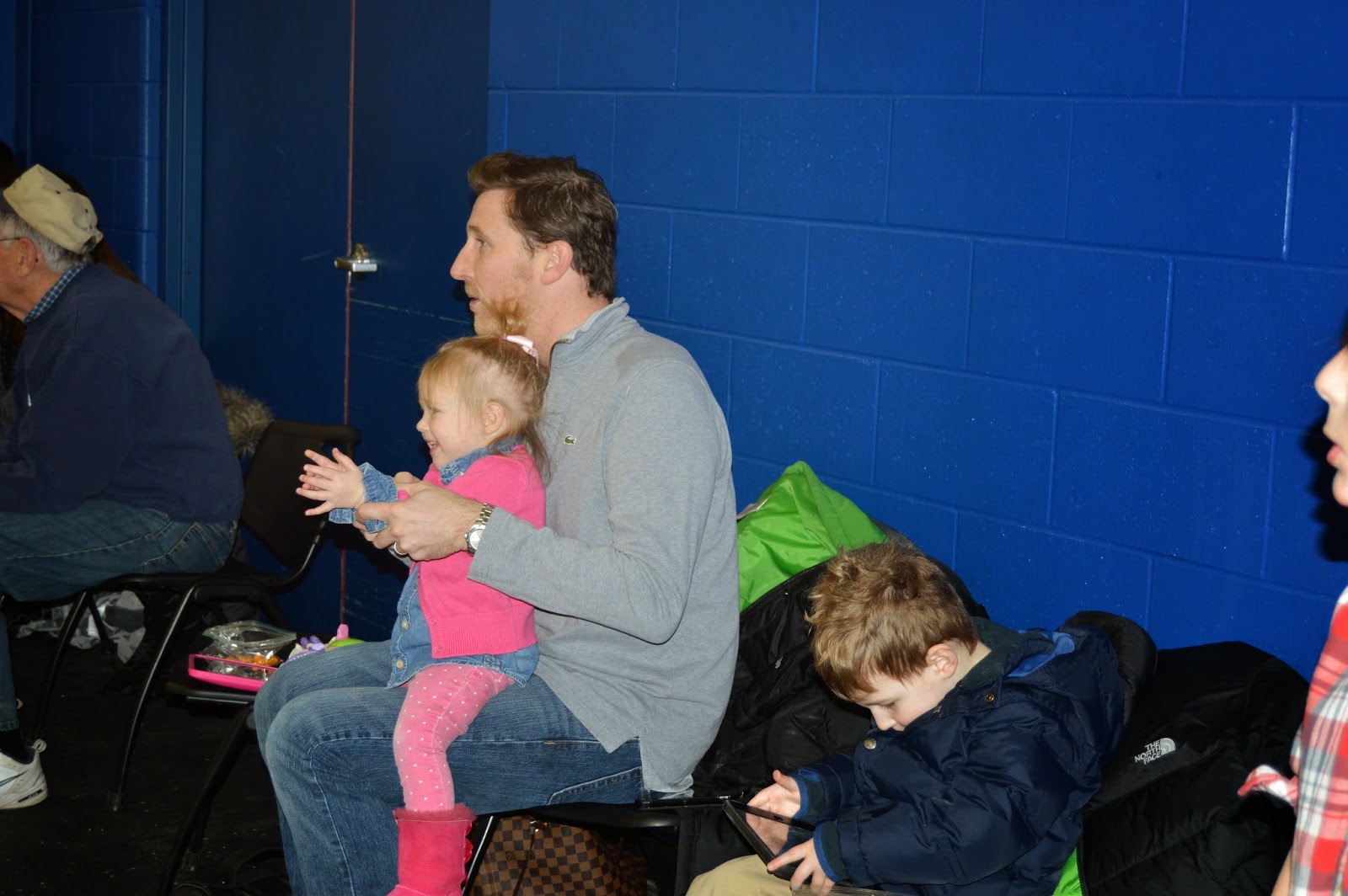 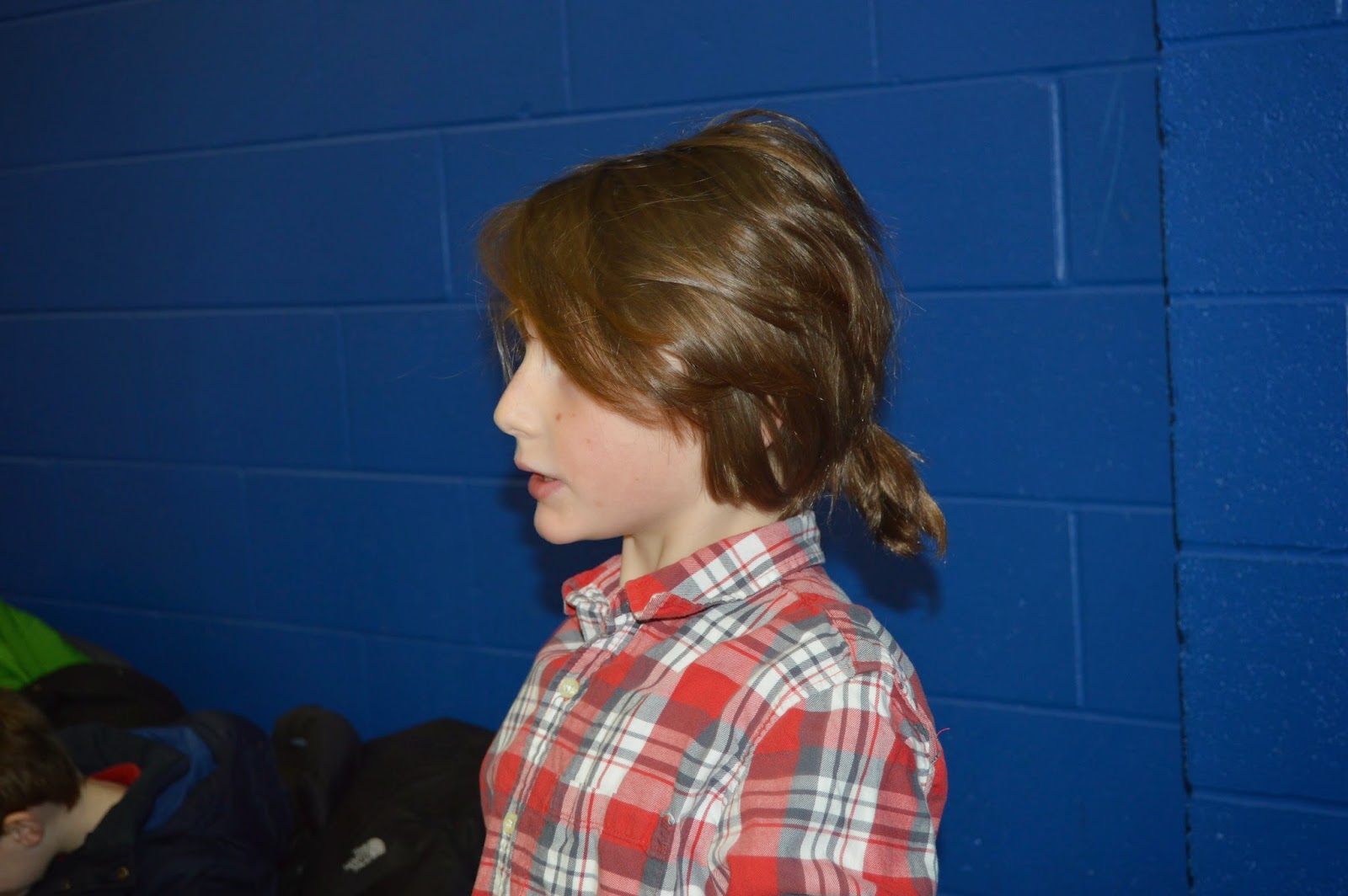 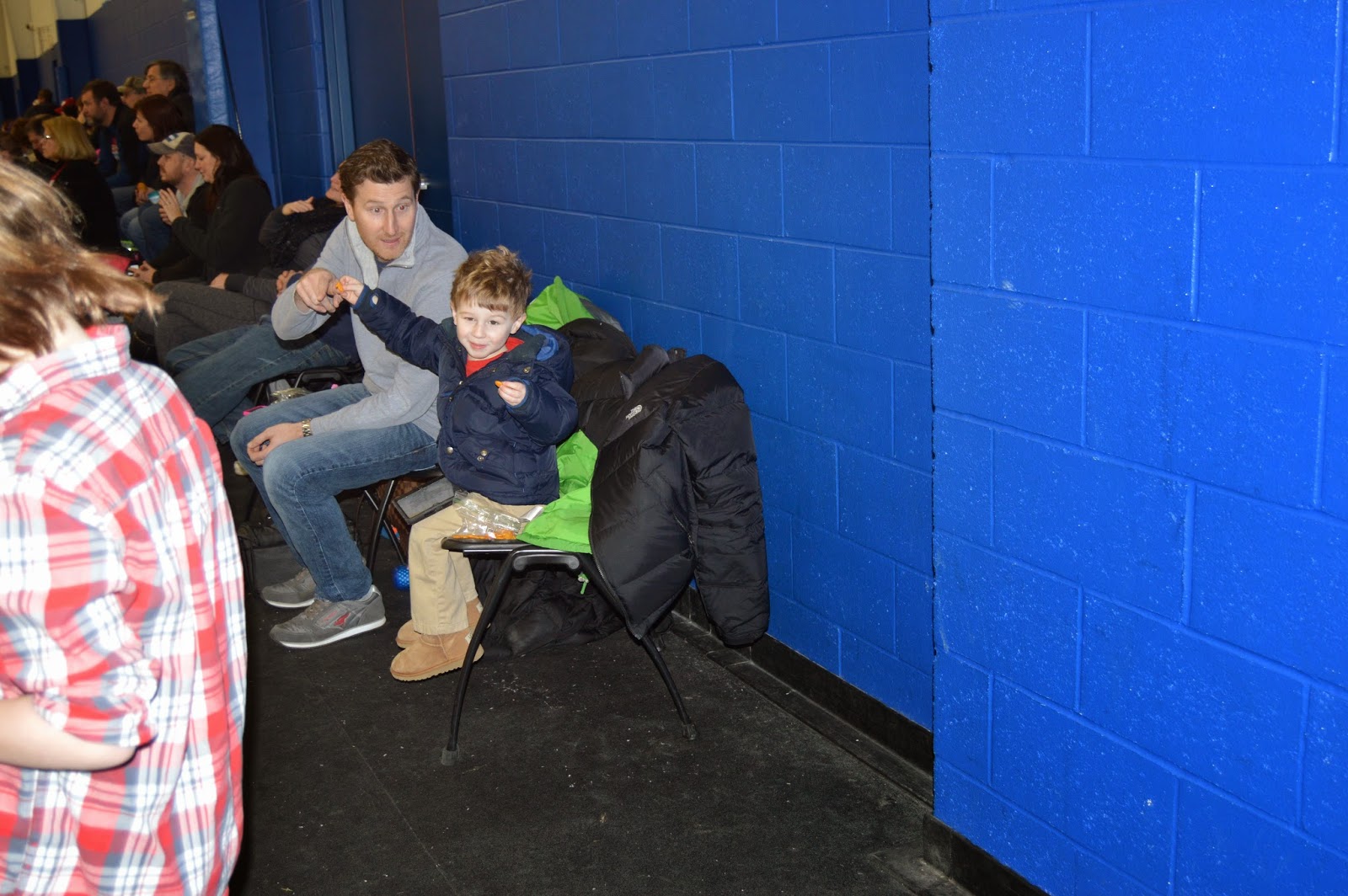 Someday, I hope he is the kind of kid who can handle someone denying him a Gatorade from a vending machine. 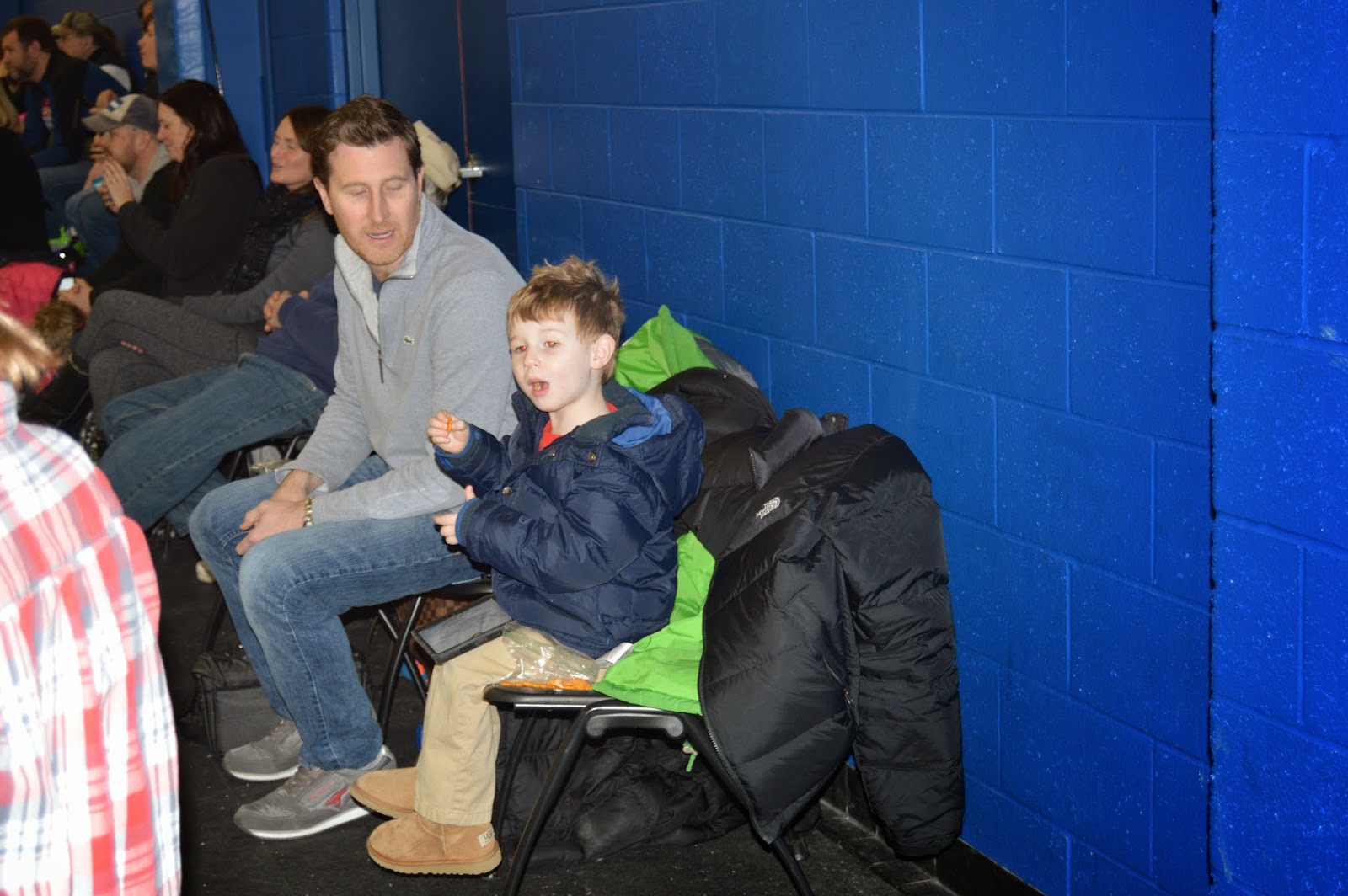 But until that day comes, there is Minecraft. 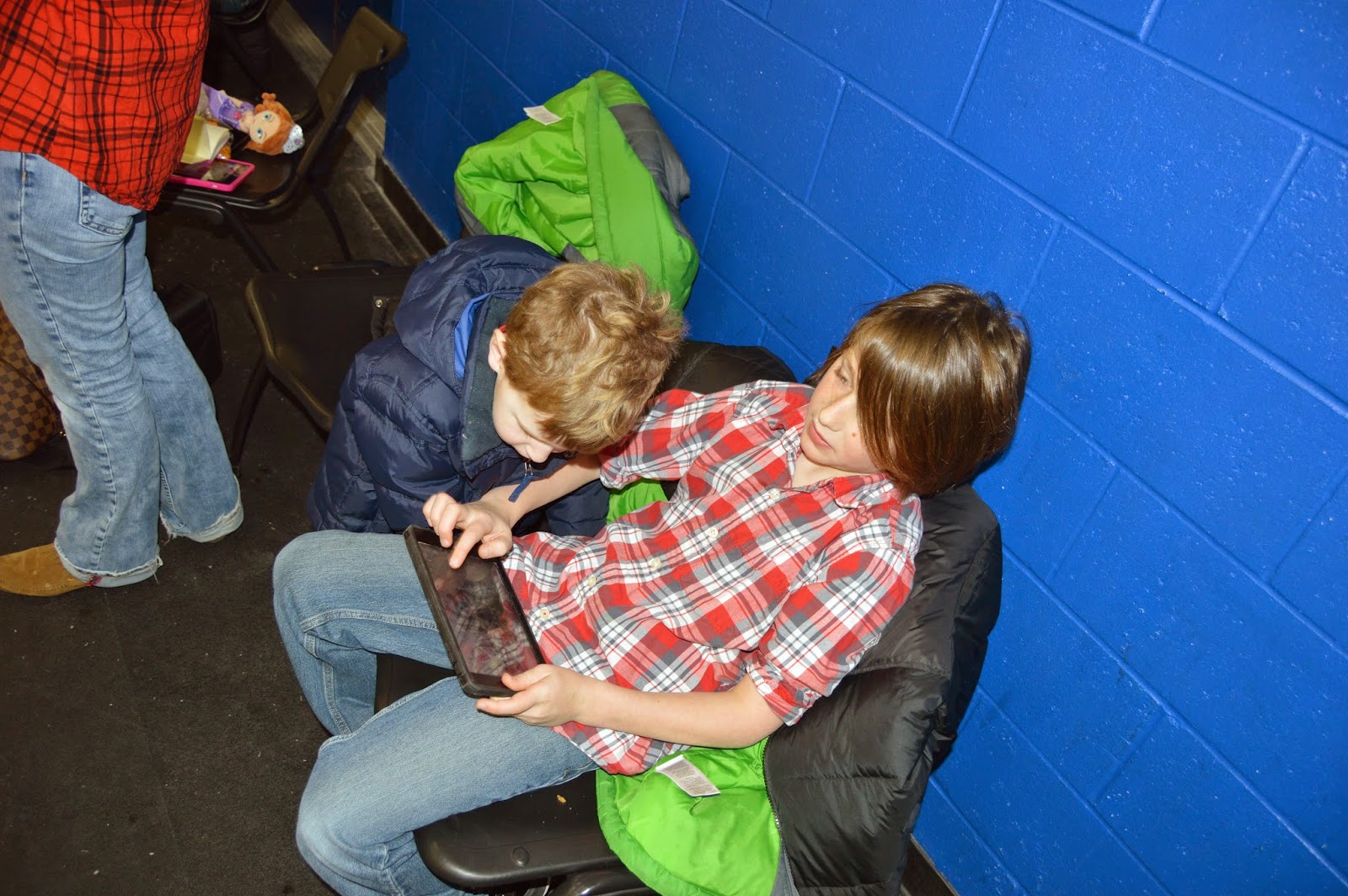 I literally had to throw Dorothy in the air and catch her for the last solid minute of the game.  Otherwise, she screamed to run onto the court or, you know, ran onto the court.  SO FUN. 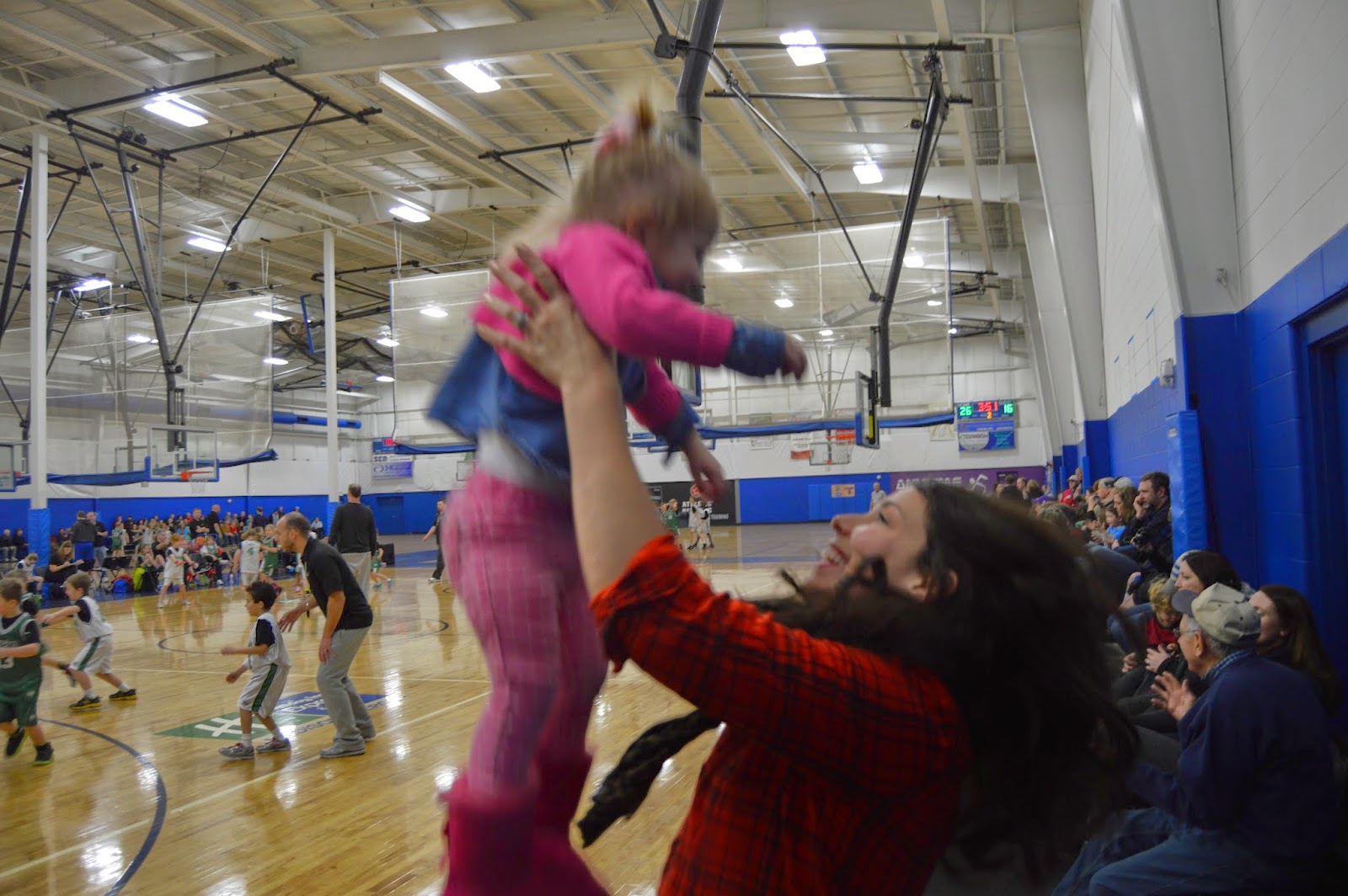 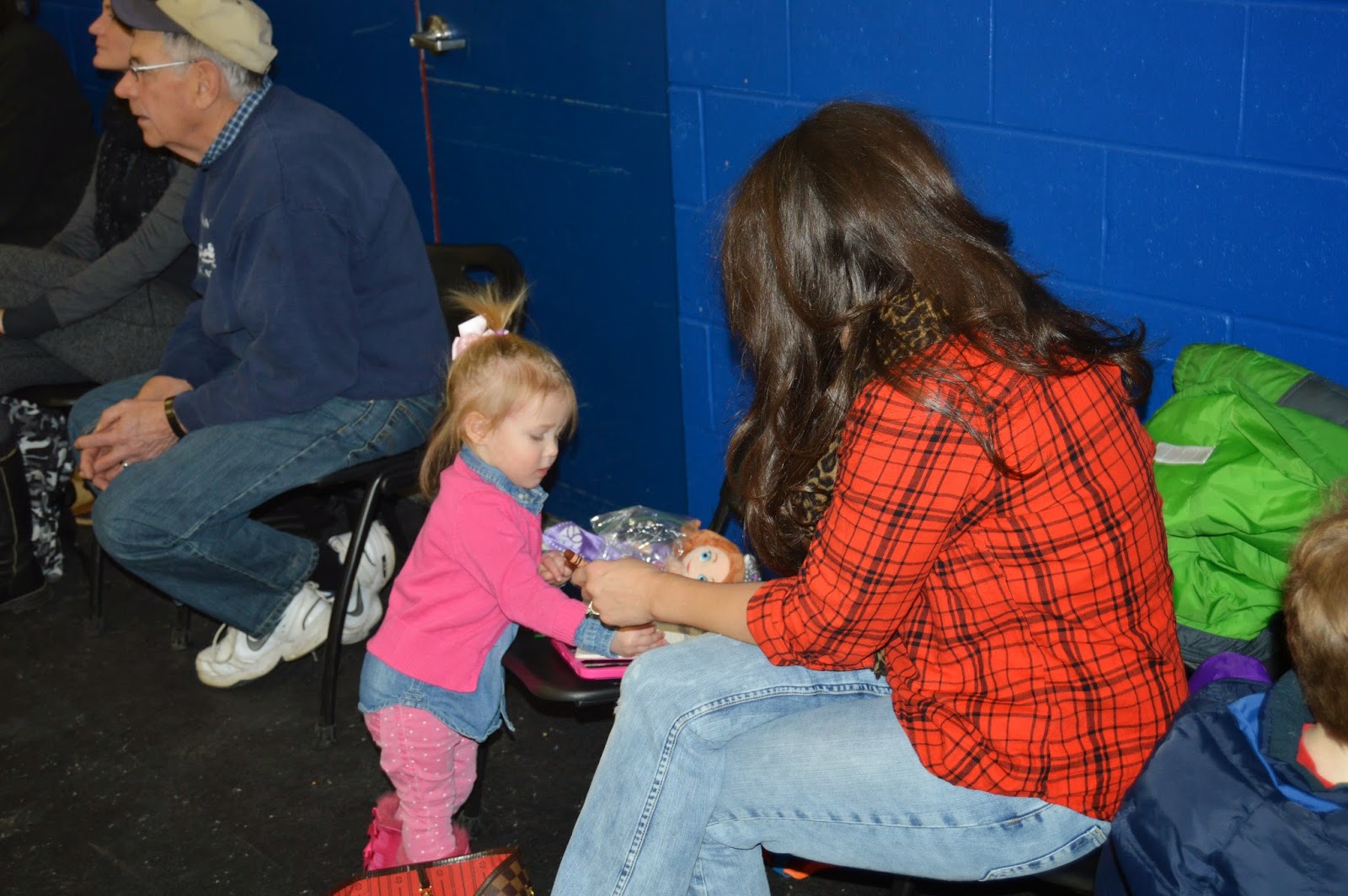 And walked up to Ben and the camera and dais Cheese.  Cheese, dada, cheese, until he took her picture. 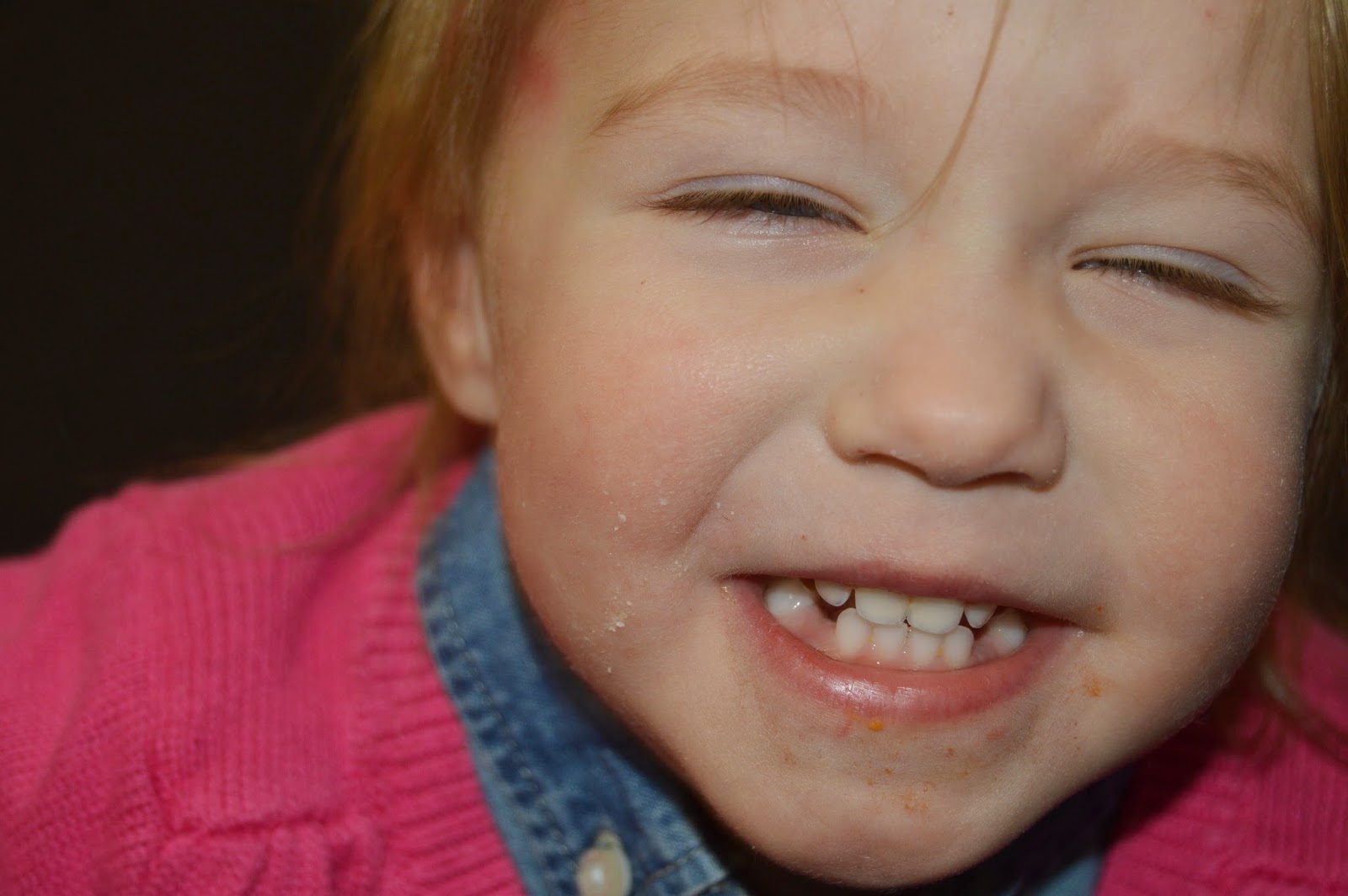 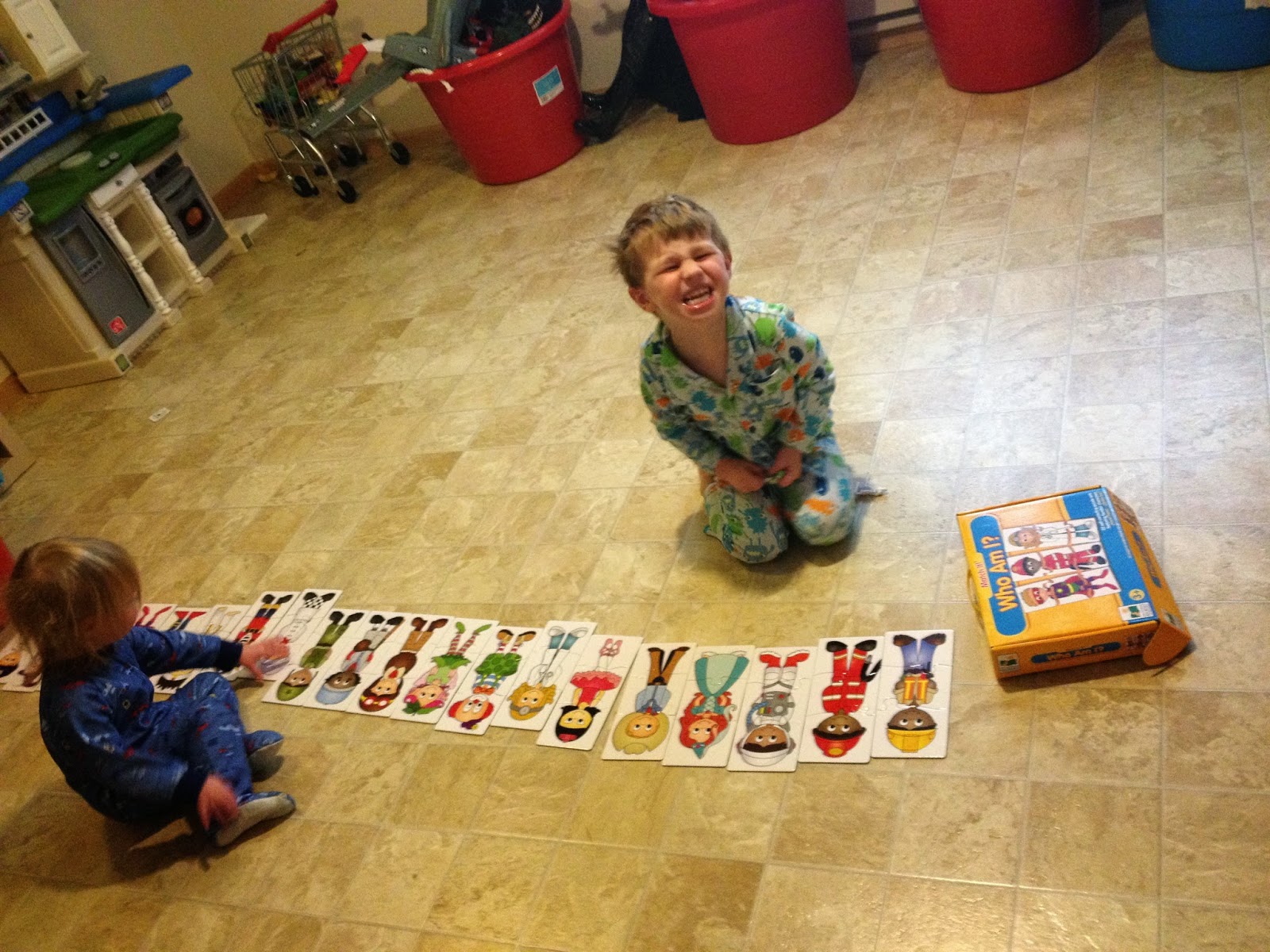 I loved this outfit and would wear it myself. 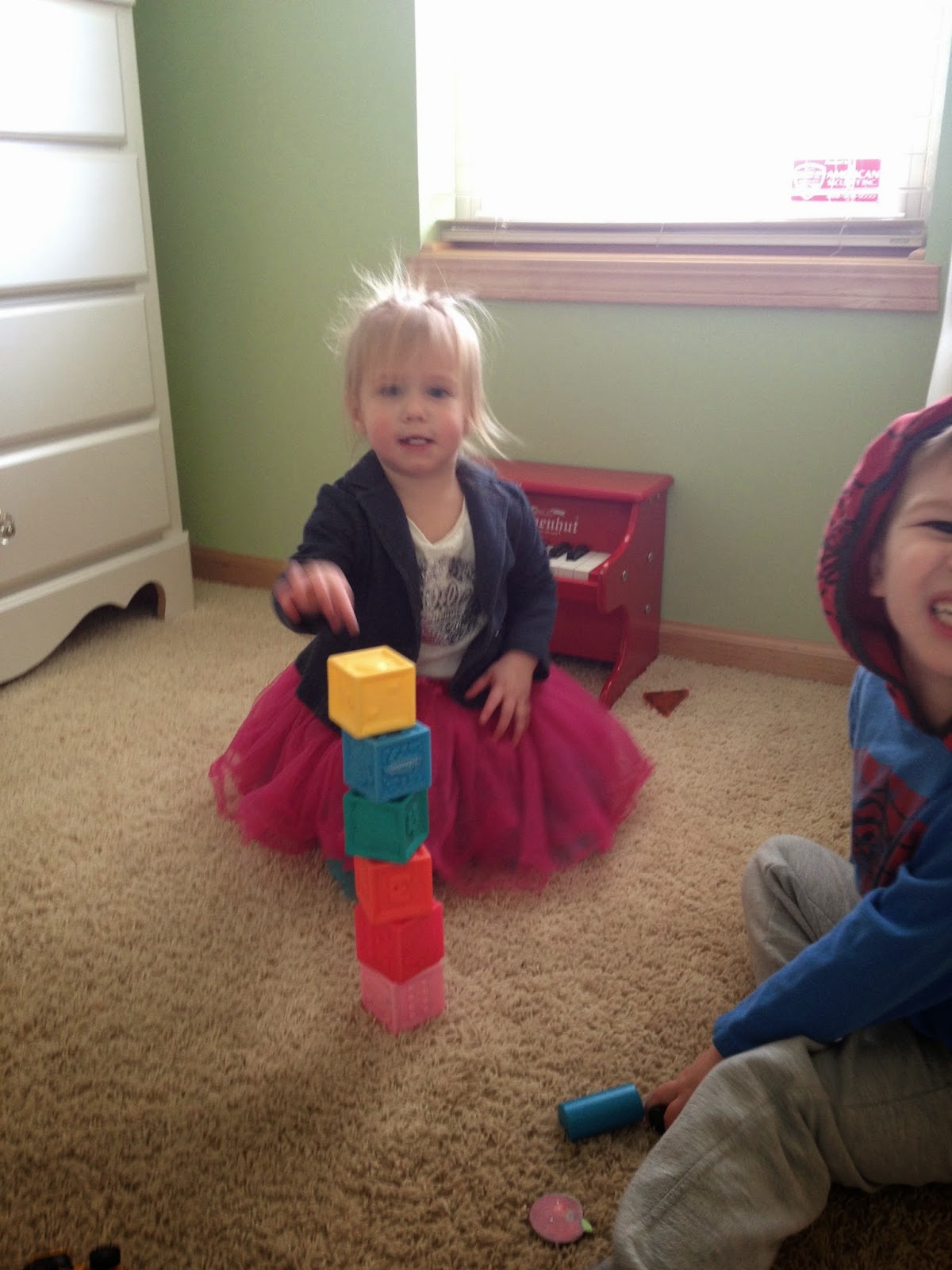 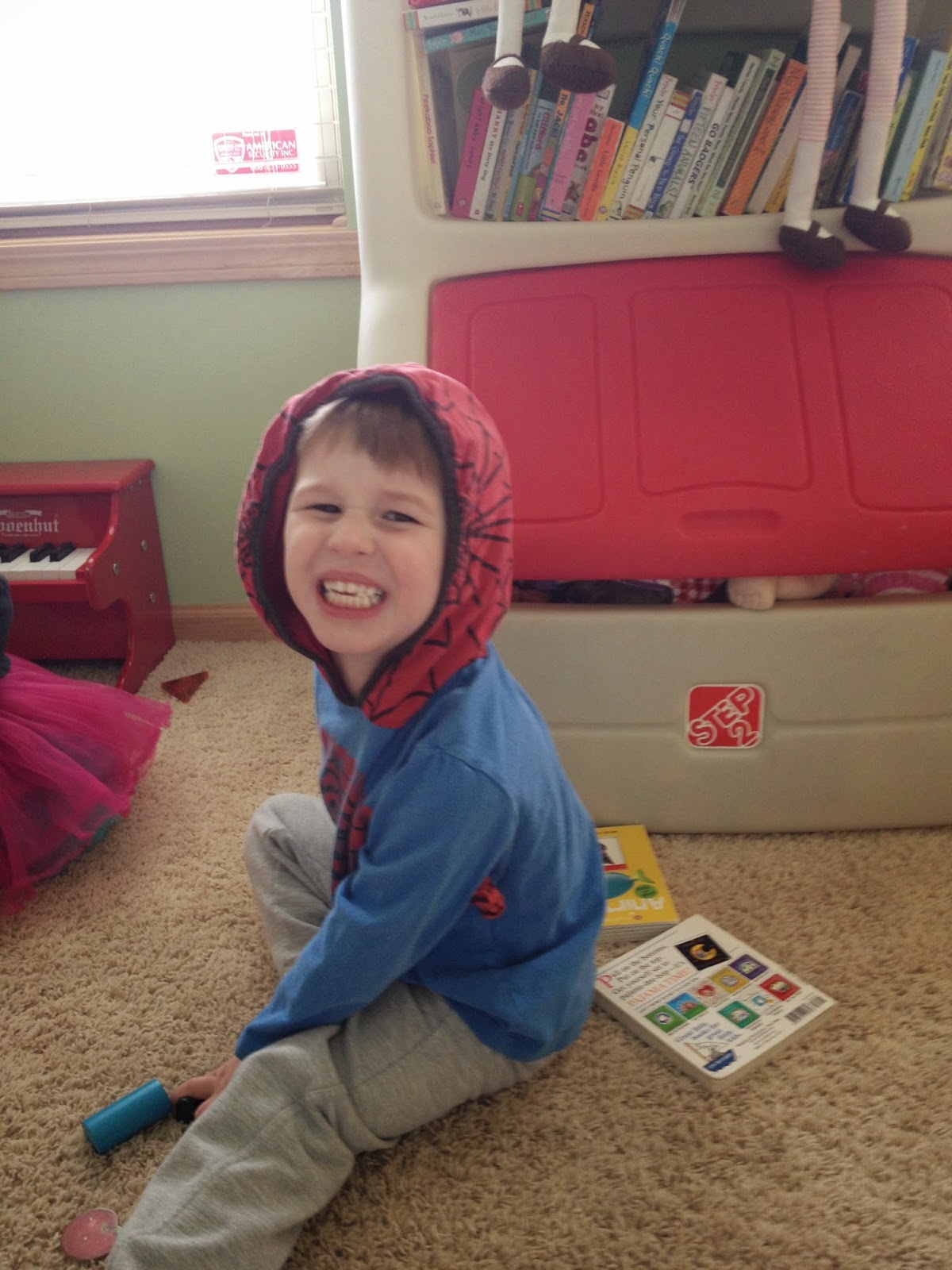 Her love of stacking knows no bounds. 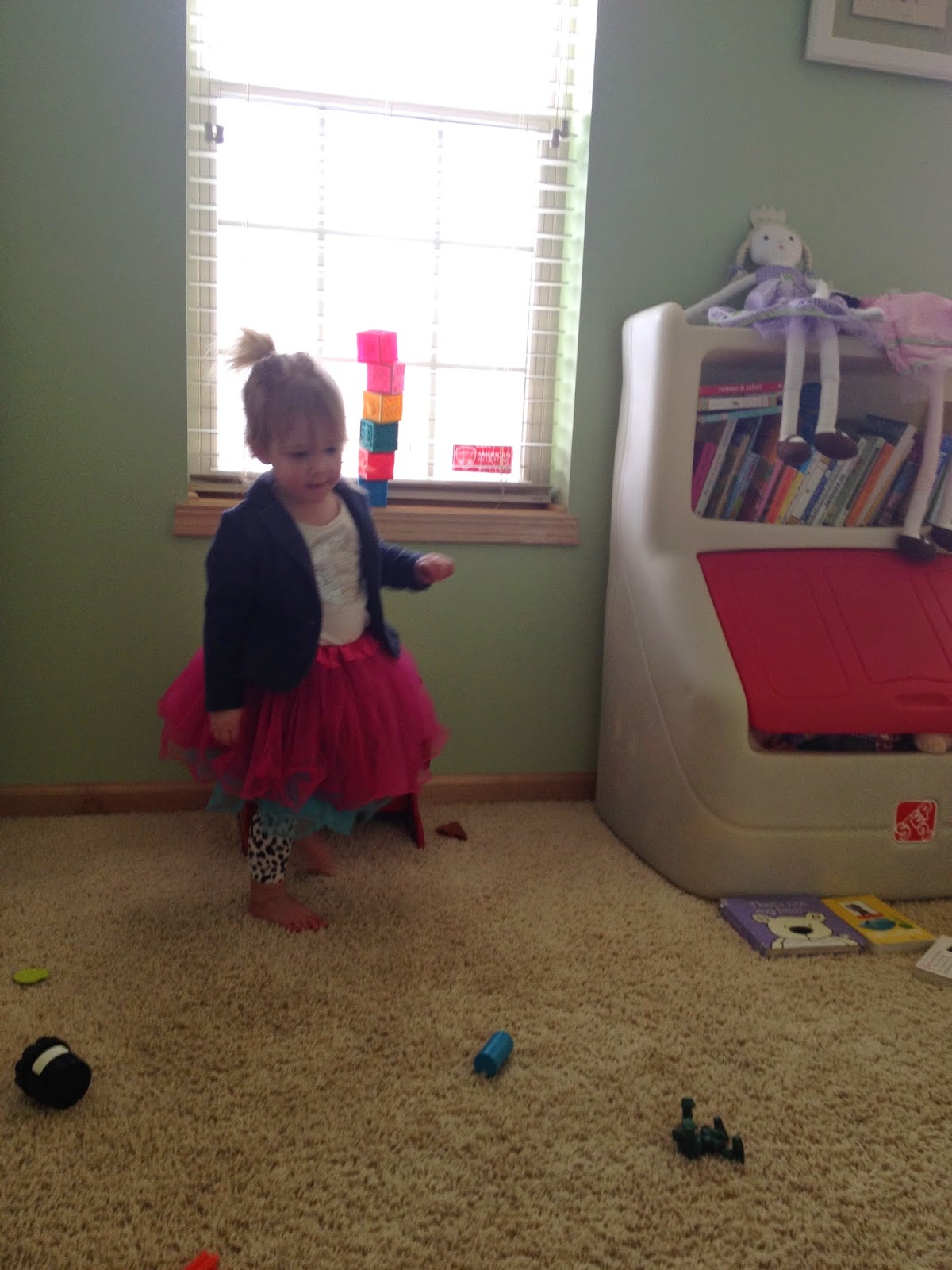 She's also a big fan of chocolate chip cookie bars when the big boys get home from school. 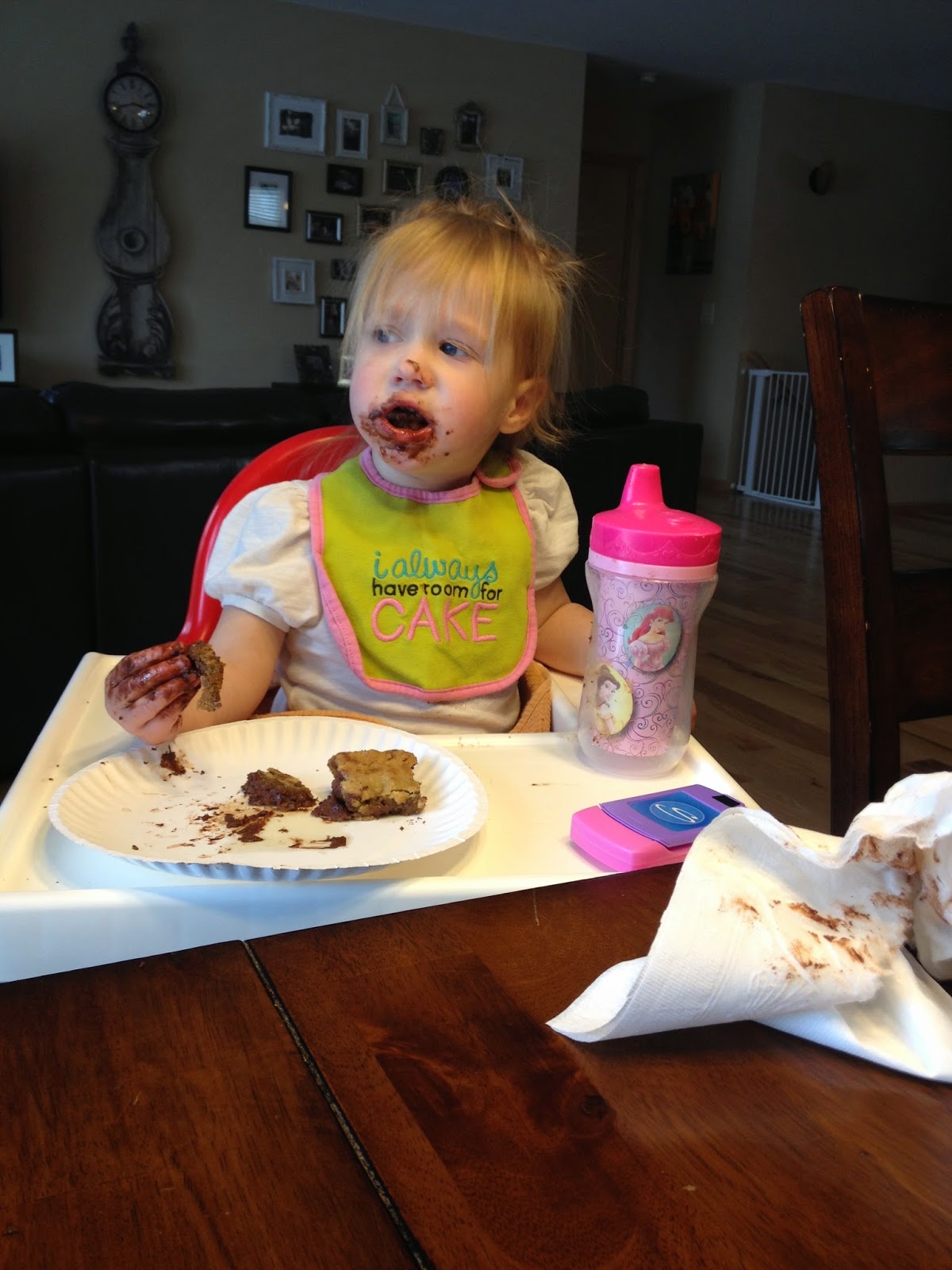