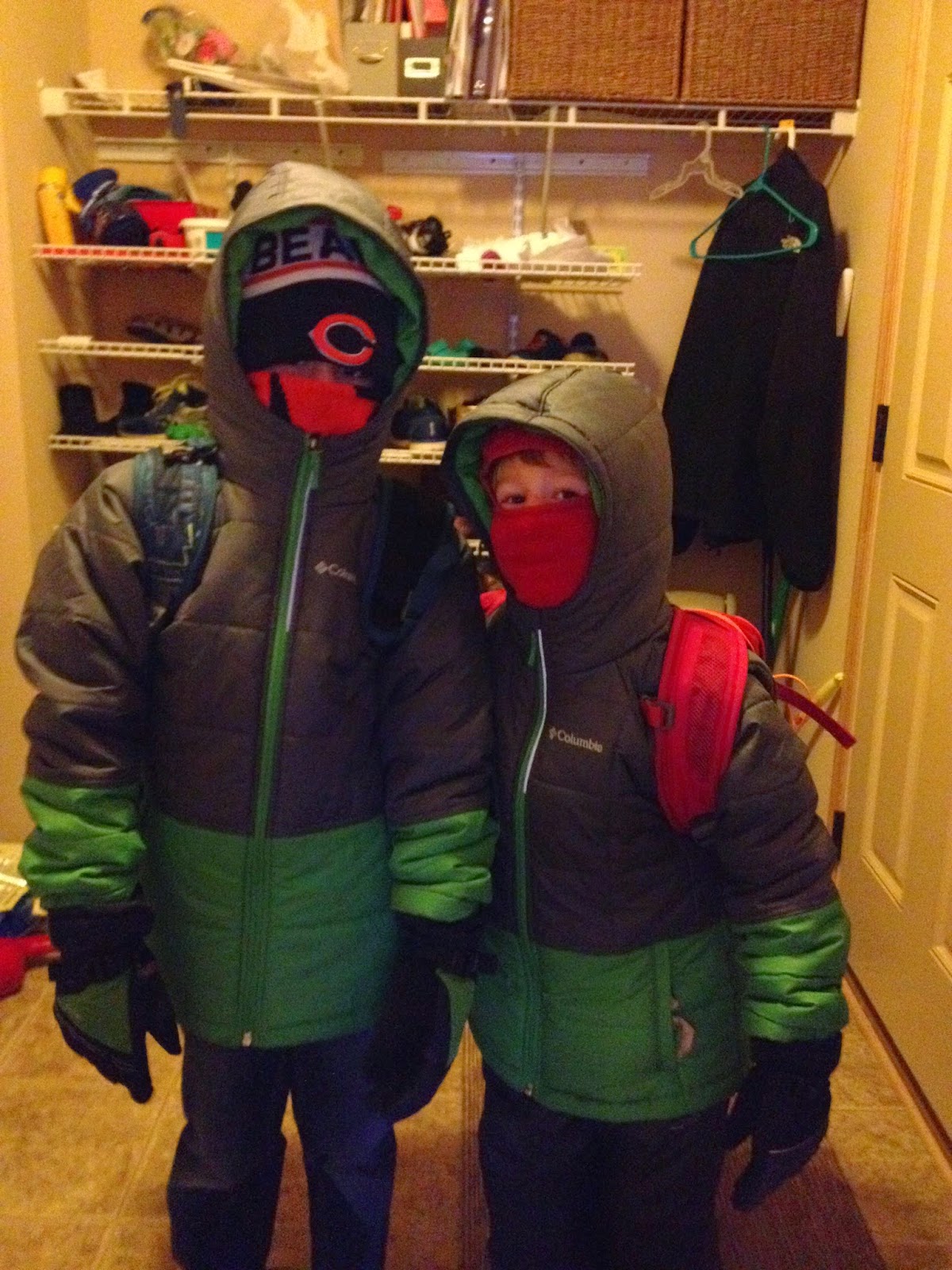 OH MY GOD IT IS SO COLD.  Becca would have already flash frozen and shattered.

Every school in the area has been closed, but not us!  And you know?  I was SAD about it.  Indoor camping, stovetop s'mores, PJs and sleeping bags all day-- it sounded great.  Plus, all of our evening sporting events would have been cancelled, which would have been lovely.

Instead, we bundled them up and sent them off.  AND THEN HAD AN AWESOME, WONDERFUL, RELAXING day. 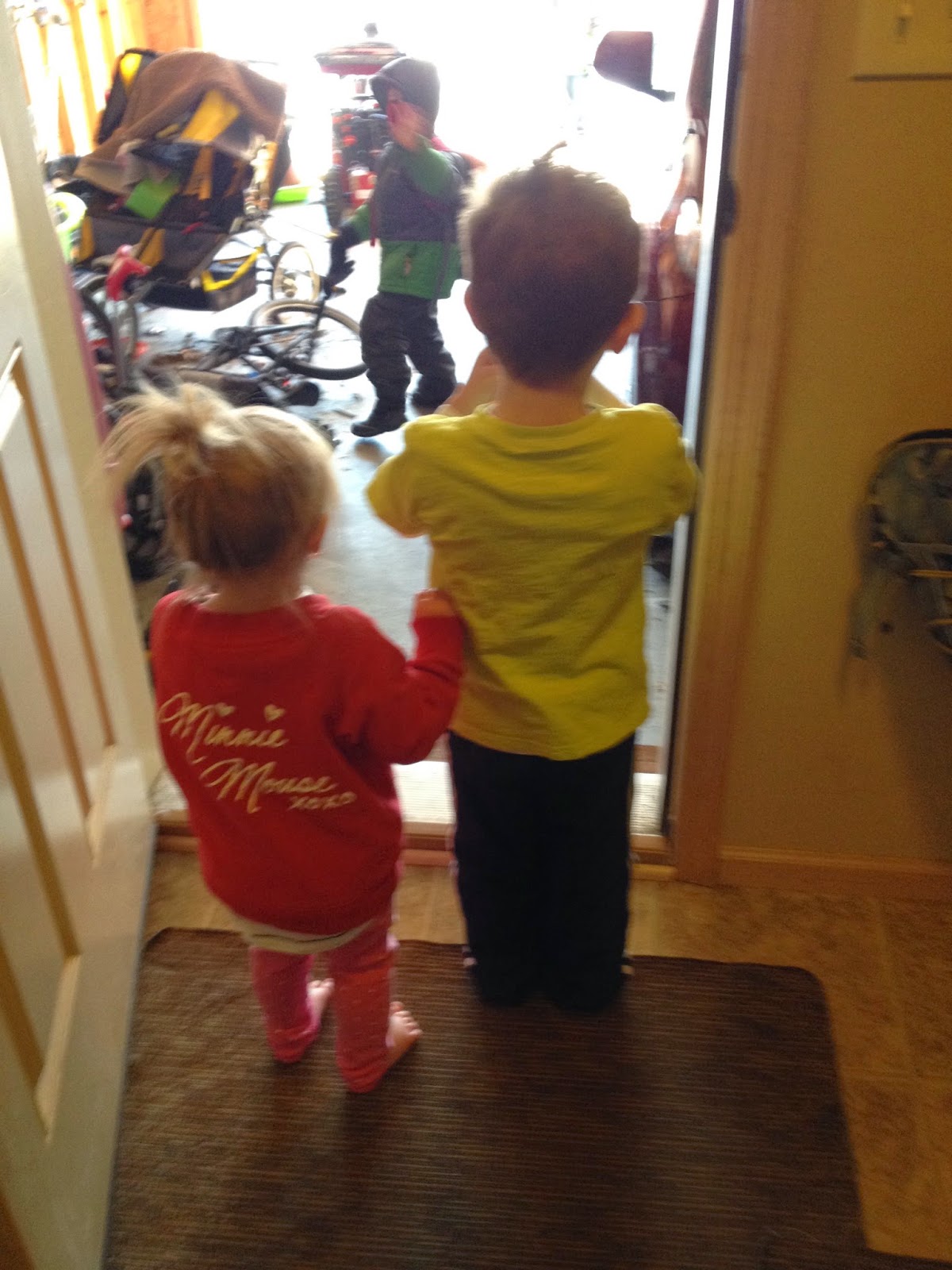 Beatrix, deprived of her morning walk because it was -24,  ATE THE DAMN WALL.  Probably while I was napping but maybe just while we were downstairs playing.  They were playing.  I was reading. 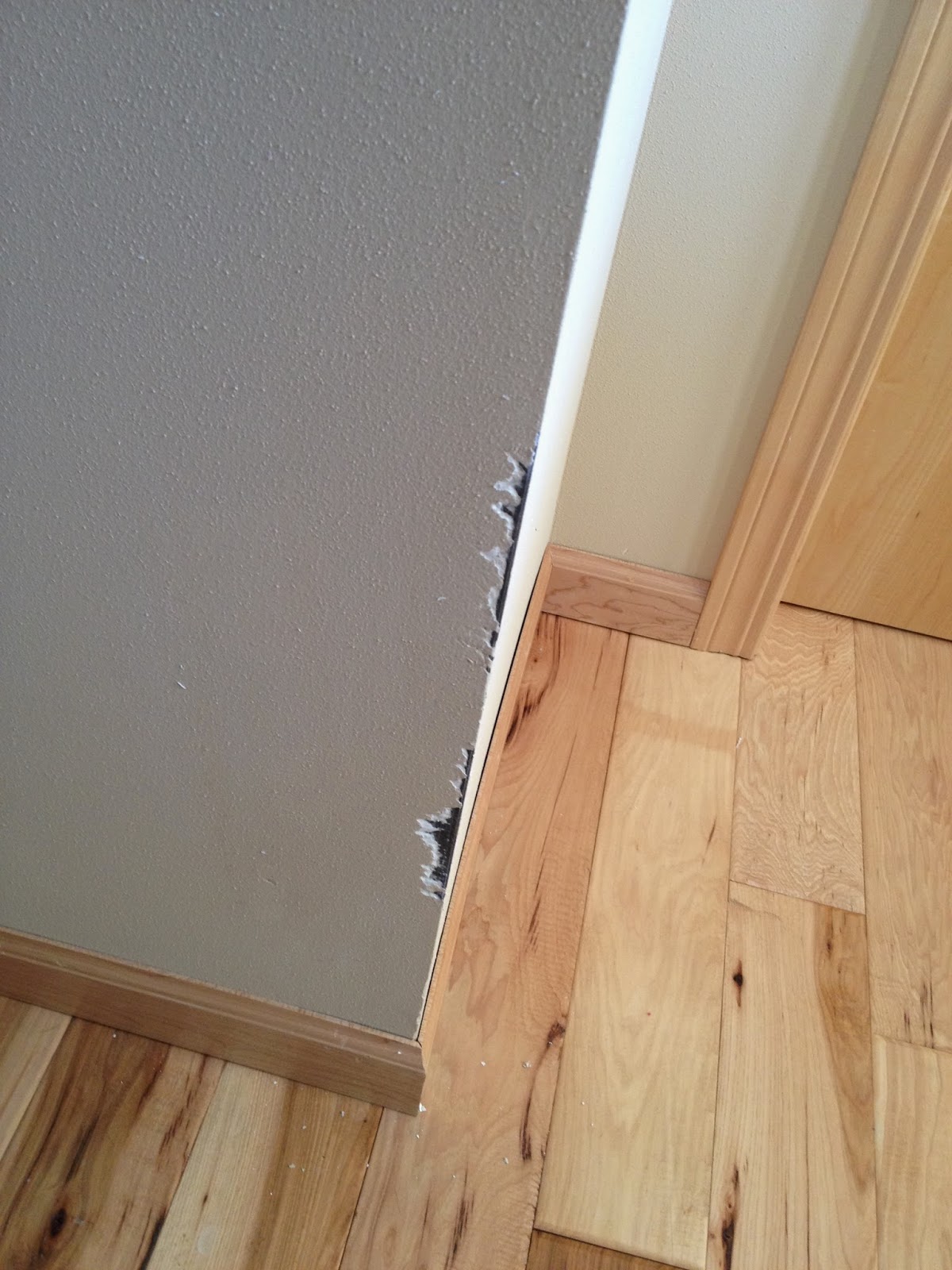 When the boys got home from school, they played fetch with her up and down the stairs until she passed out. 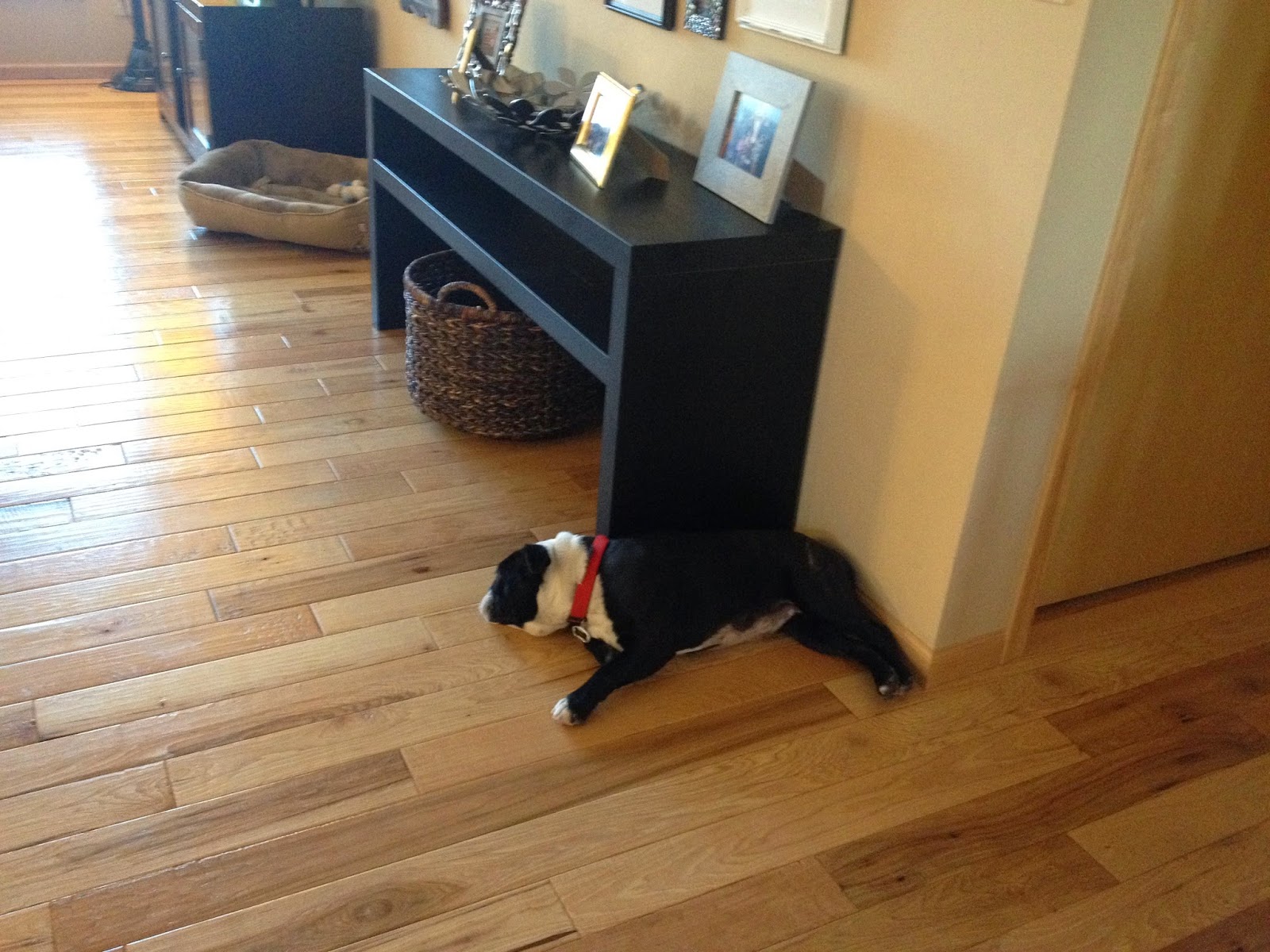 That last hour before Ben got home was the longest hour in the world, but we got out Dorothy;s new art supplies. 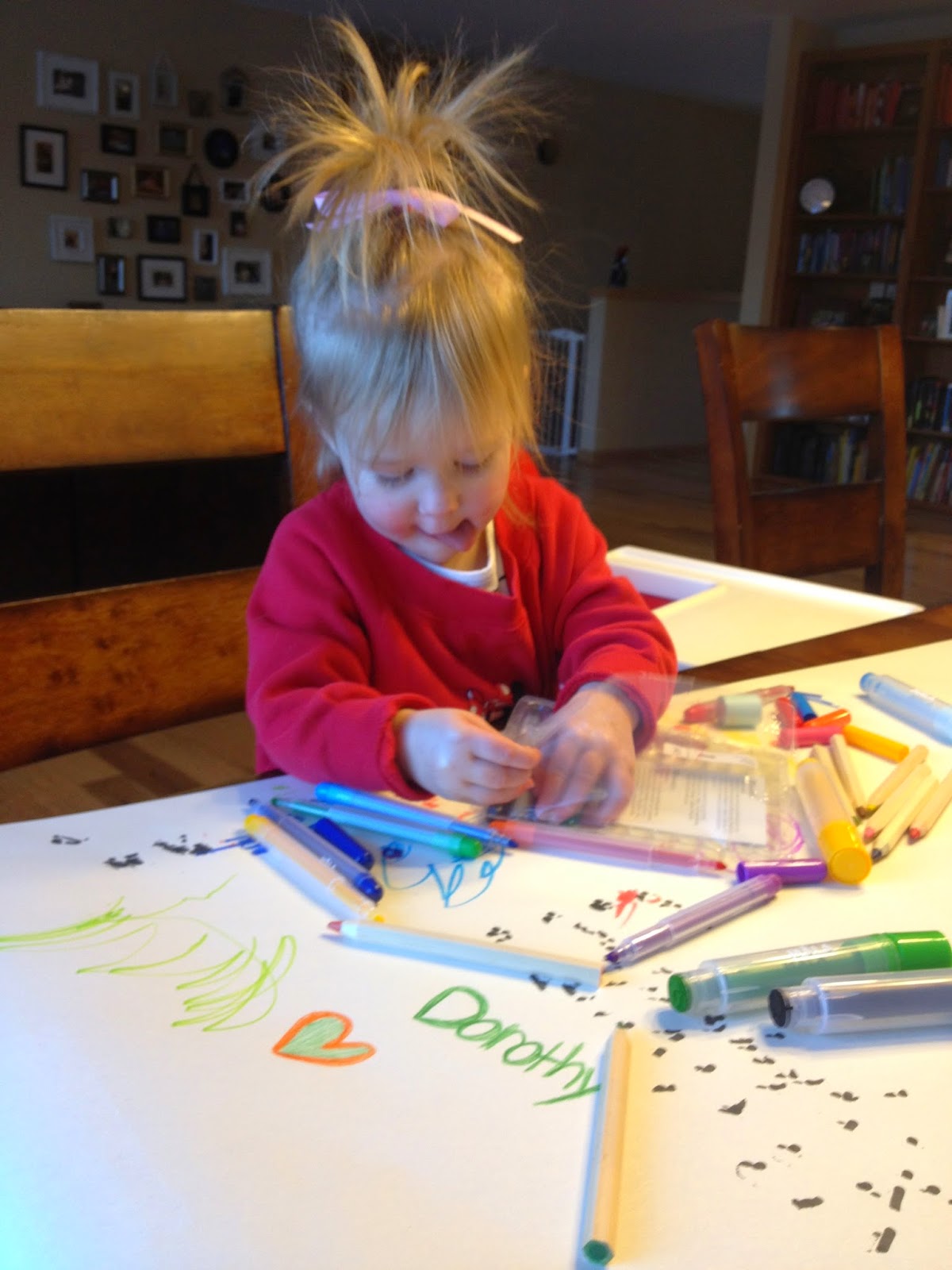 This morning, the boys played with Beatrix before they left for school. 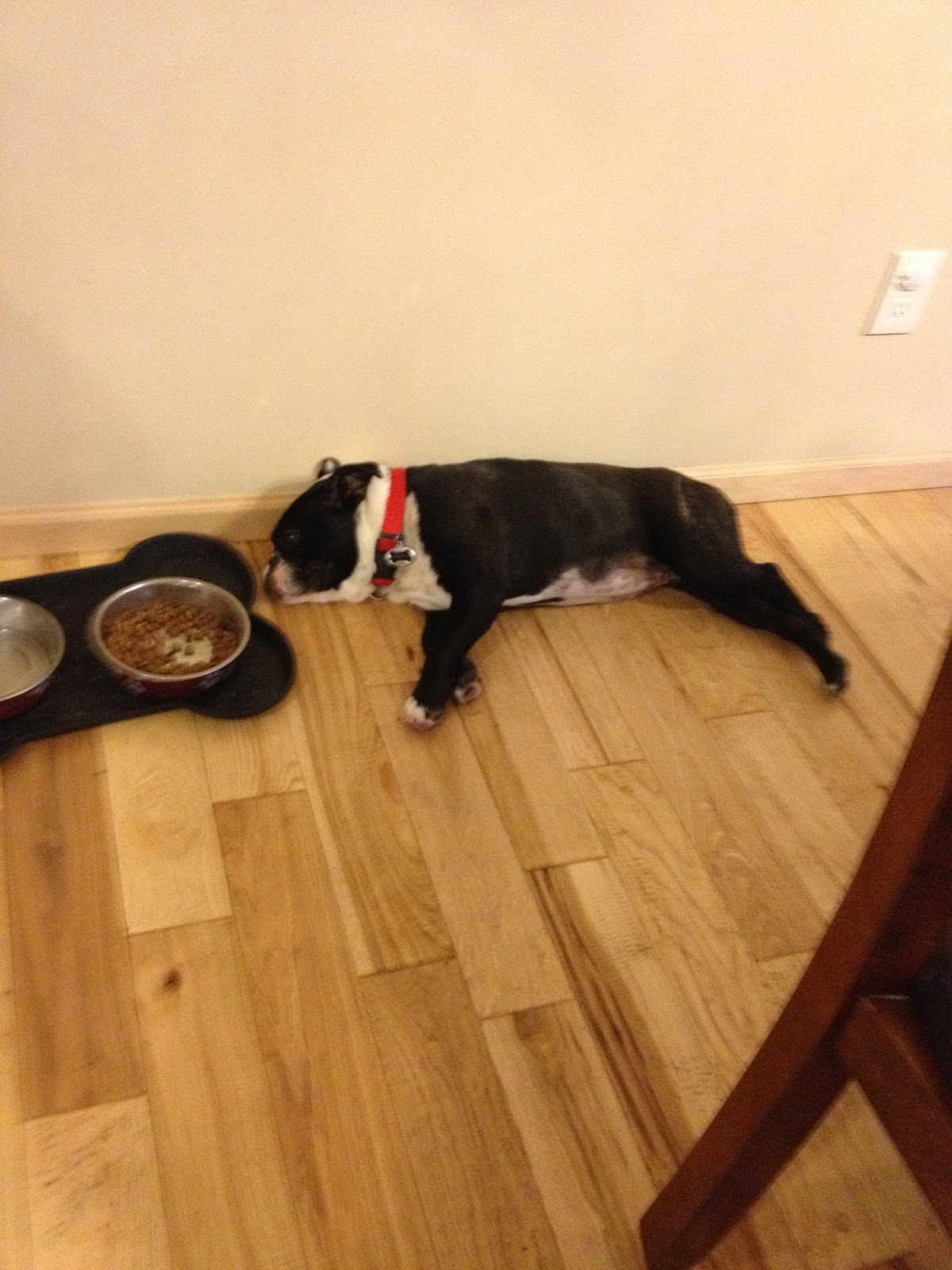 I had to take the babies to the store to grab chips and salsa for dinner.  We went to a local store by our house so the kids could push little carts, and I almost died when I saw the price of organic milk. $8.09?  What the actual fuck?  It is $5.99 EVERYWHERE ELSE IN TOWN. 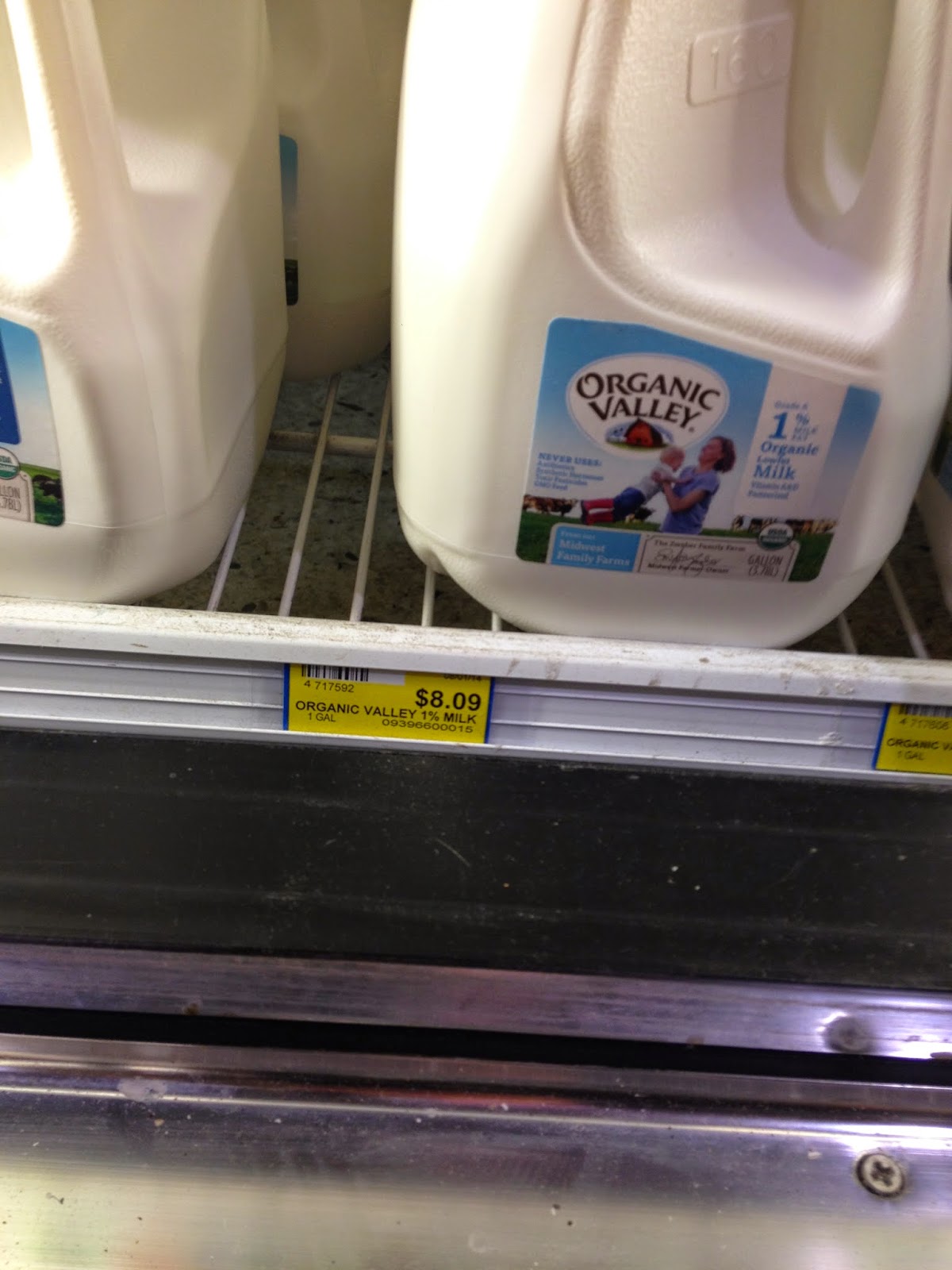 These two were both adorable and ridiculous wit their little carts.   We spent $63 and I could not figure out why until we got home and I unpacked the random shit they threw in there. 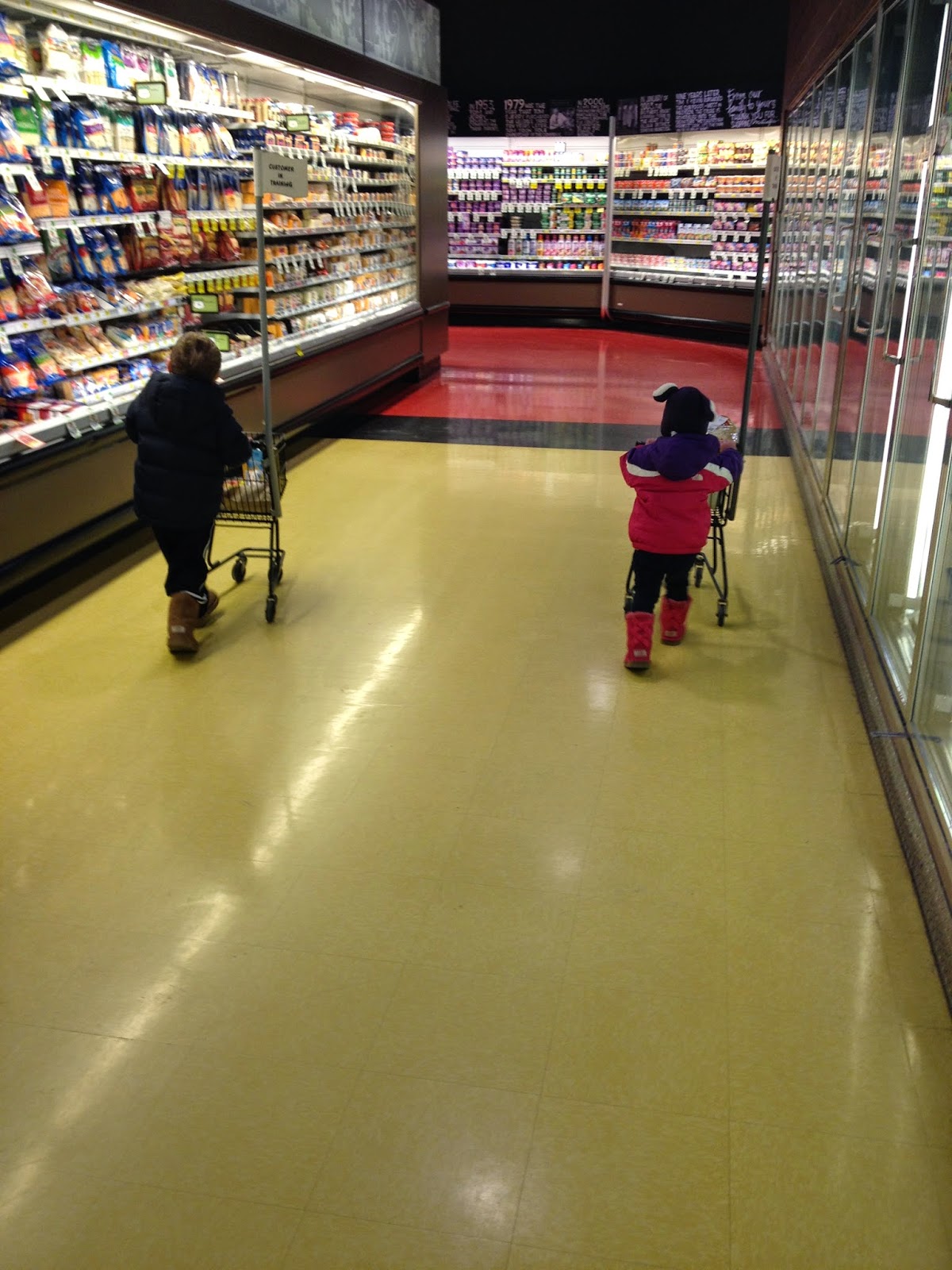 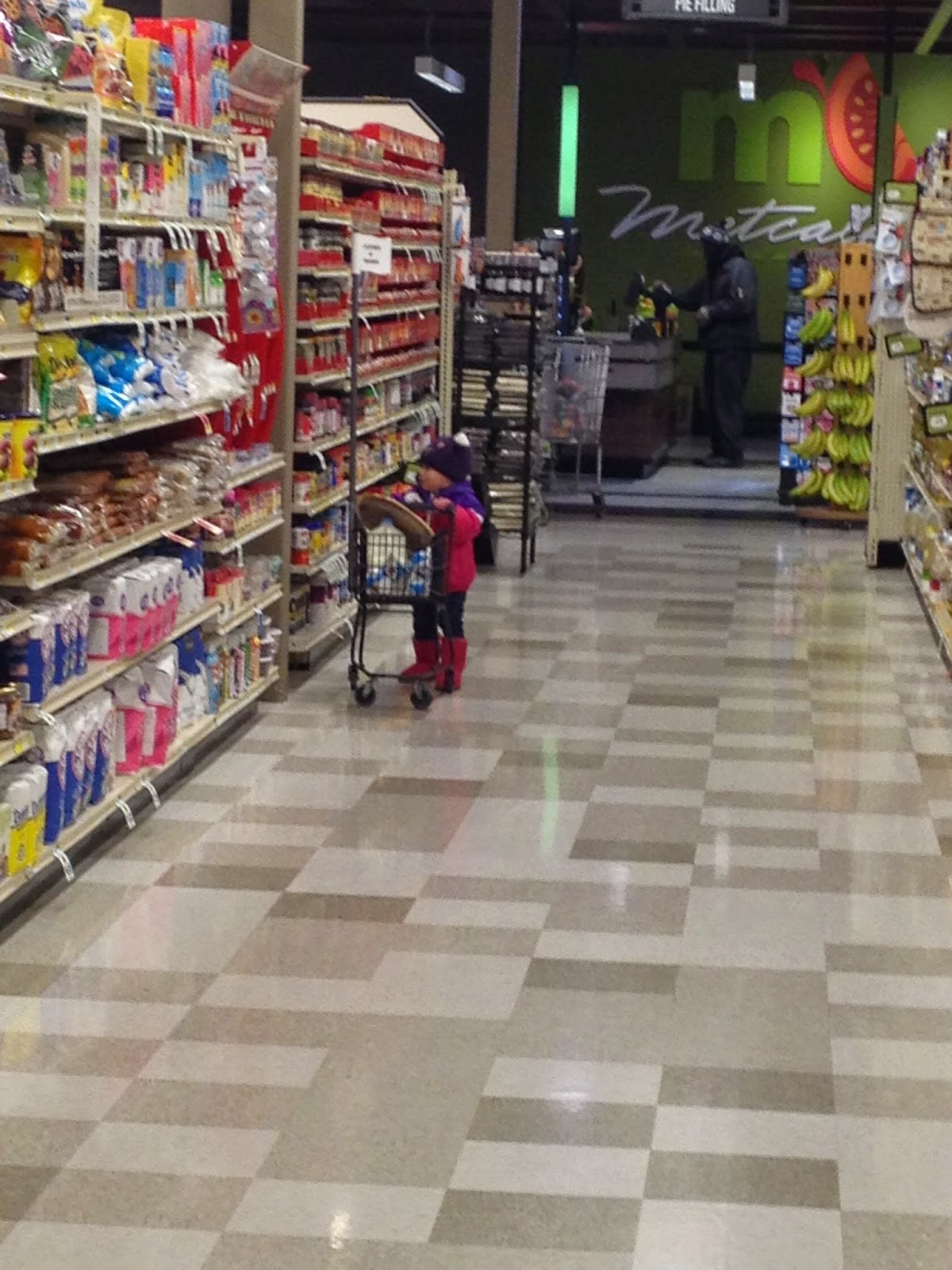 Tonight-- more drawing during the LONGEST HOUR IN THE WORLD. 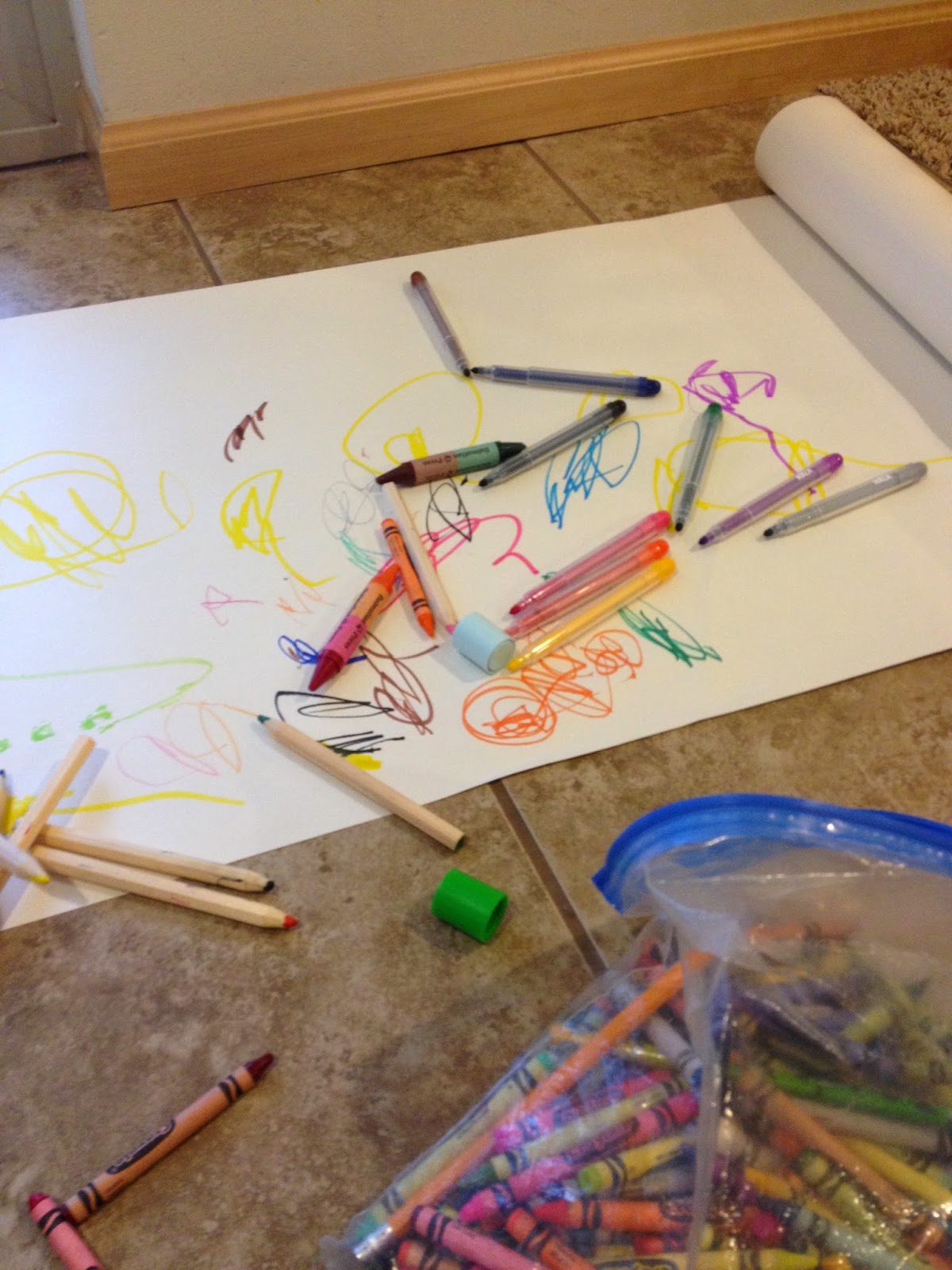 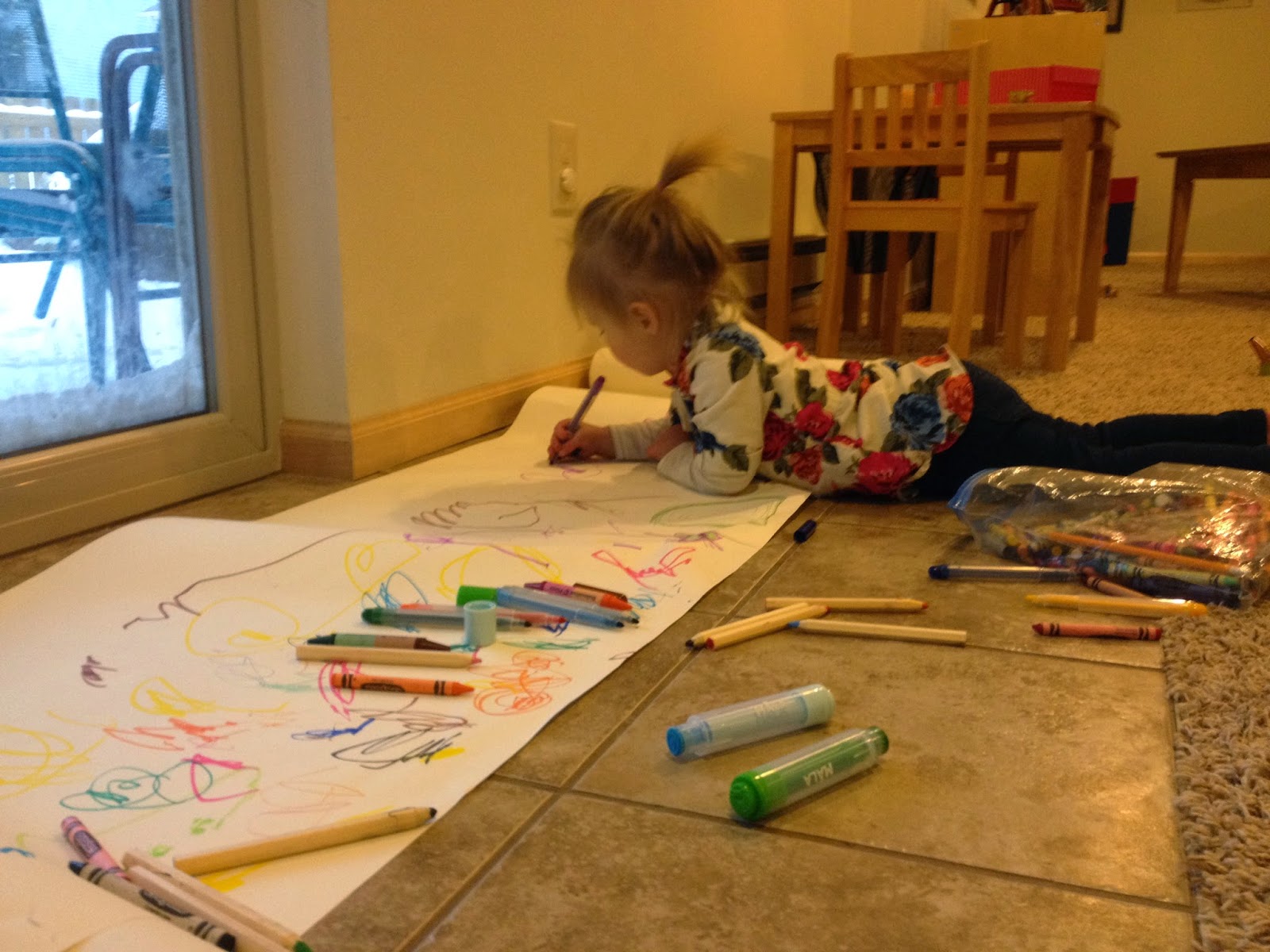