What We've Been Up To Lately

I went to Costco and only spent $35, including fudge pops that were completely not on the list. 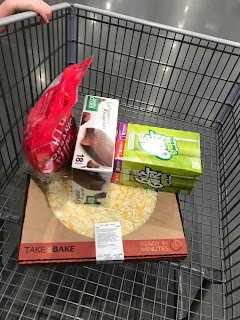 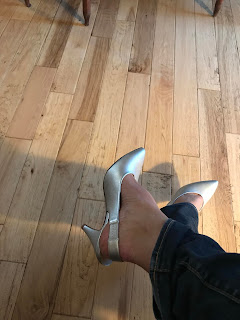 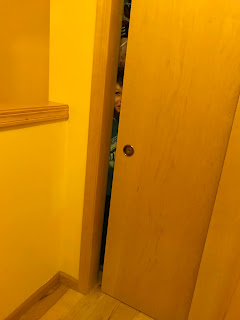 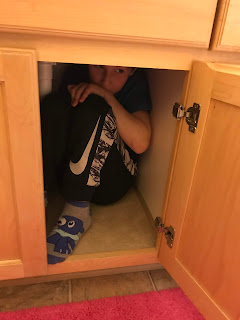 And a cool new (to us) library. 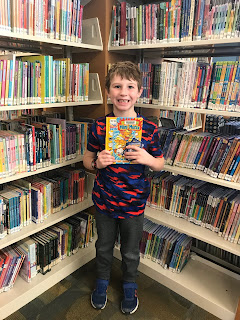 We watched a lot of hockey games. 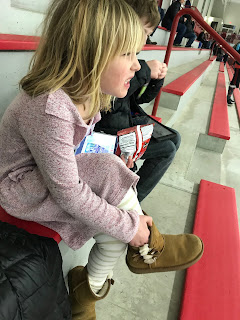 Ventured to the EAST SIDE 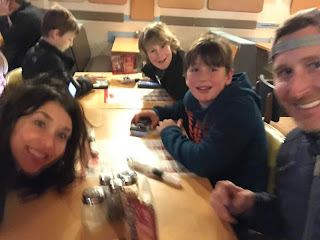 Made a perfect apple pie 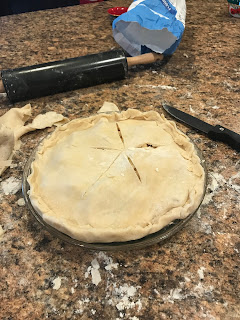 Got back on the board 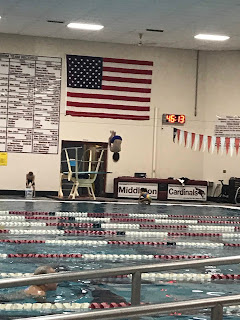 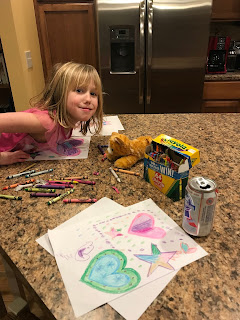 Watched the first Bears Playoff Game in more than 10 years 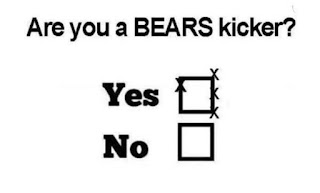 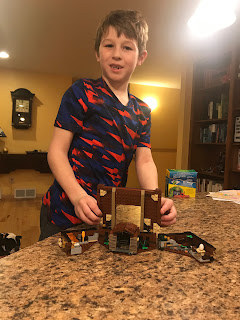 AND THE KIDS WENT BACK TO SCHOOL 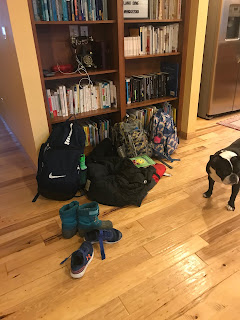