I have never in my life worked this hard.

Between the demands of my large lecture class, my course prep that I am being paid for for summer and spring, my normal fall prep, 4 kids' worth of homeschool to keep track of, and ALL OF THE HOUSEWORK because Ben is working at least 60 hours a week, my time is pretty well spoken for.

I have barely read any books.

If I don't get up early to exercise, then it almost never happens until NOW in the afternoon. I am making time to shower and get dressed every day for sanity's sake, but I do not even have time to dry my hair. YOU GUYS.

Also, I spent forever this week making Jack's birthday cake. He requested Oreo cheesecake, which is what I made last year. I think, though, that last year, I made an easy no-bake or at least low-maintenance bake version. I assumed I had googled the same thing for this year when I ordered all the ingredients two weeks ago (because I wanted to have plenty of time to source stuff it didn't come right away), so  didn't check the recipe again until Wednesday night, at which point I realized the total time was NINE HOURS and it needed a water bath, and I was out of foil. GAH.

It was a challenge, and I ended up using extra parchment paper in my springform pan to make the seal tighter and then also wrapping it with parchment paper before I set it in the outer pan to cook in the water, and it was FINE. Better than fine. It was the best cake I ever made. 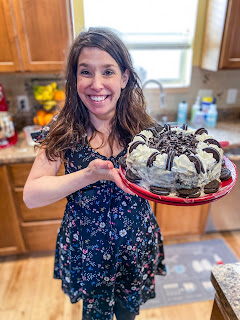 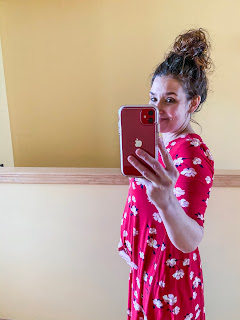 I overbought produce this week. Not pictured: blanched broccoli and cauliflower, an industrial-sized tub of spinach, 2 different heads of lettuce. 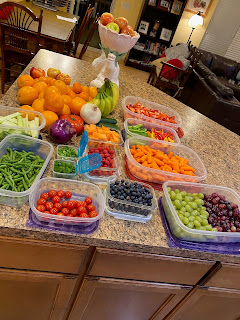 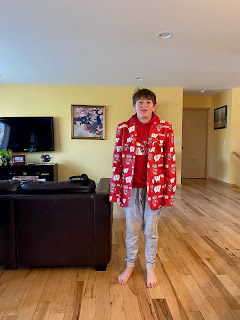 Dorothy made Jack an acrostic poem and read it. 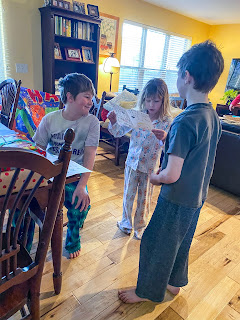 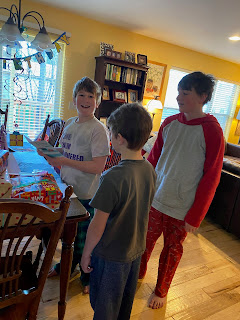 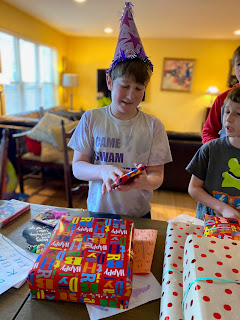 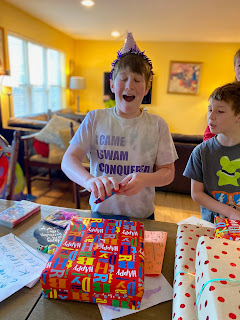 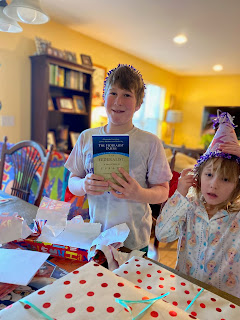 Not a very well-wrapped surprise 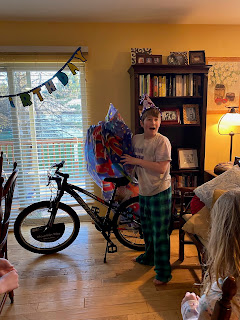 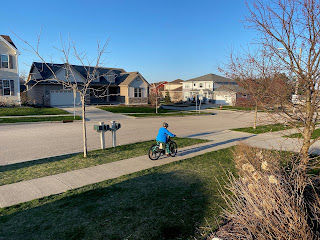 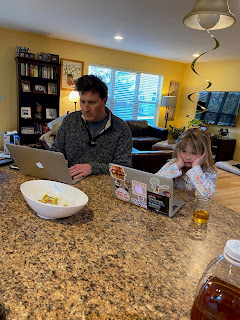 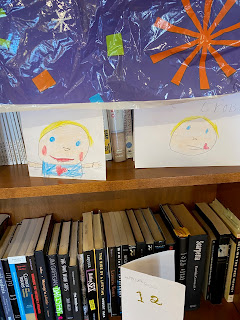 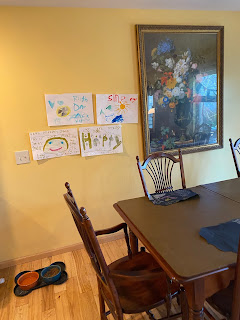 After he team won the LEGO Masters finale: 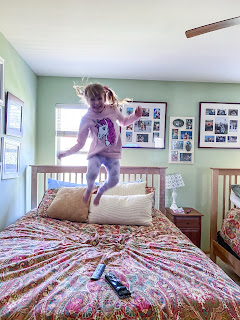 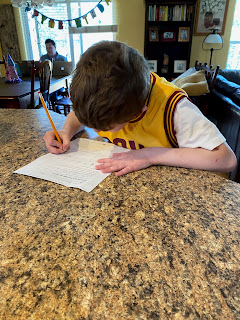 We all wore hats. 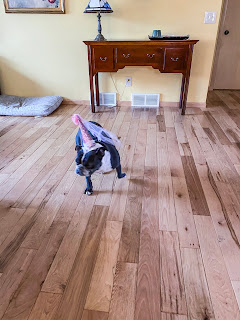 I hope he made a wish-- judging from that look of concentration I think he did.


Ok, let's talk Jack's birthday! I think we were all sort of worried that it might be a bummer in quarantine (which I know is not really a quarantine and grammar police are starting to kind of freak out about this one, but WHATEVER).

It was a lovely day. We did breakfast presents and pancakes (because the 9-hour cake was still resting and awaiting its ganache and homemade whipped cream), and all the kids took a small school break (and still finished their work by 2:30 pm on Friday) and played Jack's new video games, tried to kill each other on his indoor basketball hoop, joined him in taking his new bike for a spin, etc. He answered texts and face-timed with family-- it was a lovely day!

I cannot even believe he is already 12. He has always been the little brother, but next year, he will be a seventh grader. Can you even??