Blink and you'll miss it

This semester is already speeding past! Like, I just blinked, and it's already almost the weekend.

At least one of us knows how to relax. 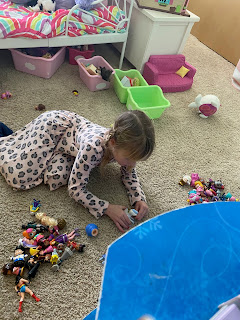 I think part of the reason everything feels so FAST is that our after-school hours are jam packed.  So, I race around doing an impossible amount of housework and leaving the house in the 8's for work, work, work all day, and then hit the ground running for the 4pm-8pm scramble.  IT'S A LOT.

On Tuesday, because I am terrible at scheduling dentist appointments,  I had to take everyone to the dentist for ONE KID's 7:30 am appointment,  Woe is me FOR SURE. 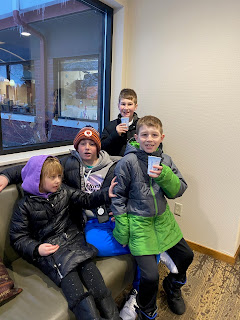 Here's Jack doing homework at Dorothy's dance class. To make this moment of quiet happen, I had to pick Dorothy and Cooper up at school, get Dorothy to change for hip hop and tap and Cooper to put on his hockey gear, drop Dorothy at the dance studio, race to Harry and Jack's school to pick them us, drop Harry and Cooper at the rink after tying Cooper's skates, even though I never tie them tight enough, and race back to dance.  We got home after practice(s) at about 7pm, TWELVE HOURS after leaving the house.  CRAZY. 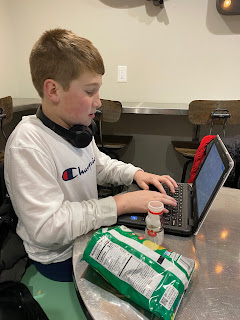 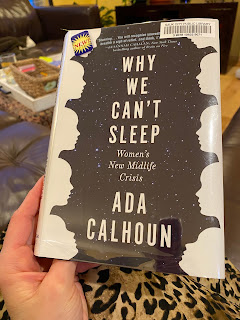 Thanks for mentioning that Ada Calhoun book. I read the Oprah article and felt so seen!