Today marked the first of about 7 not fucking around Saturdays when we have 2 soccer games and a football game to juggle.

We were eased into things a bit today because Harry's season-opener football game was at night, so we only had to contend with 2 overlapping soccer games this morning.  To make things a little more stressful (for me), Ben is the coach of both Jack's soccer team AND Harry's football team, so I had to bring both babies BY MYSELF to Harry's soccer game.

I packed them cute lunches and brought both teeny chairs and a picnic blanket, but still.  It was kind of hellish.  Cooper took off his shoes and got filthy running around in some tall undoubtedly tick-laden grass with a sweet, sweet 5-year-old boy who was THRILLED to be the big kid because he is the youngest boy in his crowd normally.  He was so nice to Coop, who loves being bossed around by kids.  And?  The boy's parents (who are fun neighborhood friends) found a TOAD on the field and scooped it up for the kiddos to stare at and poke (Dorothy).  But Dorothy?  Was a NIGHTMARE and kept running onto the field where she could be seriously hurt because 8-year-olds?  PLAY REAL SOCCER.

It was so fun!  No more coaches on the field.  No more parents sitting wherever the hell they want.  There are refs!  And designated areas for players waiting sub in!  And a place for spectators!  And there are goalies!  And scorekeepers!  Harry's team lost 2-0, but that's because the other side's goalie was AMAZEBALLS.  Harry was the best offensive player on his team, and he stayed in the whole game.  He had 7 awesome attempts and 2 great assists, all deflected by the pro-level goalie.  He swears one of this kicks was actually a goal and his team members confirm, but the ref didn't see it that way-- so he learned a good lesson, too.  There was a period of about 8 minutes after the half where he really sucked it up to the point I thought he was having chest pains, but I think he was tired-- playing real soccer is a shit load of work!

Ben and jack arrived with about 10 minutes left to play, fresh from their game, which they won.  At Jack's level, though, there's no official score-keeping.  Everyone knows, though, believe me.  And sweet little Jack?  SCORED A GOAL!  He was so proud, and Harry was a wee bit pissed off because he worked his ass off for 60 minutes and came up short.  I asked Jack what happened after he scored, and he said, "Daddy gave me a break from playing."  He's not so much totally into soccer yet.

Harry and Ben just this minute got home from football.  Harry's team won 30something-20something (I forgot because it's finally wine o'clock), and Harry caught the most passes on his team and had 2 first downs.  Who is this kid???

After soccer, I took the big kids to lunch and to Whole Foods to spend our weekly billion dollars on groceries while Ben took the babies home to nap so he could finally cut the grass before someone calls the city.  H and J really wanted McDonalds, and they were too hungry for happy Meals, so I watched, horrified, while Harry ate 5 "chicken" nuggets and an adult-sized order of fries, and Jack ate a quarter pounder, adult-sized fries. and 4 of Harry's "chicken" nuggets.  They both drank bright blue Powerade from the soda fountain.  I ate one of Harry's nuggets (47 calories) and what I think was about 110 calories (a child size serving) of purloined fries.

Cooper is celebrating his birthday at school, on Tuesday (which, duh, is his real birthday).  I asked his teacher during our home visit (this place is special snowflake extraordinaire-- teacher visits at home, even) if I coukd bring a treat, and she grimaced and sucked air through her teeth before explaining their strict no outside food policy.  That's when I got my back up and became a total see-you-next-Tuesday about the snacks at school, telling her we don't do dyes, GMO's, or conventionally farmed produce.  (But of course we do all of those things occasionally-- just not in the food my kids eat every fucking day-- but he only goes to school two days a week, so I can be a sport, but she didn't need to know that after she SUCKED AIR THROUGH HER TEETH).  Anywho, the school lets kids bring special cups, plates, napkins, and party hats on their big day, and they can pass out freaking PENCILS to their friends.  Way to suck out all the fun, school!  The bigs and I went to Party City to buy Jake and the Neverland Pirates themed birthday booty, and we picked up a #3 candle for Cooper's requested birthday breakfast chocolate chip cupcakes.  And Cooper?  Has not put that candle down since.  he is sleeping with it right now.  He is precious.  3 is a big deal.

We started the day with waffles, and Cooper helped because he said "Me help please," and how could I resist?  But I could never get the texture of the batter right, so I ended up just throwing in some more flour and a handful of brown sugar because why not, and the waffles tasted like funnel cake.  Big hit all around.  Also, if you want to make snowflake shaped waffles, 1/3 cup batter does the trick-- remember this for Christmukkah. The picture was like a scant half cup, and I needed an overflowing half cup today. 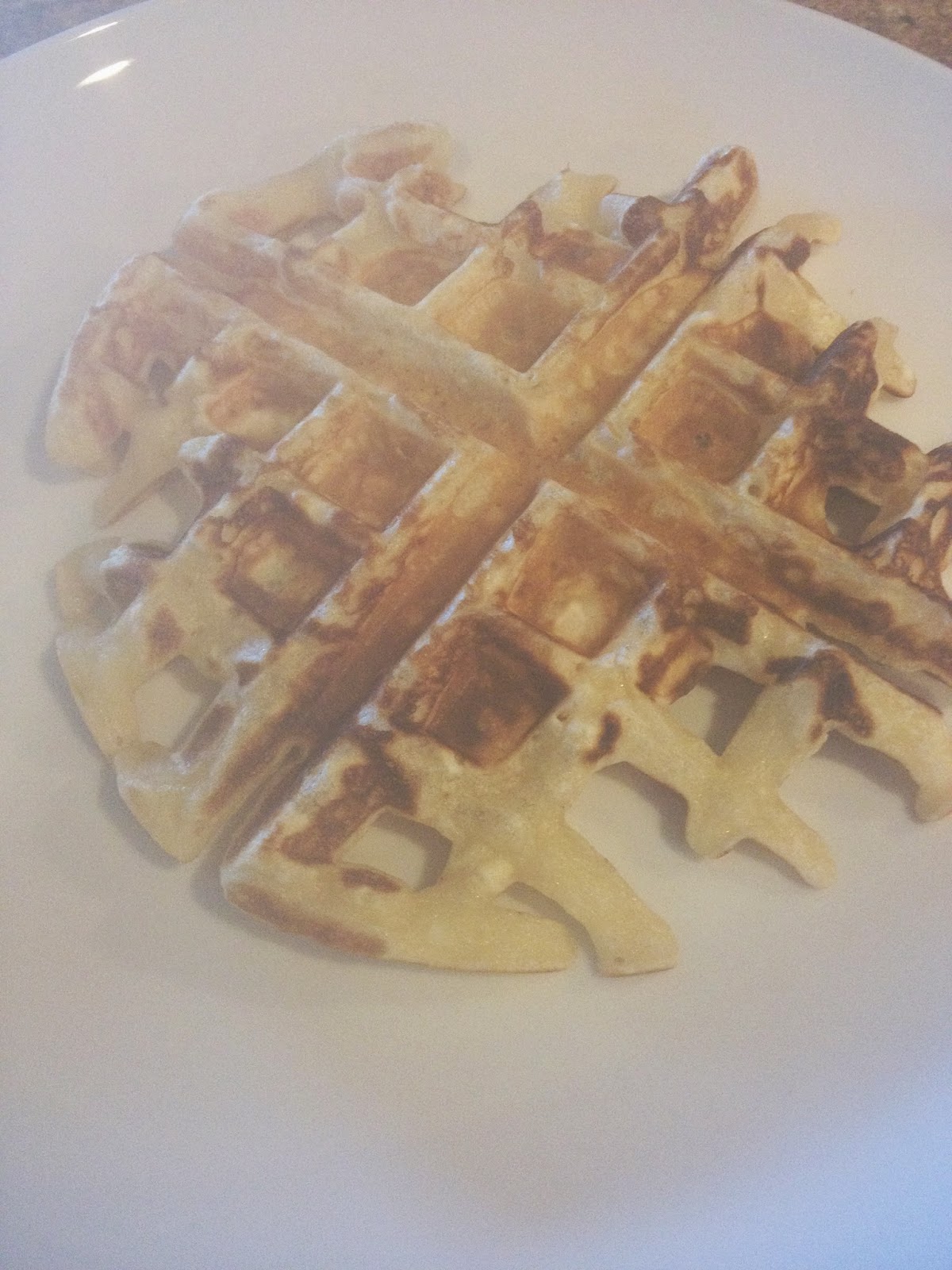 I ate so many carbs at breakfast that I had to work out for 60 minutes.  Gah. 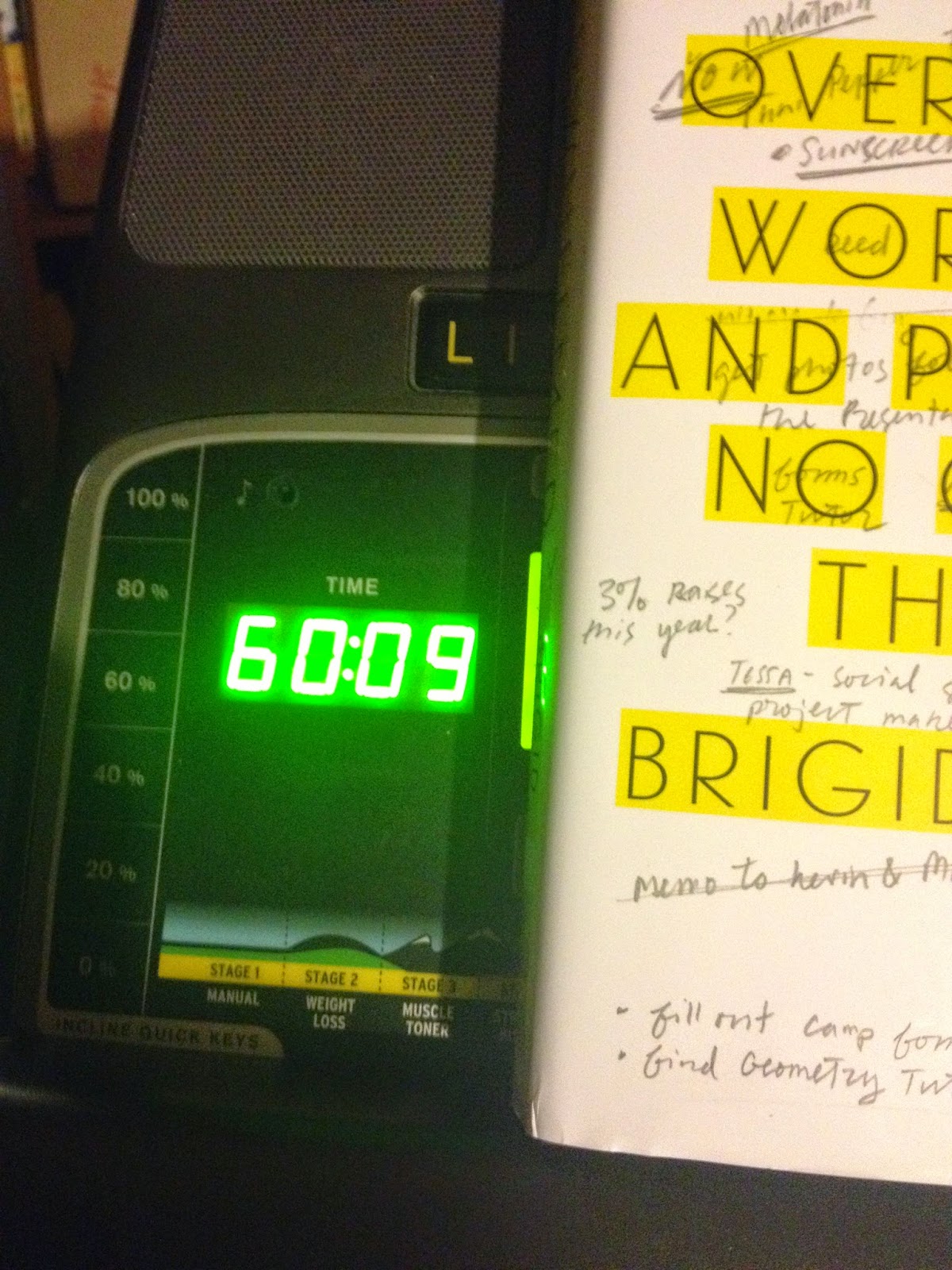 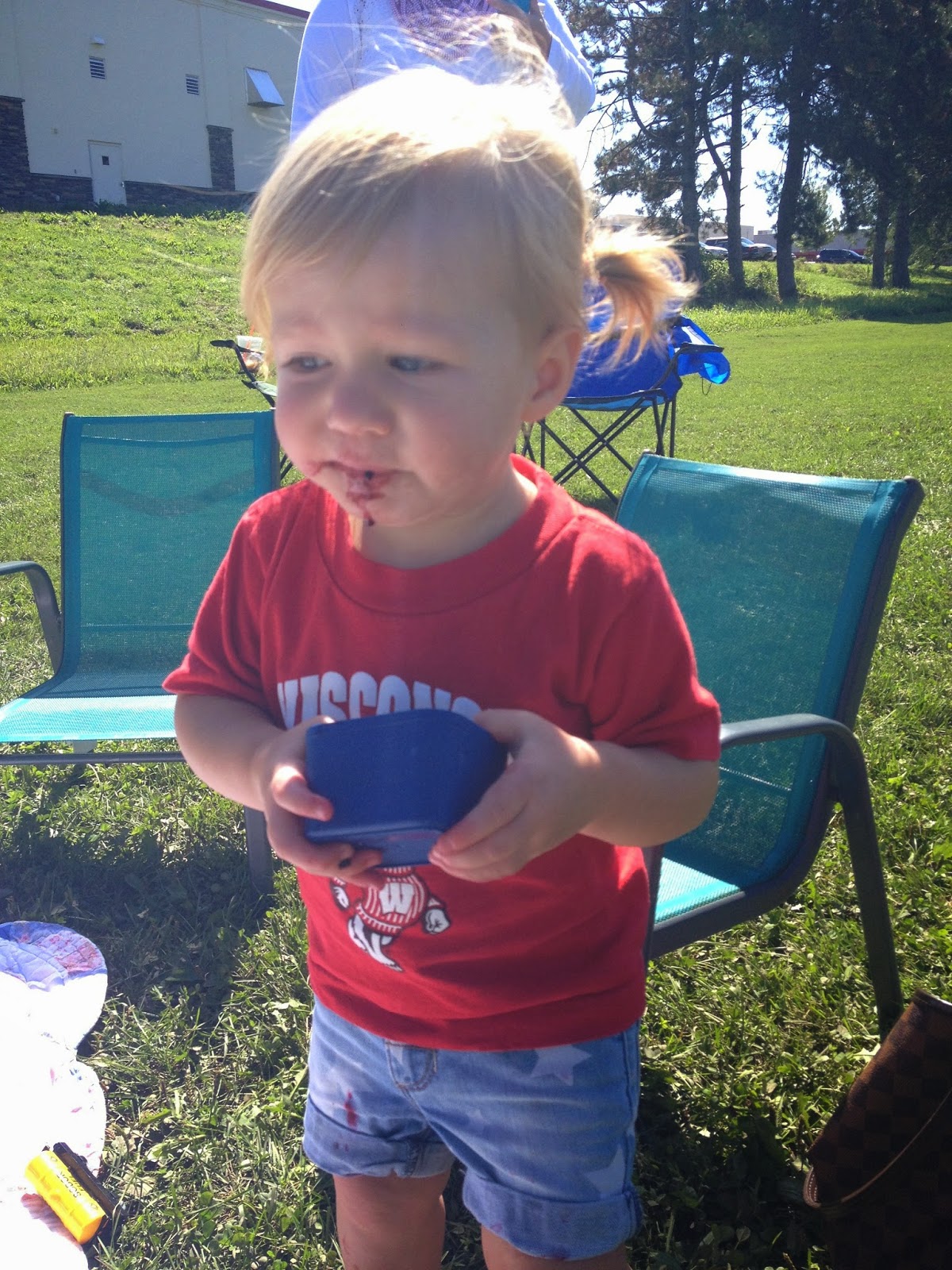 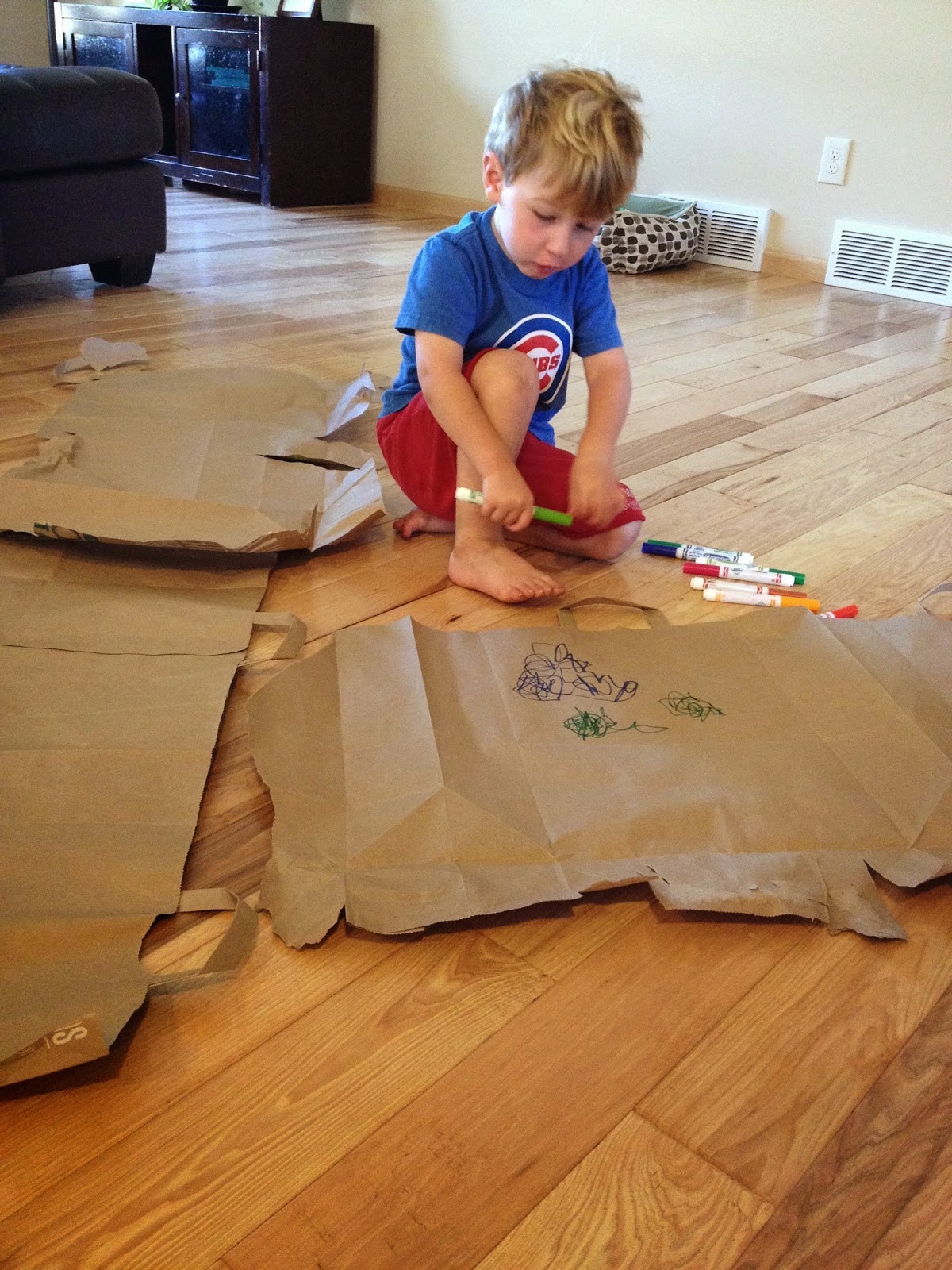 I also really love this dog. 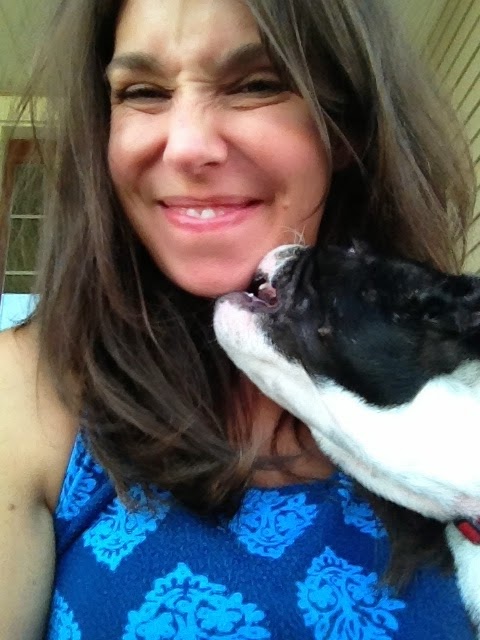 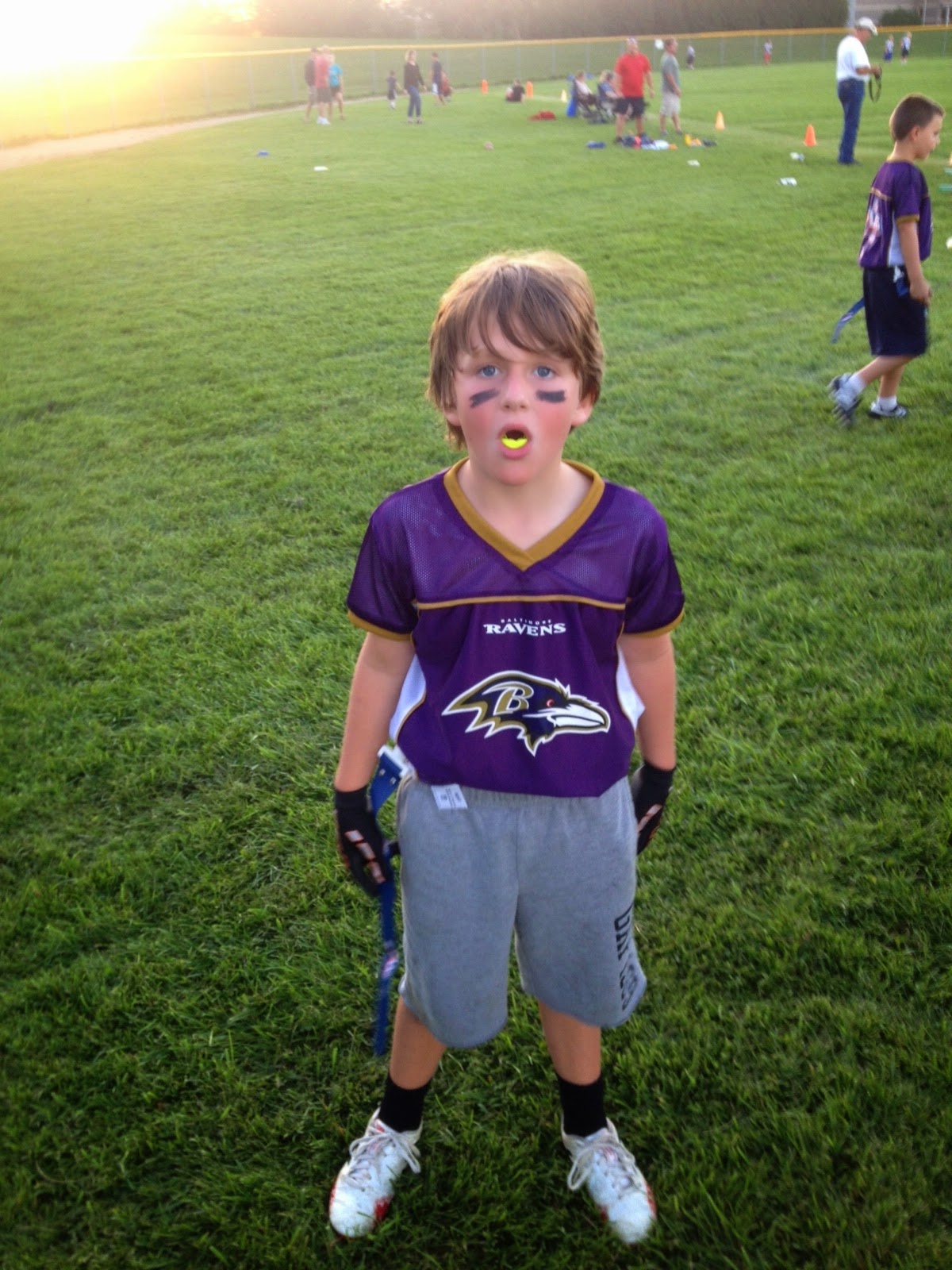 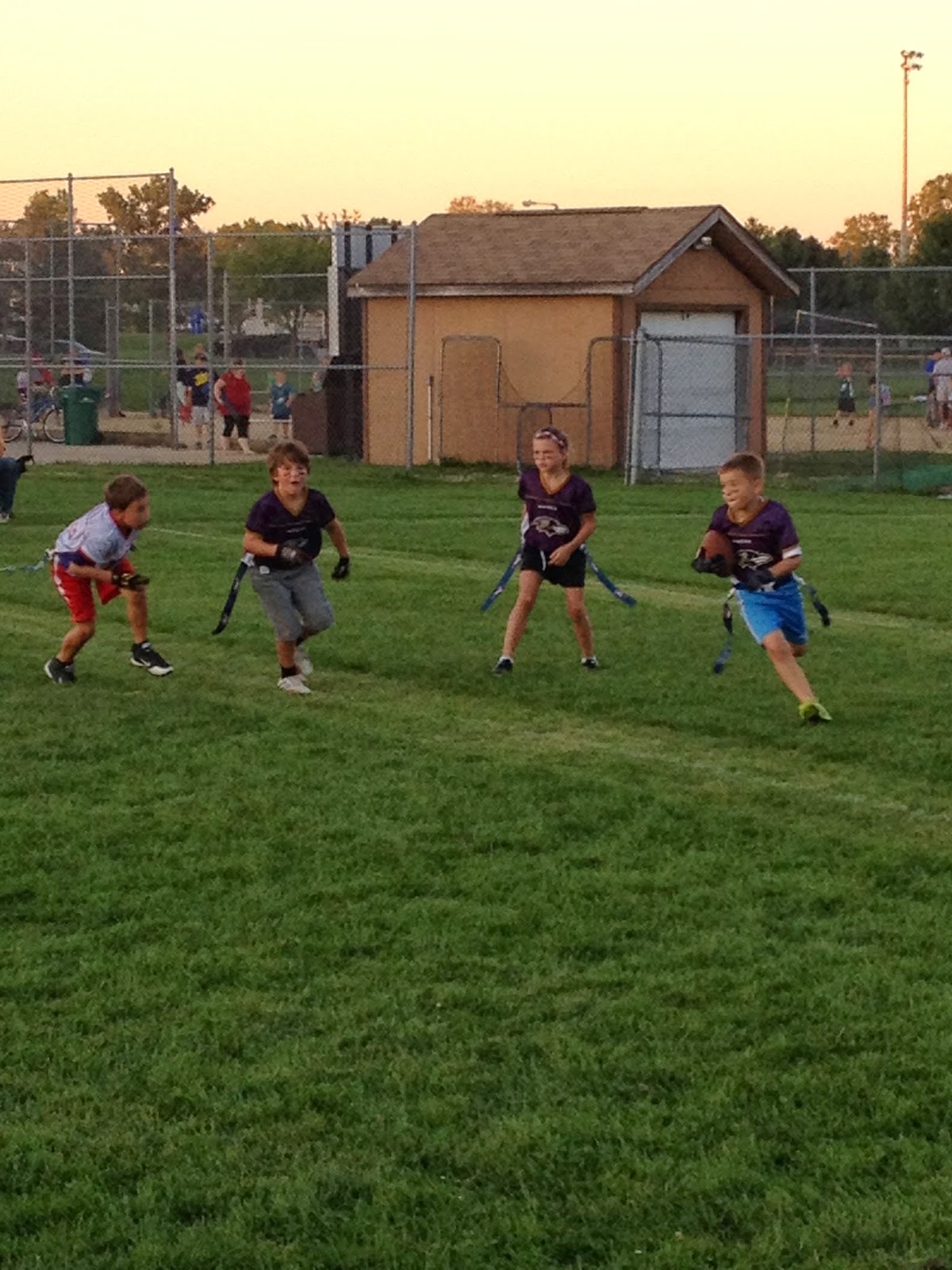 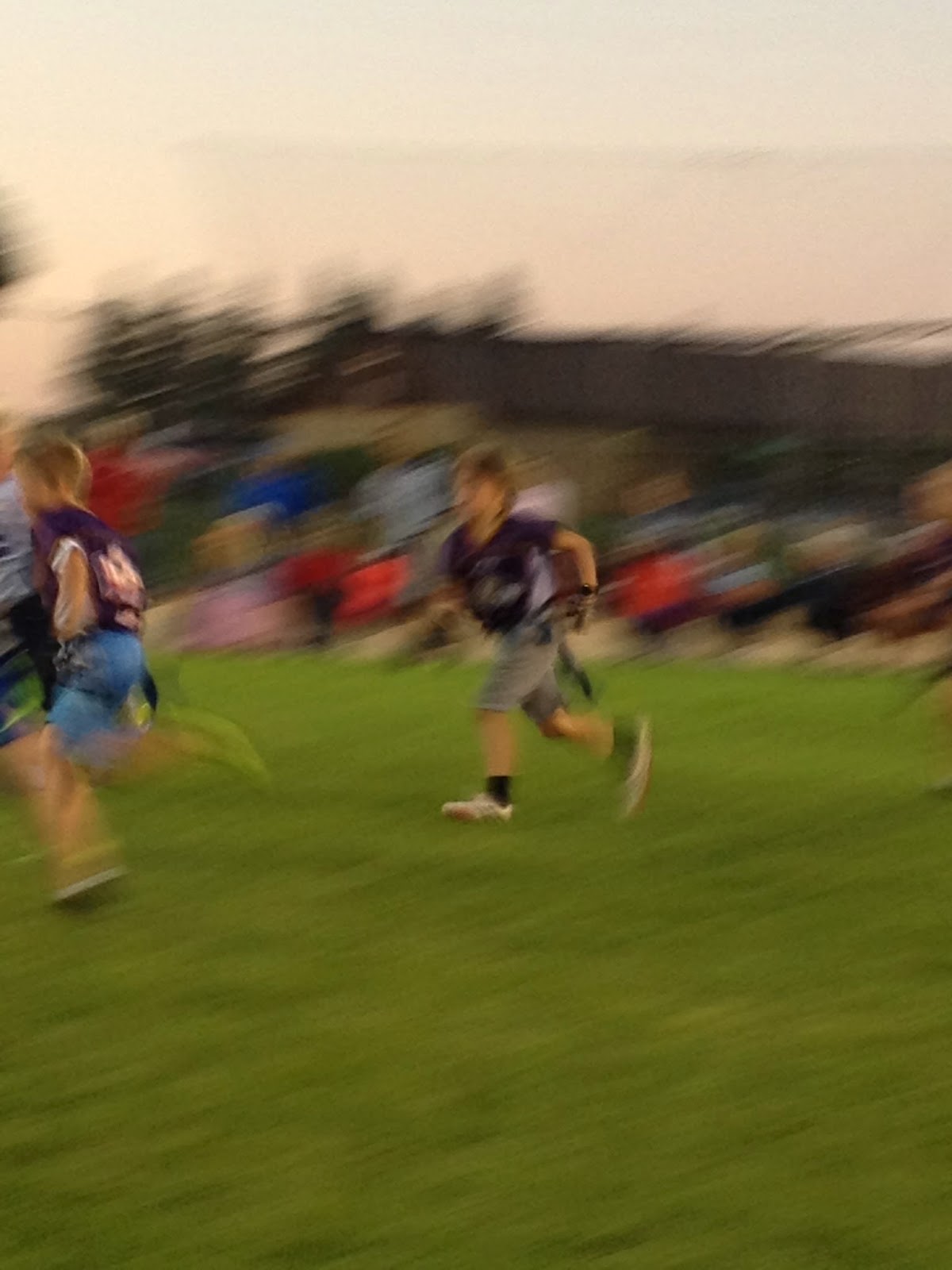 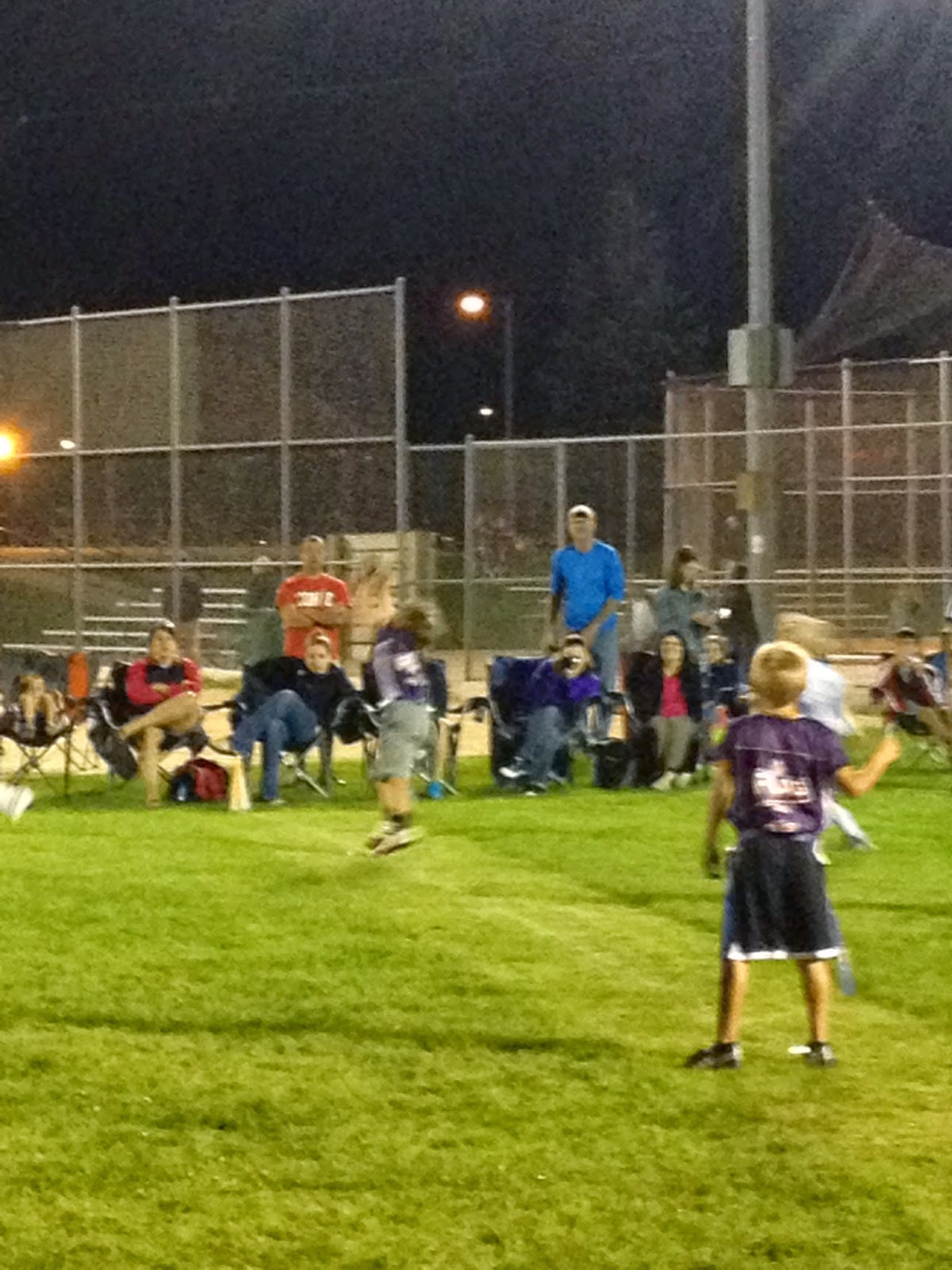 Holly Sisk said...
This comment has been removed by the author.
7:27 AM

I was supposed to be up at 7am in order to make a 10am appt an hour away, I finally got up at 7:56 (after deciding in my sleep that I can move my 10 to 11am). Now it's 8:26 and I still haven't showered because I checked FB and read your blog. Perhaps God knew what he was doing when he decided I can't have babies?

Because You get more done in a day than I accomplish in a weekend. Not to mention what a catastrophe I'd be trying to make multiple sporting events in a day - Ack!

Attending multiple sporting events in one day sounds exhausting to me. Let alone coaching or playing in them! Or wrangling toddlers on the sidelines.

Dude, when the girls pick up softball and tball in the spring, our schedule gets mega hellish for a solid two months. I love watching them participate in things they love, though, and I always remind myself that it's just two months. But, V gets to participate this spring in tiny 3 year old tball, so we'll have 3 games to juggle and Ebeth's team totally travels.

Dorothy's antics remind me of V's when I'd have to try to keep her off the baseball diamonds all the freaking time when she was 1. I truly believe she wanted to get a line drive to her face.