More pictures from the weekend.

My dad sent me all of these pictures, and I LOVE them.

How sweet and snuggly is she? 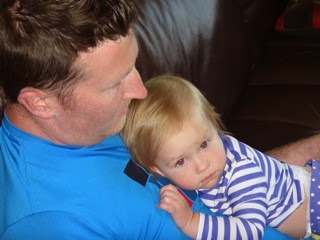 She really likes Daniel Tiger, what can I say? 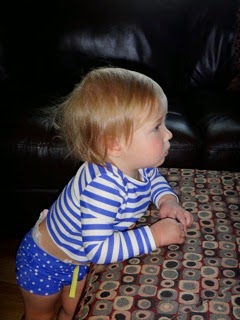 It's so great that we ate outside on Father's Day because the kids?  WERE RIDICULOUS. 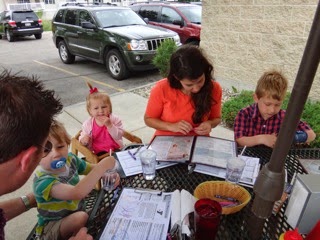 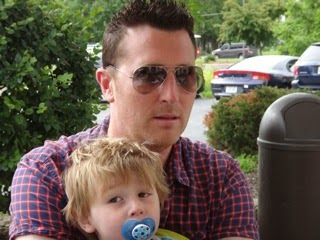 Harry has not taken this necklace off since he picked it at Animal Kingdom.  It was his souvenir of the day our third day of the trip. 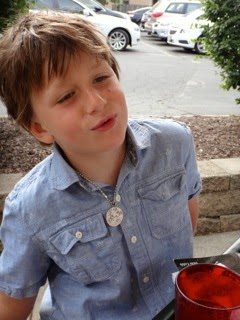 Sometimes I really do want to eat her up. 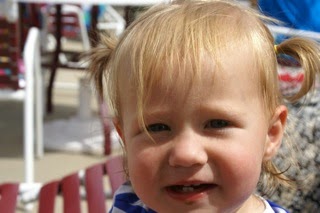 And sometimes she wants to eat concession stand pretzels up. 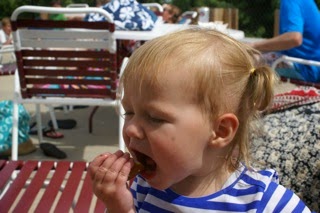 She's just too much. 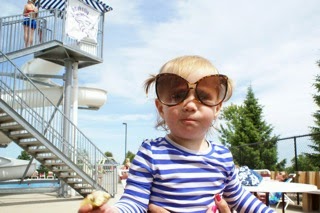 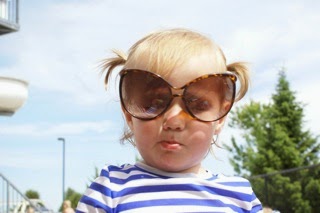 This was Jack's souvenir of the day our first day at the Magic Kingdom, but he puked on it the last day of the trip and we had to throw it away.  My parents felt so bad for Jack and his broken wrist that they sent him a new one, and he LOVES it. 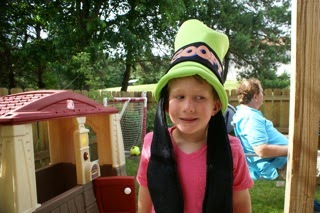 Cracks me up that Harry is posing with the football. 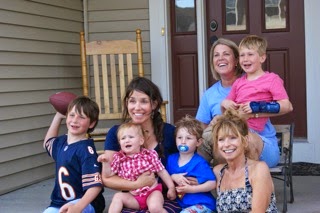 Not as good as the orangutans, but still really cute. 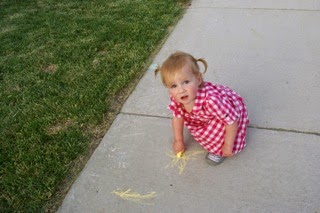 Her teeth slay me. 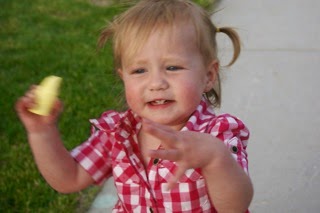 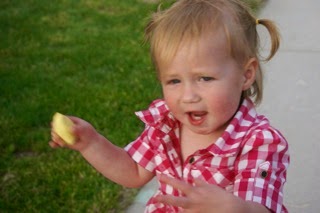 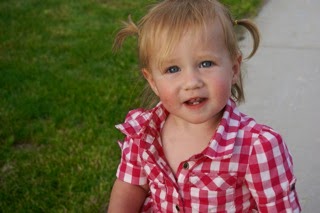 Ben has a meeting today, and the boys and  are sitting around the basement waiting for Dorothy to wake up and watching The Empire Strikes Back.  They want to go swimming even though it is 68 and cloudy.  Whatevs.  I want to not have to clean the house 60 million times between now and bedtime, so I guess that way we all win.
Posted by Sarah at 2:13 PM

I come here every single day to see pics !!

Such an adorable darling , reminds me of my girl ,all sweet and honey.
I call Bella ,as honey lips and she really believes she is filled with honey :-))))
-same anony poster