BIG WEEK. Our first broken bone, among other things.

Okay seriously. We had a helluva week. Lots of stuff to do at the boys' school everyday, and an aggravating number of morning appointments.  Lemme give you the rundown in pictures.

Dorothy and Cooper both had their Little Gym shows this week, but we were so lazy that we just took them both to Dorothy's class and called it a day. 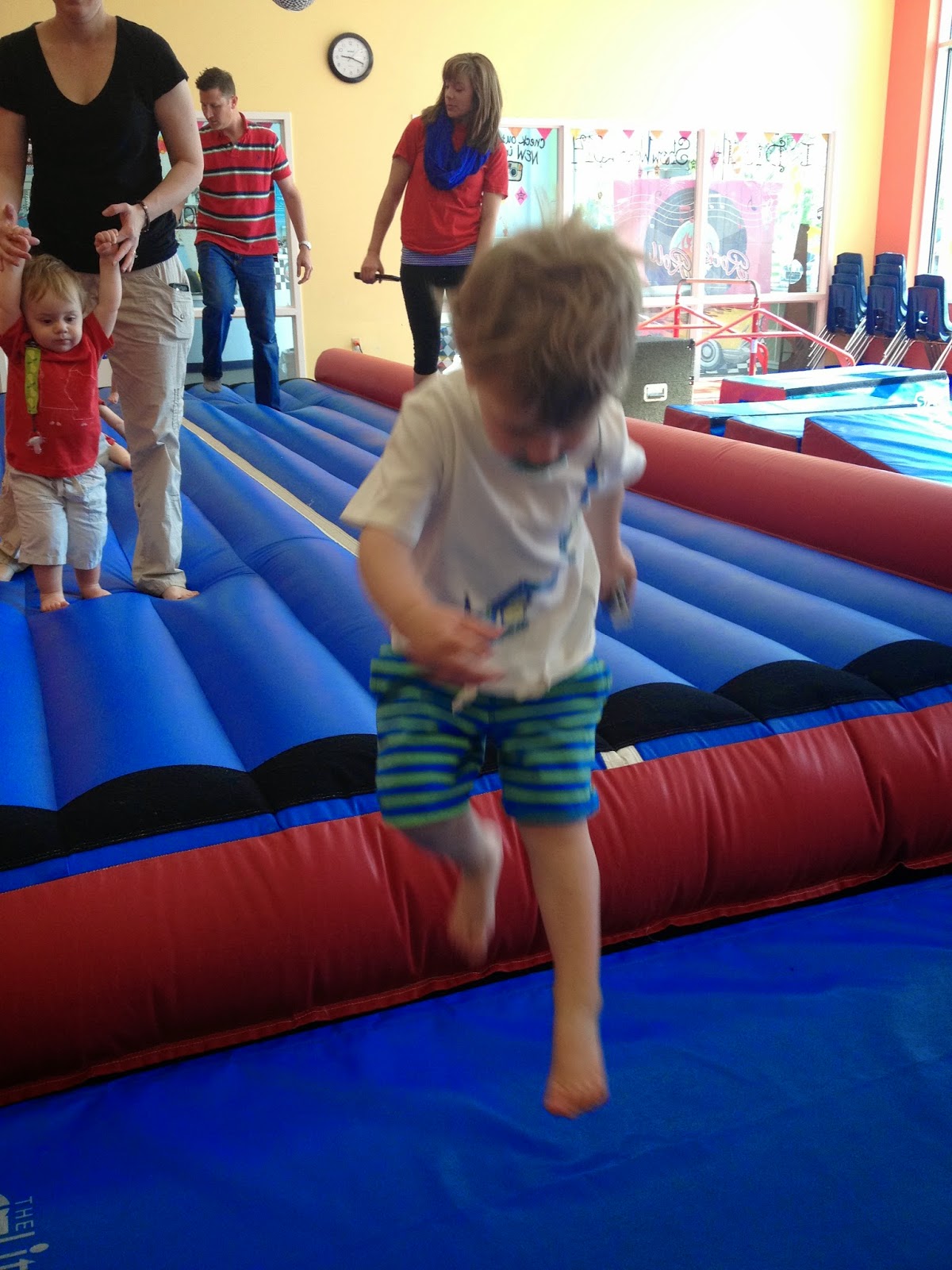 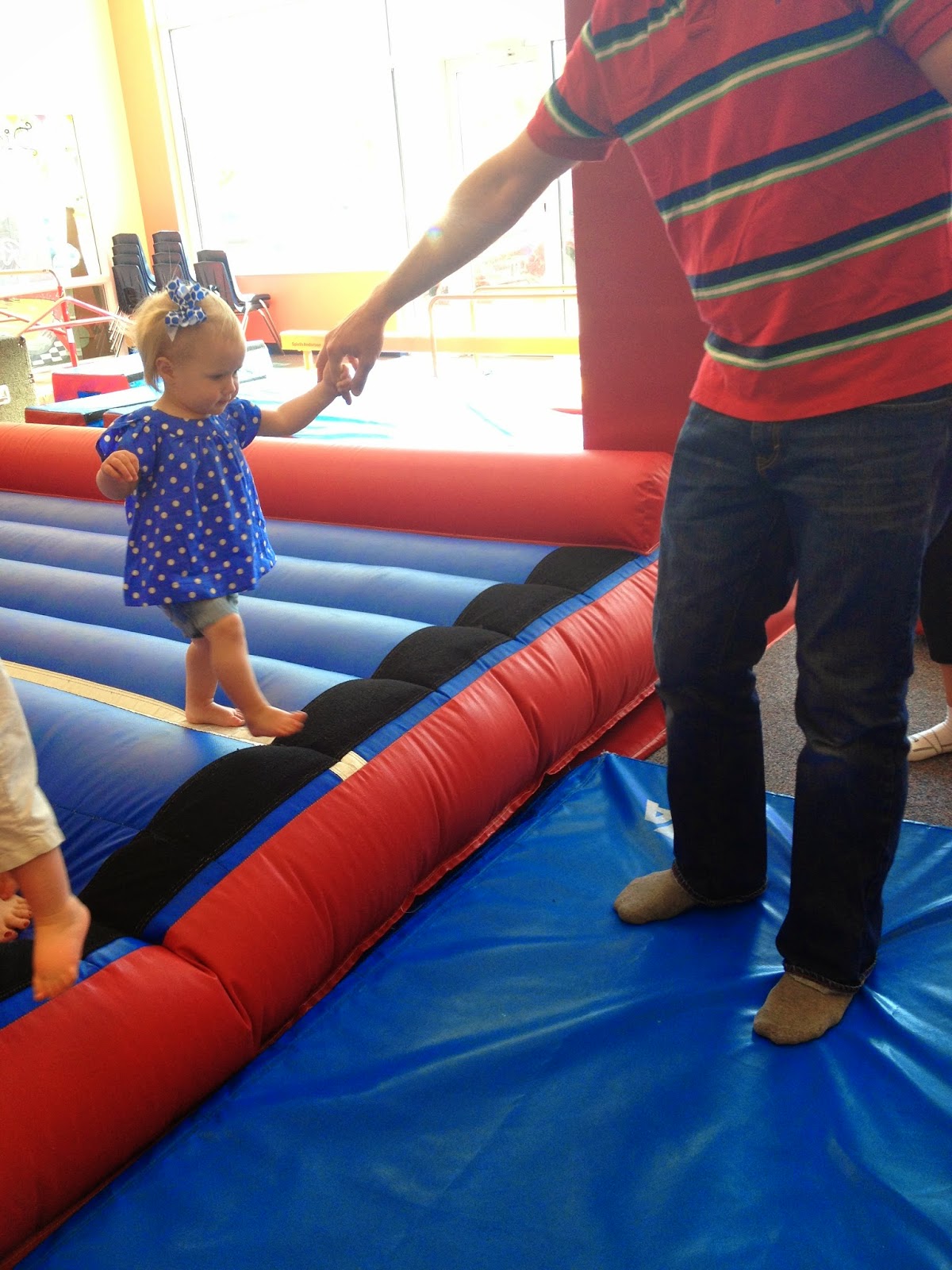 Such a cautious little guy. 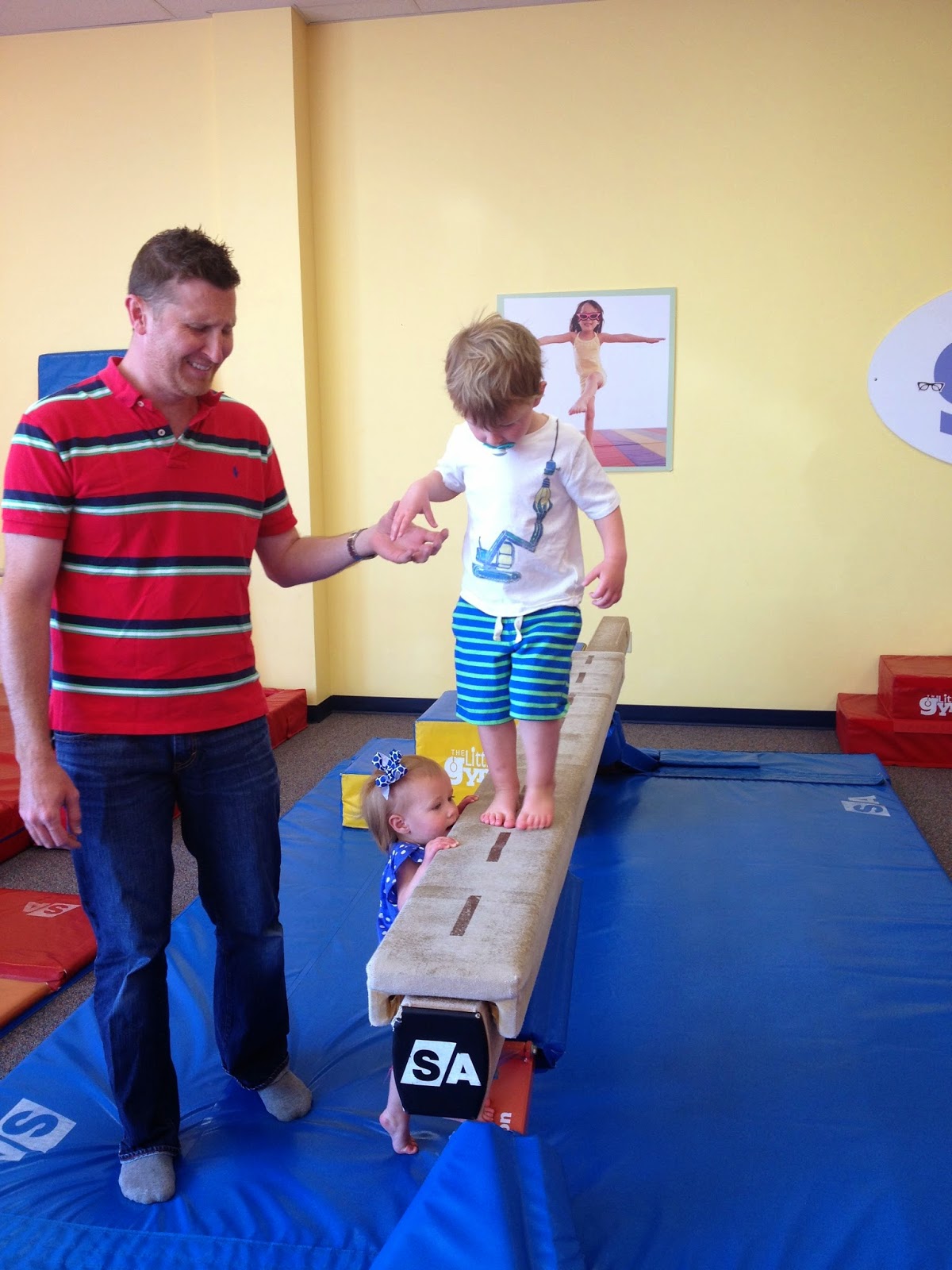 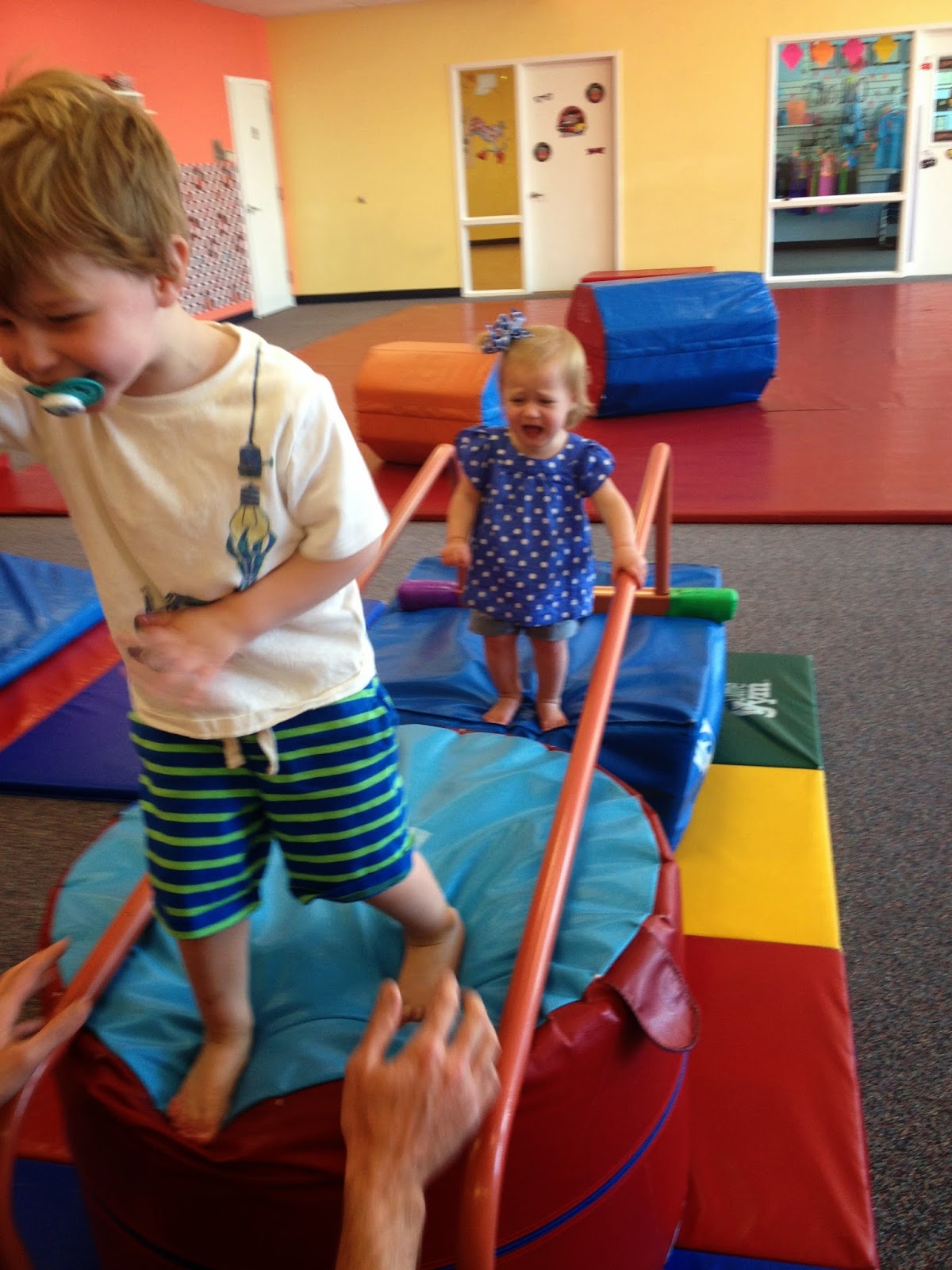 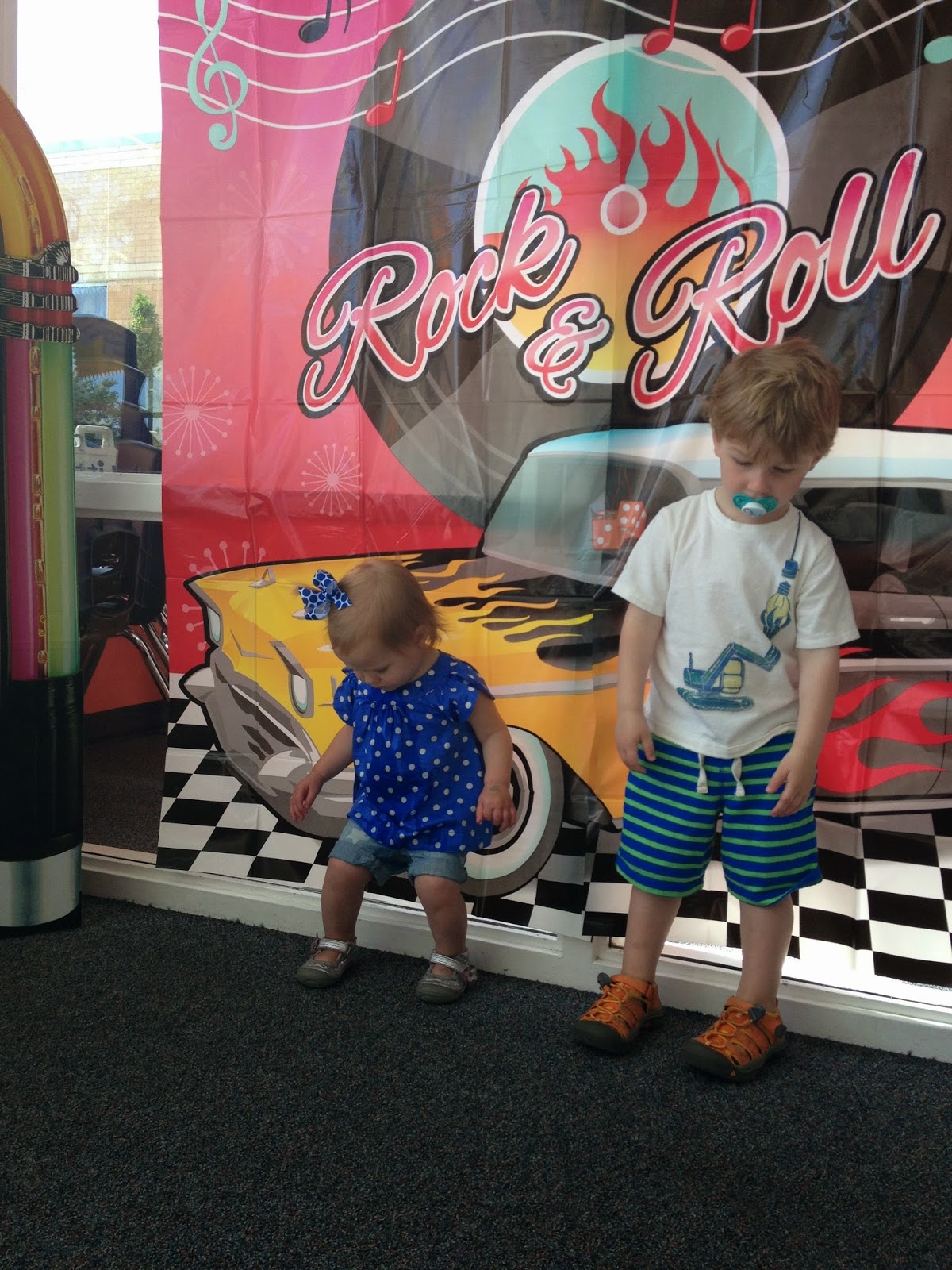 We had an author celebration in Harry's class.  This is him with his fairytale Caverella. 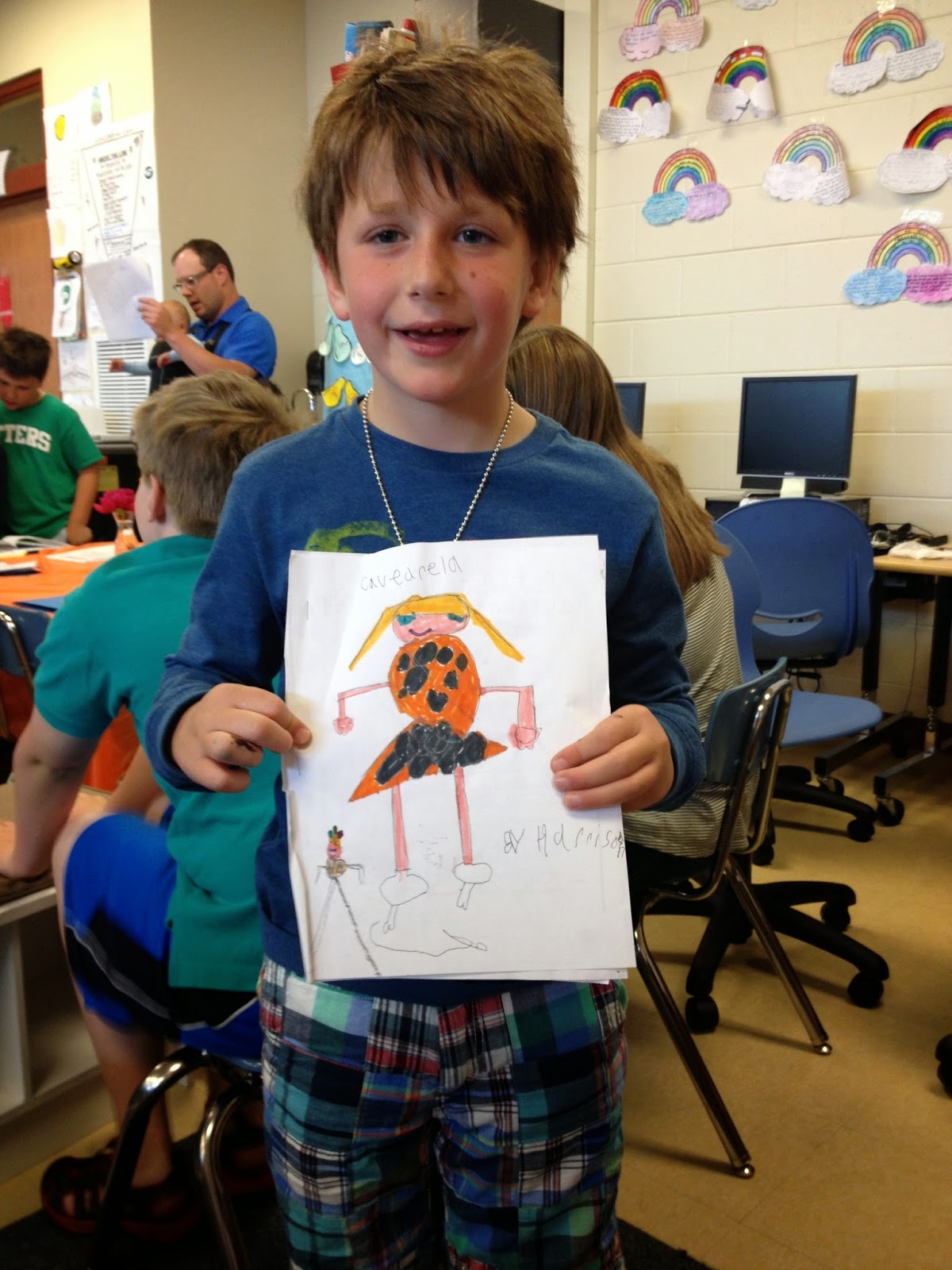 This baby is going to be so scary in the water this summer.  She's fearless. 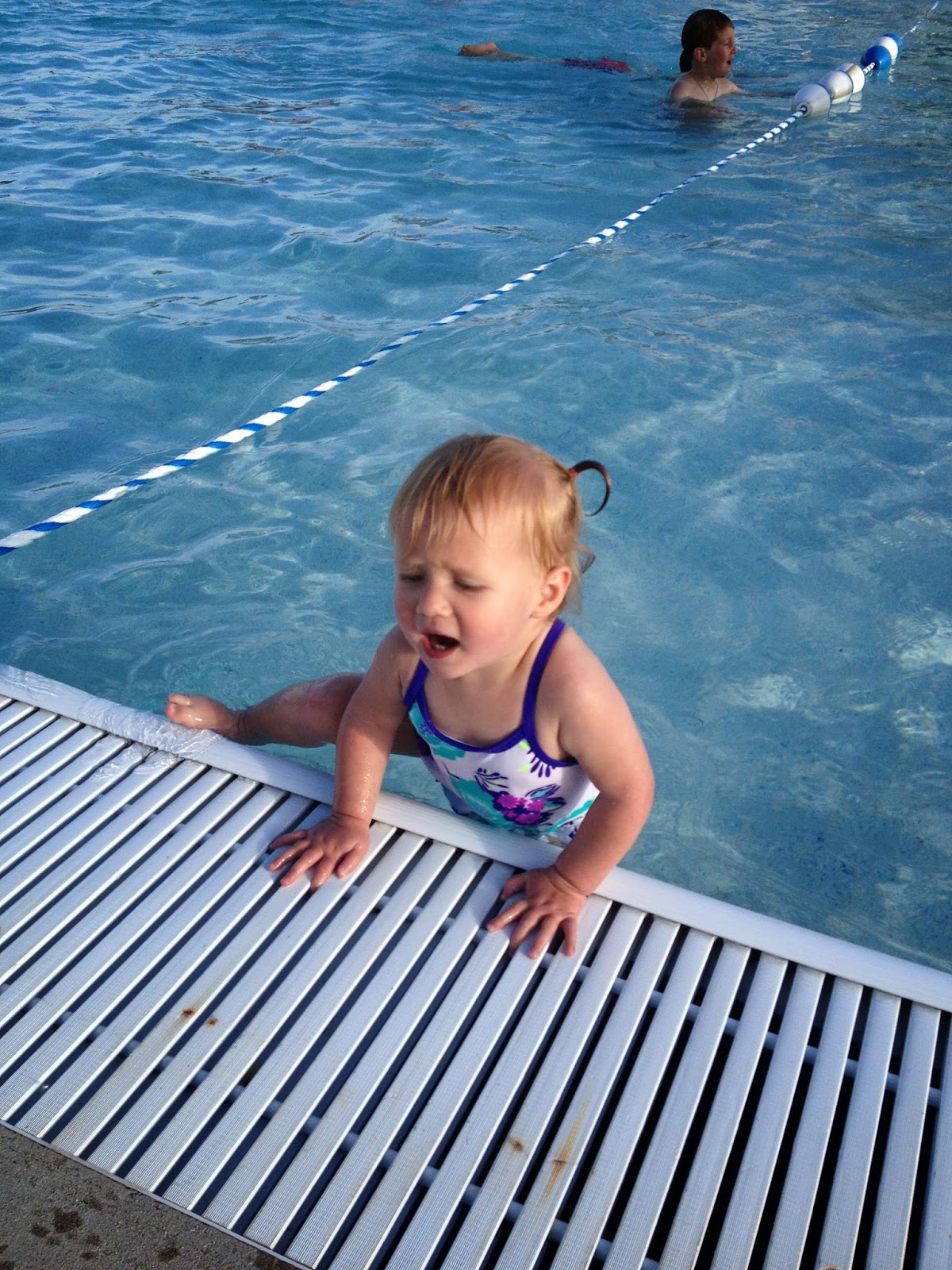 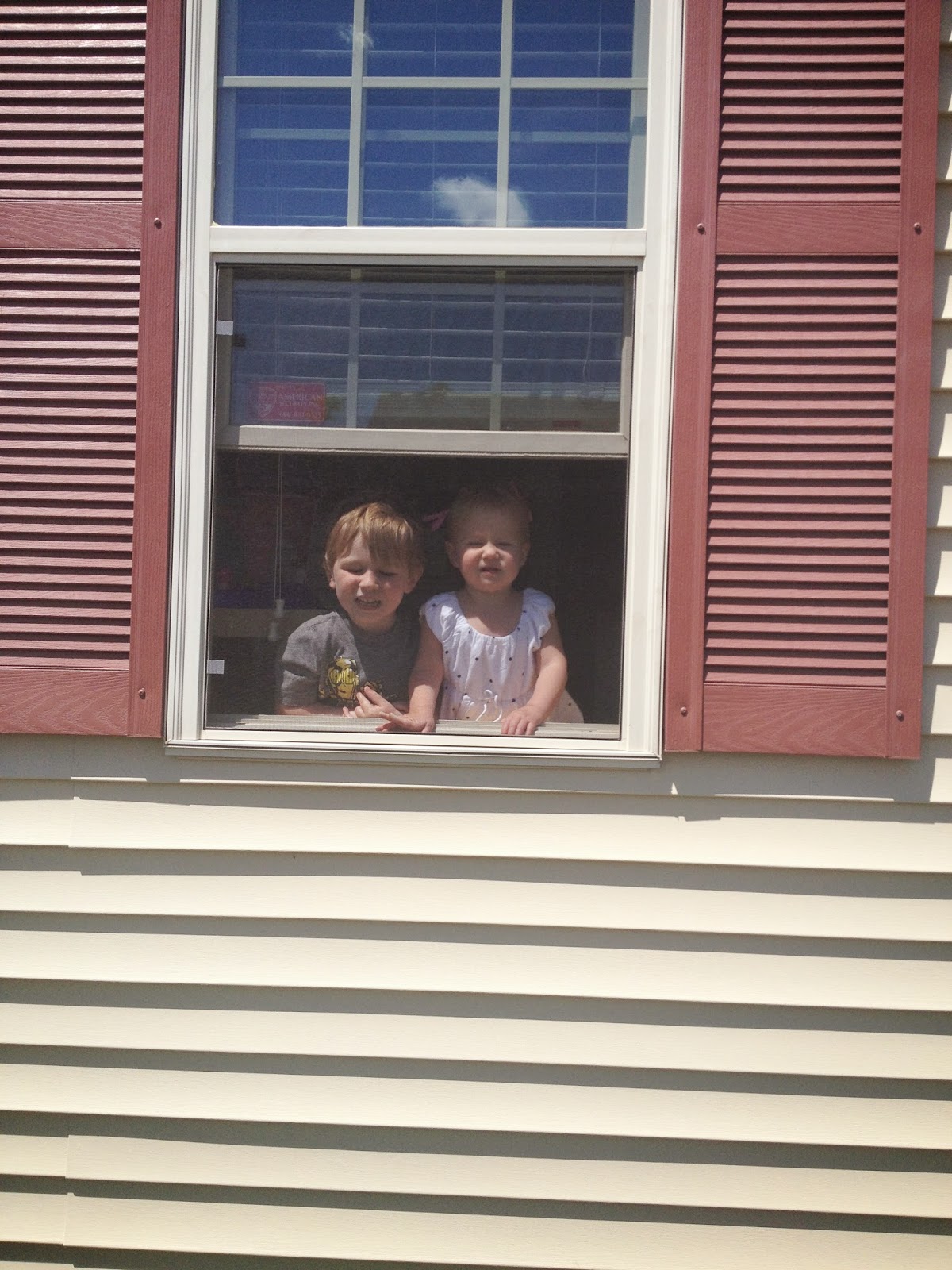 Harry and Jack did a magic act in their school's talent show. 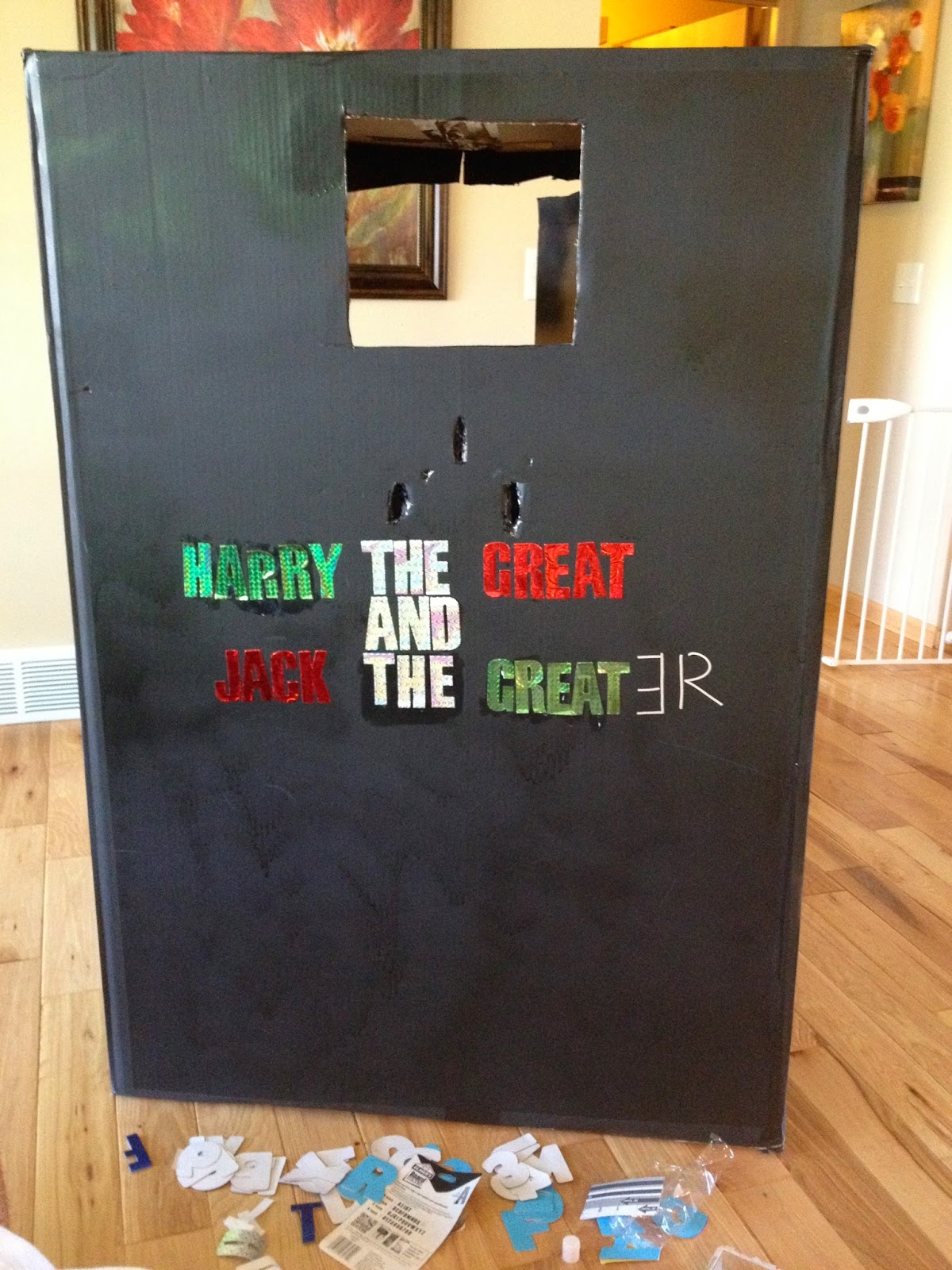 These two love to trash the place. 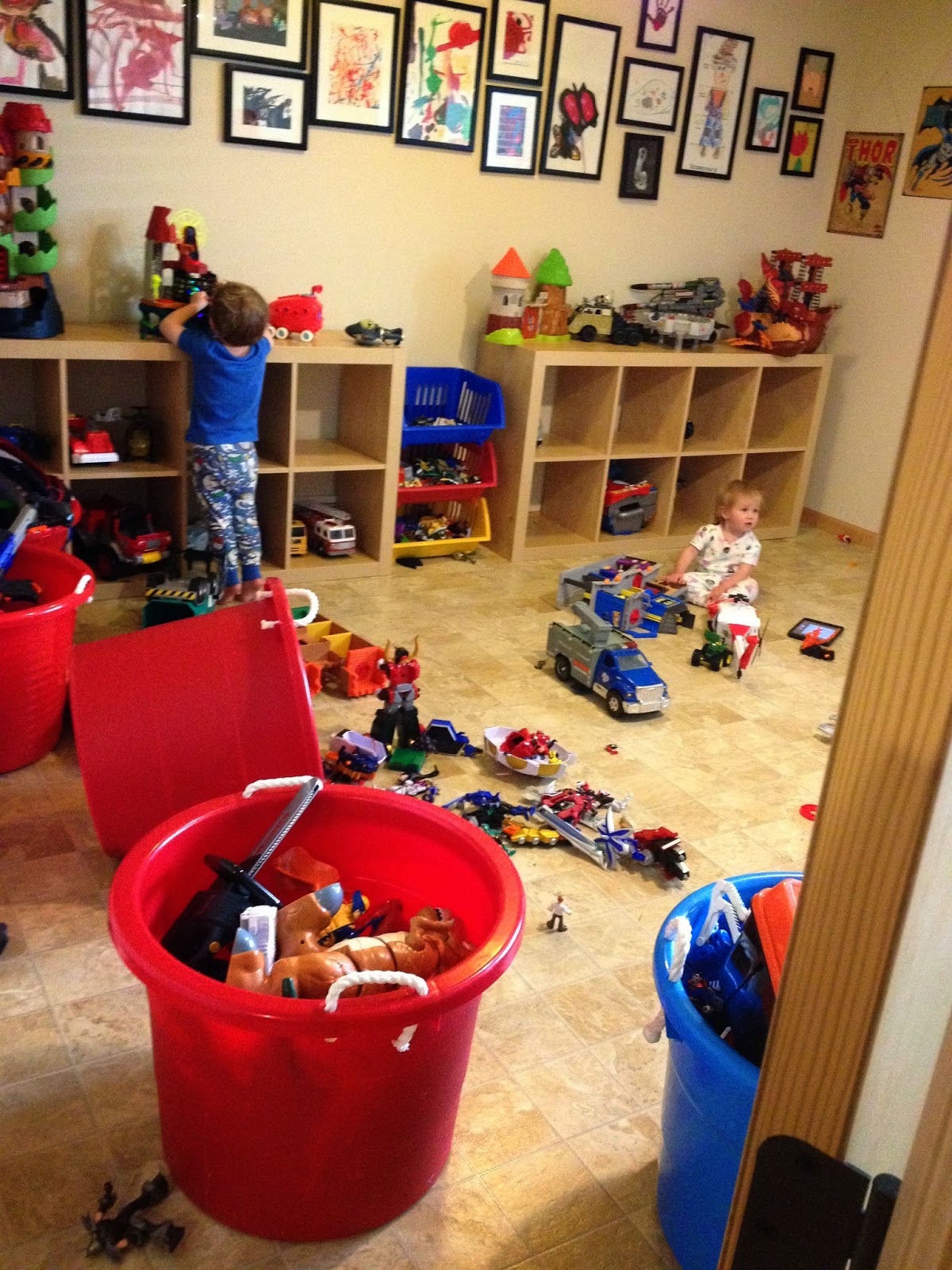 We had an indoor school picnic at the boys' school.  Dorothy waked all the hell over everyone's food like a cute little Godzilla. 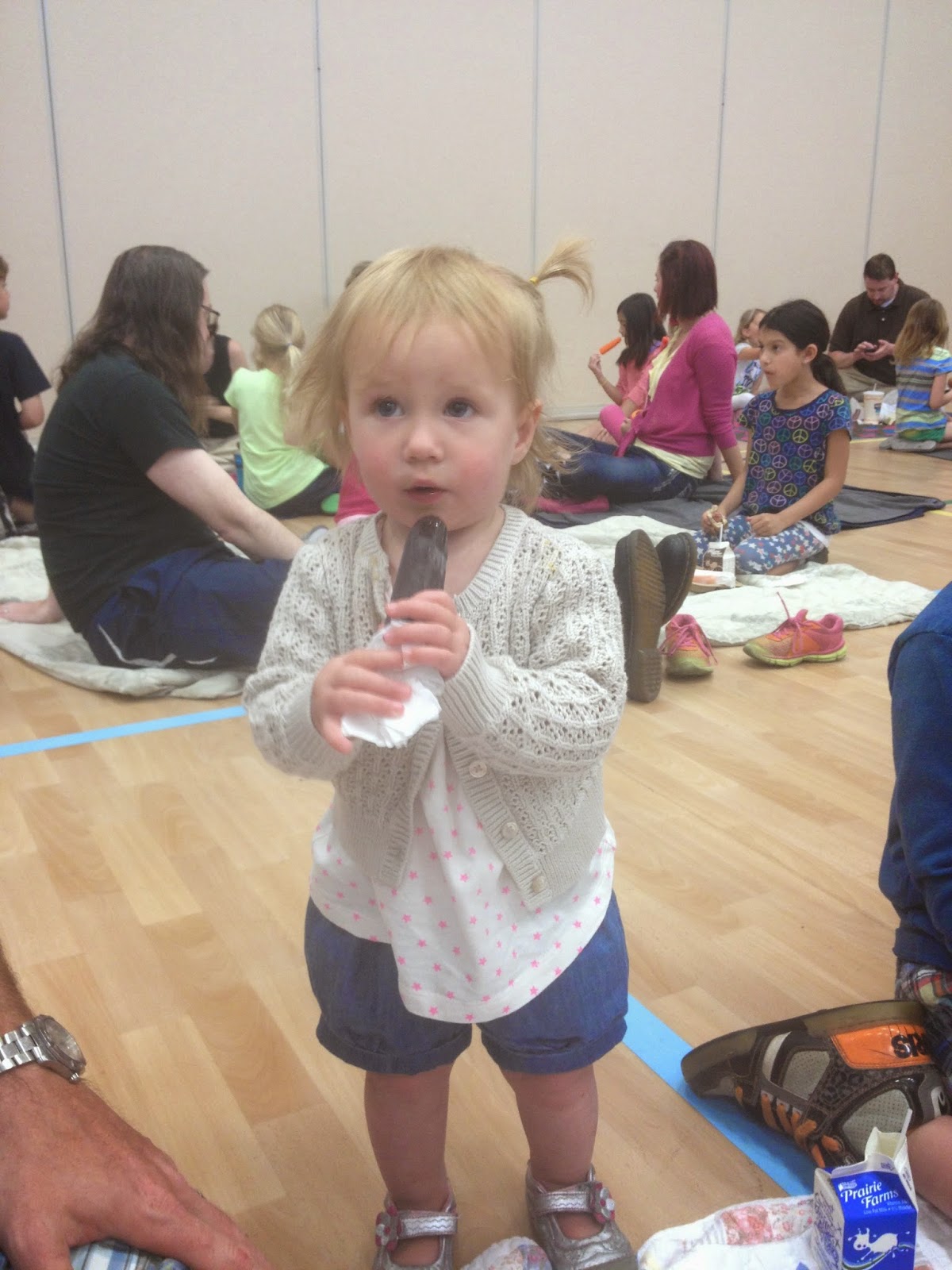 Godzilla subdued with a sucker. 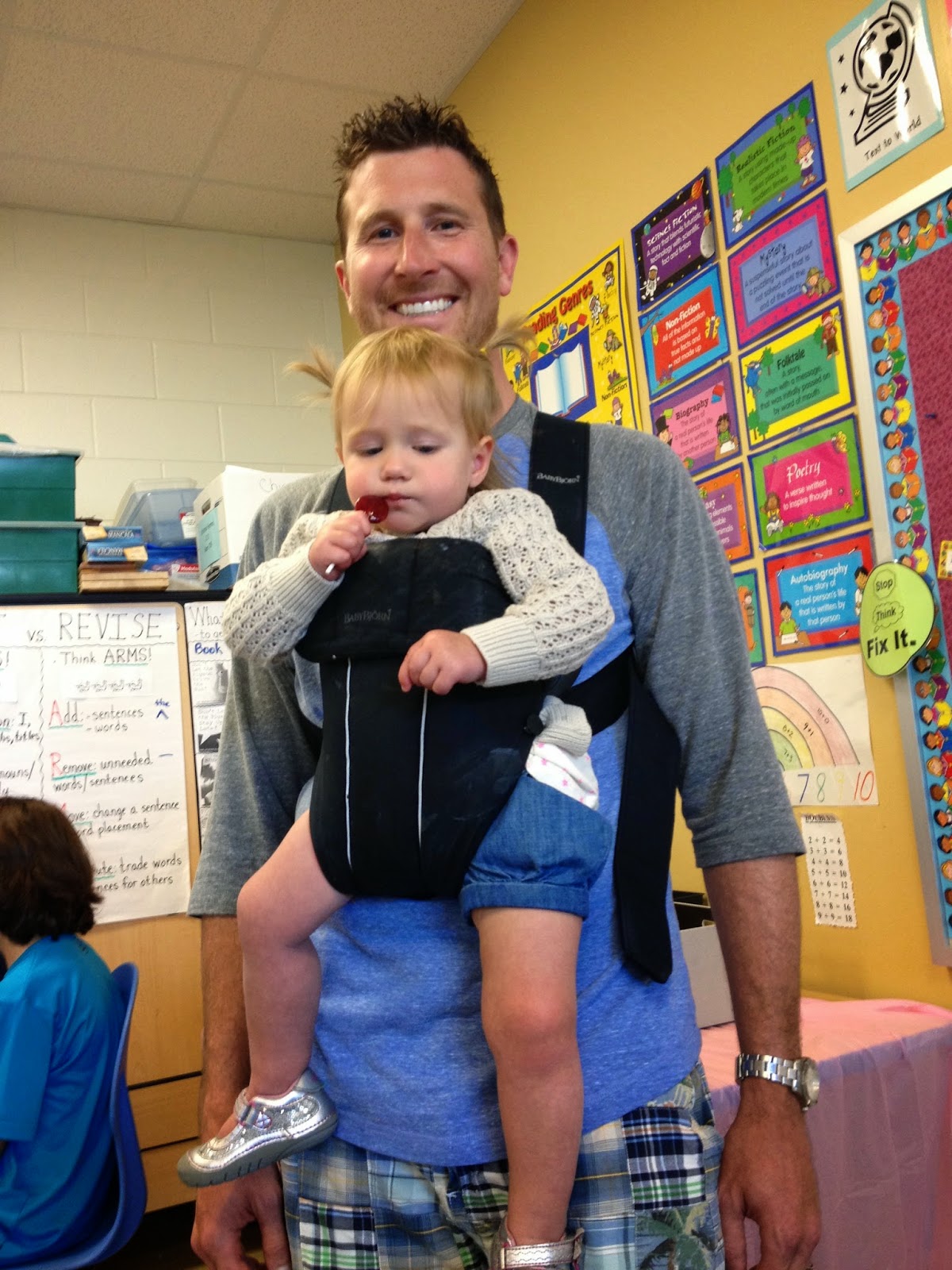 I chaperoned a kindergarten zoo field trip.  These chalk drawings were done by orangutans.  Not quite Kelle Hampton good, but way better than my kids. 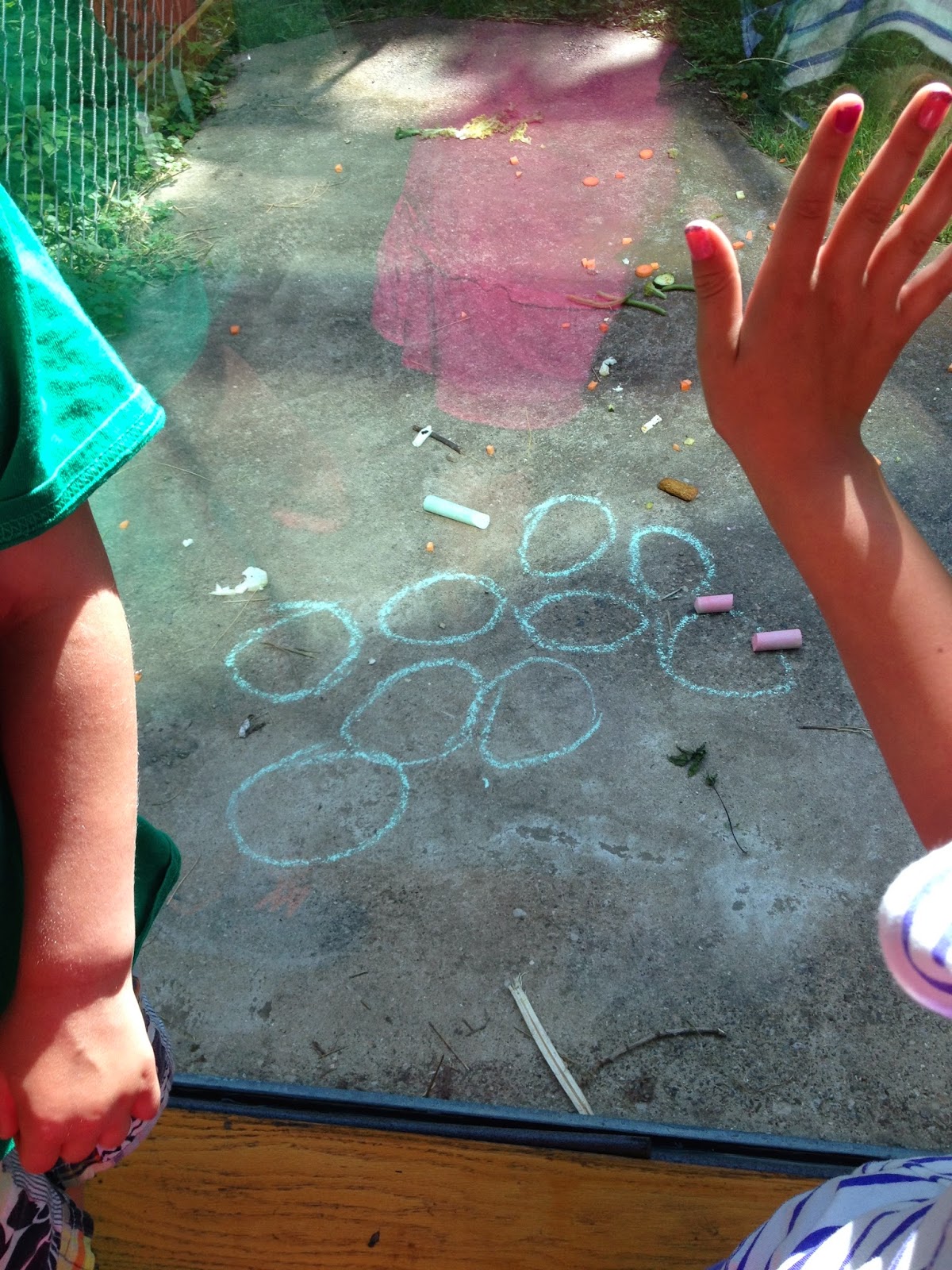 We don't know if it will be reset or put in a larger cast-- we see the pediatric orthopedist next week, but the one who talked to Ben at the ER wasn't sure because the break is so small. He can't play baseball or ride his bike or SWIM.  Kind of a terrible start to summer, but he is taking it in stride.


And here's the boys' talent routine.  It is completely ridiculous.

OMG those videos are HILARIOUS. Your kids are awesome. Sorry about the arm though!

Don't get too worried about the wrist--and I say this because my daughter spent a week in a splint after being diagnosed at urgent care with a broken wrist and the orthopedist said--nope--that was a growth plate on the x-rays, ER and urgent care aren't great at reading kids x-rays.
Hoping this is the case with you.

I remember our first broken bone like it was yesterday. We spend all that time protecting them at every turn, and just when you think they are in a safe environment something goes wrong. I think I was in more pain than our little guy. He was so excited getting his new cast signed at school you would think he actually enjoyed it.