You guys, seriously.  We are having such a wonderful, relaxing summer that I have NOTHING to blog about.  We lie around the house.  We play outside.  We shuttle the boys to golf, swimming, T-ball, Little Gym, dance, and play group. We go to the pool.  We grocery shop and grill stuff.  We eat frozen novelties.  That's it.  That's what we do. 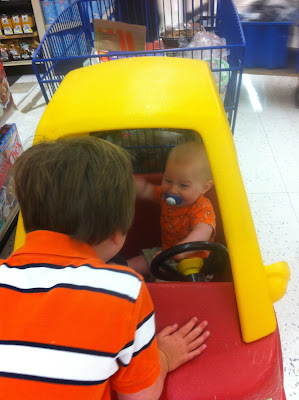 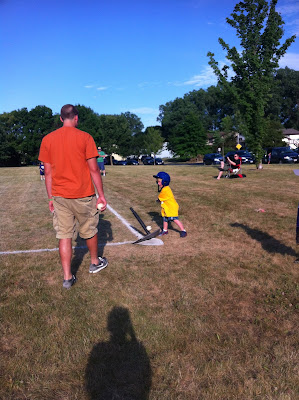 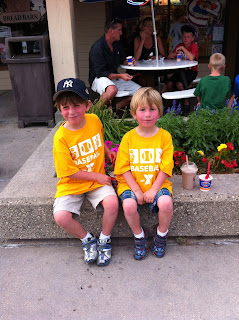 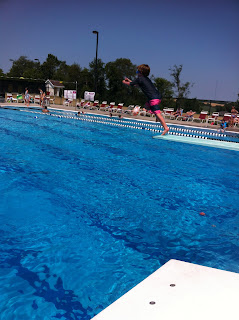 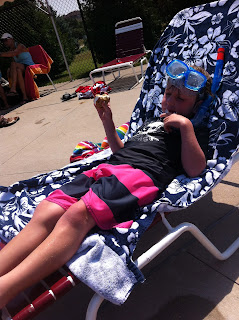 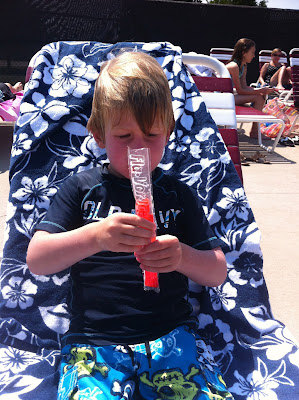 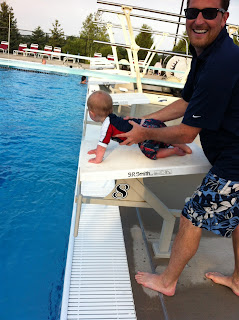 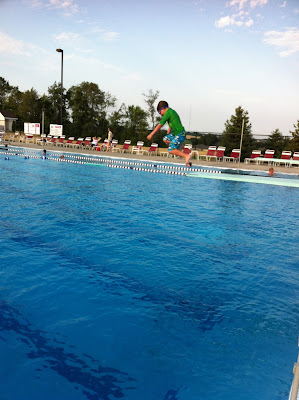 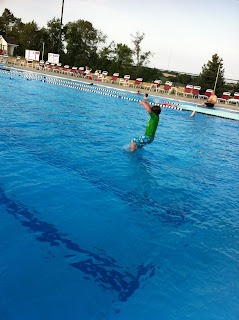 Today, I had to go to campus to give a talk on public speaking at a women and leadership symposium.  It's always daunting to talk about public speaking because you have to be really polished and speak well (duh).  Today, on my way into the building, I happened to glance at my phone and I saw a picture from Ben of Jack covered in blood, lying on the kitchen floor in his underwear bleeding from the face.  "Everything is okay." said the caption.

The kids were changing out of their swimsuits after swim lessons while he made lunch.  Jack has been super whiny lately, and Ben heard him screeching in the basement and figured he was freaking out because it was time to turn off the TV, and Jack HATES the end of TV time.  Jack's whine noise moved toward the stairs, and Ben told him if he couldnt stop screaming he wouldn;t get to watch anymore TV all day.

"But Daddy I am bleeding," he said.

Apparently, Harry kicked Jack in the nose when Jack tried to pull of Harry's sock.  The blood stains on the bottom of their socks support this theory.

After I hung up the phone, I walked into the large auditorium where I was slated to speak and discovered that I left all my notes and the jump drive with my presentation on it in my office.  My office, a 7-minute slog through 95-degree weather.  My building, guarded by fist-sized wasps at every door.  So, I winged it.  BRUTAL.

Tomorrow, we hope to enjoy more of the nothingness that is summer.  Sorry we're so boring.
Posted by Sarah at 10:11 PM

That doesn't sound boring at all! I am using your posts in a campaign to get Ryan into academics so keep them coming.

Oh No!!! I was waiting for you to say,"I looked down and I was naked & then I woke up," but it was REAL! OMG you are one of the few who could pull this off with aplomb. I know it was great.

Except for the bloody nose & the wasps & the scary public speaking stuff, it sounds heavenly! LOL