Signs that we had a good weekend:  Jack went to bed tantrumming that he was not tired.  Beatrix is farting purloined hot dog, and I am ending my day like I started it: with a mimosa.

My aunt and my grandma came to visit us this weekend, which was AWESOME.  We had so much fun, and I took some cute pics on my camera but none of our computers recognize my camera, so I ordered a new USB cable.  I should be able to show you pics by Tuesday.

I took exactly one picture with my iPhone because yesterday was crazy because we finished project basketball hoop.  I say we  but it was all Ben and Eric. 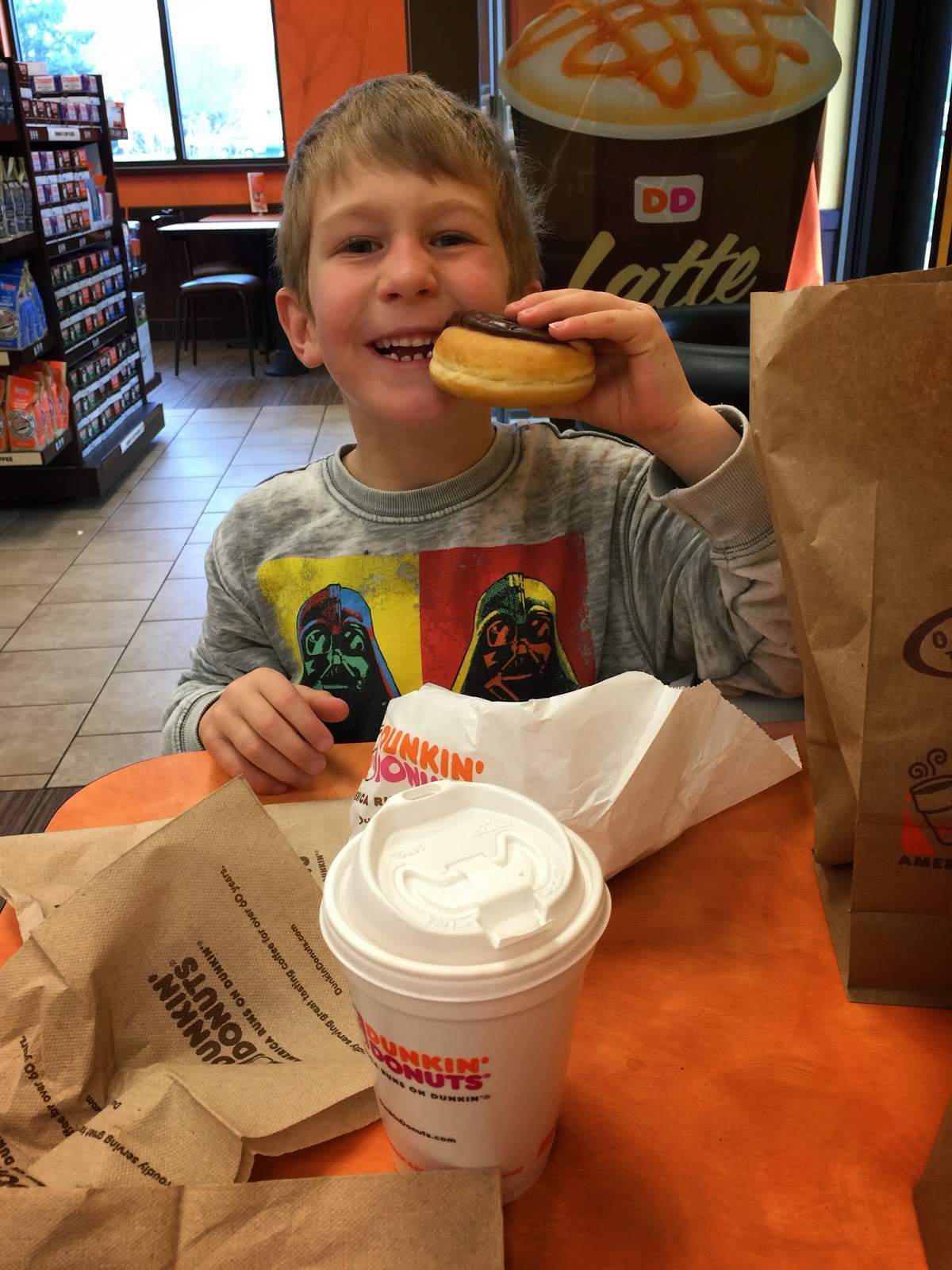 Dorothy and Cooper, just being fabulous. 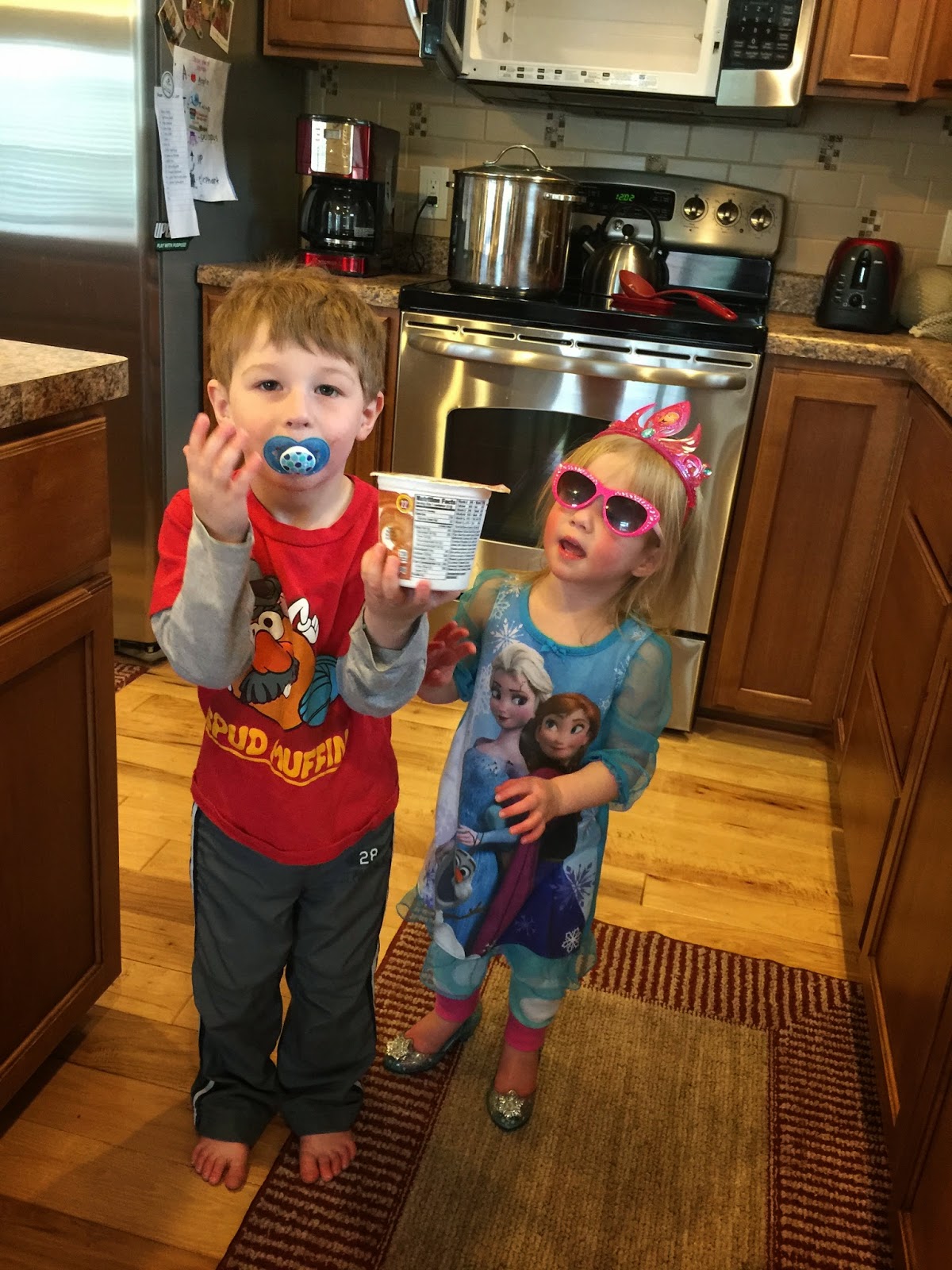 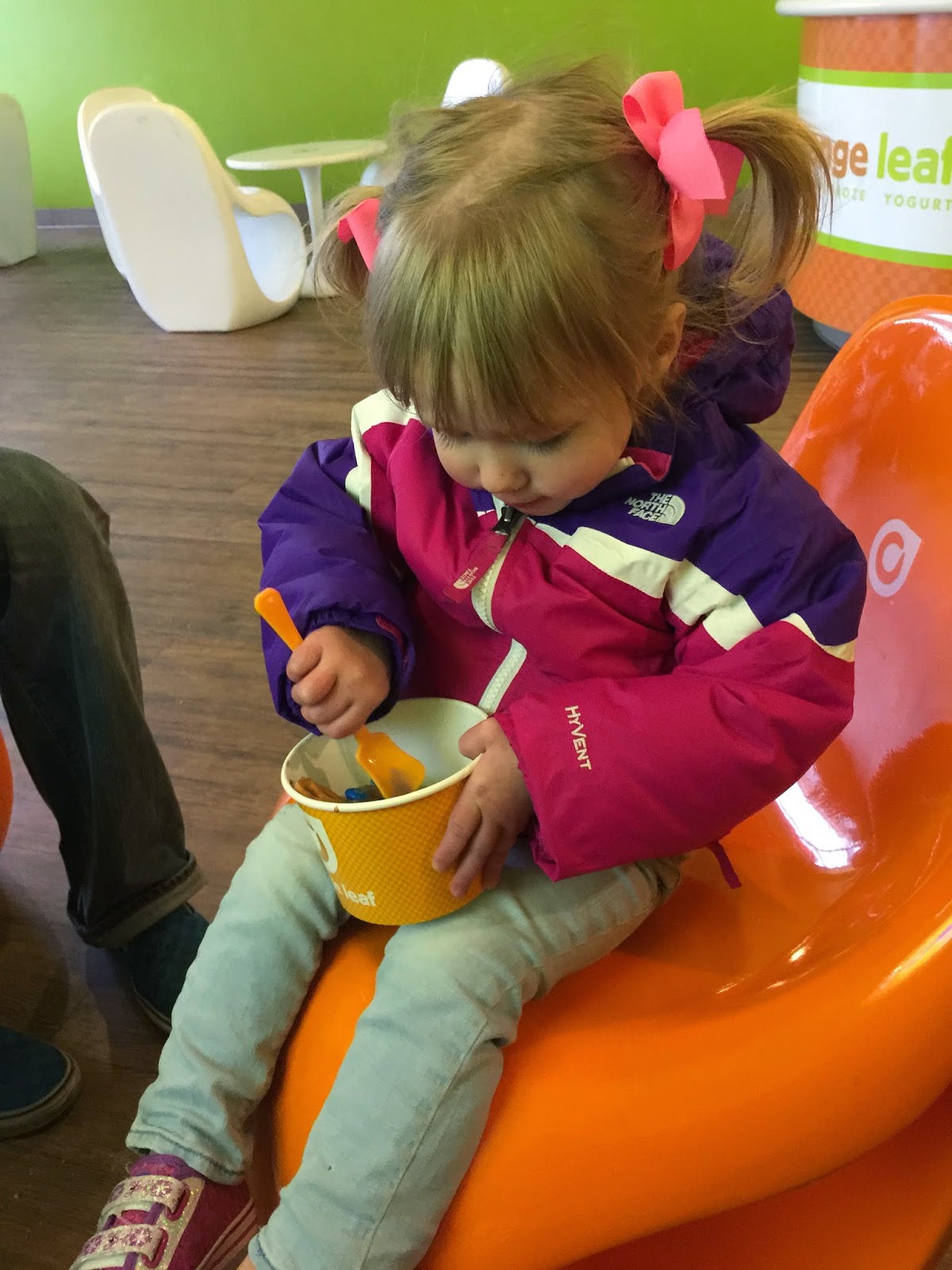 We had simultaneous soccer games on Saturday.  Since Ben coaches Jack;s team, I had to take the rest of the circus to Harry's,  It was easier than I anticipated. 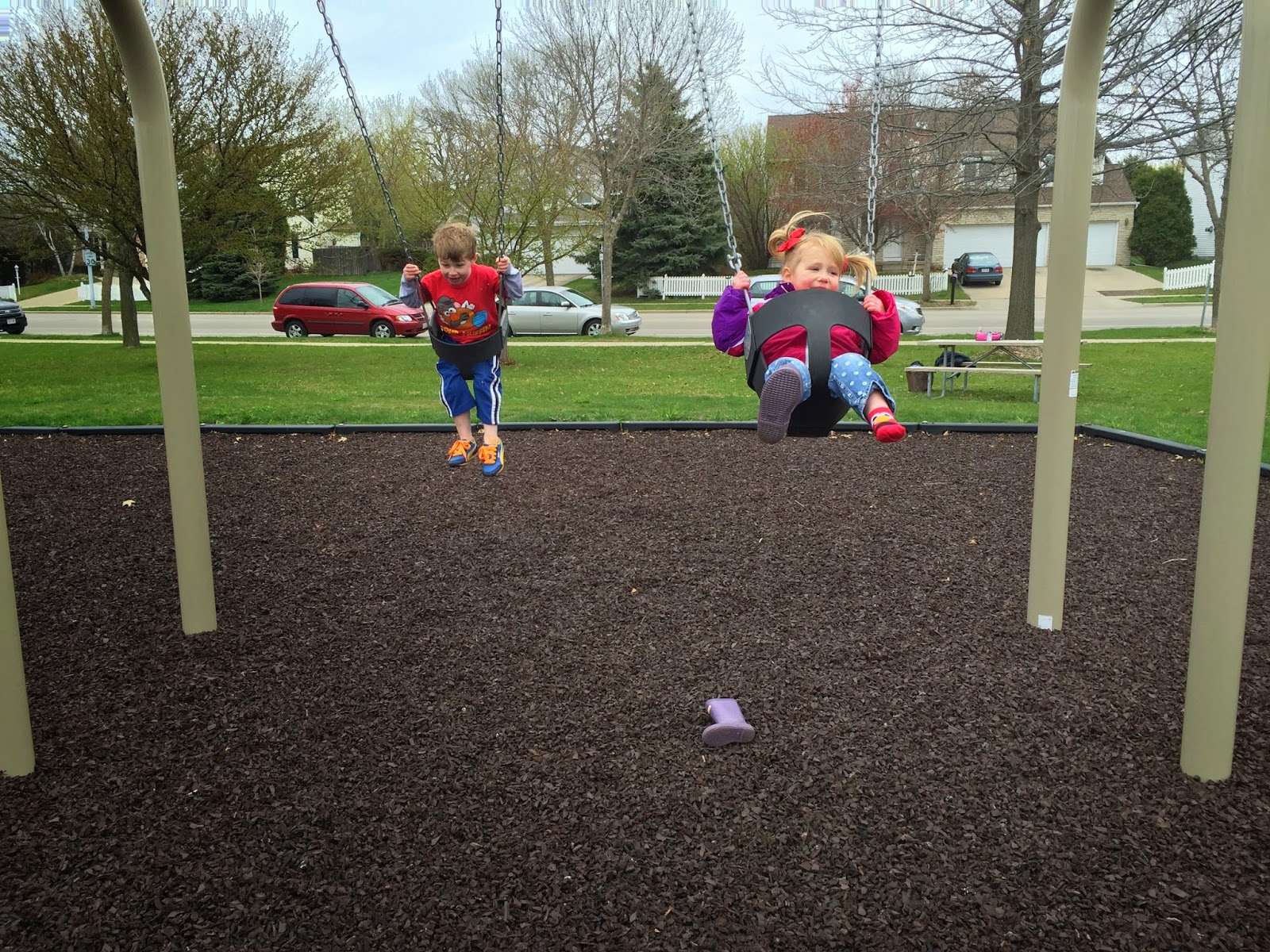 Just 4 hours after this "almost there" pic happened, the hoop was done. 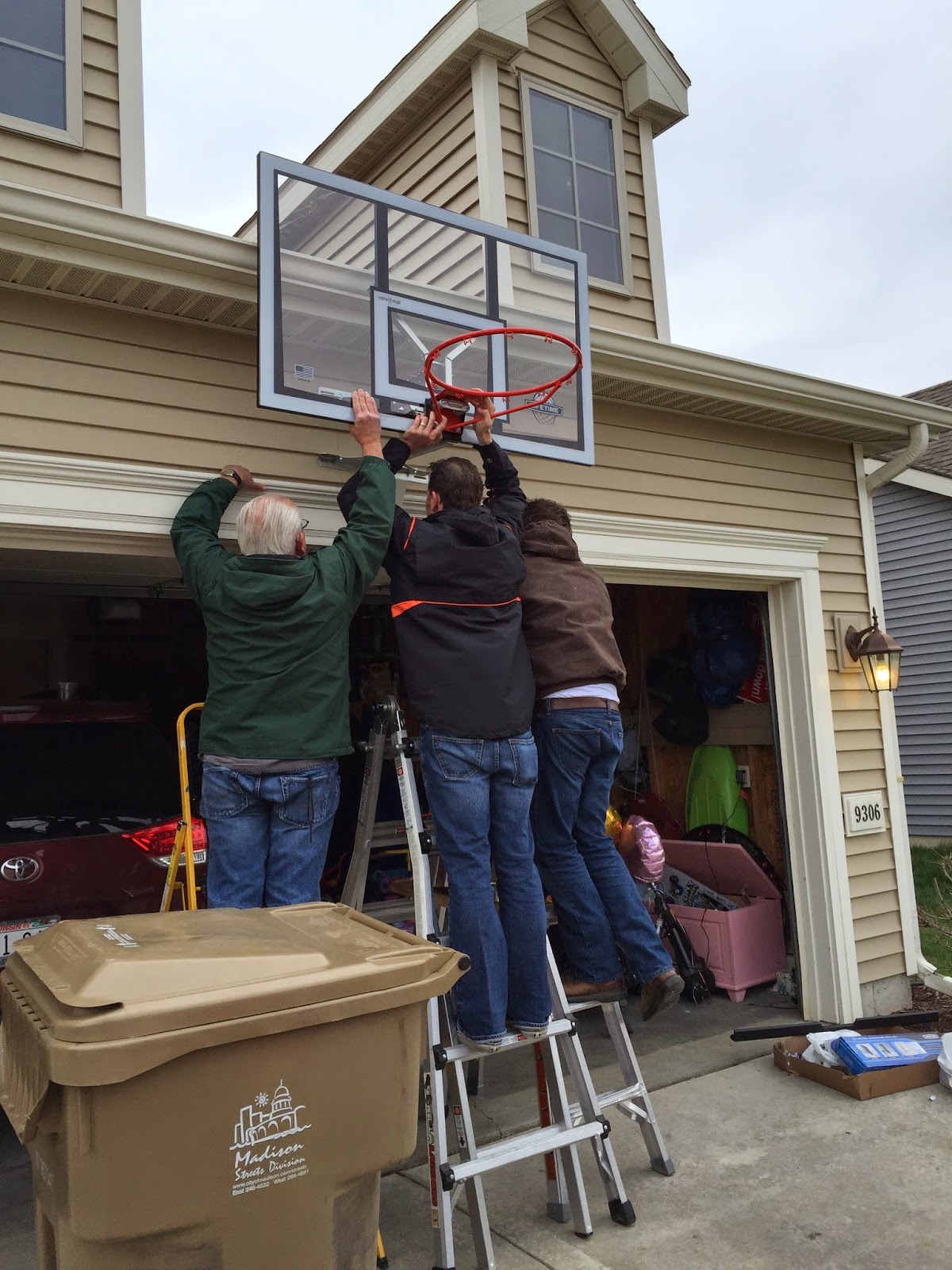 Meanwhile, 6 kids systematically ransacked every room in the house. 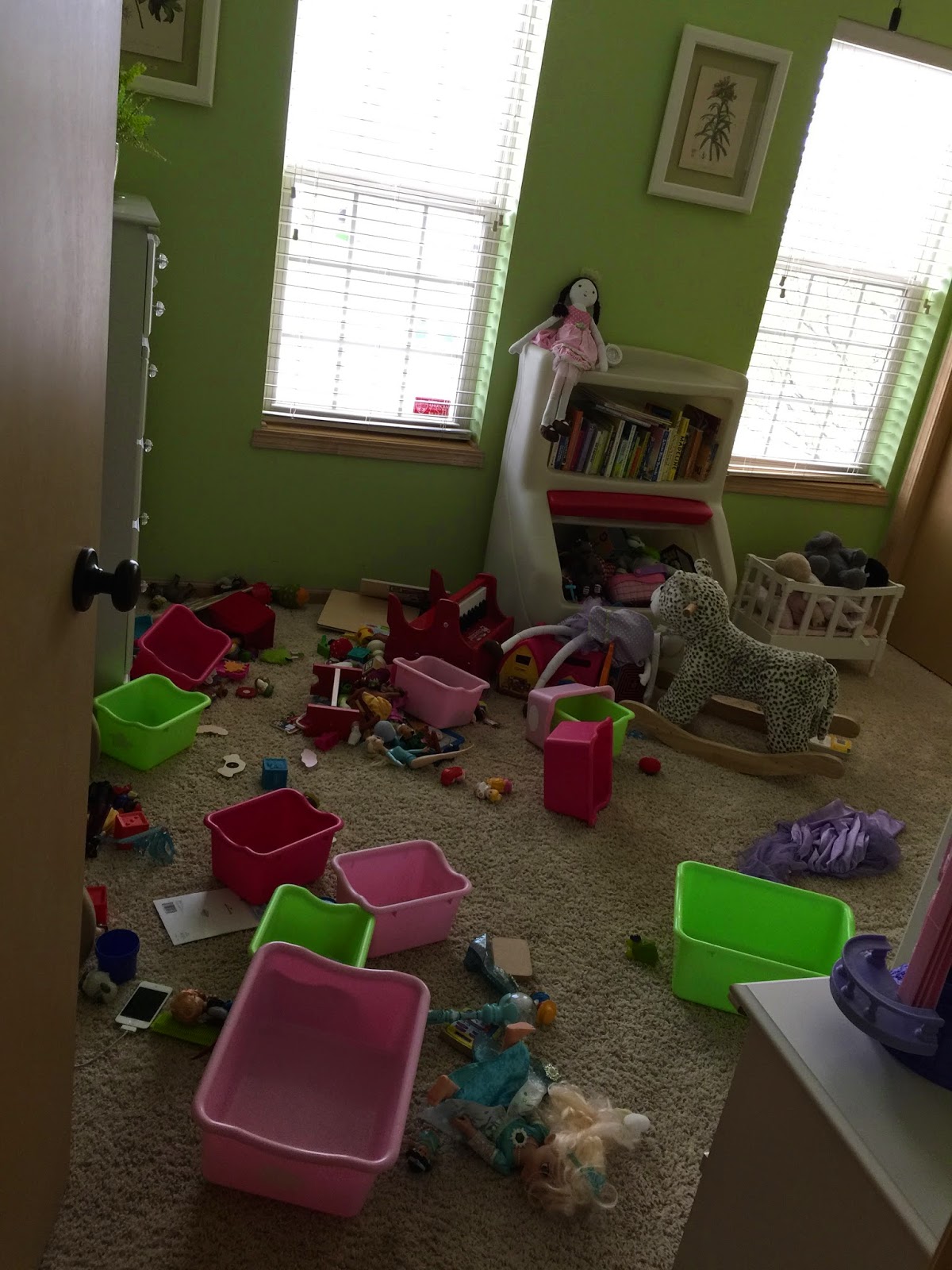 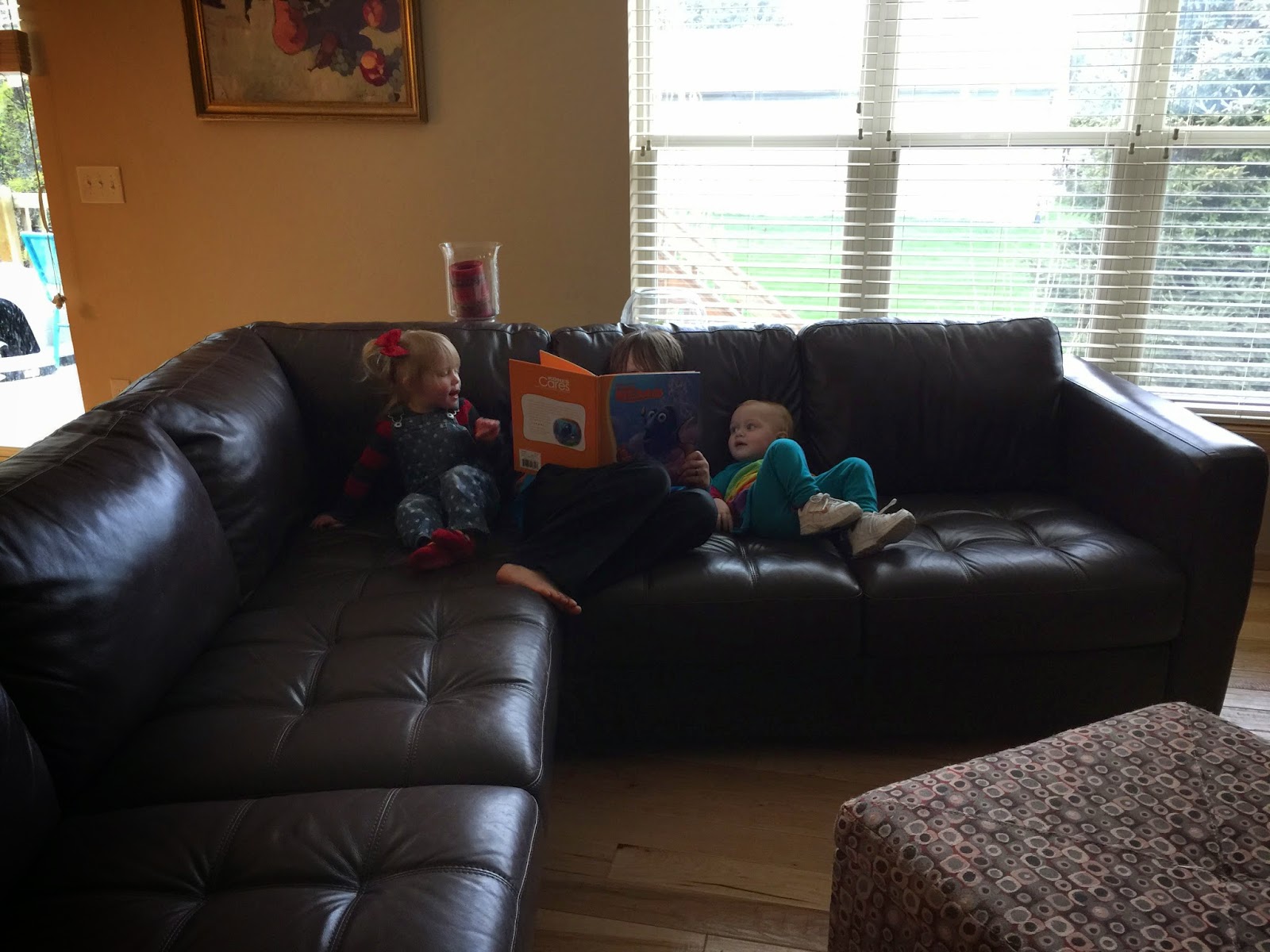 All the girls colored sweetly while I threw dinner together. 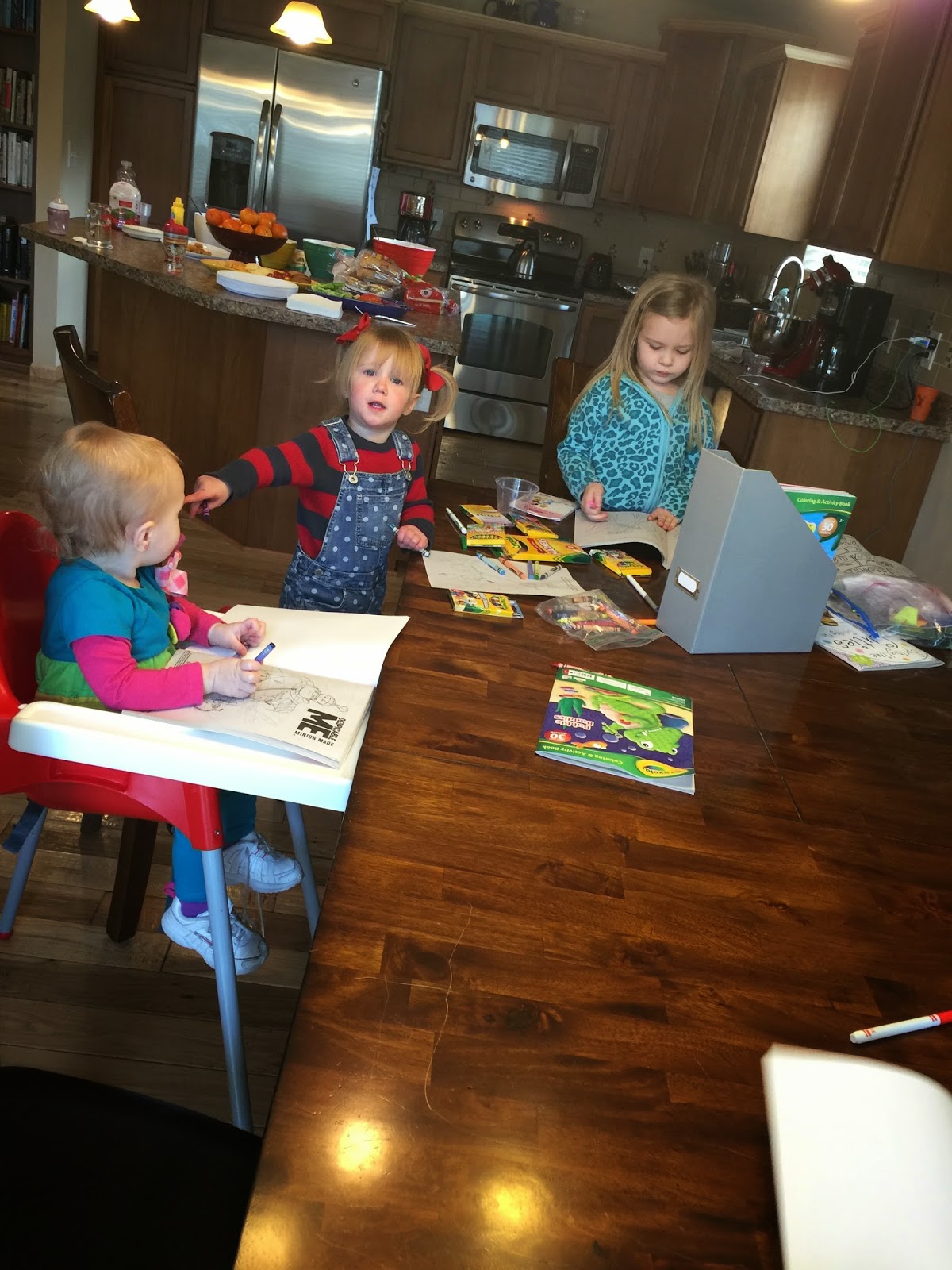 The only pic on my phone, highlighting our guests, the hoop, and the raging mess in our garage. 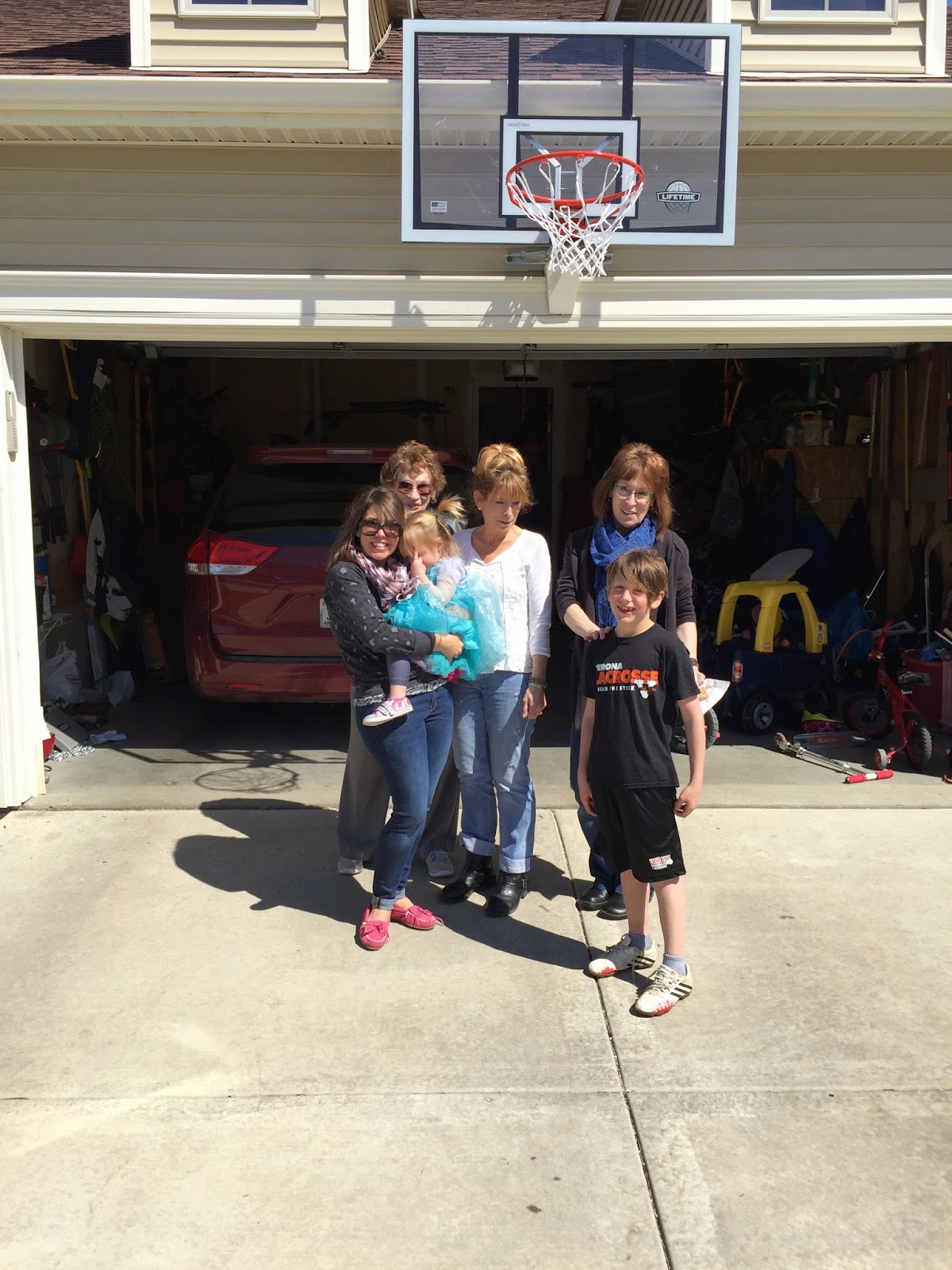 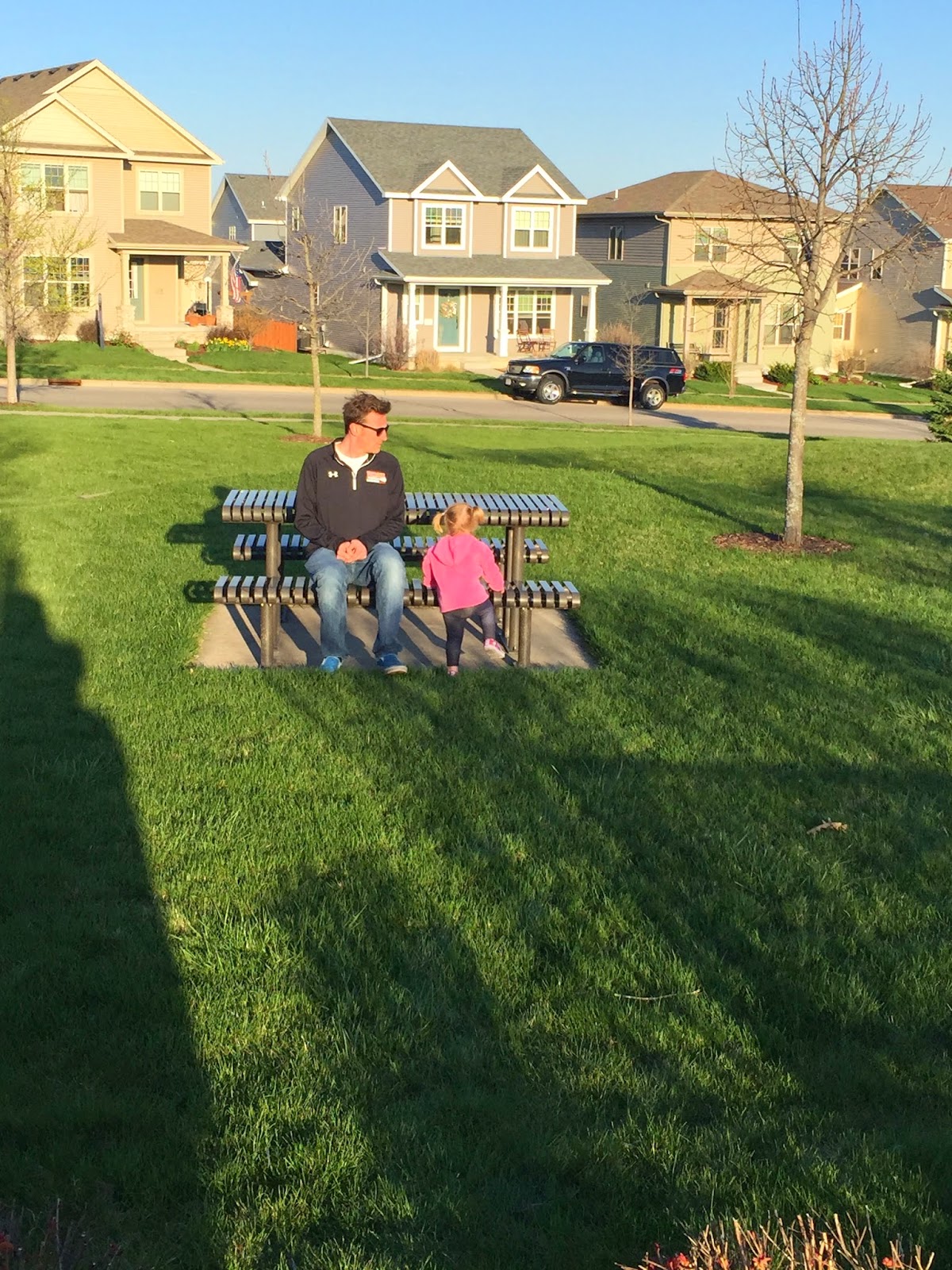 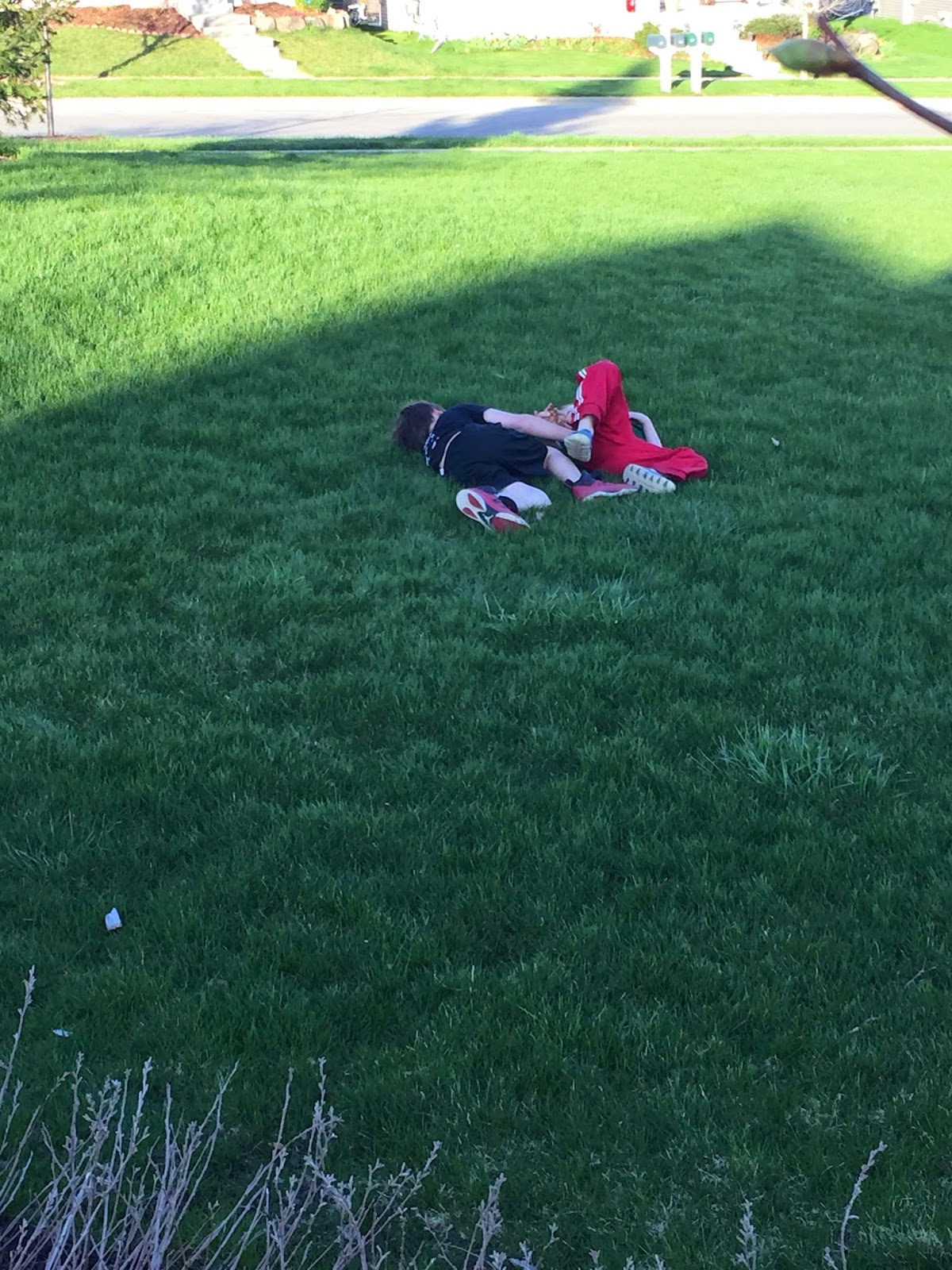 More fighting behind Dorothy-- Cooper was heading into the battle. 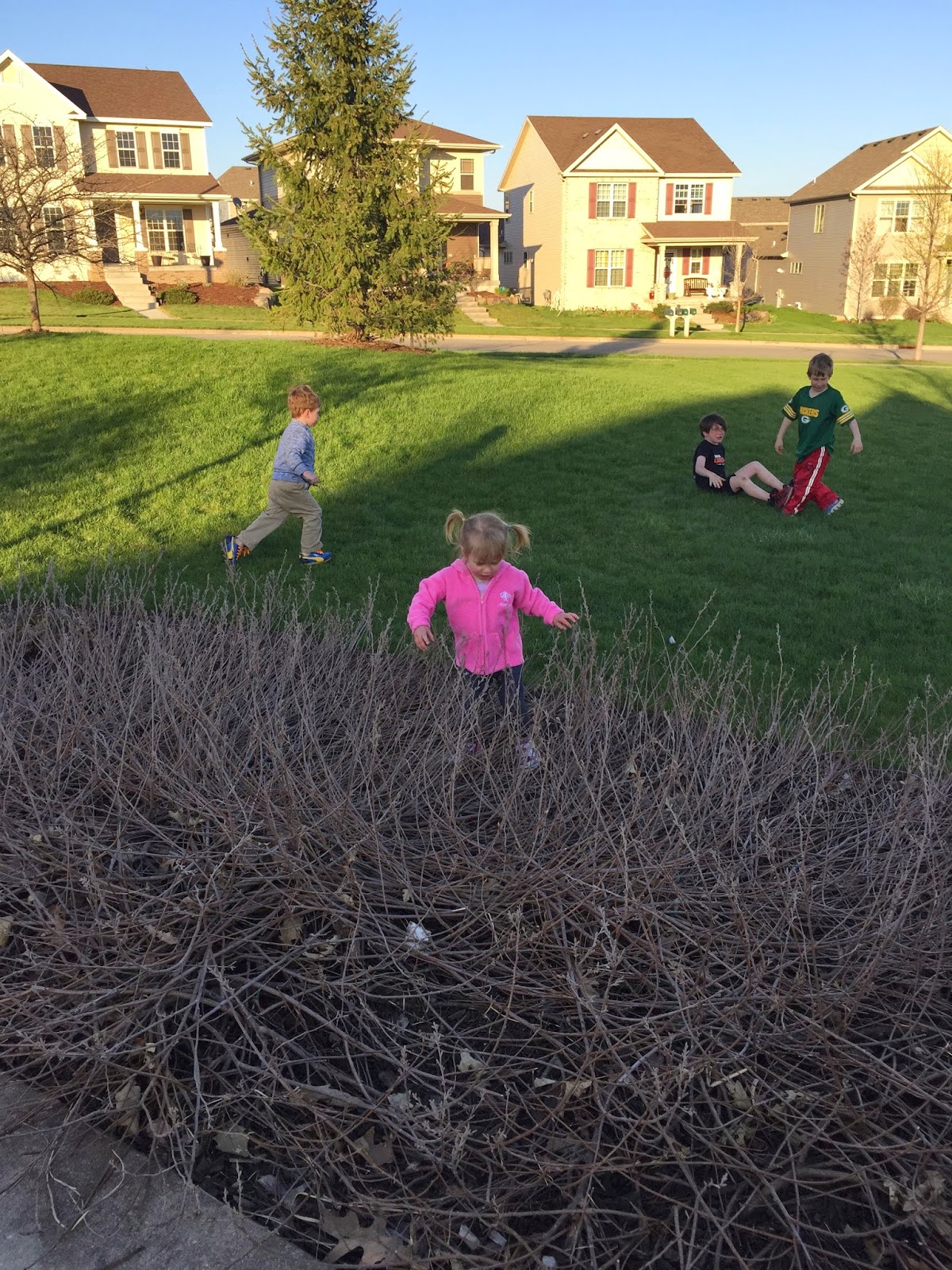 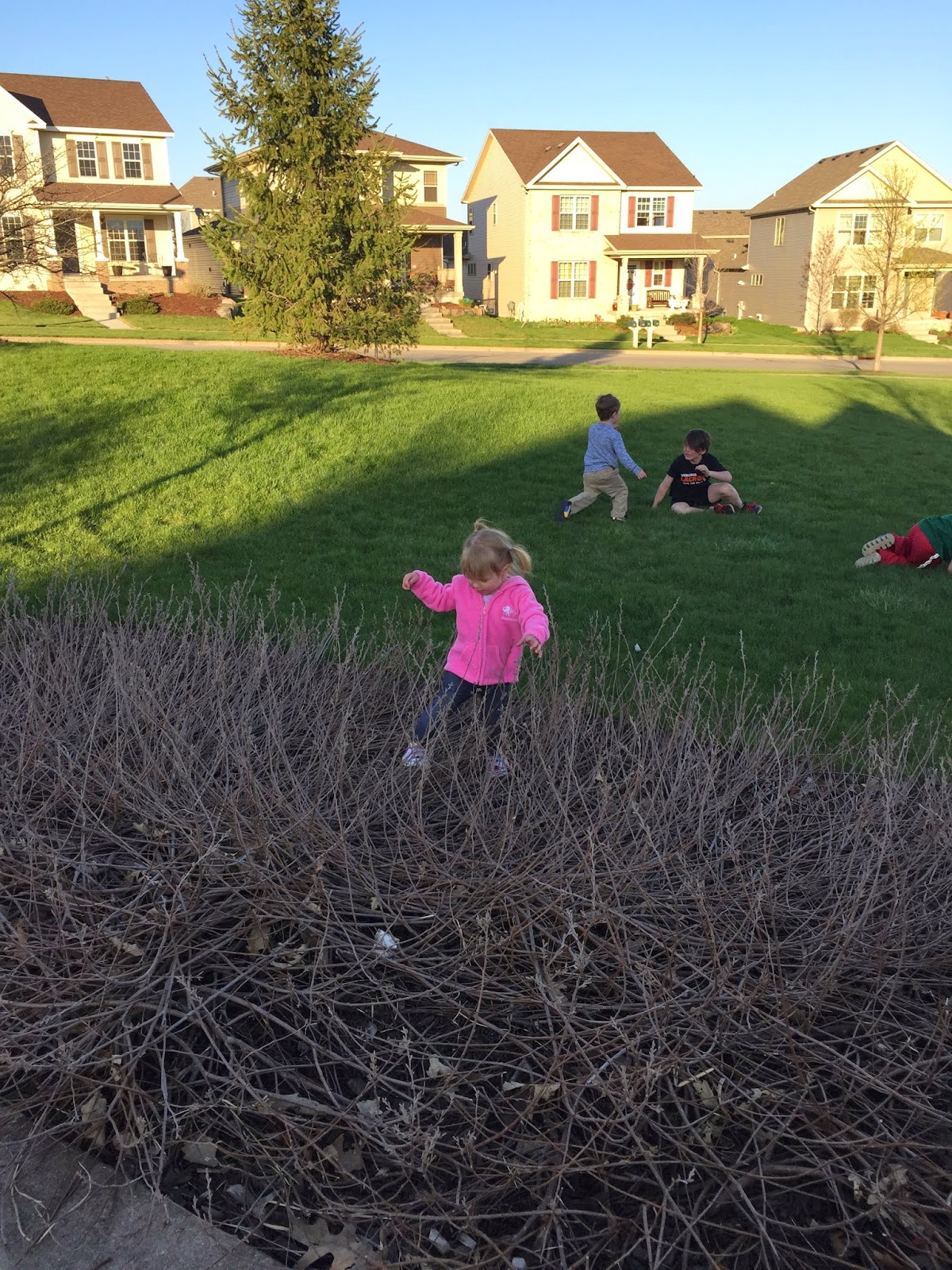 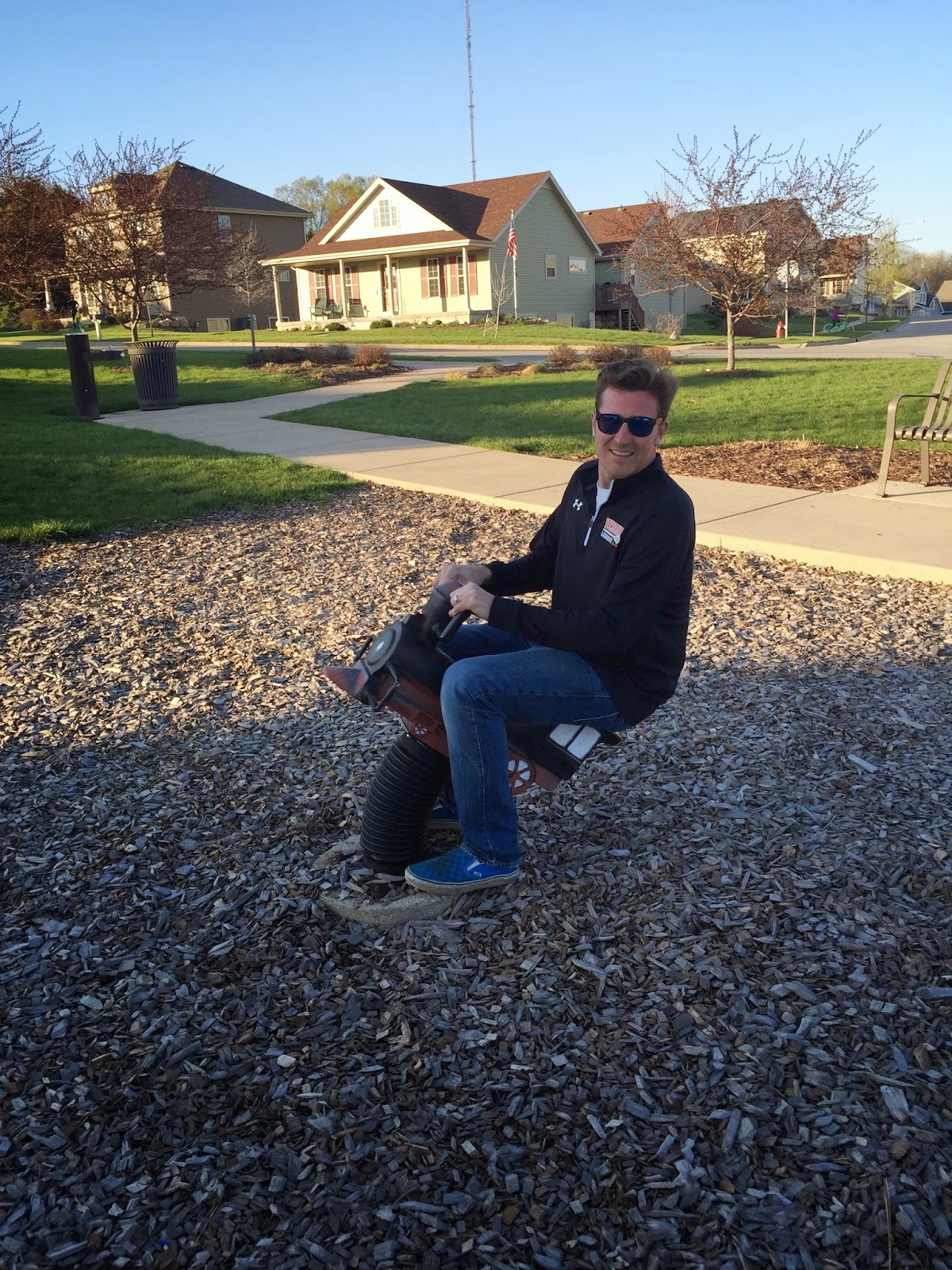 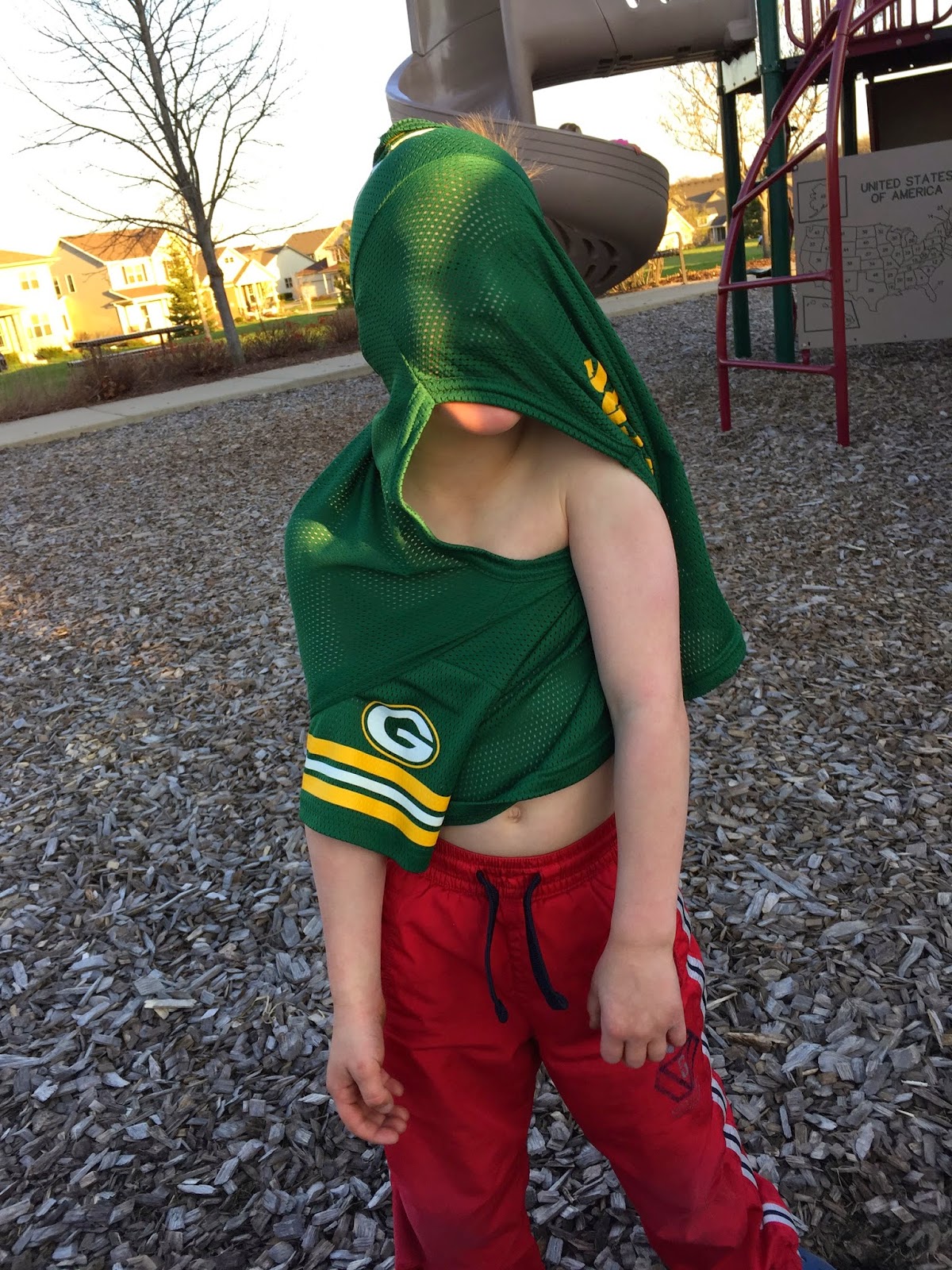 Did you notice that Dorothy's flipping a bird in the hoop is hung picture?

How fun was it to have 3 little girls for the weekend?

I love the picture of Harry reading to the girls. He is such a fantastic big brother.