Henry, pretty much the best baby ever: Some observations 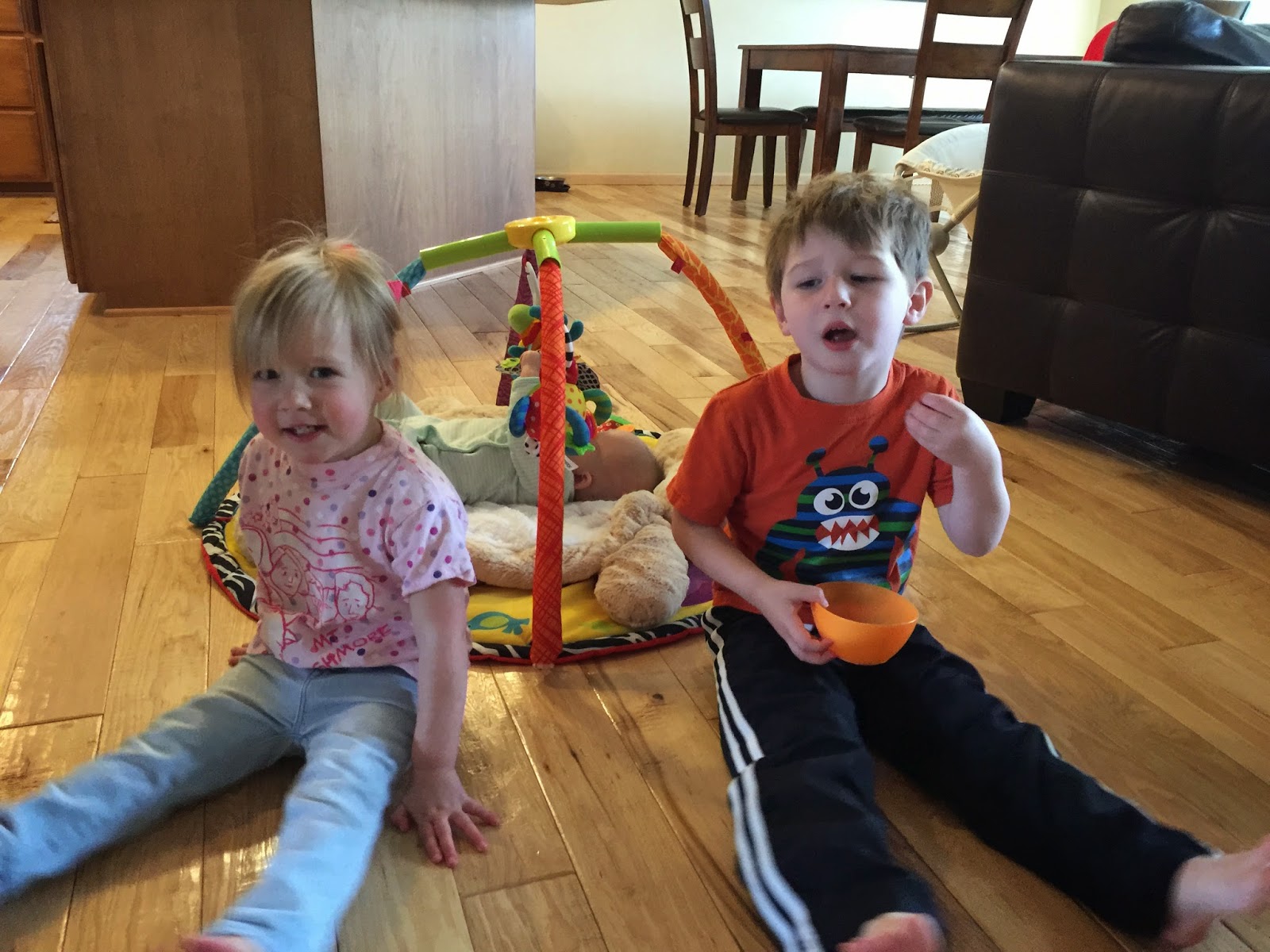 After spending some time with sweet baby Henry today, I have some observations.

First of all, I think my breastmilk had that lipase problem that made expressed milk gross because my expressed milk was gross and smelled soapy and none of the kids ever wanted to eat it.  But if you click that link you'll see that the solution to that problem is to scald all milk before storing it, and seriously?  Who the hell has time for that and you KNOW I would burn every batch.  So I guess I was destined for extreme AP-ism.  I say this because Henry's mom's milk looked totally normal-- like milk from a jug-- and he chugged it down happily with a smile. 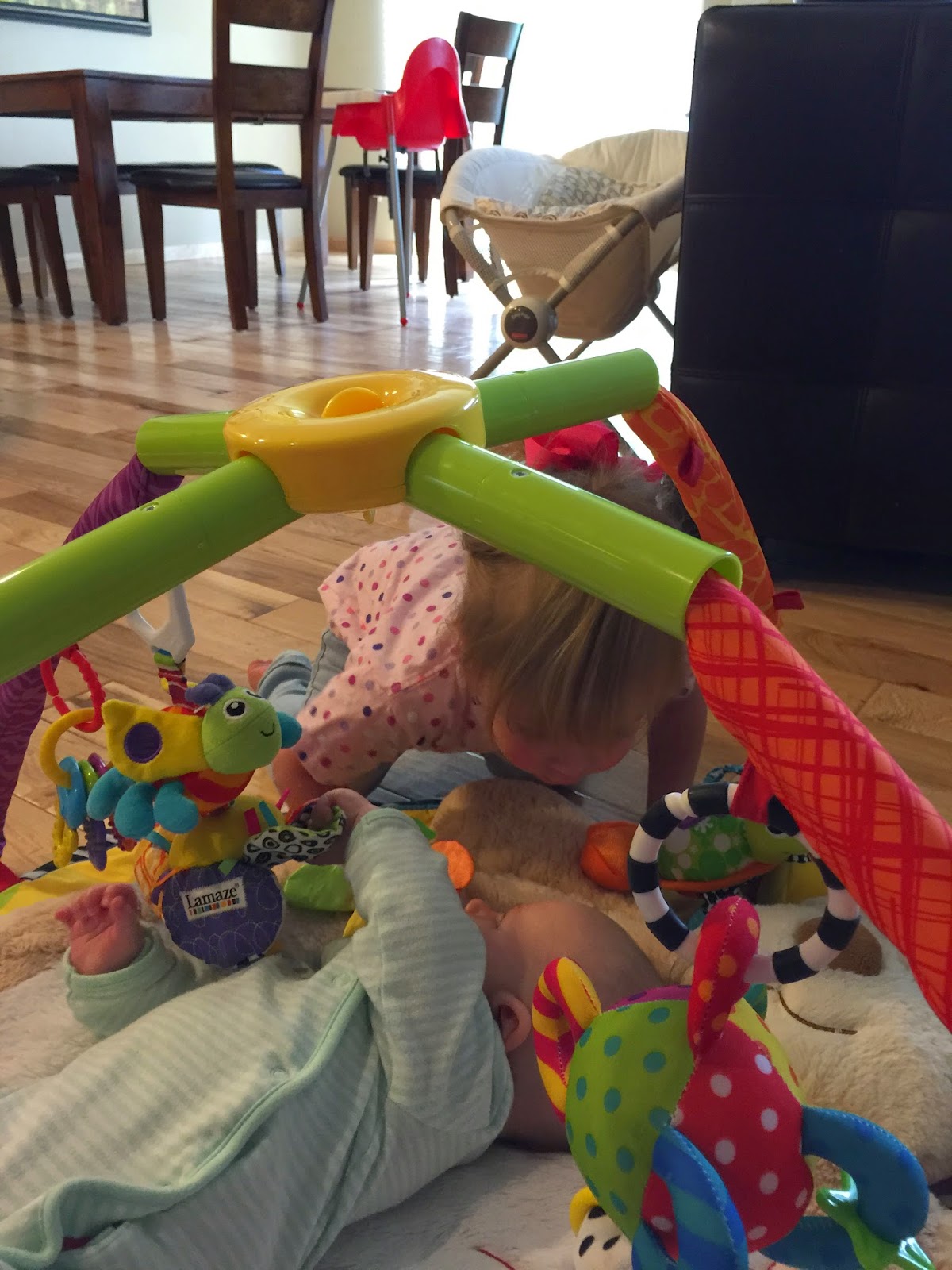 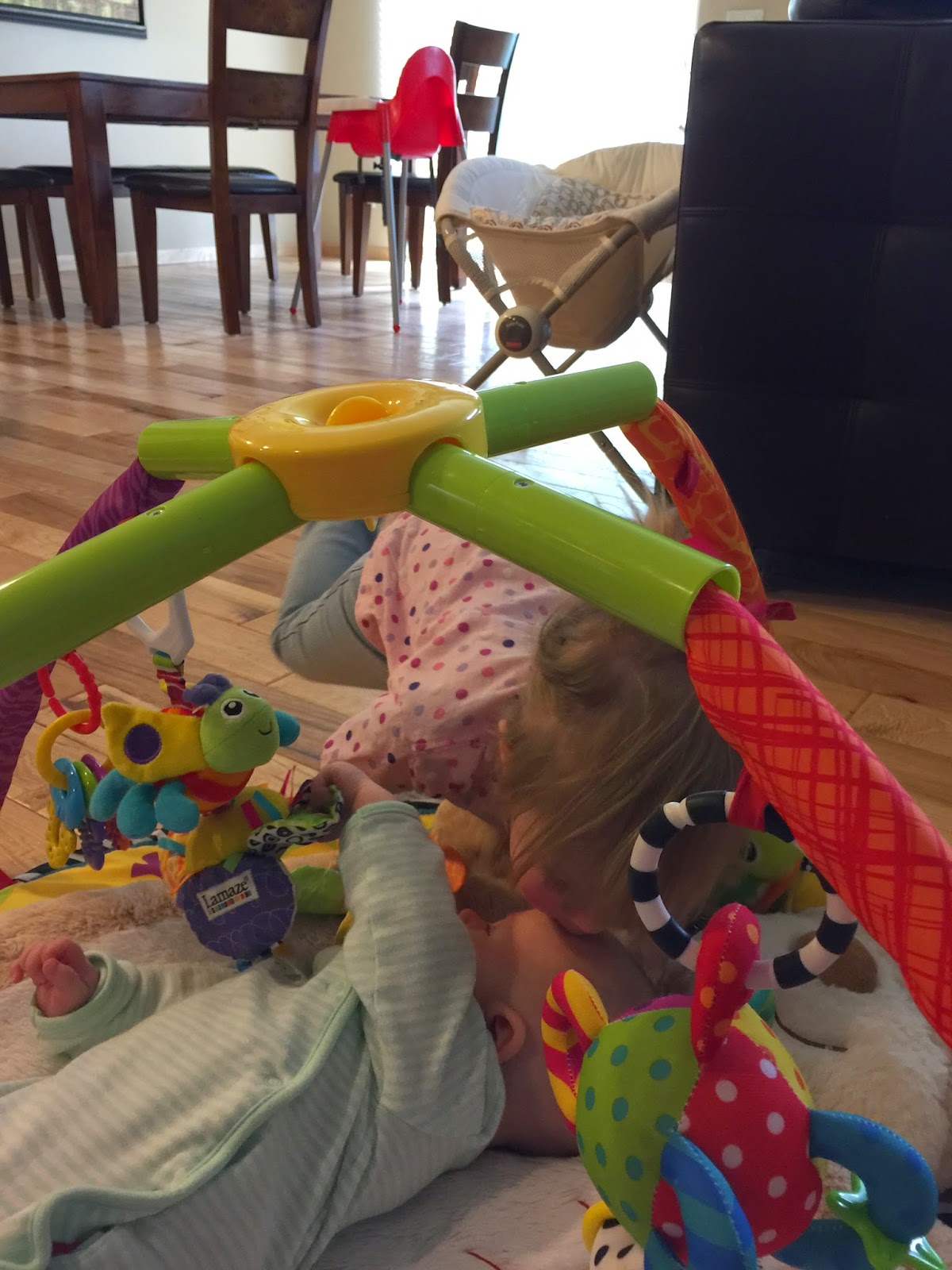 Second of all, Baby Henry (as Dorothy and Cooper always call him as if it's all one word) is not amused by constant pictures. 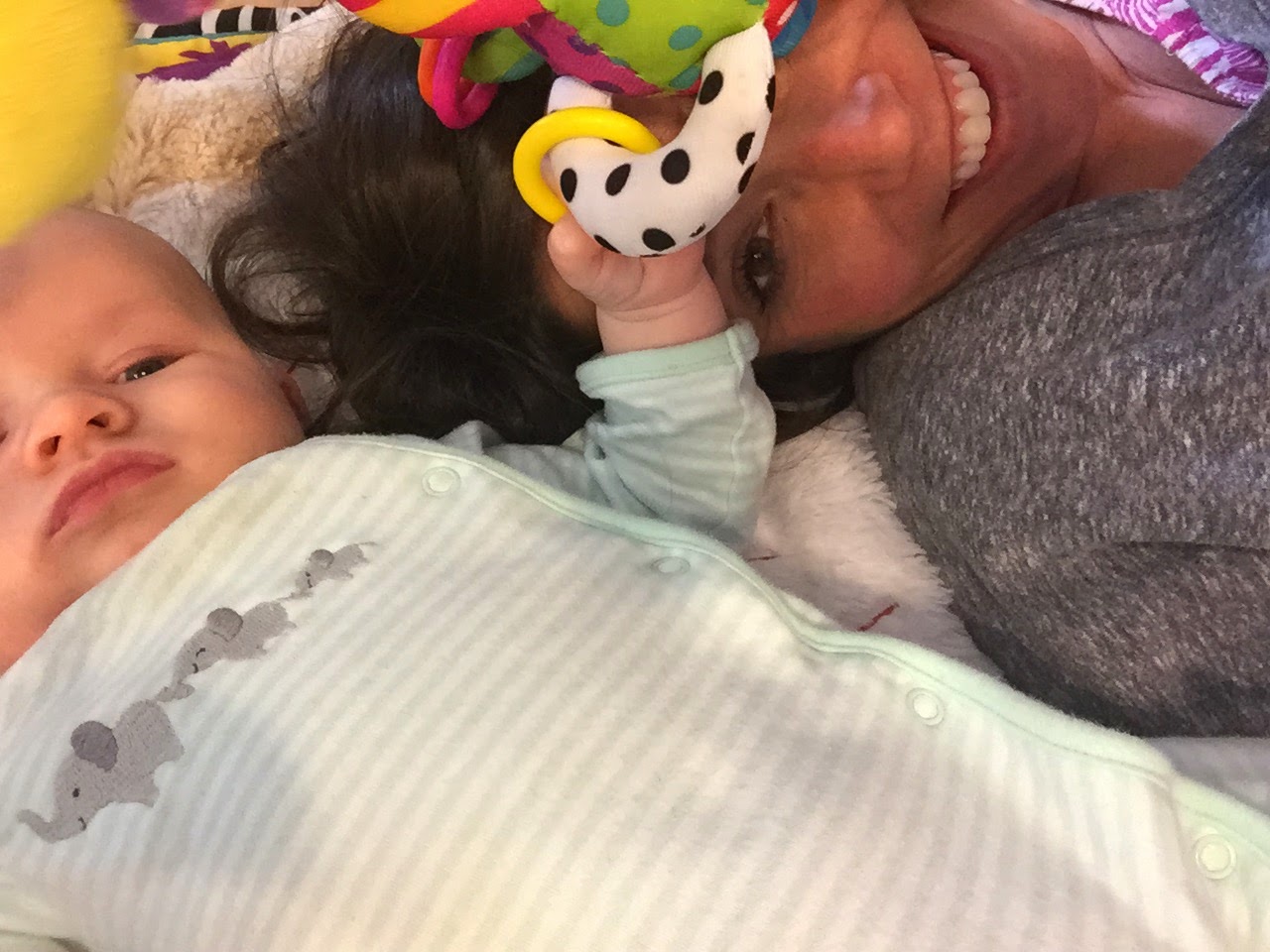 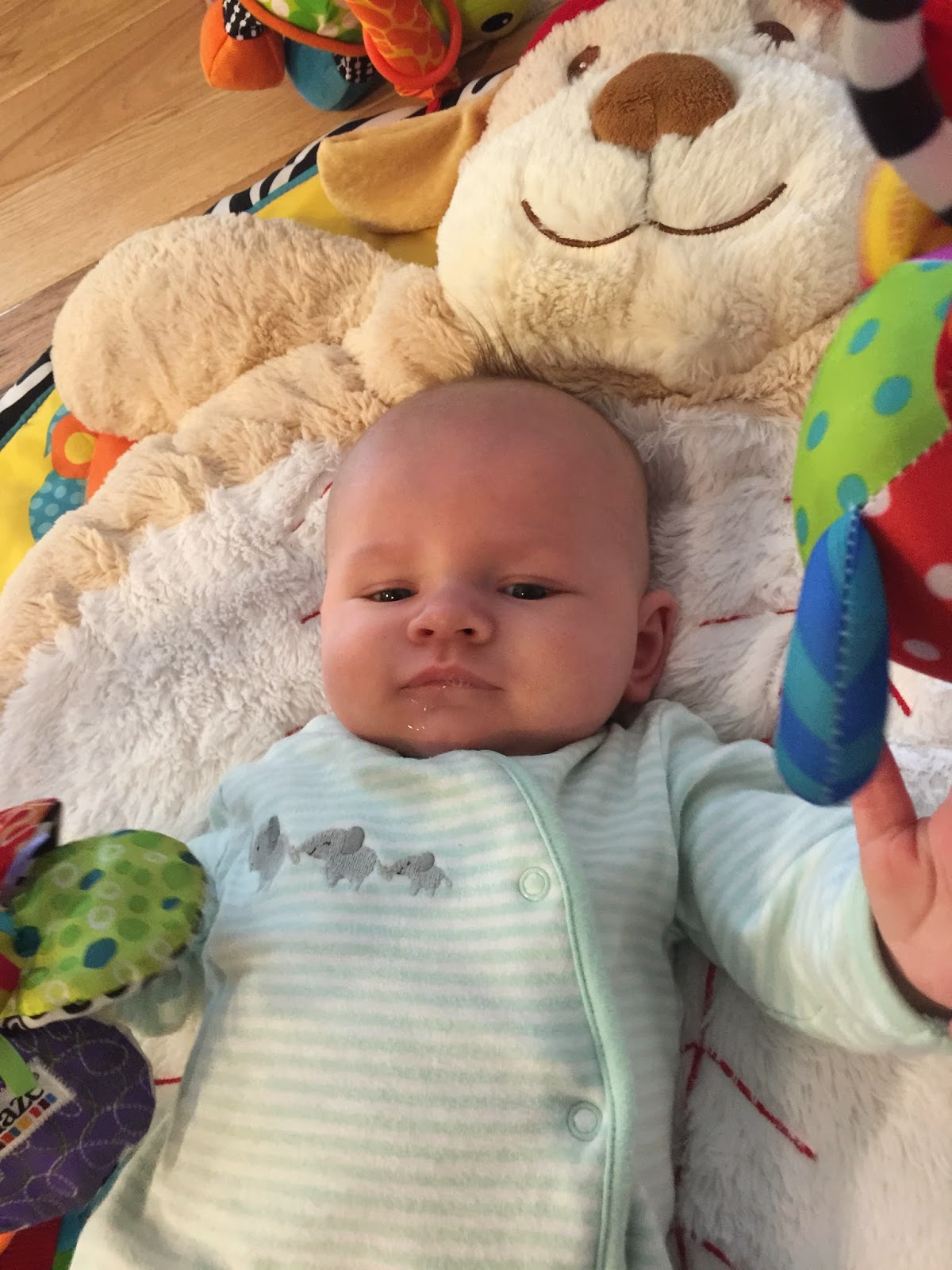 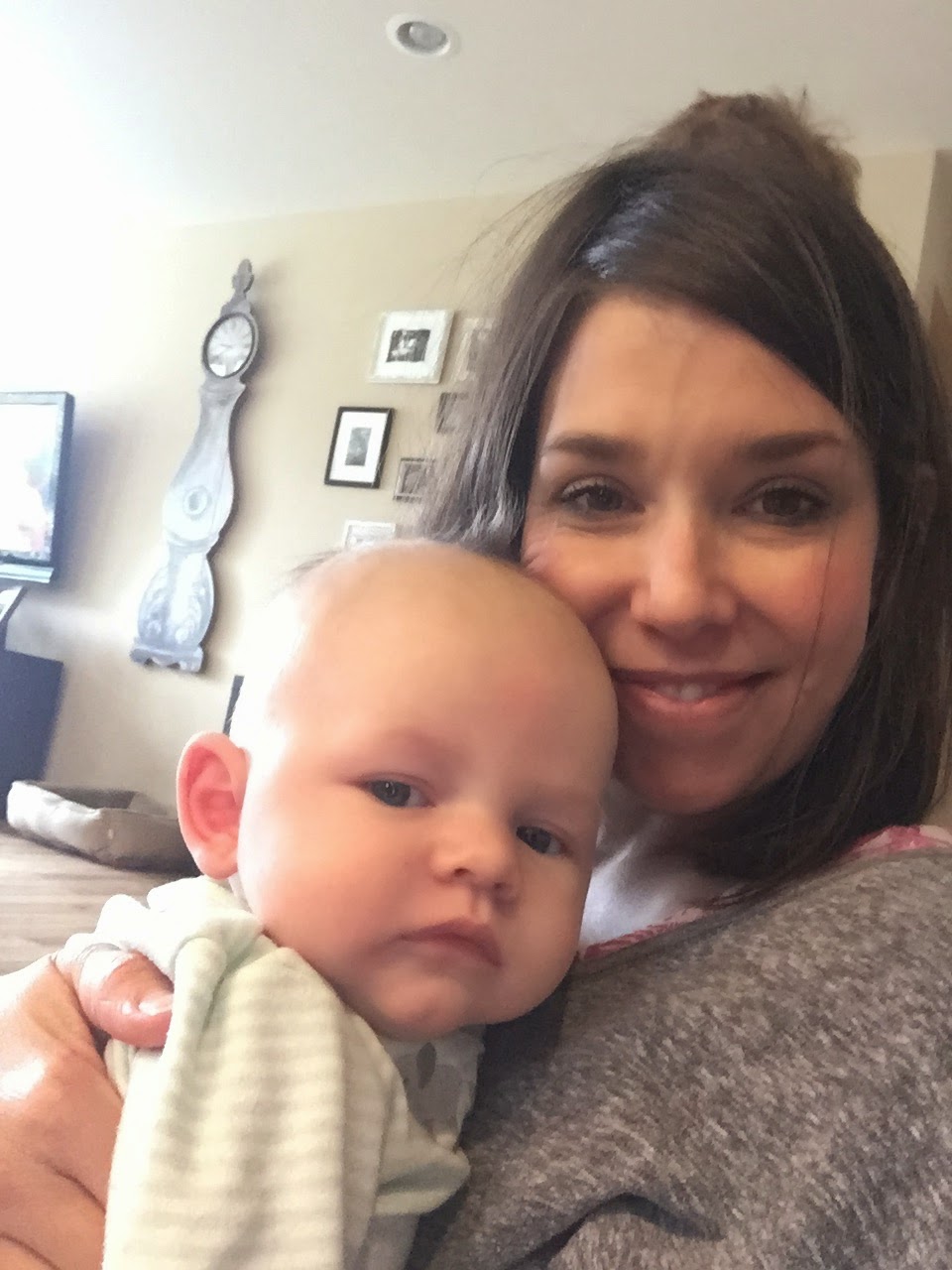 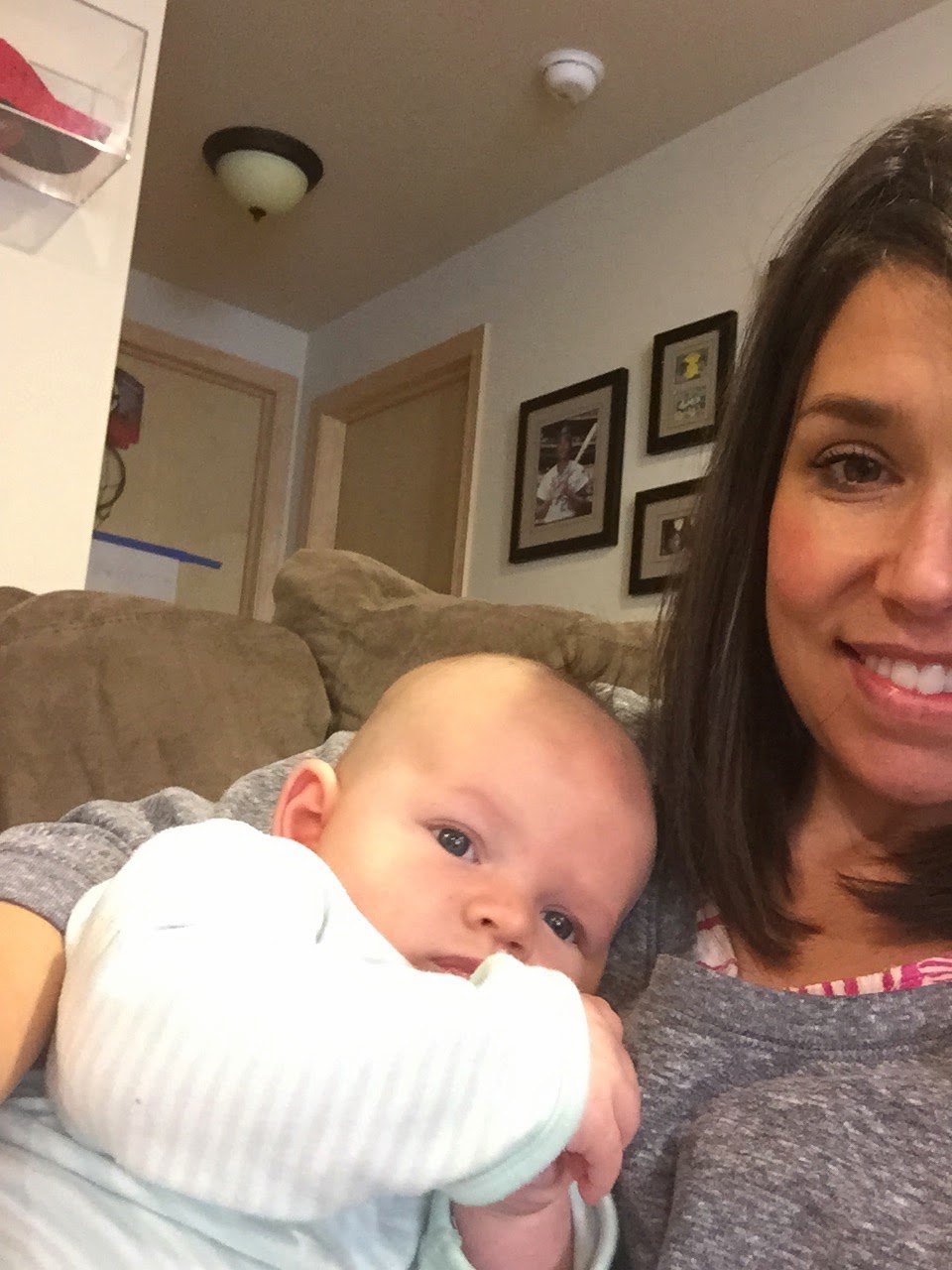 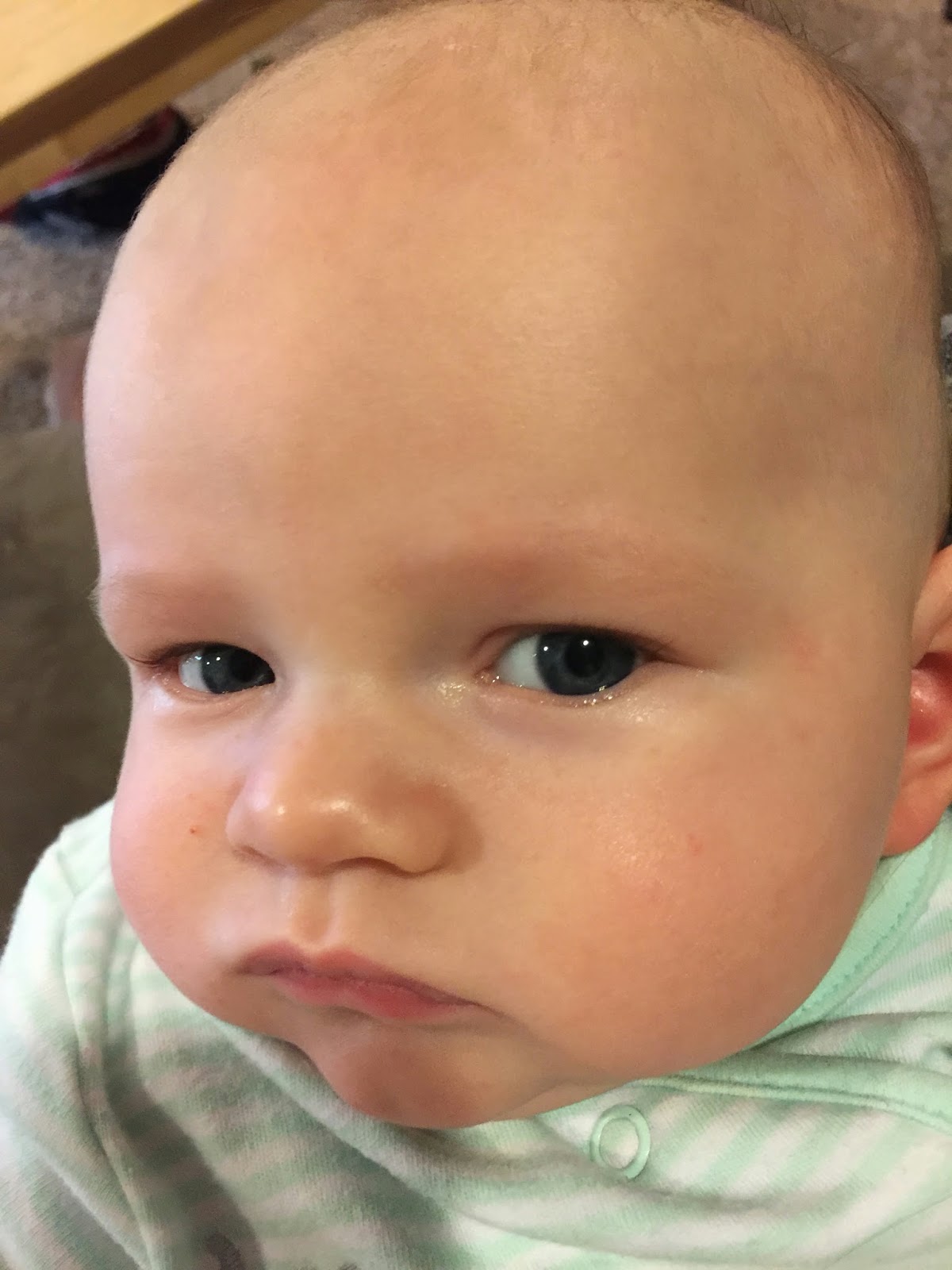 Third, Cooper is getting to be a good photographer. 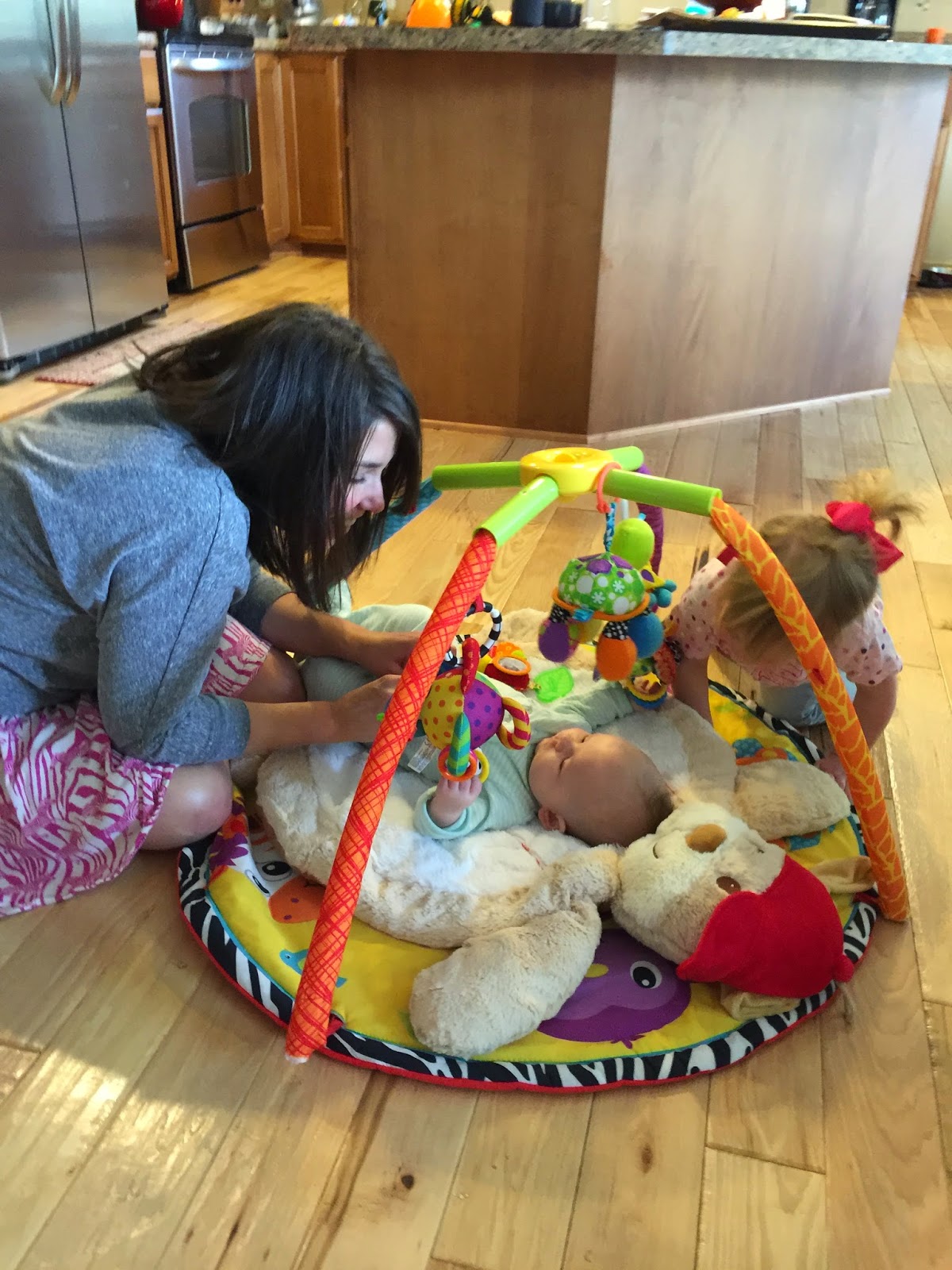 Fourth, having a baby fall asleep on me is pretty much the greatest thing in the world. 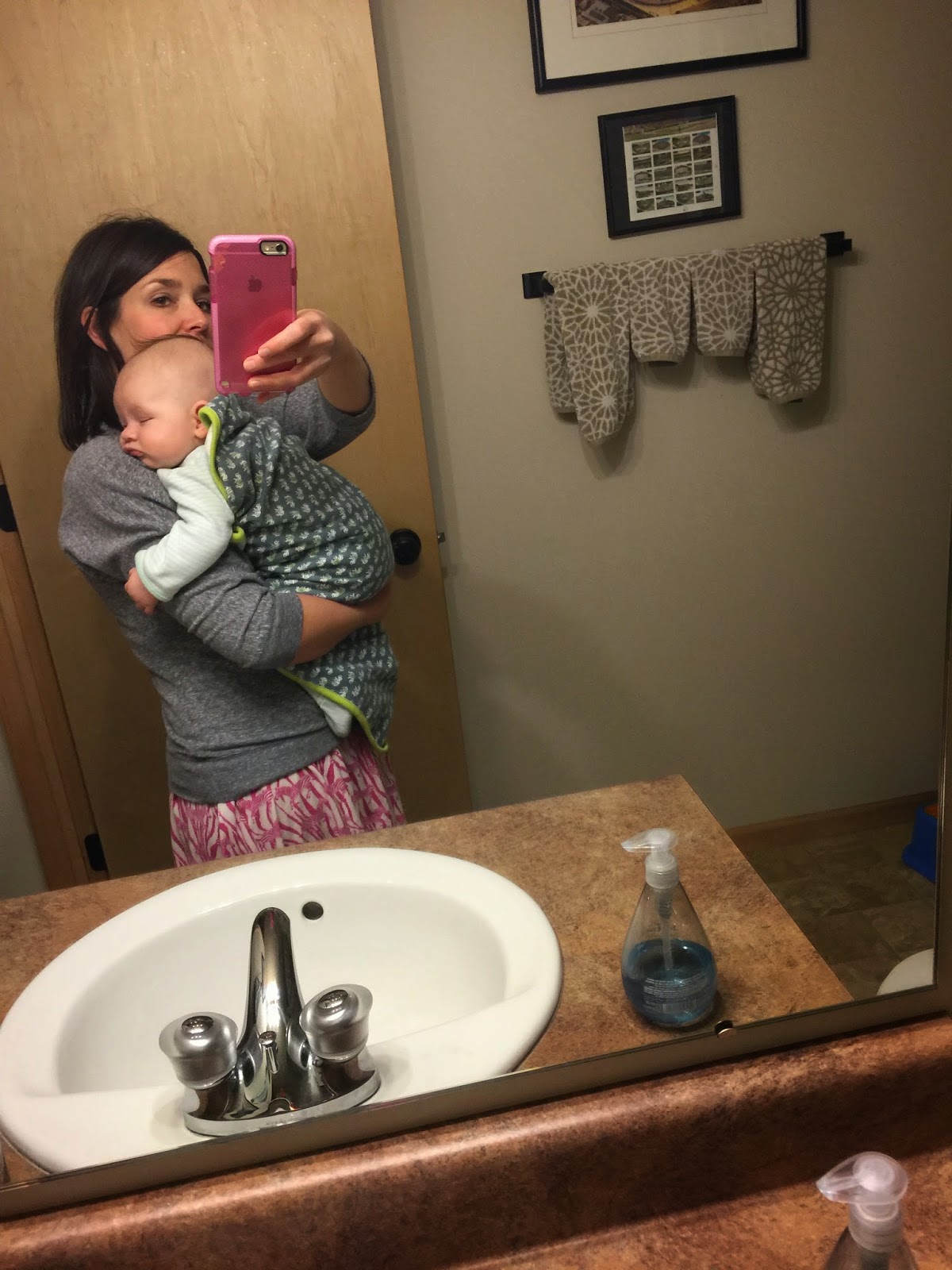 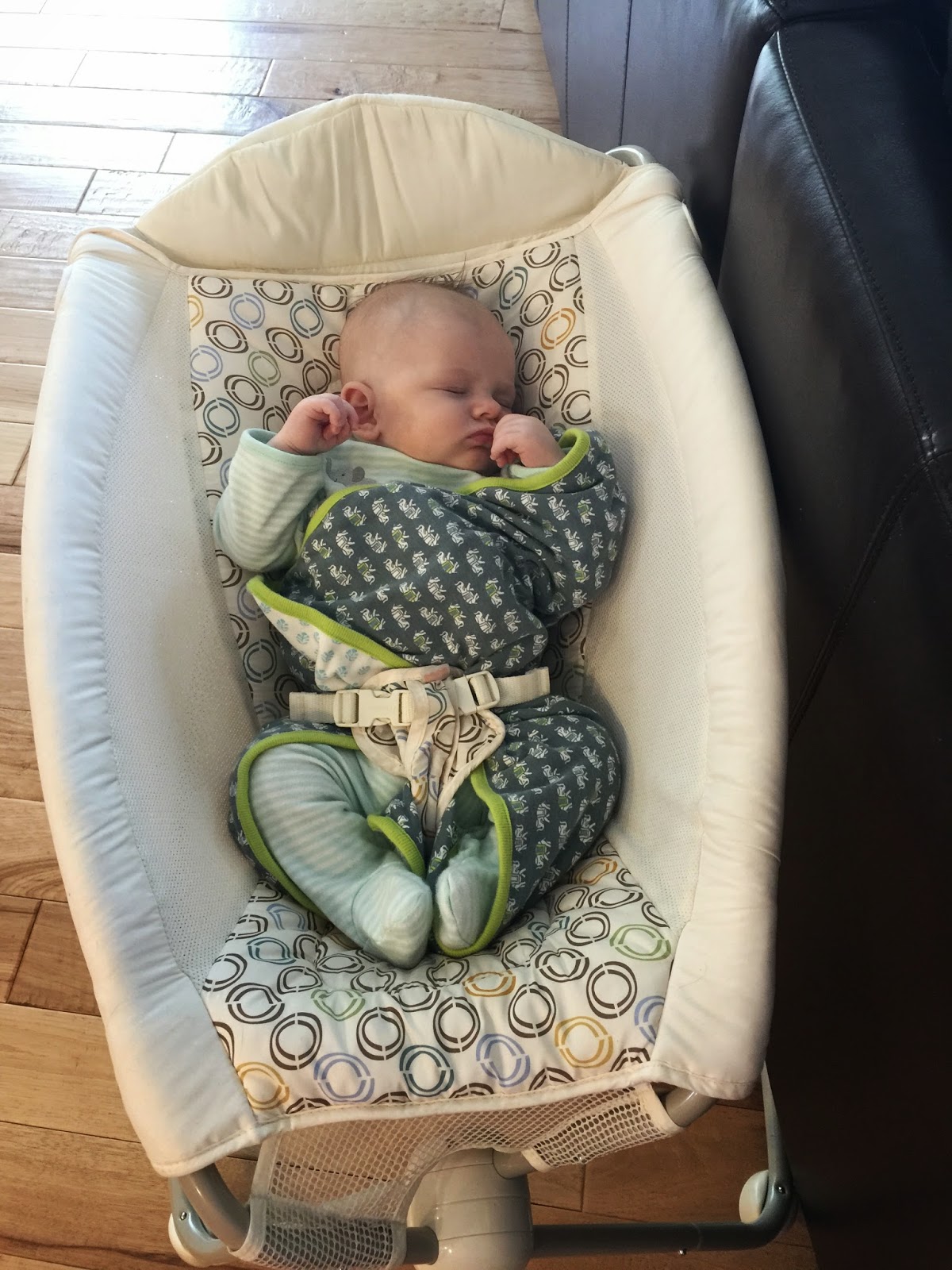 Dorothy took advantage of his nap to try out the gym thing that used to be hers but that she cannot remember.  She likes it, 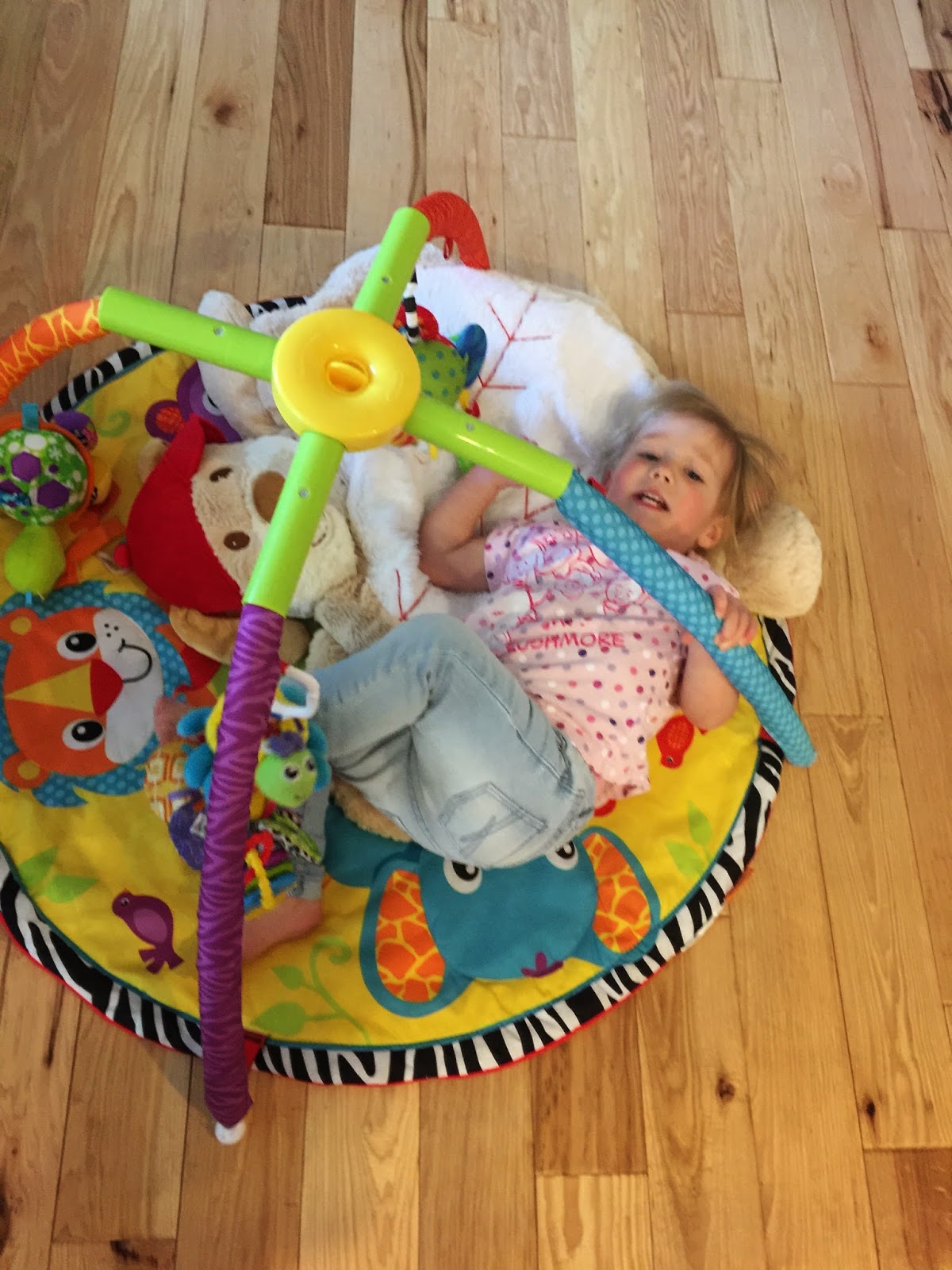 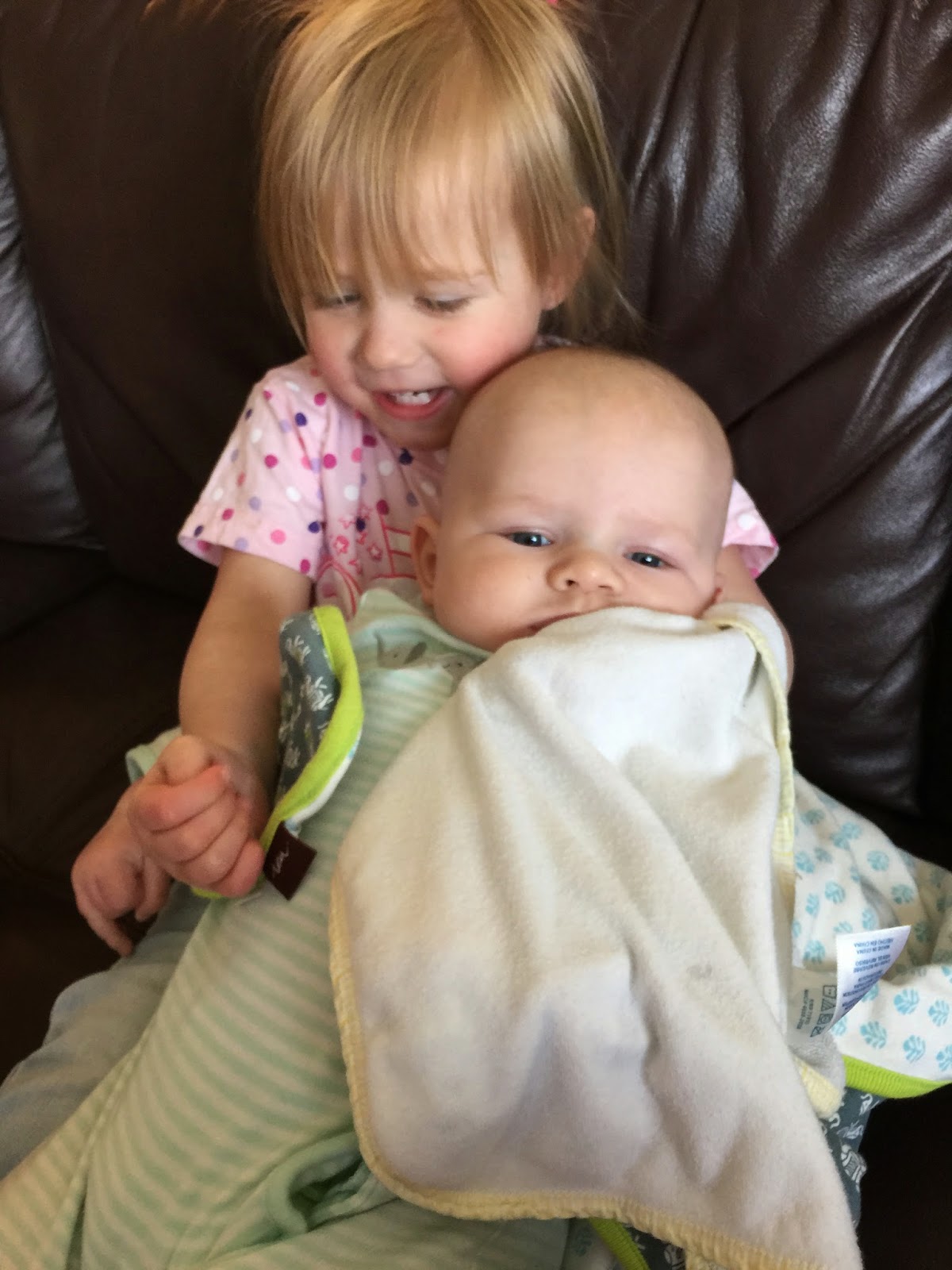 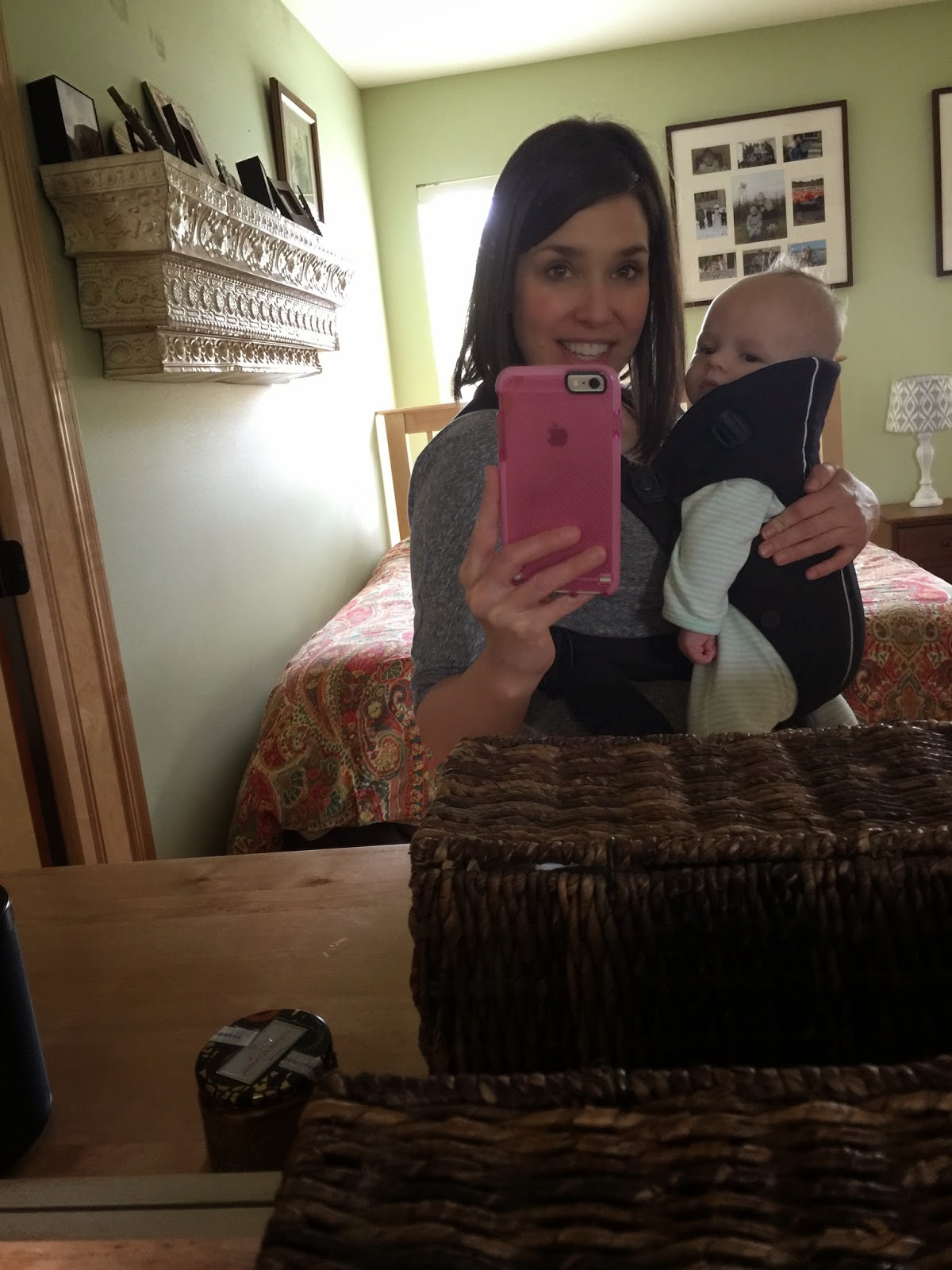 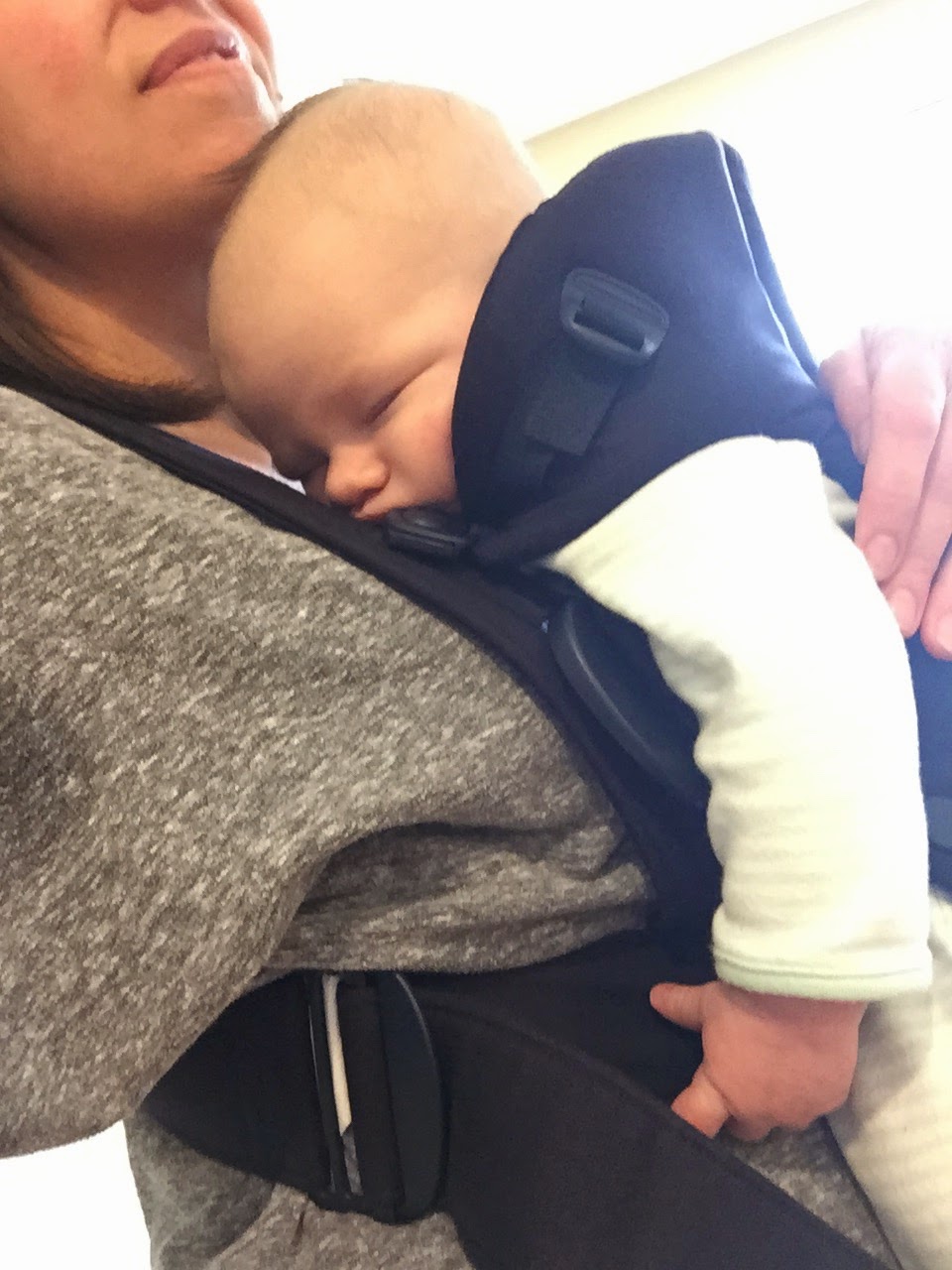 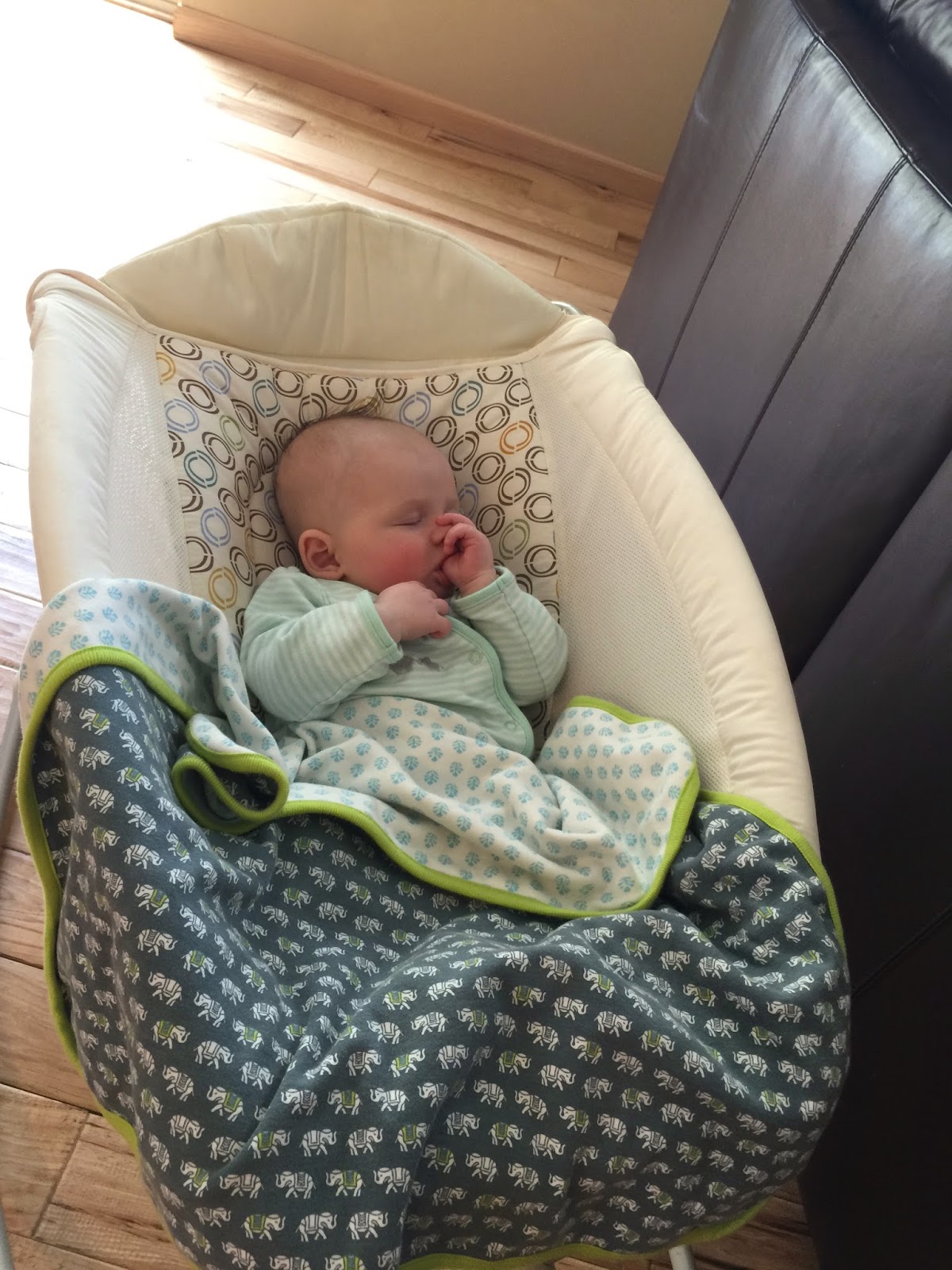 Sixth, it is SO MUCH EASIER to take care of a baby when you are not sleep deprived.  Like, so much.
Posted by Sarah at 8:00 PM