Because I am a chubby Wisconsin mom, I made a very chubby Wisconsin dinner last night.  Turkey tetrazzini, roasted broccoli, and apple crisp.  I immediately called my mom to ask why we never had turkey tetrazzini growing up, and she called it school lunch food, which totally.  I can totally see it on the kids' menus, right between mini corn dogs and teriyaki chicken.  But EVERYONE LOVED IT.  Maybe because they miss school lunch since I am mean and won't let them buy it this year (I do not spend another mortgage payment on organic groceries every month to let them stuff themselves with GMOS and hormone-laden milk 5 times a week).

But whatever the reason, I love when they love my food.  Harry andJack ate it for breakfast even.  I brought a Pyrex to the office for lunch.  Ben is feeding it to the kids for dinner.  And we all gained 6 pounds.  The end.

I used a recipe from the Pioneer Woman, so there was no canned  cream of crap.  I made my own roux.  But still, between the butter and the cheeses (3!!) and the bacon, it's really not a health food.  You should see the bags under my eyes this morning, full of delicious, delicious white whine butter and mushroom roux I am sure.

I really enjoy casseroles because they can be easily made and cleaned up during the slowest part of my day and then just baked and served in a pretty dish during the busiest part of my day.  Cooper helped me make it while Dorothy played piano and dolls and trucks in her room, and he was so proud of himself.  Not proud enough to actually EAT it, but that's because Cooper only eats bagels with peanut butter.  And he is a pretty messy eater, so just a strong whiff of him could send someone into anaphylactic shock.

When choosing my pretty dish, I always gravitate to my Le Creuset collection-- made considerably smaller by poor storage choices and DOROTHY.  I always forget, however, until the broccoli is over-roasted and the kids are freaking out that those damn casserole dishes make things cooks SO SLOW.  Last night, we got the added bonus of the apple crisp leaking and the smoke alarms going off.  Tonight after work, I am going to scrub the oven with baking soda.  SO GLAM.

We have been in a major rut food-wise lately.  I mean, we don't all eat peanut butter bagels all the time, but close.  So I am making a conscious effort to cook something brand new once a week. The turkey tetrazzini was the second new recipe we tried-- last week was a slow cooker chicken tortilla soup.  I experimented with the spices and made it too hot for the kids accidentally, but Ben and I loved it, and there's lots more in the freezer.

I also tried this excellent apple butter recipe, but I was busy on Tuesday, so I had the brilliant idea of making it overnight in the crock pot.  I got really paranoid before bed that we would all be burned to an appley crisp in our sleep, though, so I slept on the living room couch to be near my butter (crazy, I know).  But actually NOT CRAZY at all because at 2:00 am, it started to smell like it was burning, and I was able to leap from  my couch bed, sterilize 8 jars, and pop it in the fridge.  BUT OF COURSE I could not go back to sleep.  Instead, I laid on the couch reading a really great book until I could get up and work out before Ben went to work, and I was home all day to work, manage 2 toddlers, and make turkey tetrazzini and apple crisp.  And there it is.  FULL CIRCLE.

She lunched all over this dress and had to change shortly after this picture was taken, but how cute is she practicing her family picture smile??  The problem is she says cheese very quickly.  It's more like "chiz" so her smile fades fast. 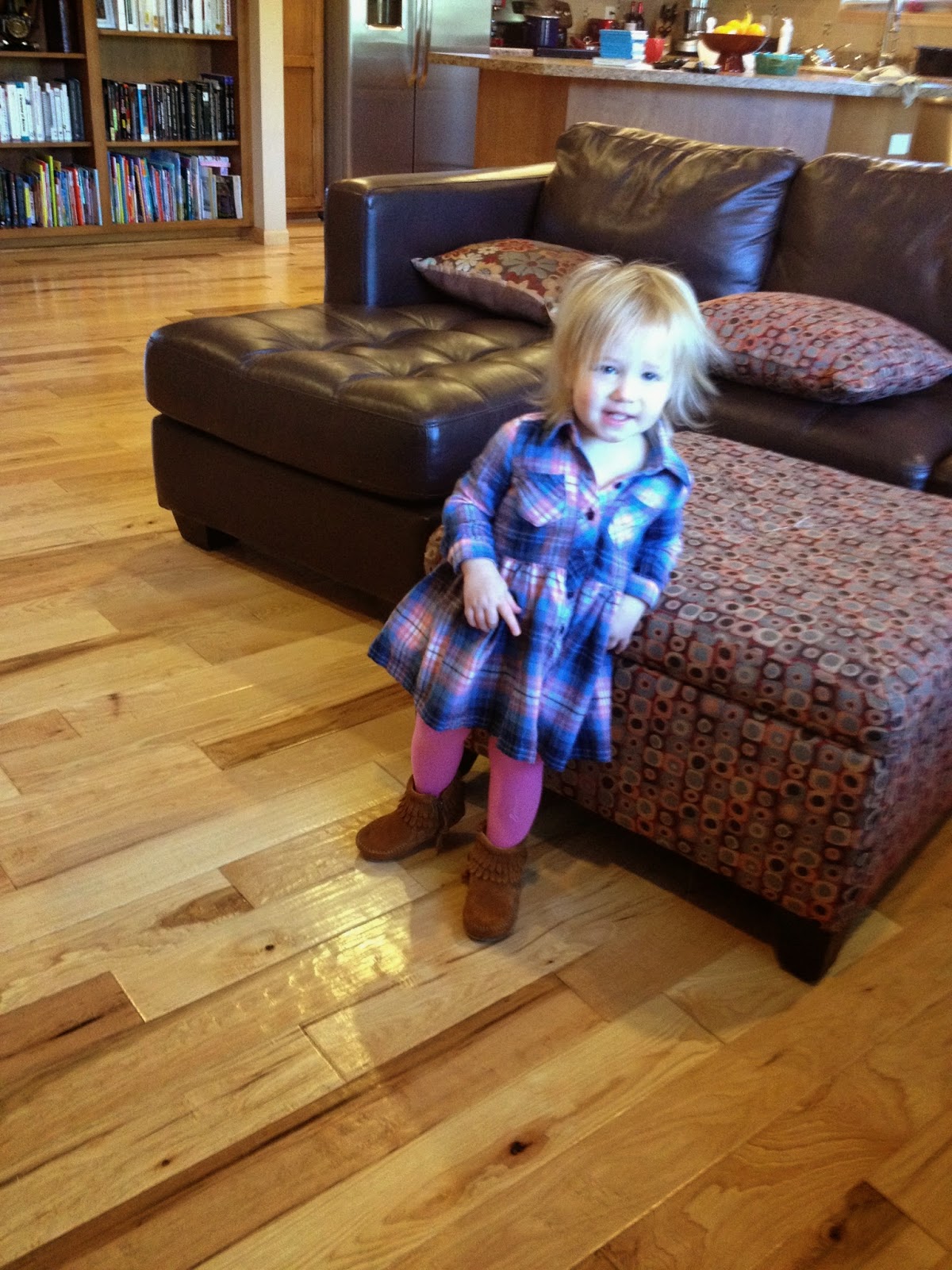 This is her style blogger pose.  It took us 30 minutes to go outside and play yesterday afternoon because she is not messing around when it comes to selecting the perfect pair of shoes and socks. 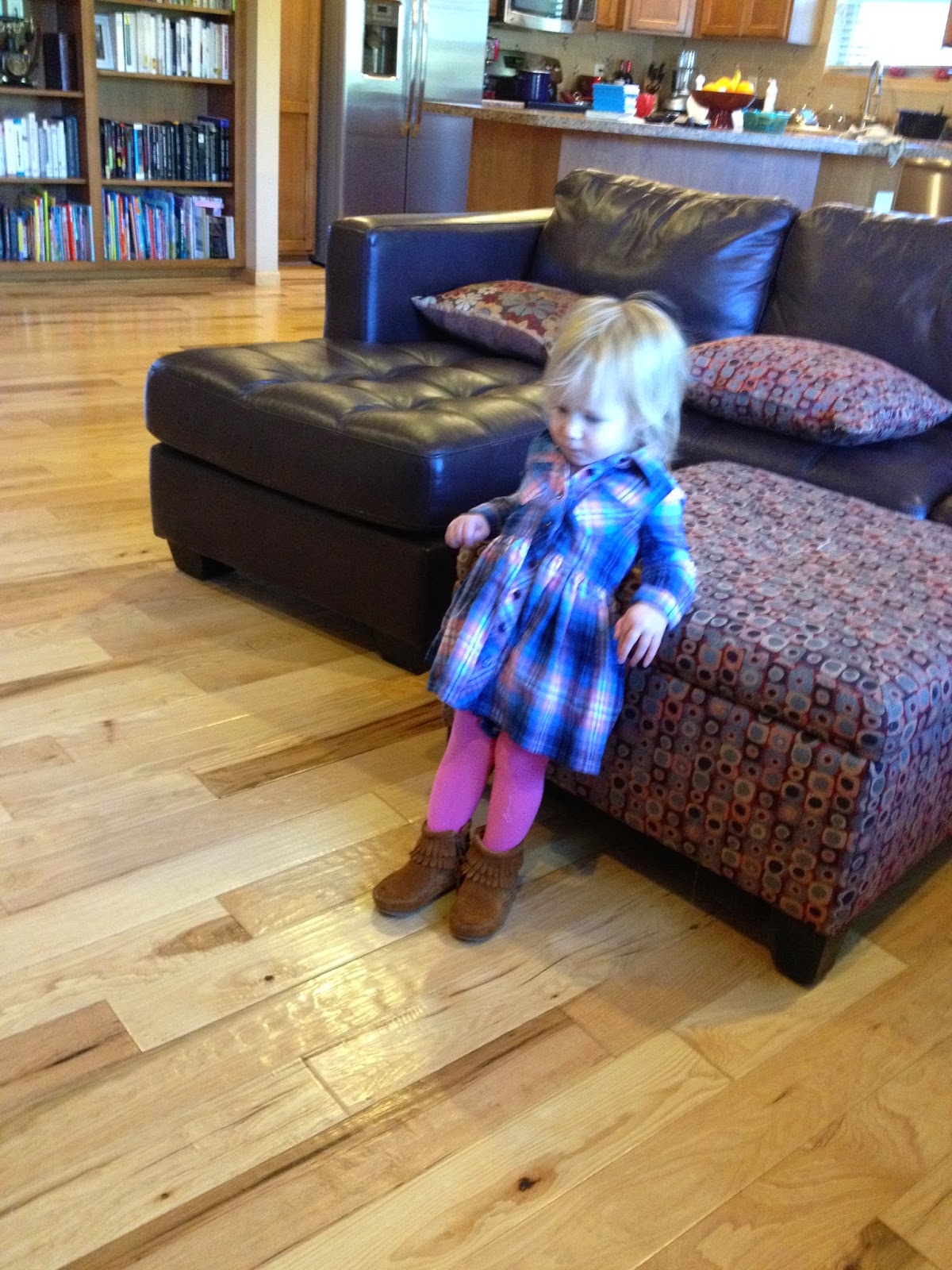 He is totally Schroeder. 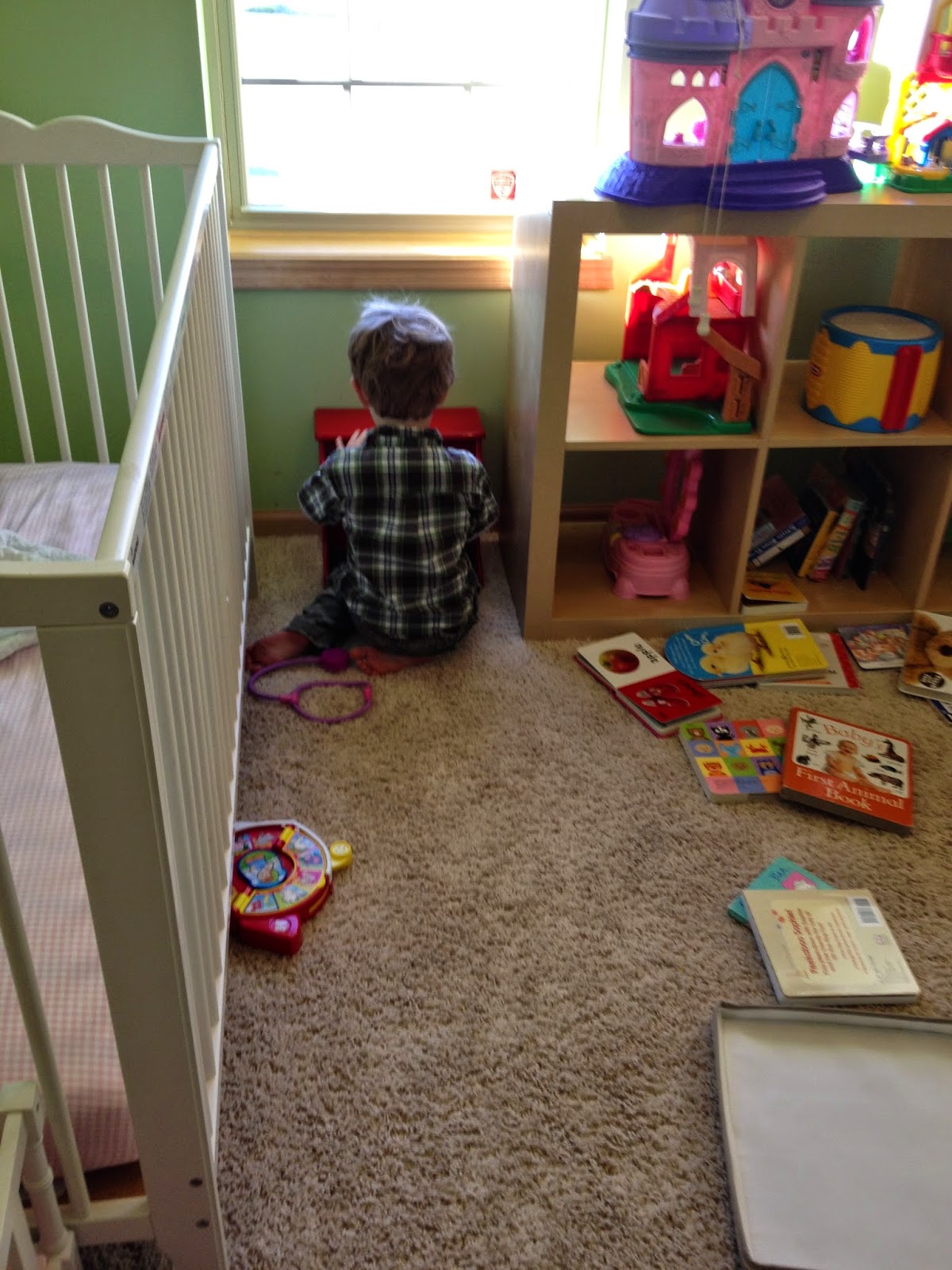 Took the boys ice skating last night because Harry has hockey try-outs on Sunday.  It was super fun, and I didn't fall down!!!! 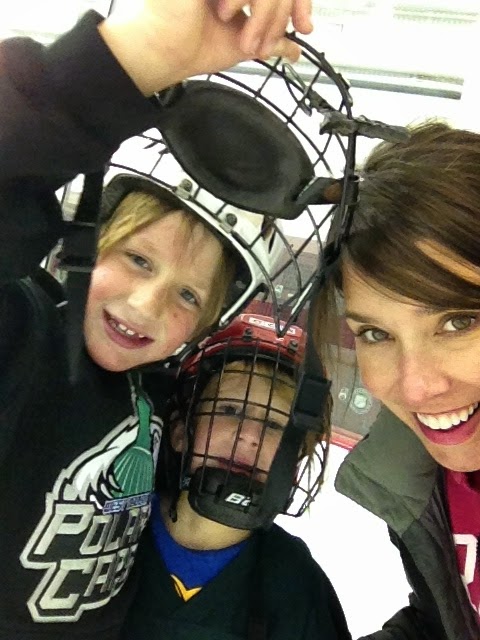 Ok, ok. I will make that turkey tettrazini. Twist my arm.

Uh, I totally made PW's chocolate pie. If you do make it (which? do it) I'd suggest making two so that you can let the kids maul one and you and Ben can have your own that will last longer. Live and learn from my mistakes, I beg of you.

PW has several chocolate pies -- which one needs to be made?

Except for the olives, the turkey tetrazzini looks good

Fellow mom who was in a major food rut as well. Found Skinnytaste, and my husband and I have loved every single meal I've made off of it. I can't get the kids to eat any of it, but they subsist on complaining and air.