Cooper is an animal

Today Harry sat next to Cooper on the couch and said, "Hey Cooper, did you know tonight is movie night?"  Cooper did not know that because movie night begins AS SOON AS THOSE DAMN BABIES GO TO BED.  But tonight, we started at the crack of 5 with a huge greasy pizza, a pack of juice boxes, and tons of candy.

Cooper has never eaten dinner anywhere but at the kitchen table.  He enjoyed the novelty of a meal on the couch.  All 3 boys loved the physical comedy and violence in Home Alone.  And it takes 3 fruit punches and a bowl of M&Ms to turn Cooper into a total freaking monkey. 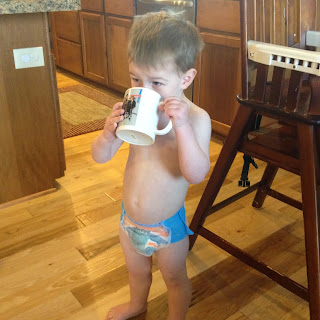 Jack forgot his lunch, so Cooper ad Dorothy and I had to bundle up and take it to him. 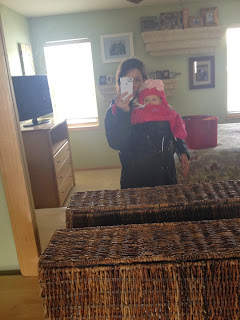 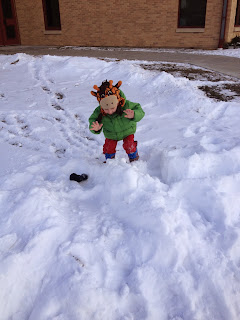 And then his hands get cold, and he completely loses his shit 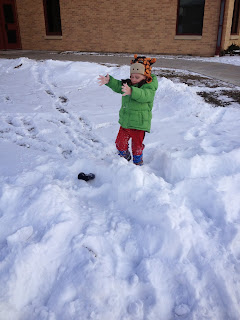 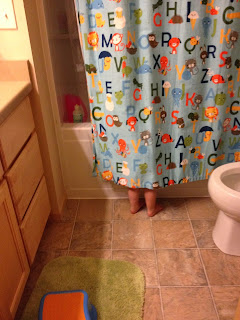 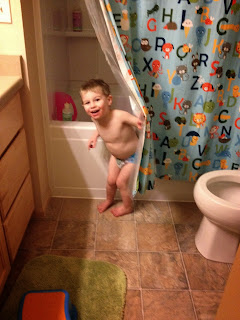 Oh how I love that Cooper is always wearing only a Pullup. He and James would have so much fun being naked together.