Harrison is THIRTEEN. What. 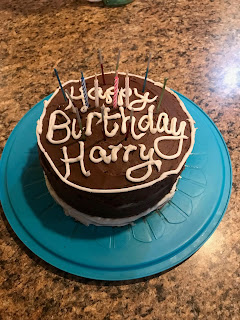 We had lovely, quiet, teen-y day celebrating Harrison on Friday. 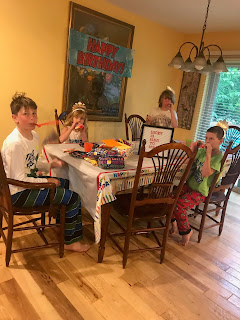 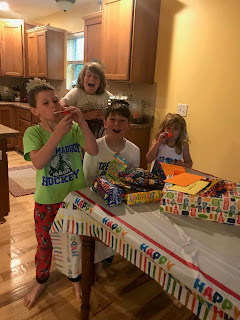 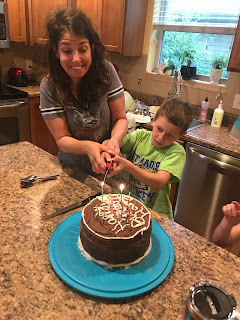 So many candles he needed to wear shades.  I FEEL THAT. 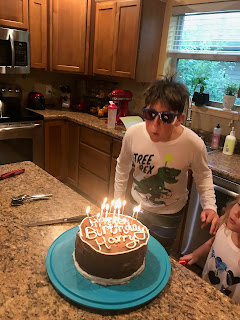 Dorothy and Cooper told Ben that they had a really fun day because they got to ride THREE ESCALATORS. 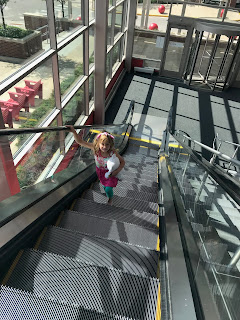 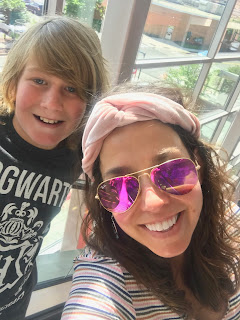 Harry needed to take a trip to the mall to spend his birthday cash, so Dorothy was happy to find an old Build A Bear gift card she never used.  Also, SO SAD that this cute little store has been relocated to the middle of the mall, making it a significantly less adorable outing. 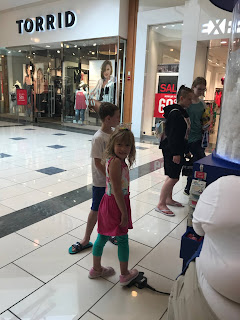 Birthday dinner at a Mexican place downtown where I ate the best steak taco of my life. 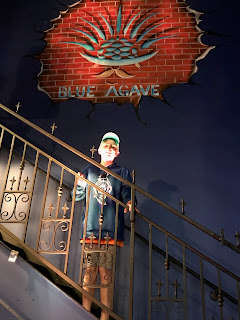 The kids were huge fans of the table guac, which came in a cauldron that they ate before you could sail toil and trouble. 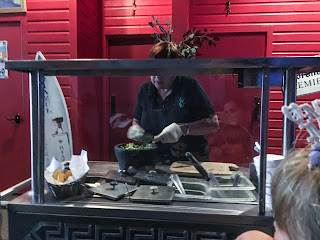 One of many increasingly ridiculous photos. 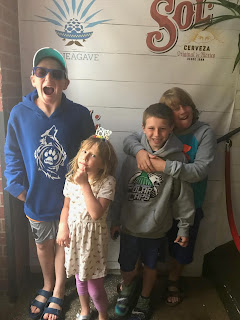 See what I mean?

Harry wanted to walk by the capitol and look at the newly raised Pride flags, so we did. 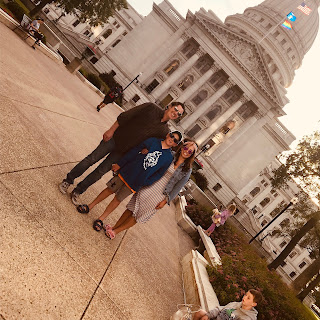 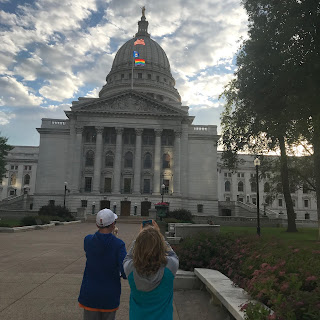 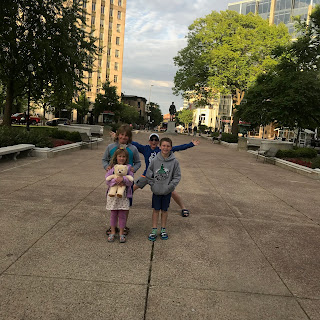 (Clearly Dorothy has birthday parties on the brain) 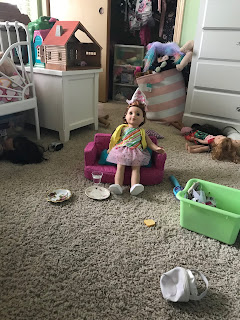 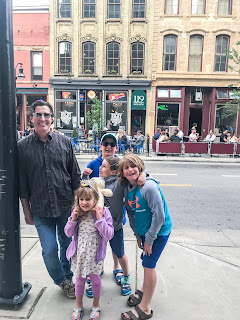 Harry bought himself an Apple watch 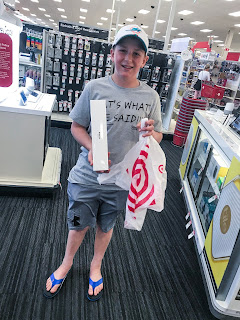 I don't think the kids have ever been to Chili's before (Harry has, but not the rest)  WHAT'S EVEN WRONG WITH ME? 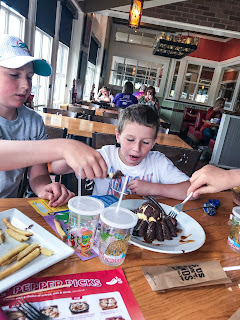 You are officially looking at the parents of a TEENAGER!!! 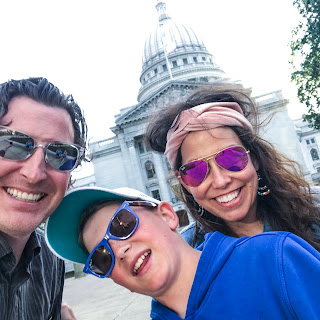