I am already sick of buying kids total garbage that they DON'T EVEN EAT at the snack bar, so I packed a garbage picnic instead and planned to feed the babies by the tennis courts while Ben and Harry were at hockey.  I packed Harry's separately thinking he would eat it in the car and then forgot it in the fridge.  HE WAS SO MAD.  He ended up eating a half bag of Cheetos, a half bag of Lays, strawberries, and a PB&J with a bite out of it.  Oops. 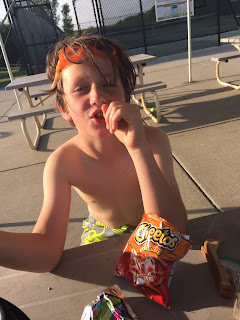 Dorothy, Jack, and Cooper, though, loved picnic round 1. 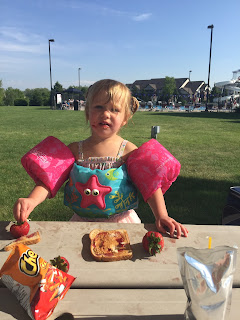 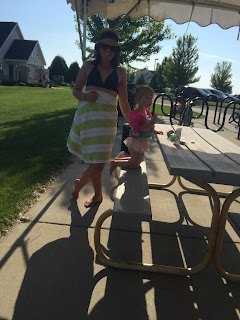 I got SO TAN today even with sunscreen and a hat.  I went by myself with friends at 1 and stayed until the kids got out of school. Then Ben dropped us all back off at the pool on the way to hockey, and the whole family came home at 8 with everyone tired and crabby.  I had a really serious convo about how women my age can either eat OR drink and got smashed around 2, so I had no choice but to forgo food and keep my buzz.  Just now after the kids went to bed, I fell into a huge bowl of spinach and had a nectarine and 2 pieces of Costco frozen pizza.  So good. 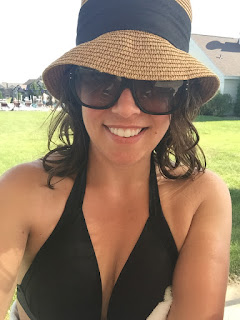 These two are practically best friends. 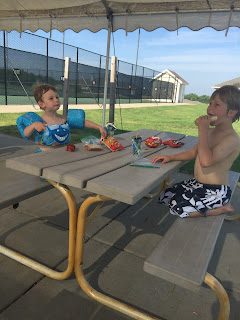 Tuesday was Coop's last day of preschool, and he wrote his little name! 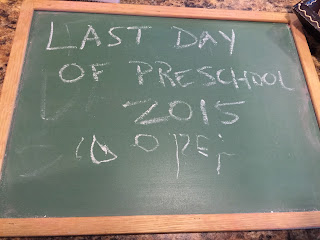 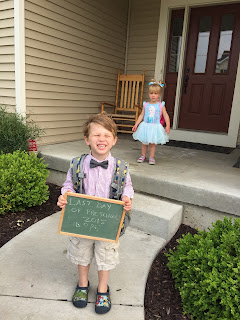 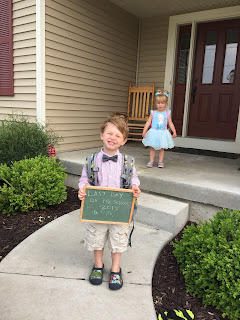 He requested donuts and a Lego at pick up, and I was so happy to pretend like I bought him a toy but really I just went downstairs and snagged a Duplo set from the huge pile of Christmas gifts the children have still not opened.  I KNOW. 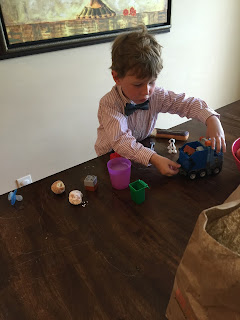 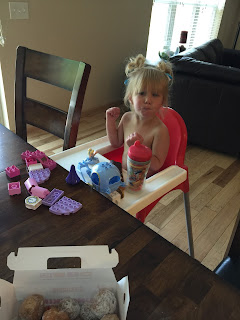 After donuts for lunch, I ruined Cooper's dinner with library-adjacent ice cream.  Can you believe he had a cavity? 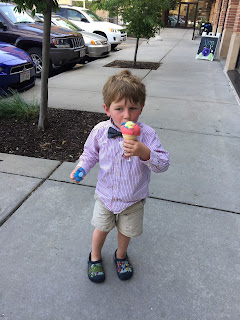 Today, I took Dorothy and Cooper to school to have lunch with Jack. 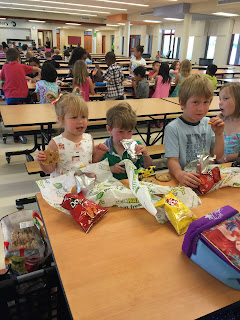 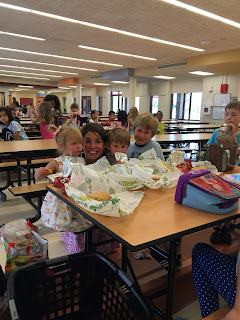 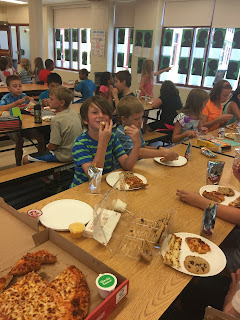 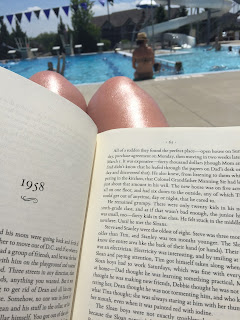