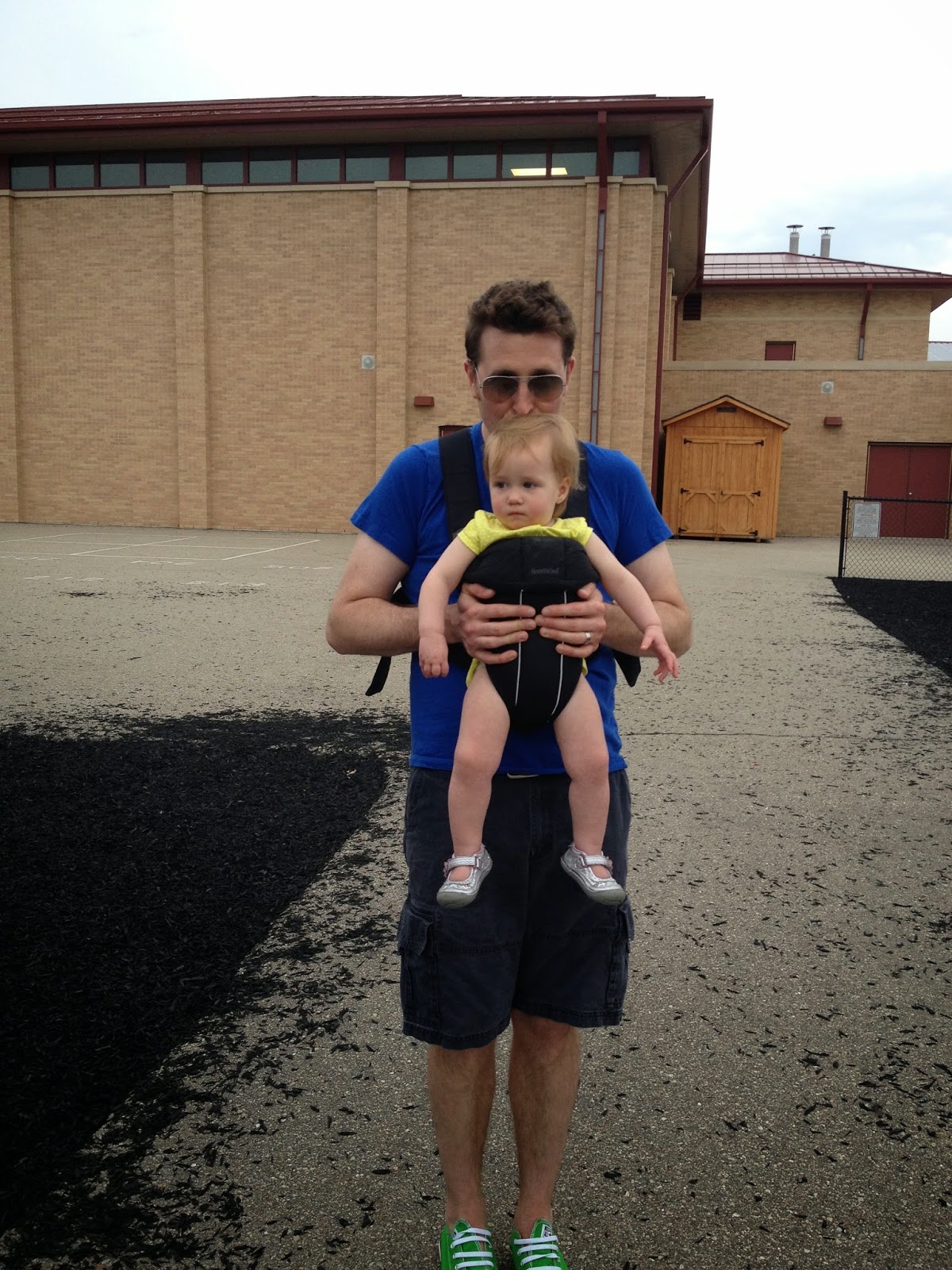 Moments before we took the above picture, Ben looked around in a panic as we were leaving the park and said "Oh my gosh-- where's Dorothy?" and he wasn't joking.

HARRY PUKED ALL NIGHT Thursday night and stayed home miserable on Friday.  I had to keep the babies upstairs all day so he could languish on the couch.  It was hard to keep Dorothy and Cooper occupied all day. 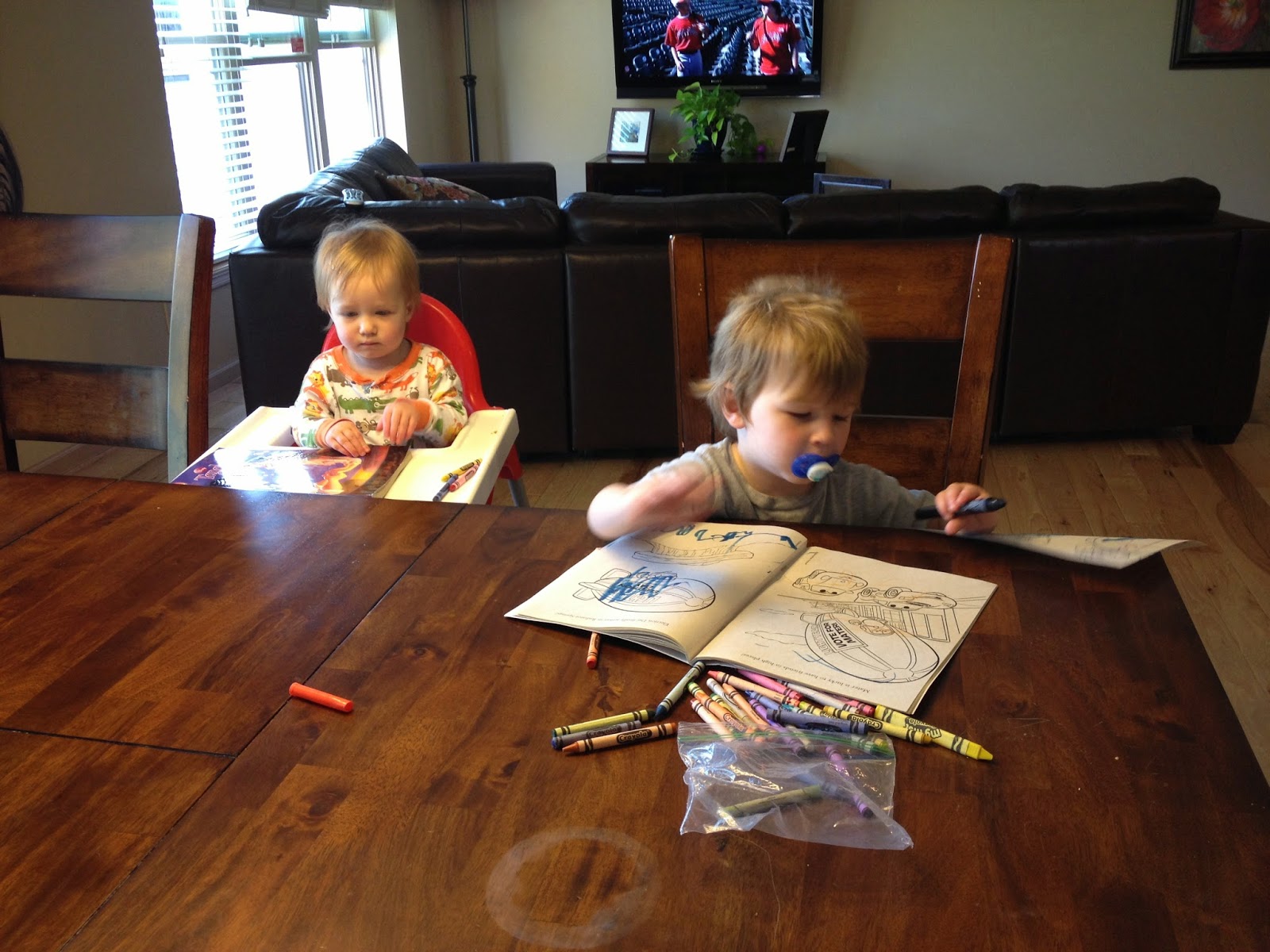 Mostly they just trashed the place. 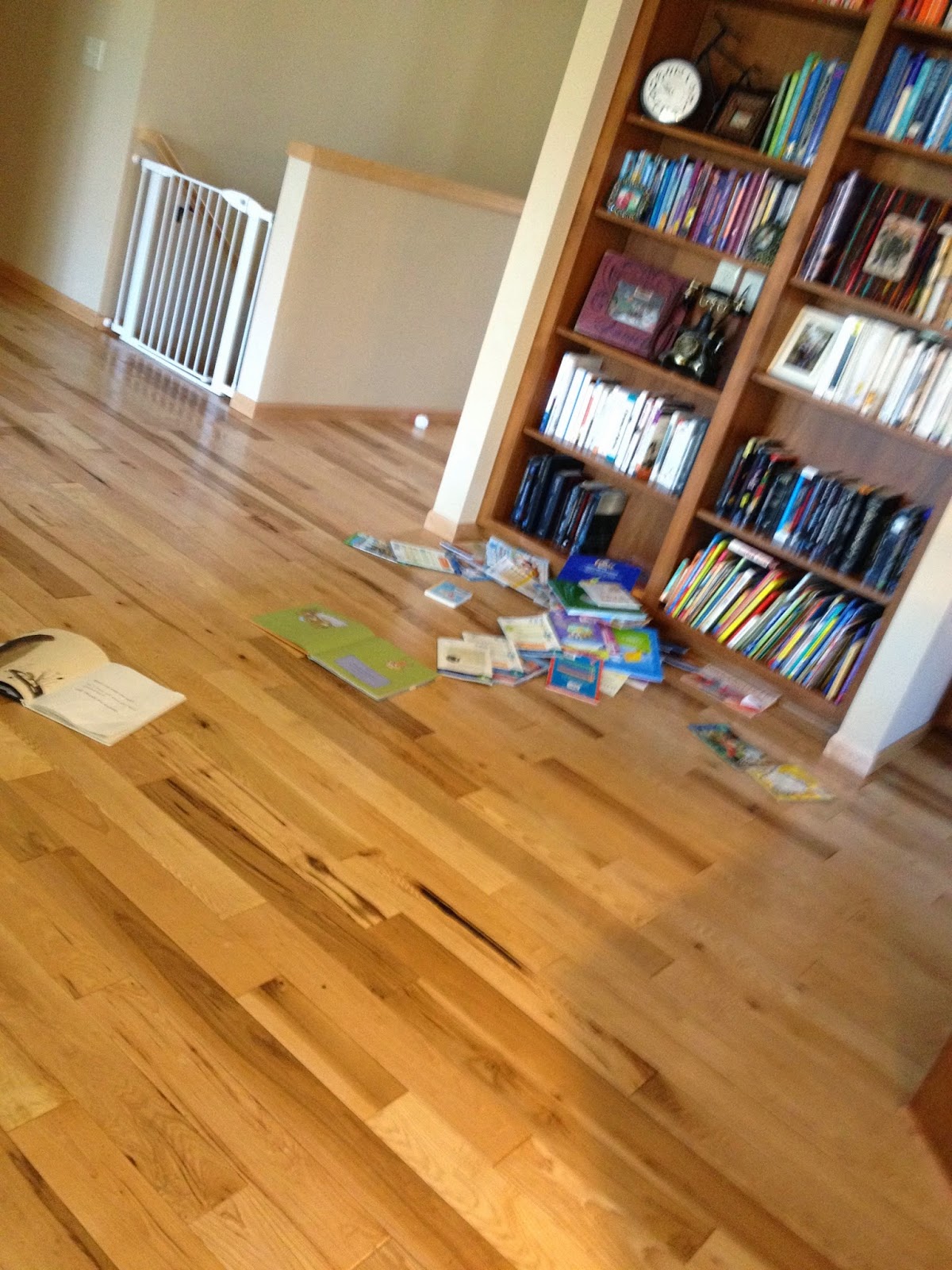 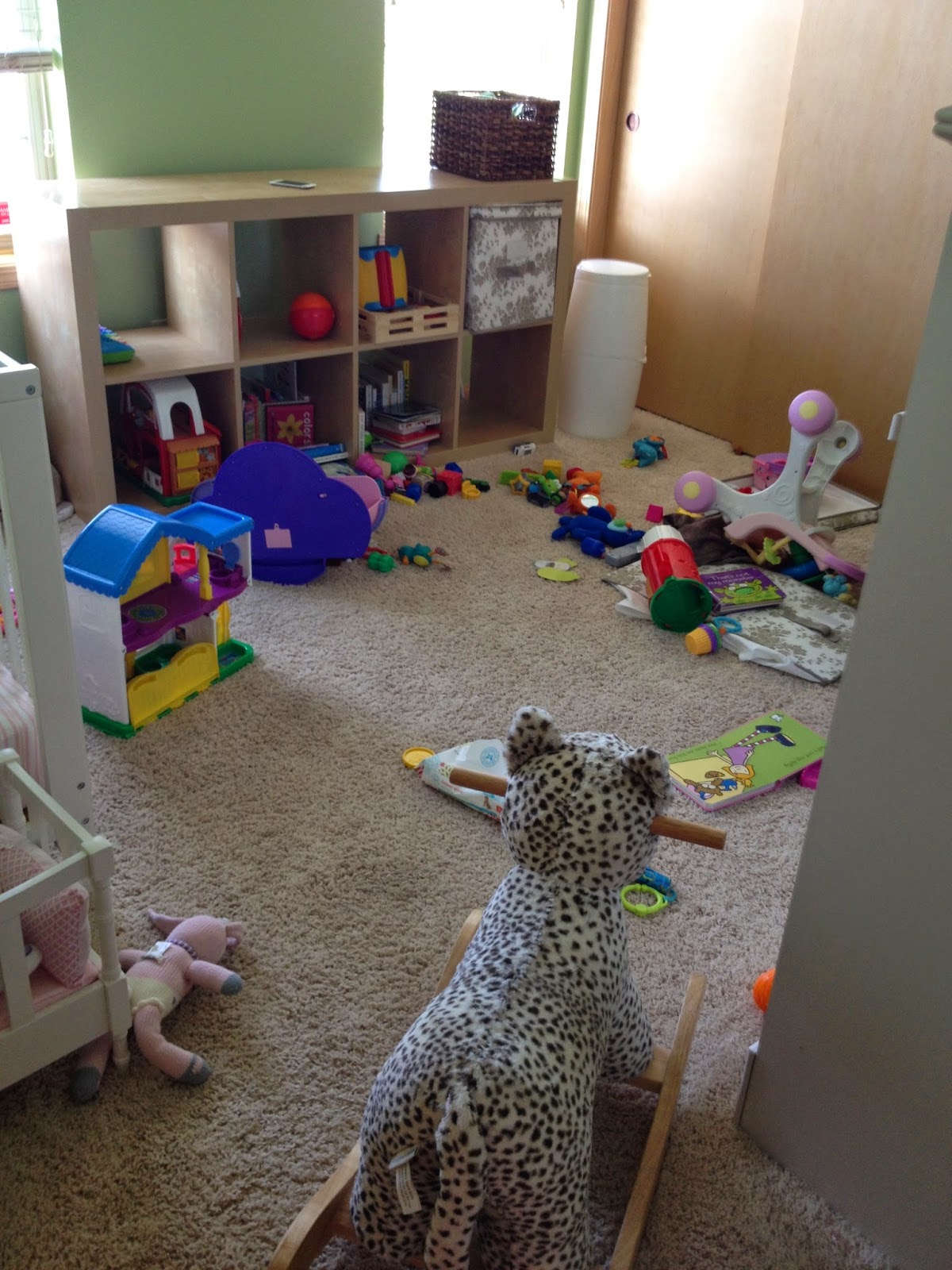 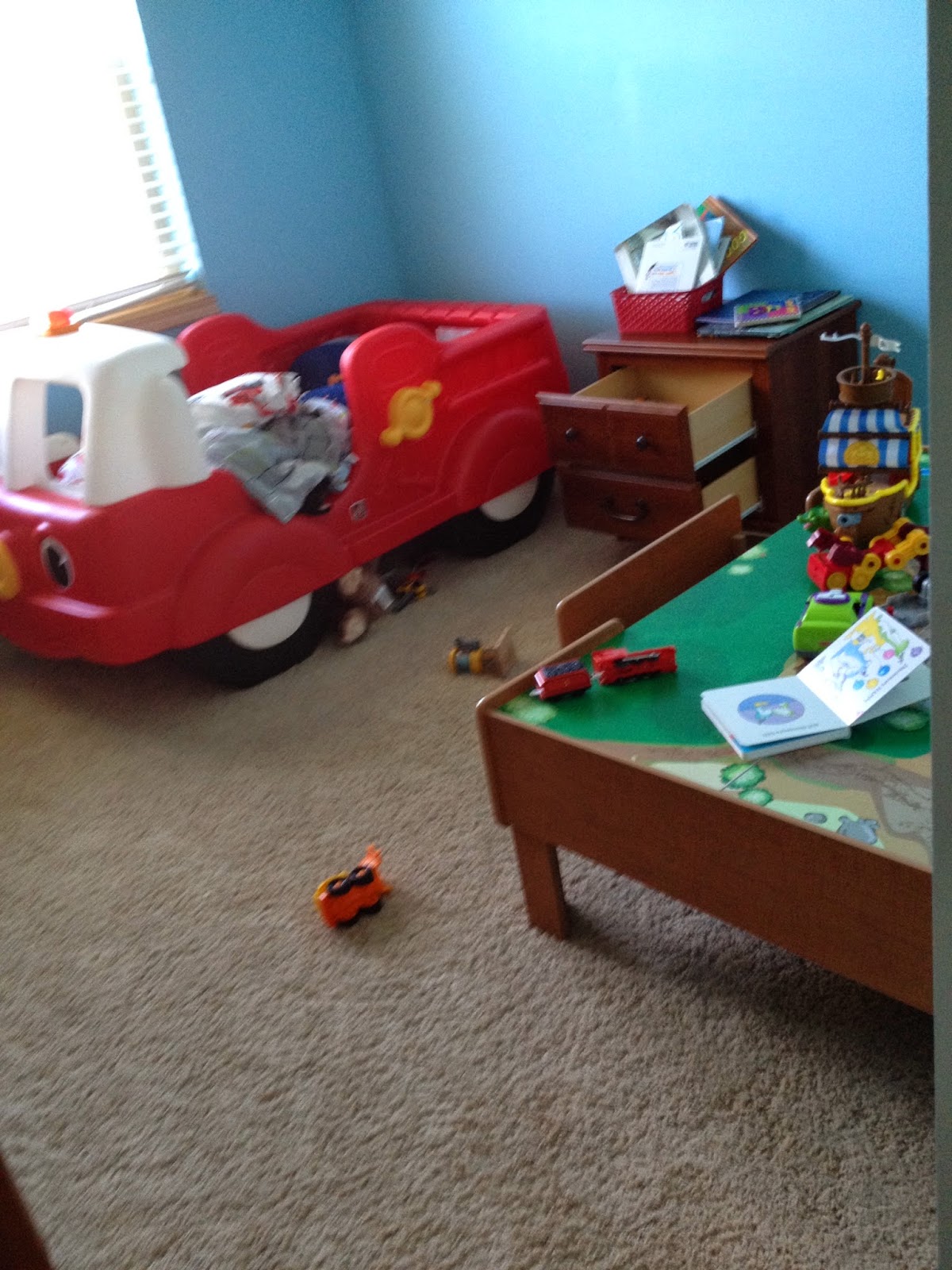 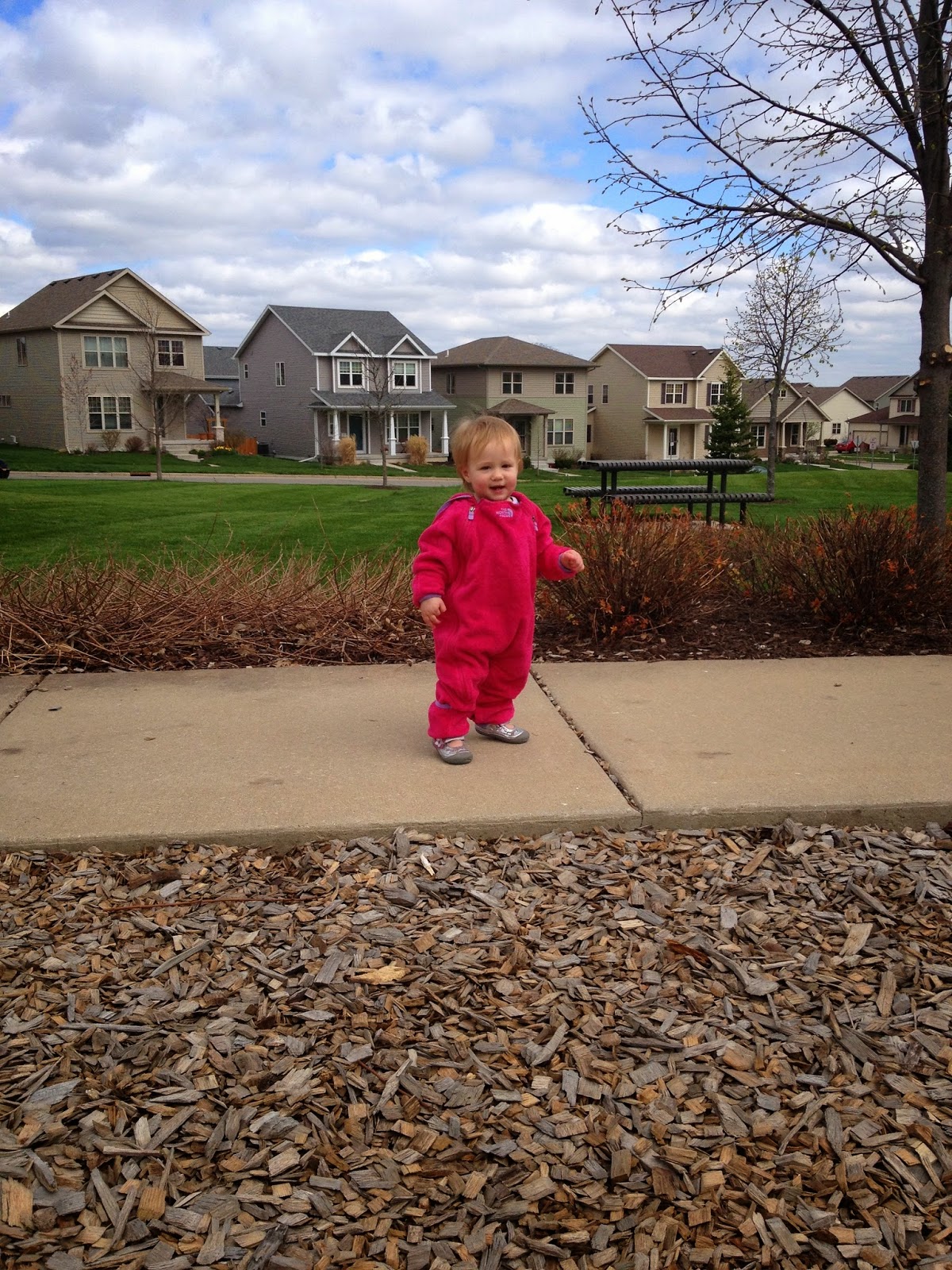 Cooper pushed her on the swing, and she crashed into him.  They both thought it was HILARIOUS 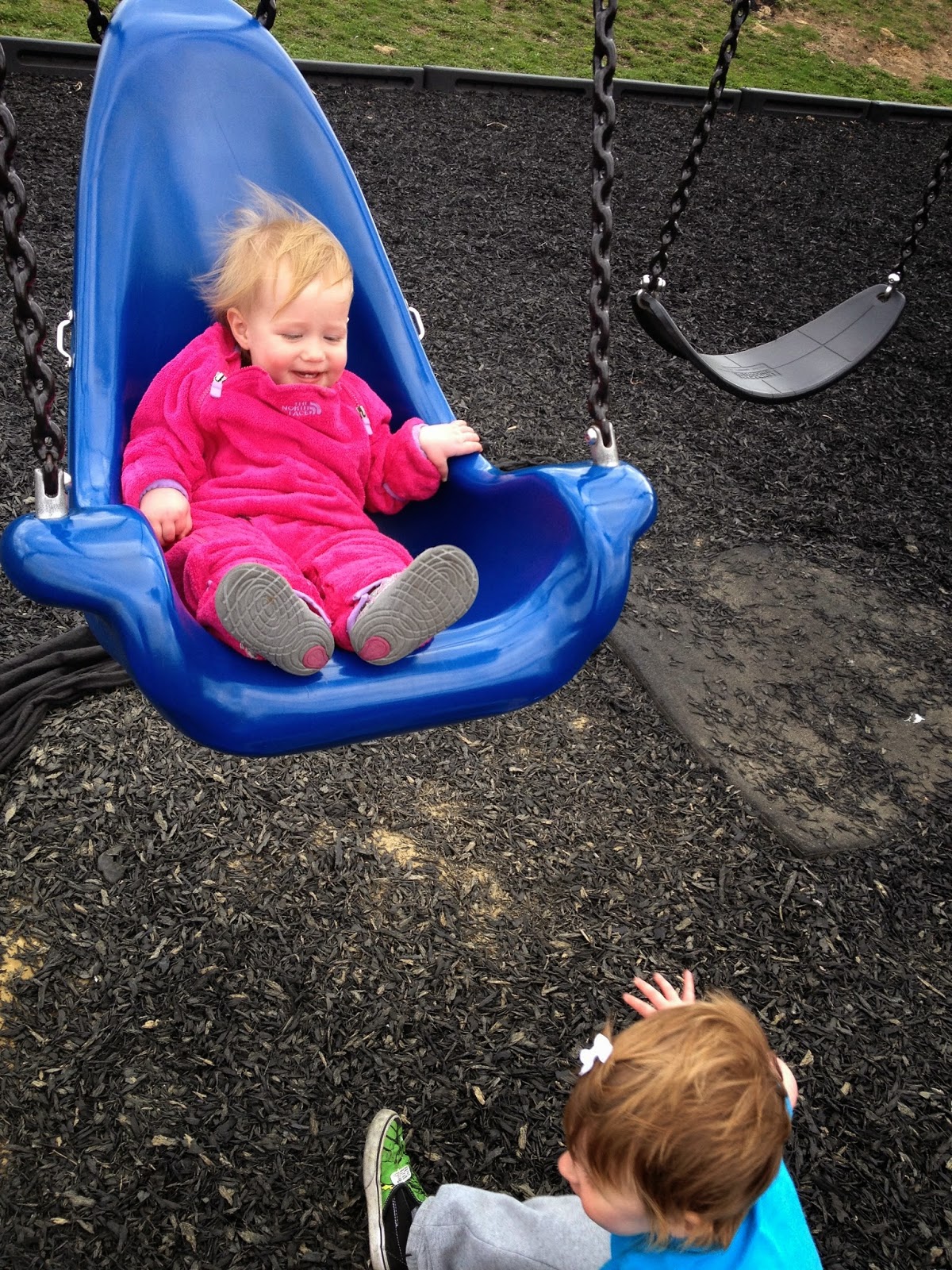 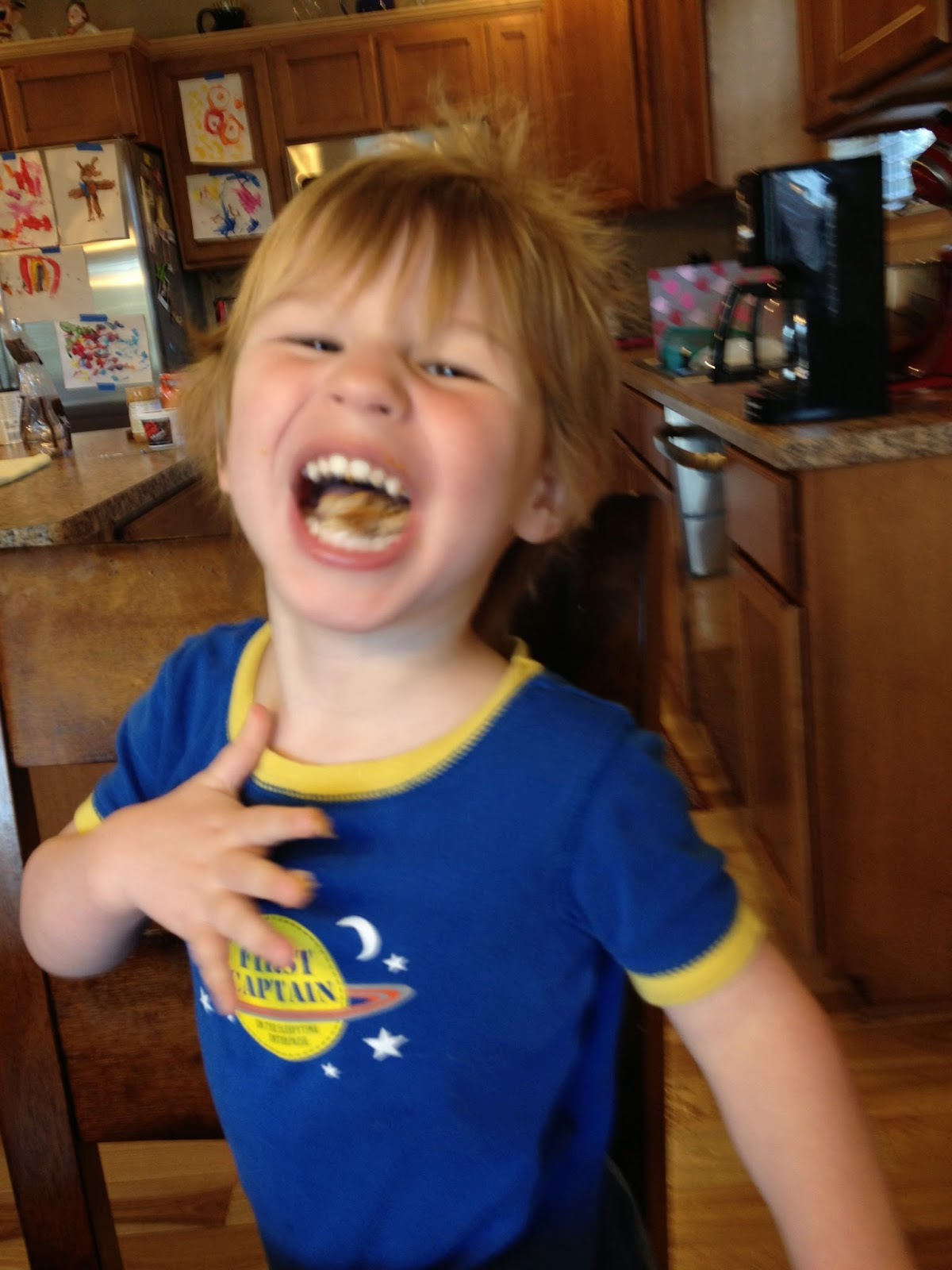 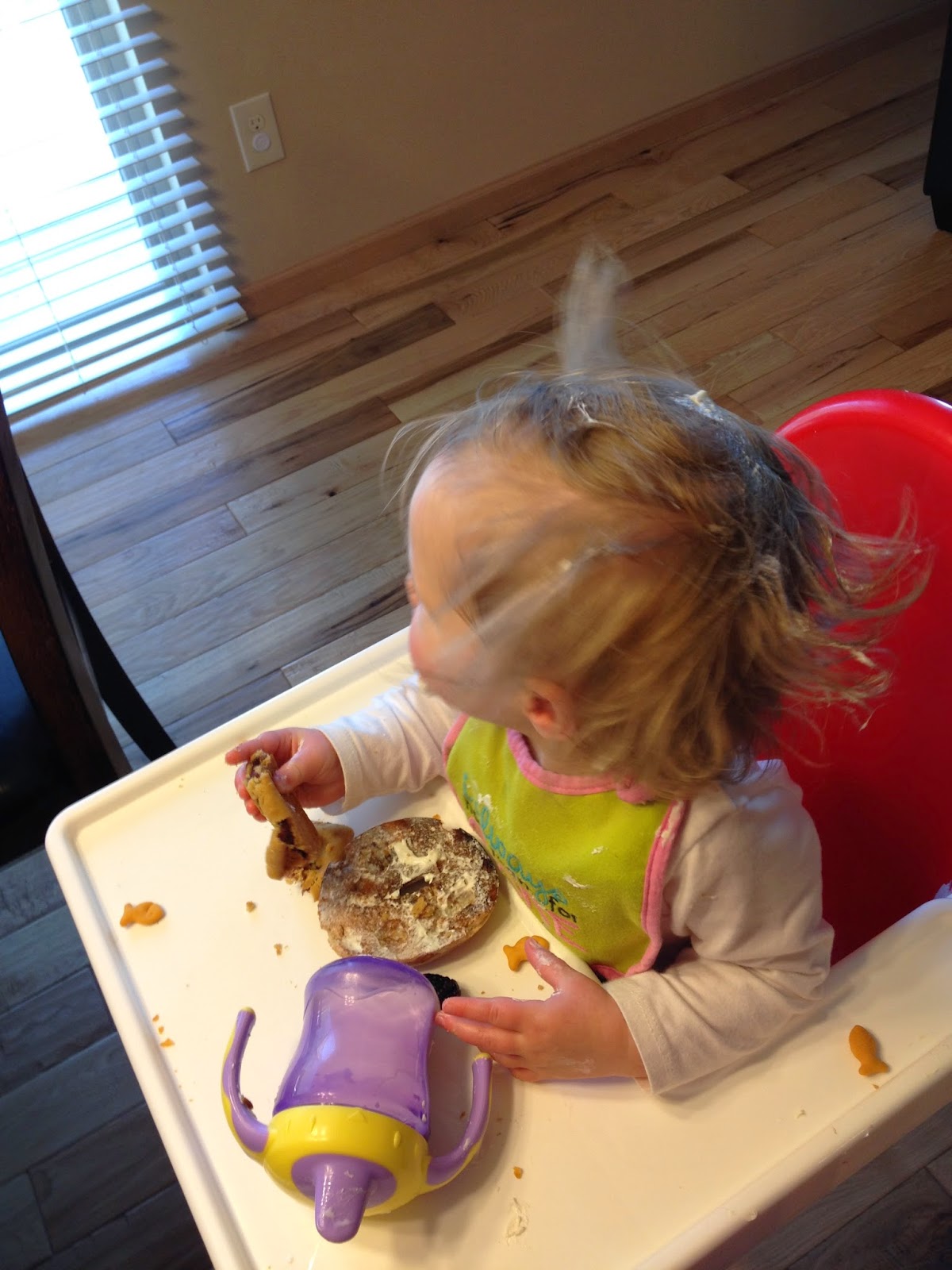 Brought donut holes to soccer.  She has never experienced anything so awesome 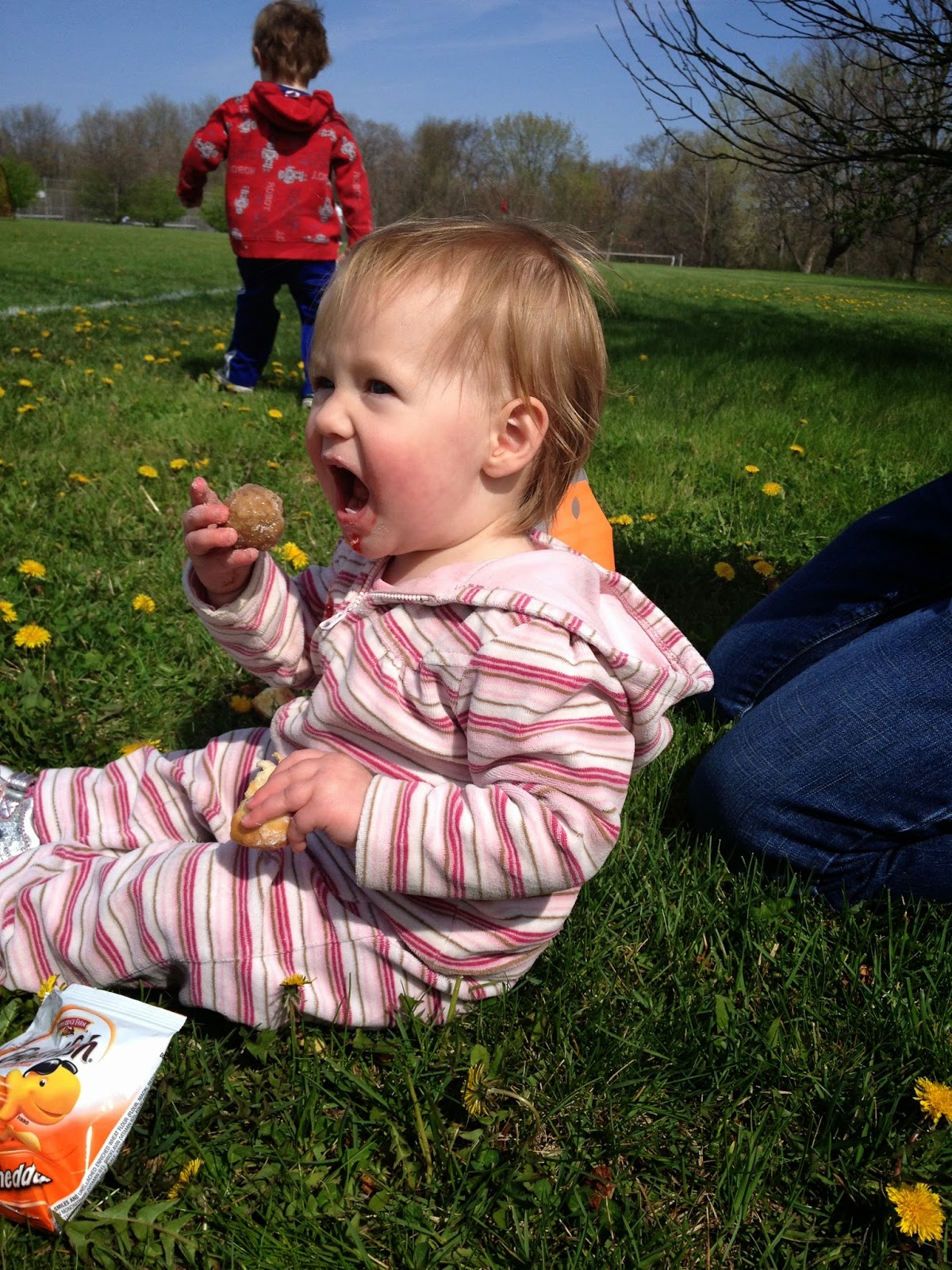 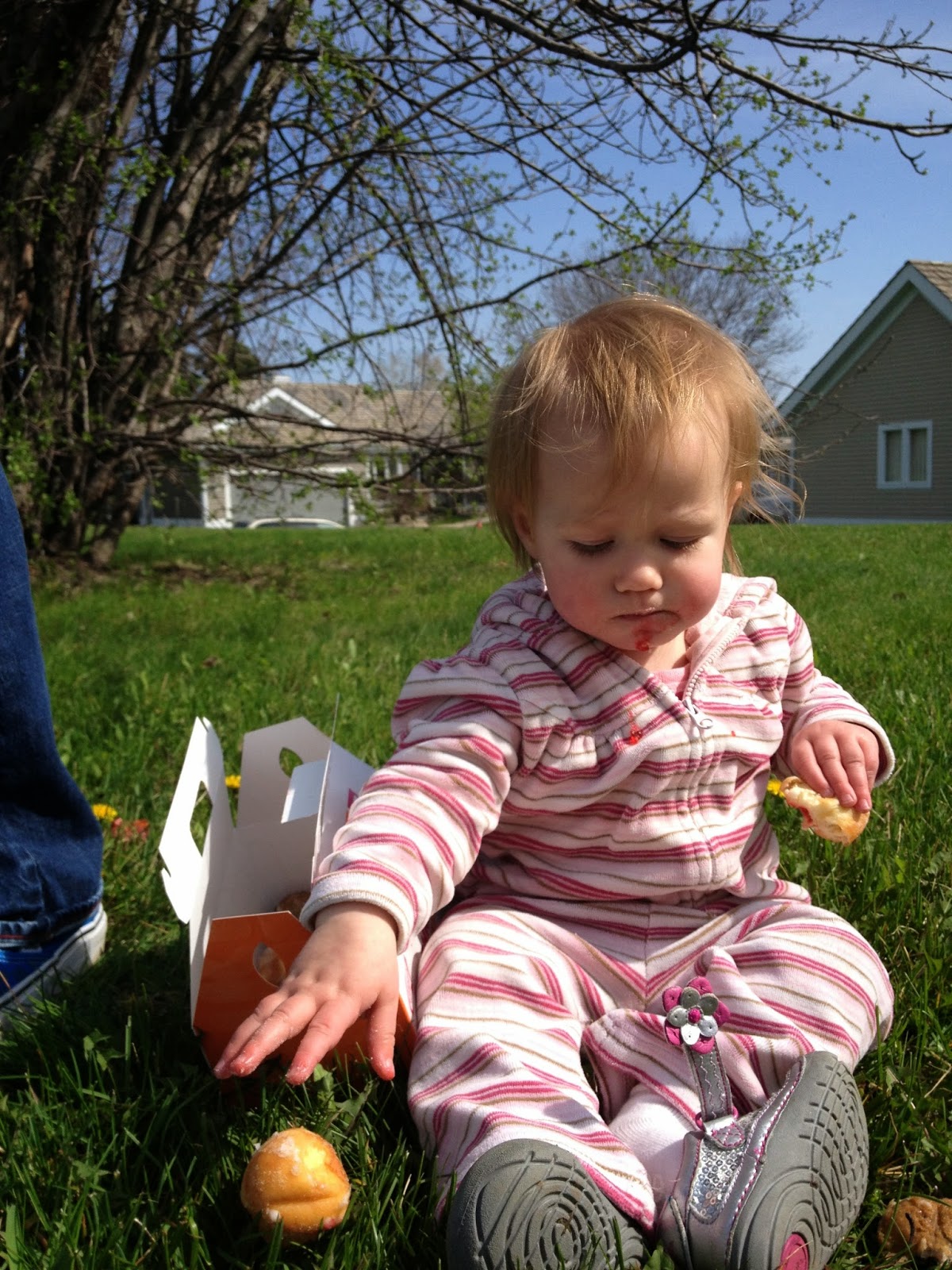 Except maybe the swing. 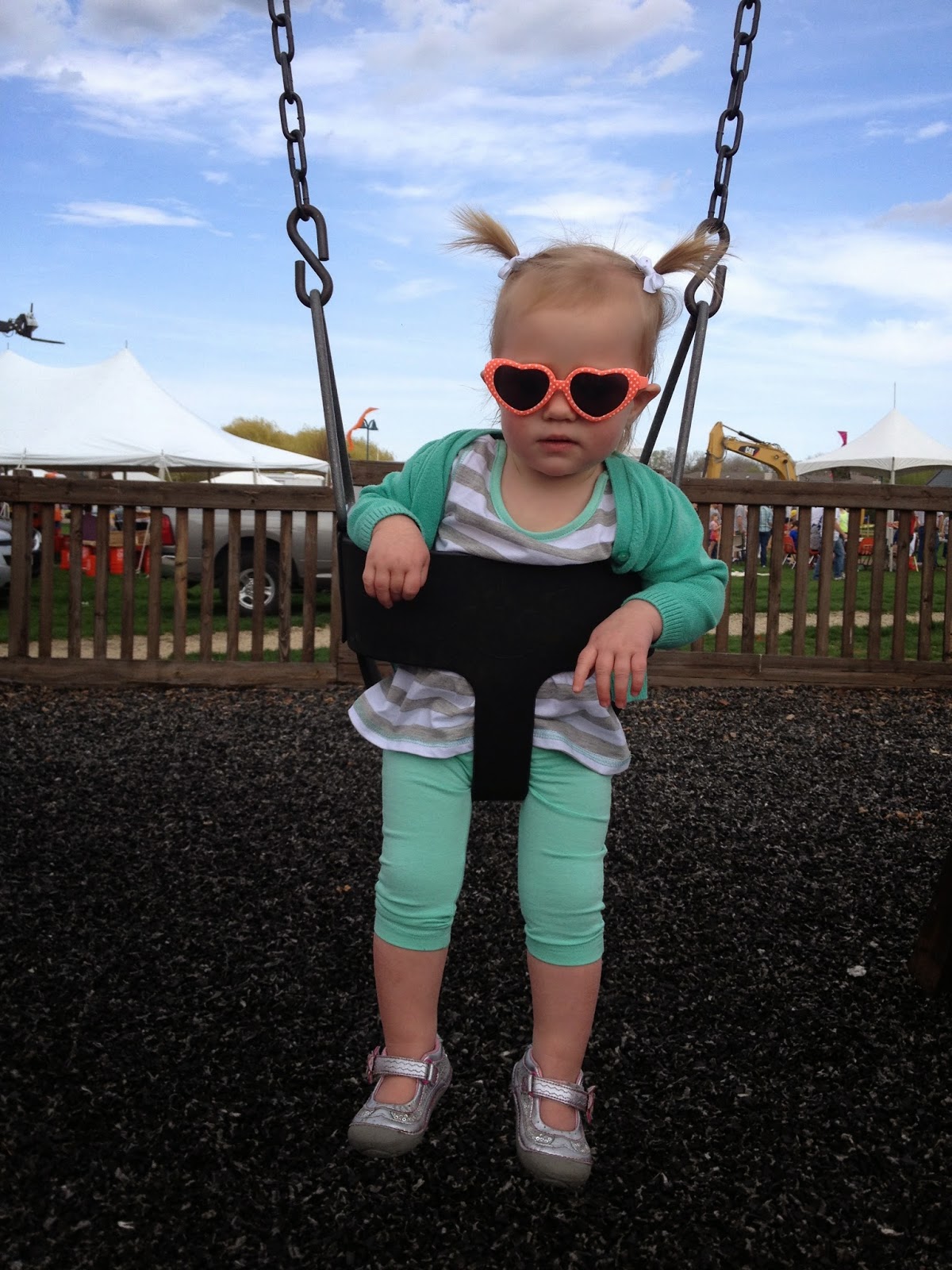 She looks SO GROWN UP in that last picture! How do they do that, baby to toddler thing so fast?!