If I cared, I would order these pictures correctly, but Ben made KILLER margaritas, so...

Today was cold. At least, it was cold at the soccer field where I sat for 2 hours watching Harry play.

The kids were not very cold at the zoo.  BECAUSE THEY ARE CRAZY.

Harry and Jack really wanted me to take them to the zoo during nap time so they could finally play on the playground I never want to chase Cooper through because it features a 10-foot climbing structure.   As Jack said, "We never get to go to that playground.  This is a big opportunity." 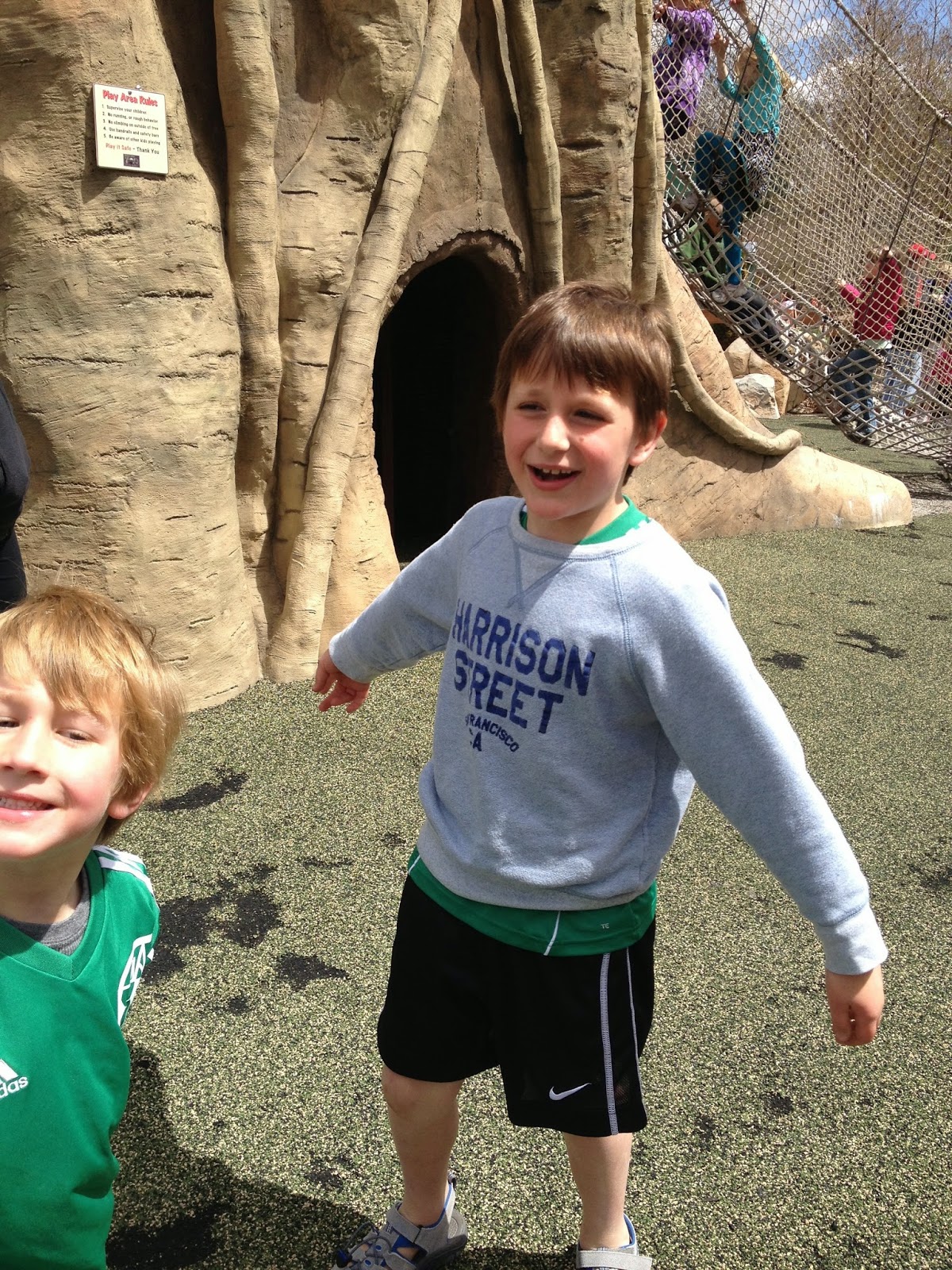 We had a morning soccer game (Jack) and practice (Harry).  Then we went to the zoo.  Then  Harry had a soccer game.  Then we went grocery shopping, which sucked worse than usual, mainly because we went to a new HyVee instead of Whole Foods and spent almost as much money on way worse stuff.  And Cooper got a minor head injury from a check out lane wrestling match.  And now, MARGARITAS and fajitas.

Zoo.  I took this from the vantage point of my warthog. 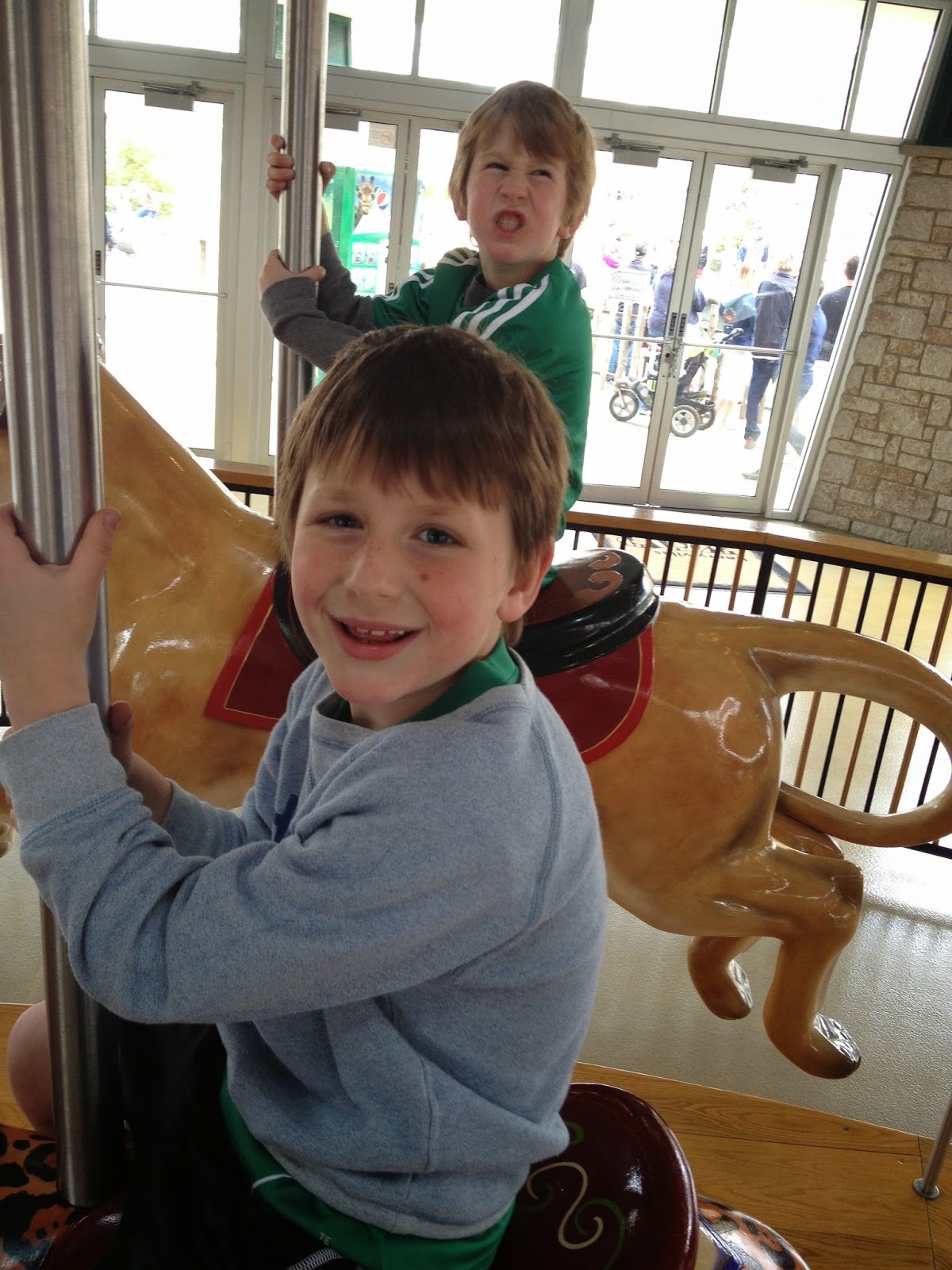 Morning soccer practice.  She is dangerous on this playground.  In the time it took me to help Cooper (also dangerous) up the rock wall, she scaled the stairs and was at the top of the jungle gym.  OOPS. 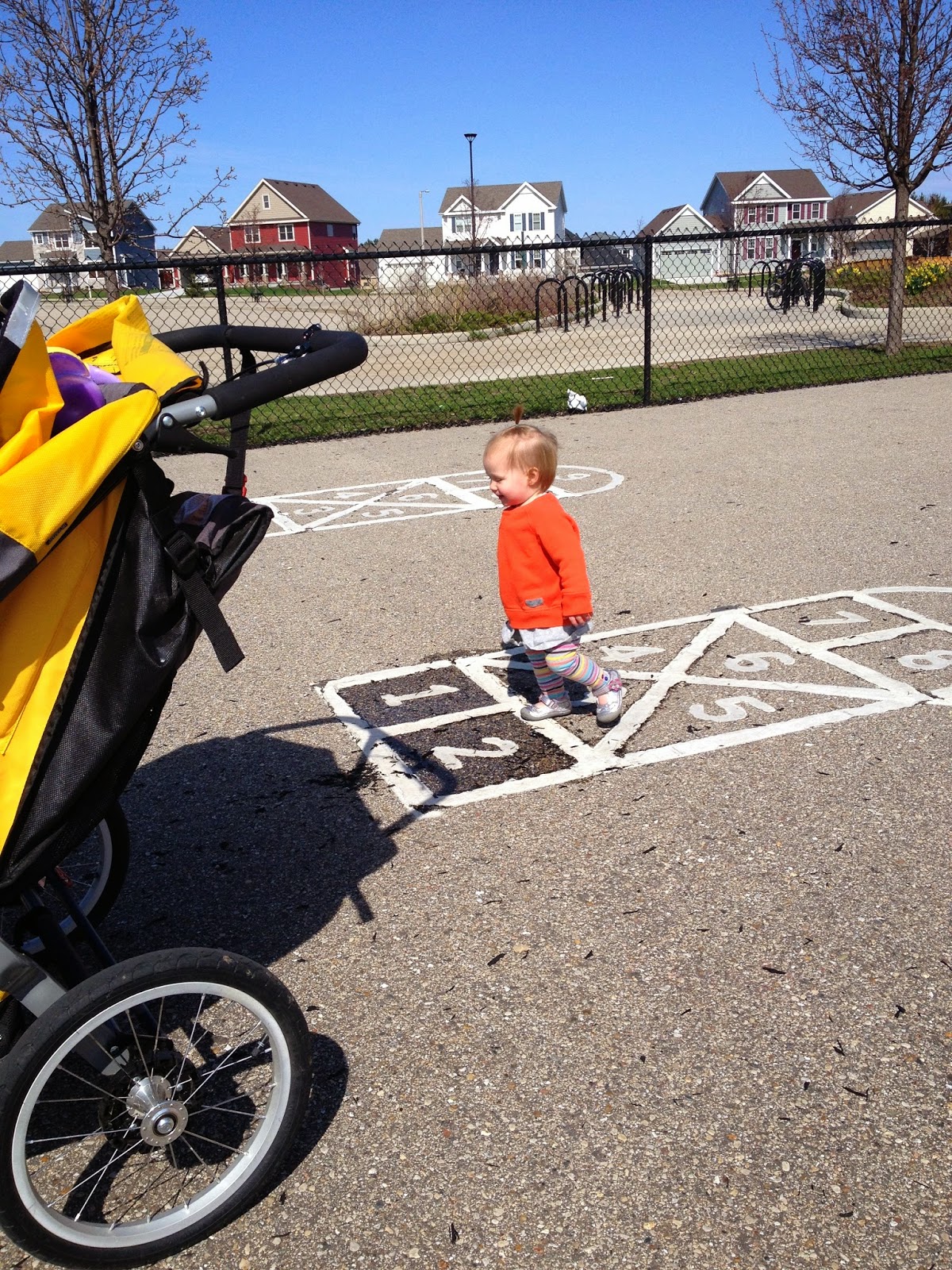 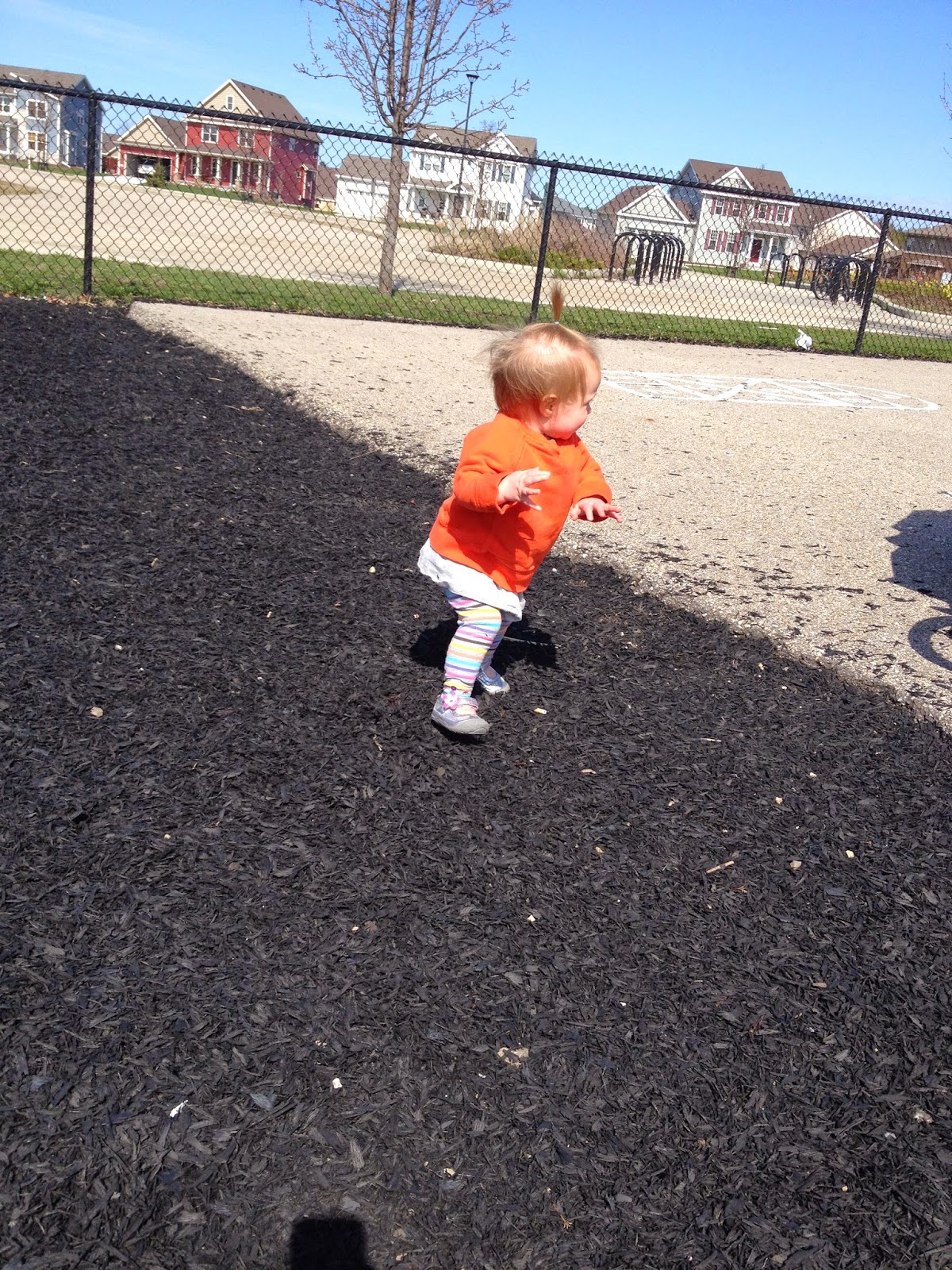 Cooper.  I love him so much. 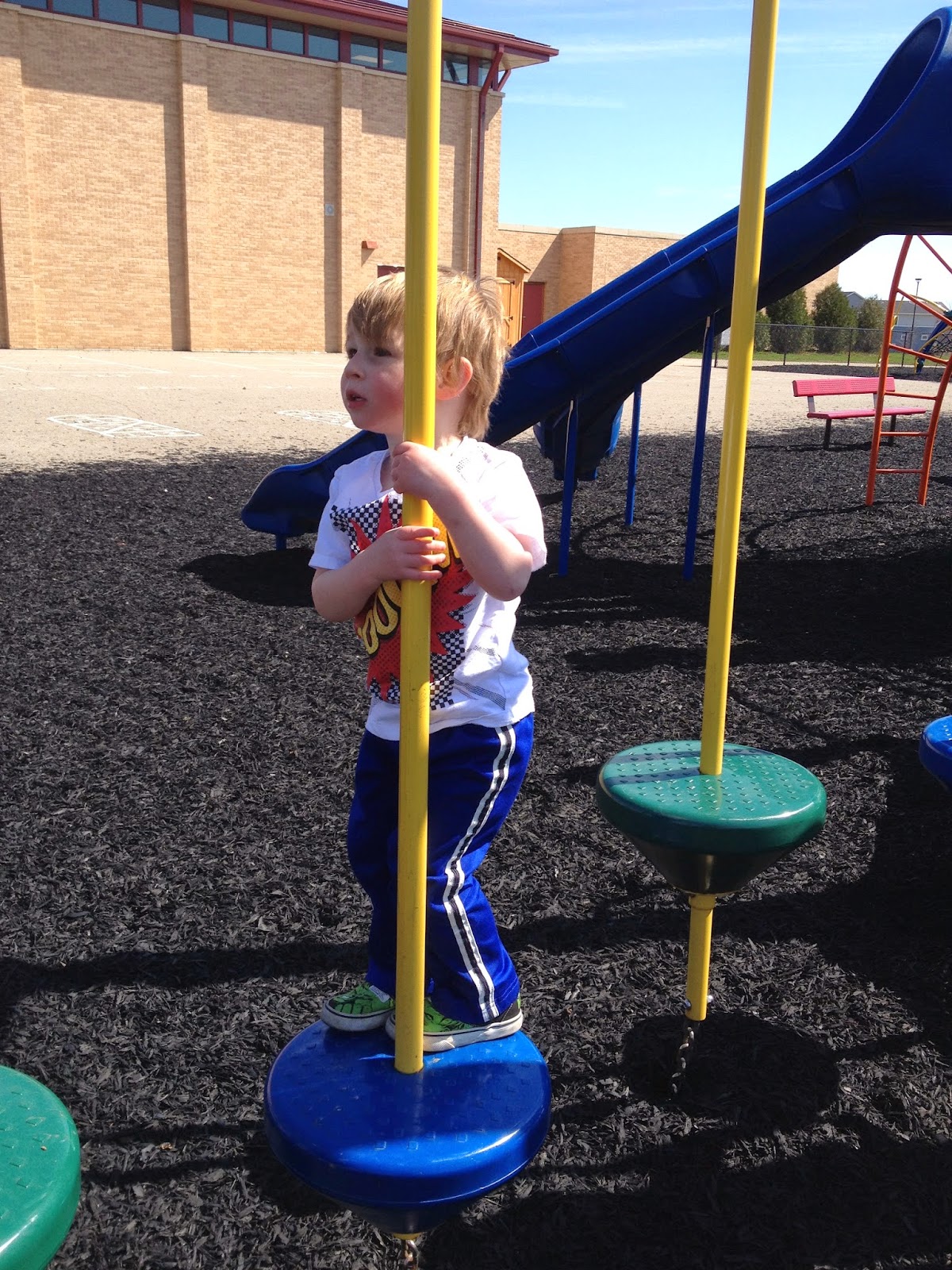 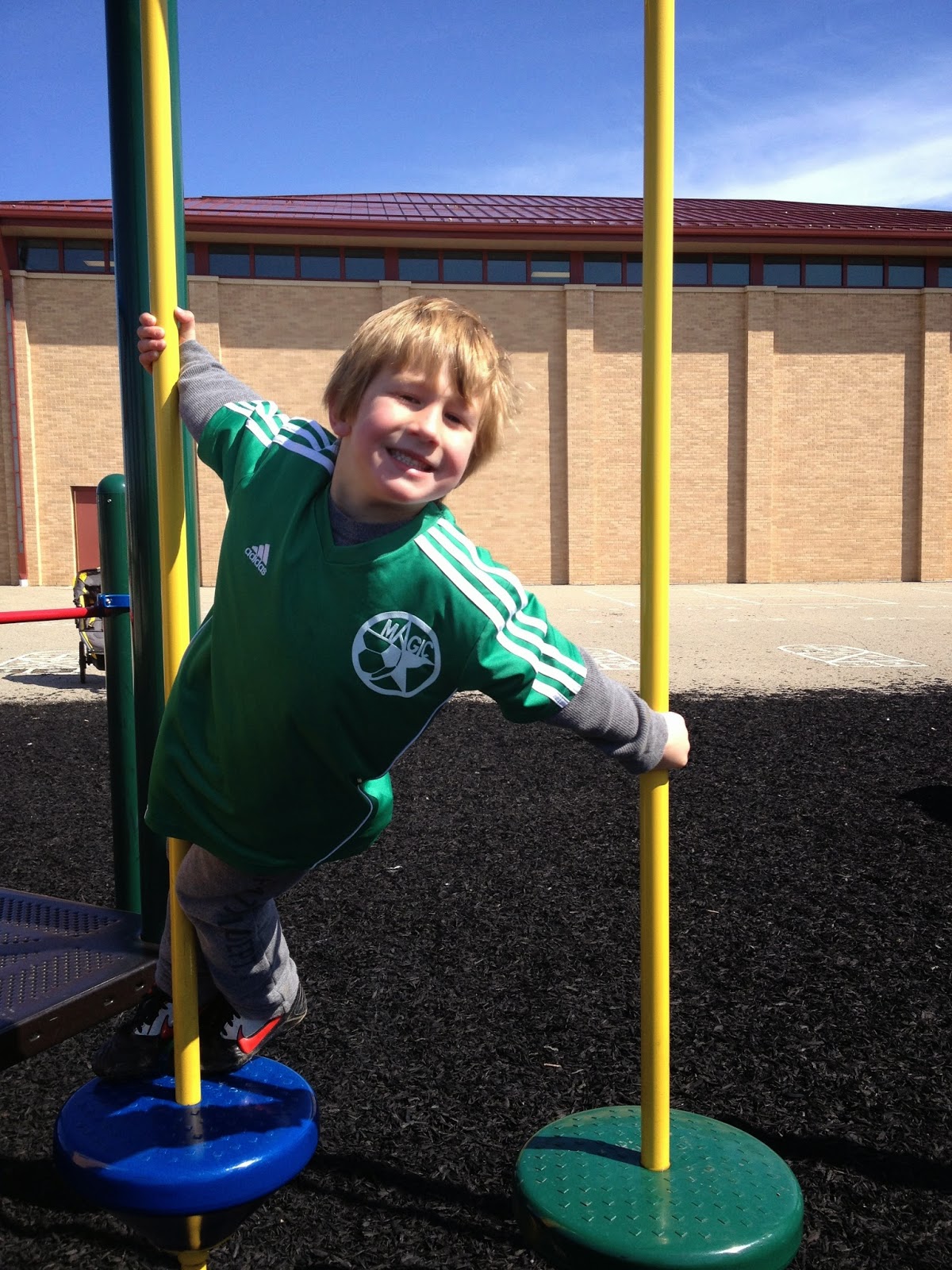 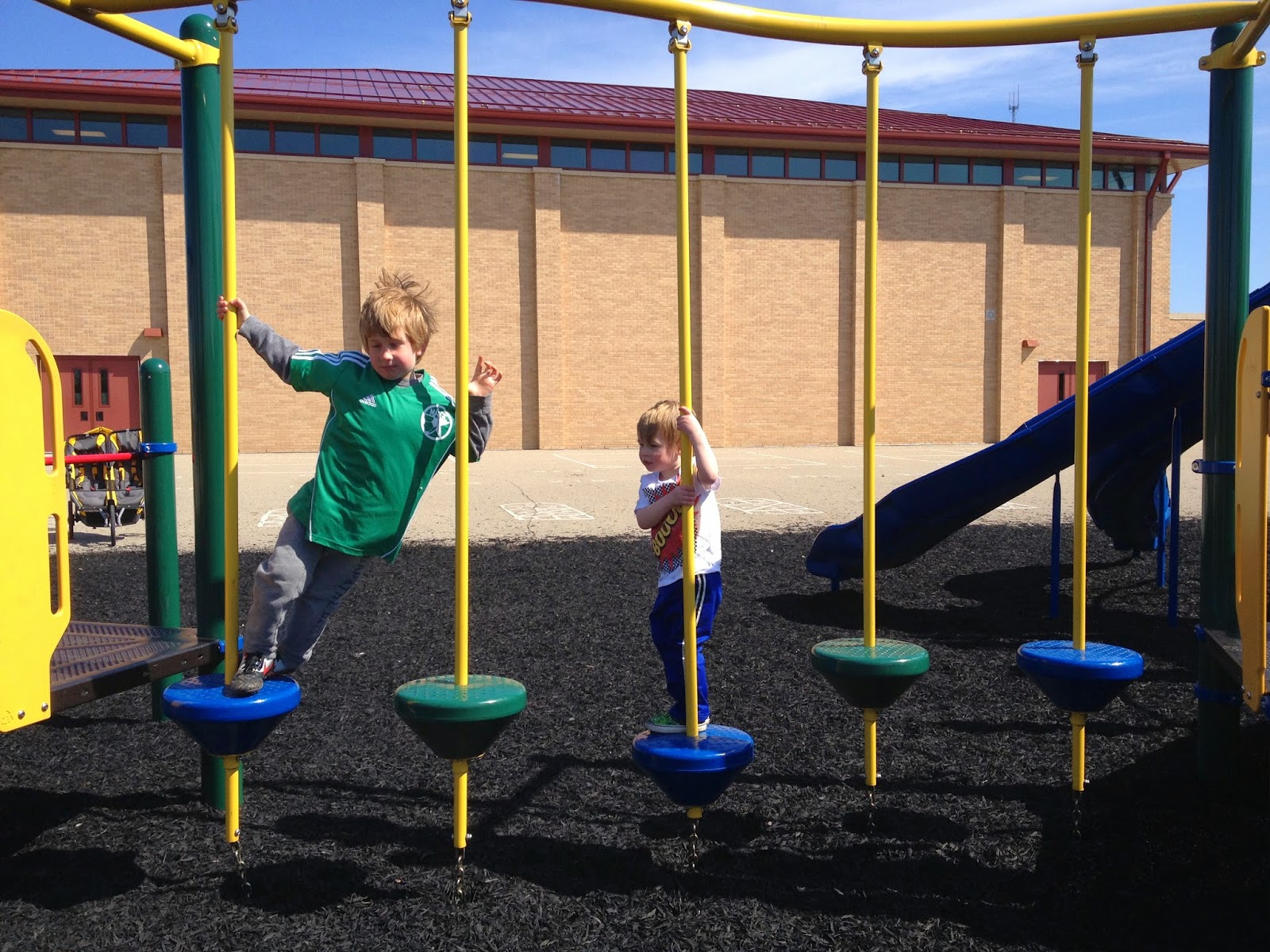 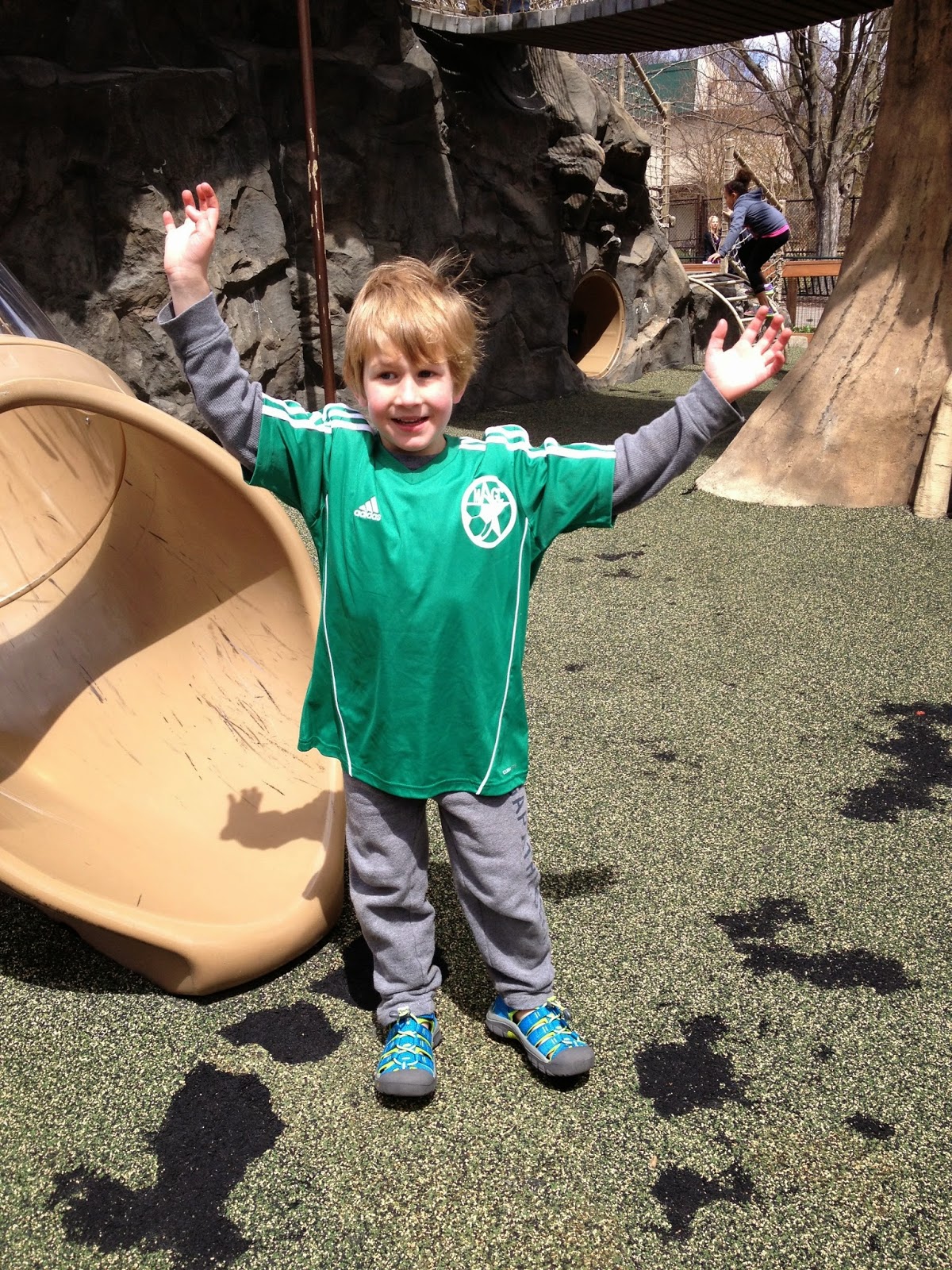 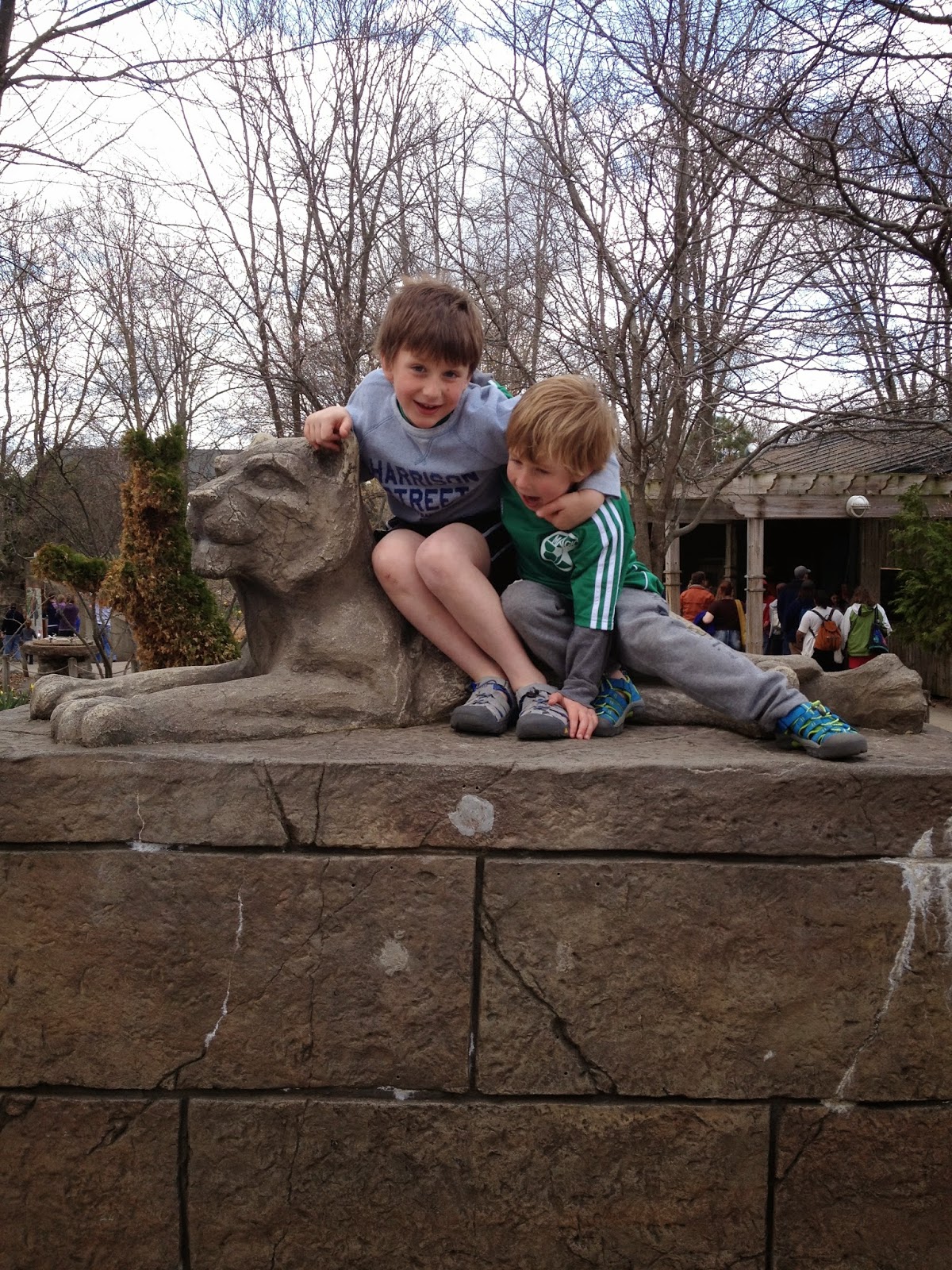 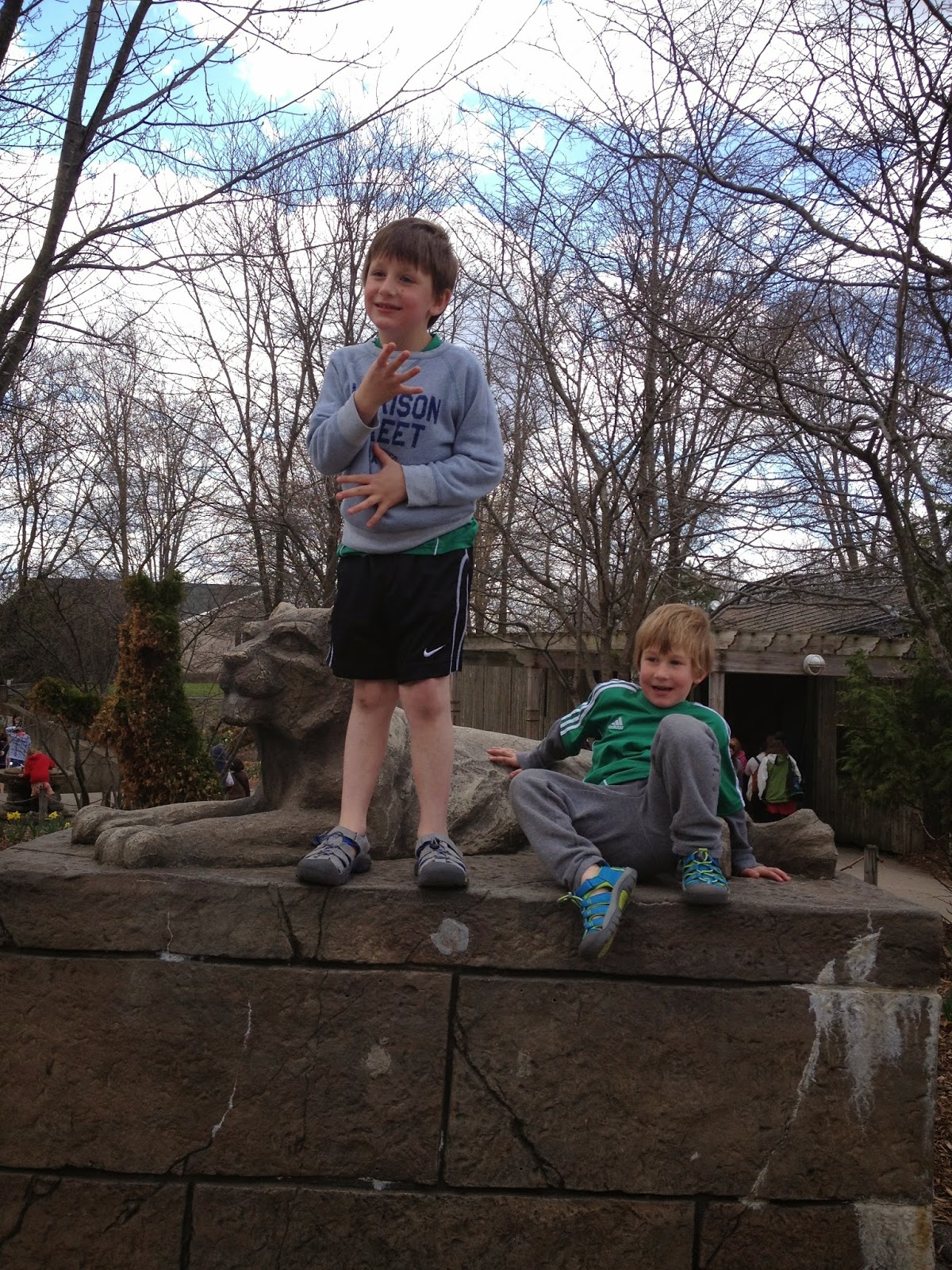 Best photo bomb ever goes to the little sister in the background. 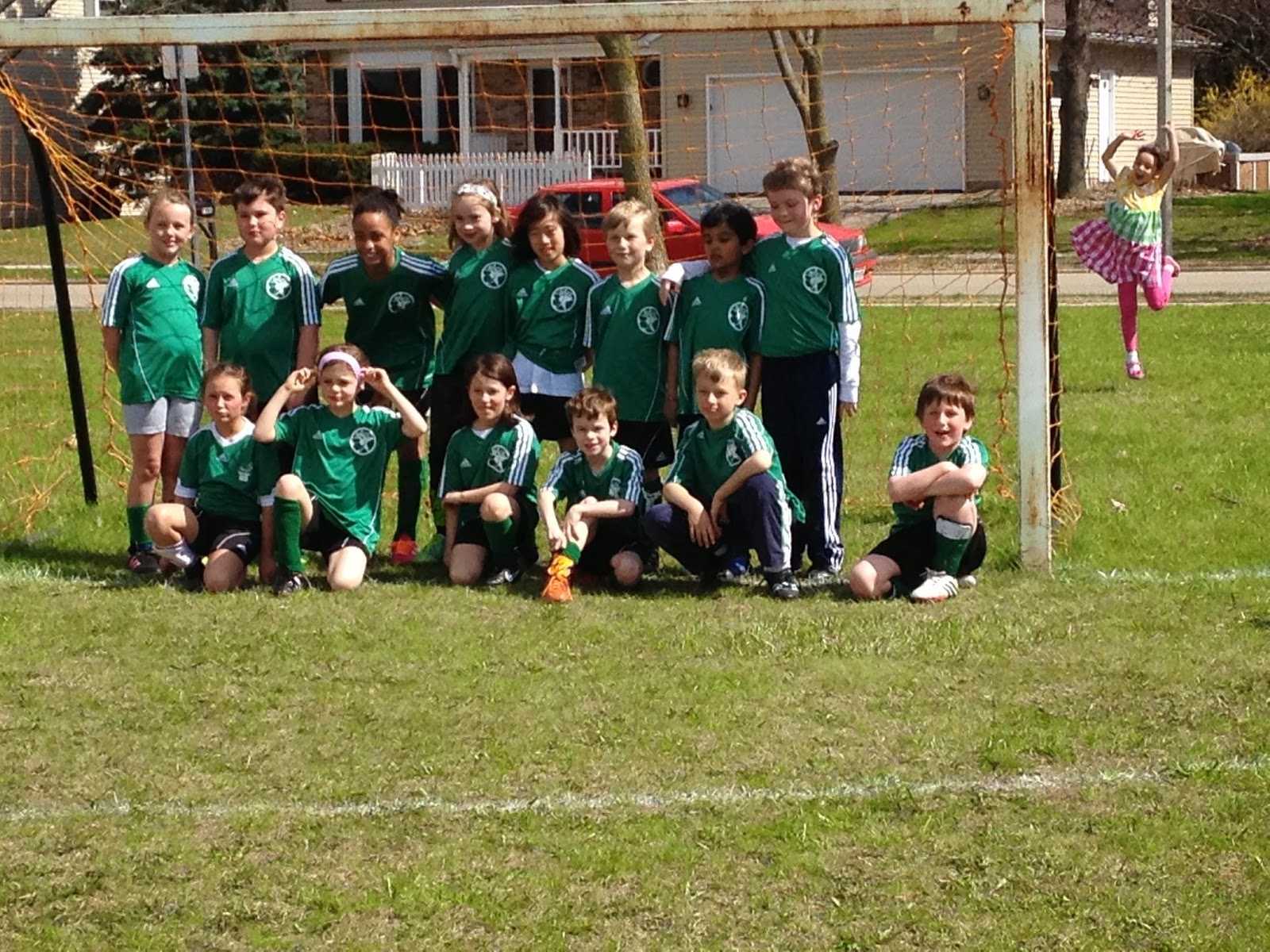