I should be in bed right now.

All I have done is complain and eat cookies for days now.  I haven't read any books.  STILL have not graded my papers.  Taking a pause from working on the school carnival.  Not finishing building the new online class I am almost done with.  None of it.  I swear this all ends tomorrow when I will clean the house from top to bottom (more like top to top because Ben does the bottom) and grade for the online class I am actually teaching right now.

One thing I have been doing is obsessing over Dorothy's birthday party, and that has been mostly productive.

Also, I have been KILLING it on the cookie front.  Used an entire Costco bag of chocolate chips (not as good as Ghirardeli but SO BIG) in a week and made the perfect cookie that is round and puffy and lovely and also tastes delicious.  Usually mine are delicious but pancake flat.  These could be in a magazine.  7.5 dozen baked on Thursday and they are ALMOST GONE.  Yes, I am very proud.

Harrison had a hockey game today on the full ice which is a big deal for his age group.  They also kept score on the scoreboard which was super cool.  His team won 6-2, and Harry was one of 3 kids on his team to score goals-- he was super, super proud of himself, and he skated great!

After the game we went to a cute little supper club for dinner. 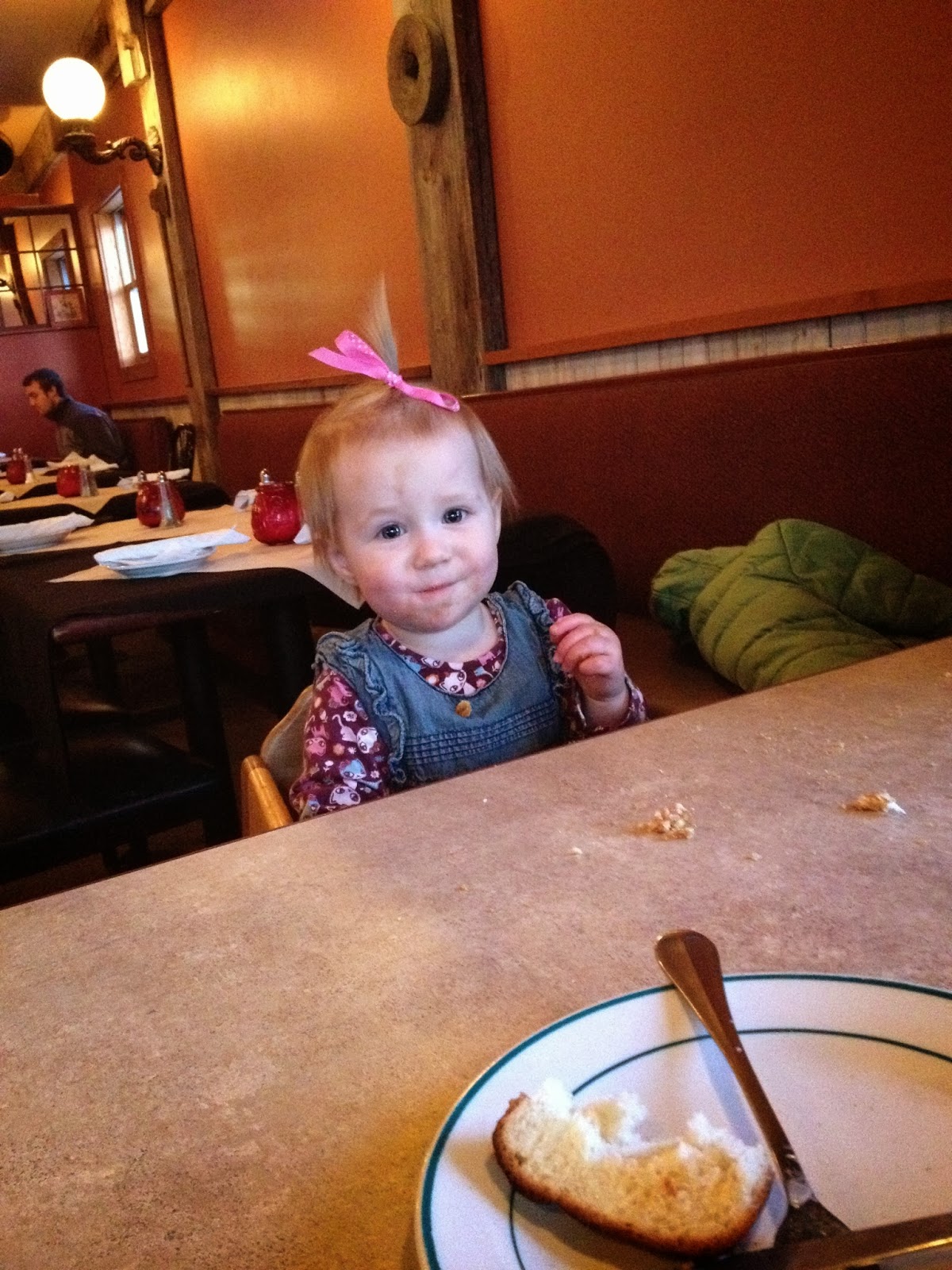 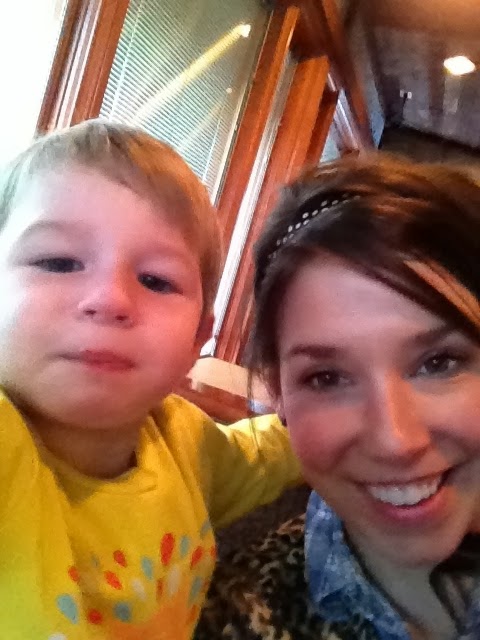 I took Jack to the grocery store(s) today-- he LOVES to shop with me, and he is so well behaved-- definitely the best behaved kid we have. 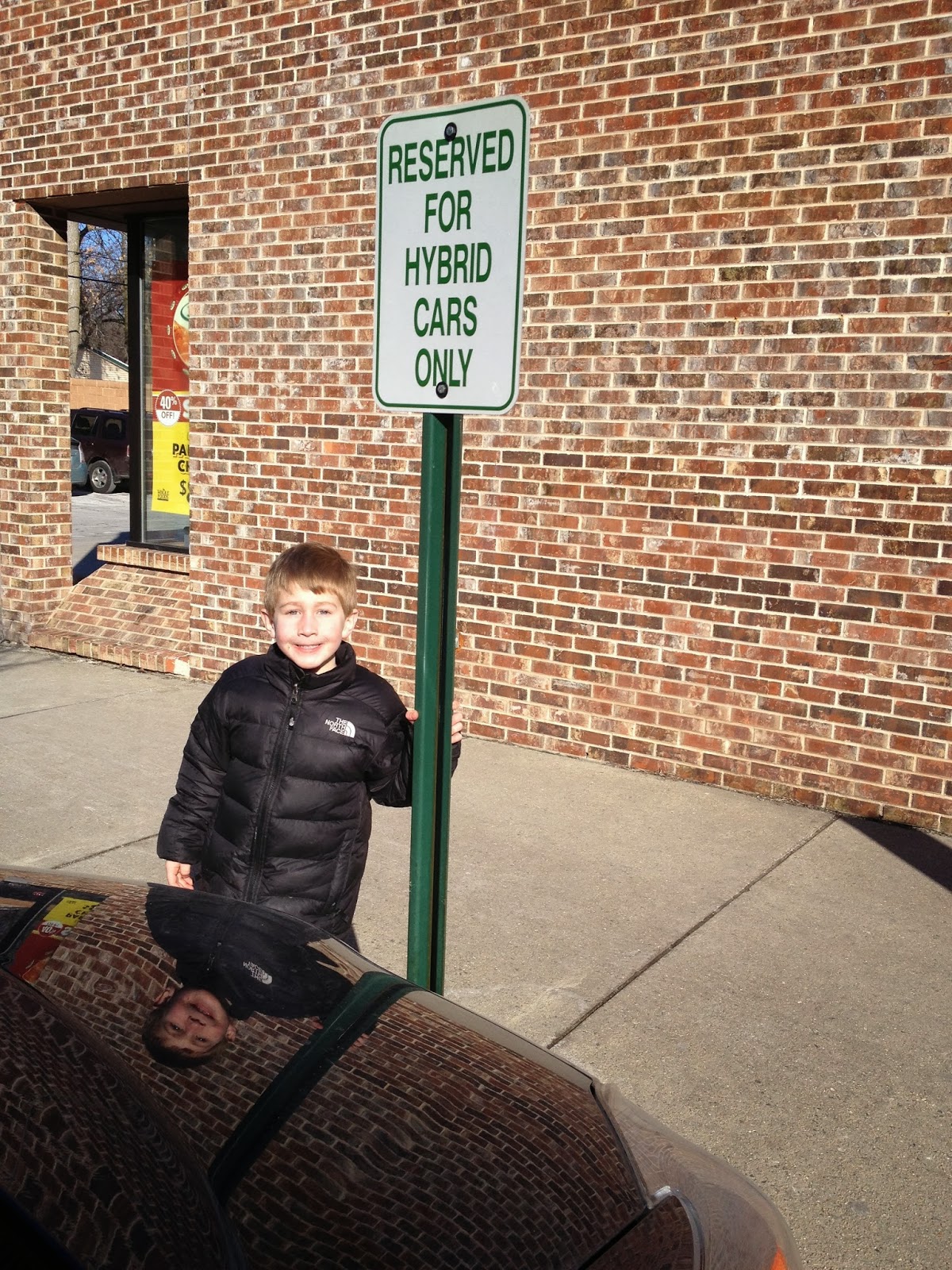 We always go to the non healthy store after Whole Foods to buy non healthy items like low-calorie bread, and Jack was DELIGHTED to find this pink cart. 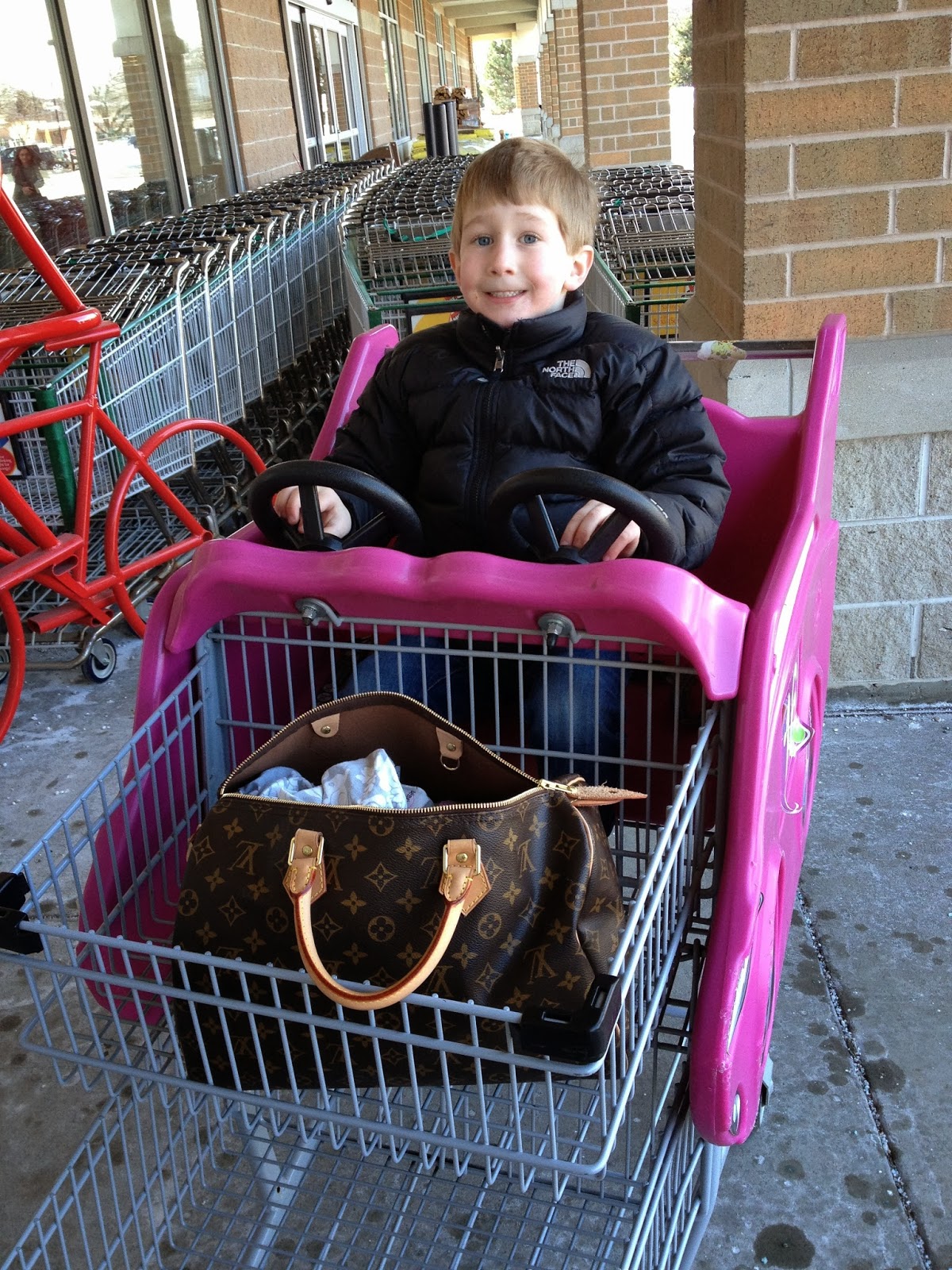 Then after 2 grocery stores, I dragged him to a huge antiques store where we spent over an hour looking dishes for Dorothy's tea party birthday party-- we scored big time.  Jack nearly expired from boredom, but he was SO GOOD.  He told me gleefully as we were leaving that he actually touched a bunch of stuff (I of course told him not to touch on our way in), but nothing broke, so I was happy. 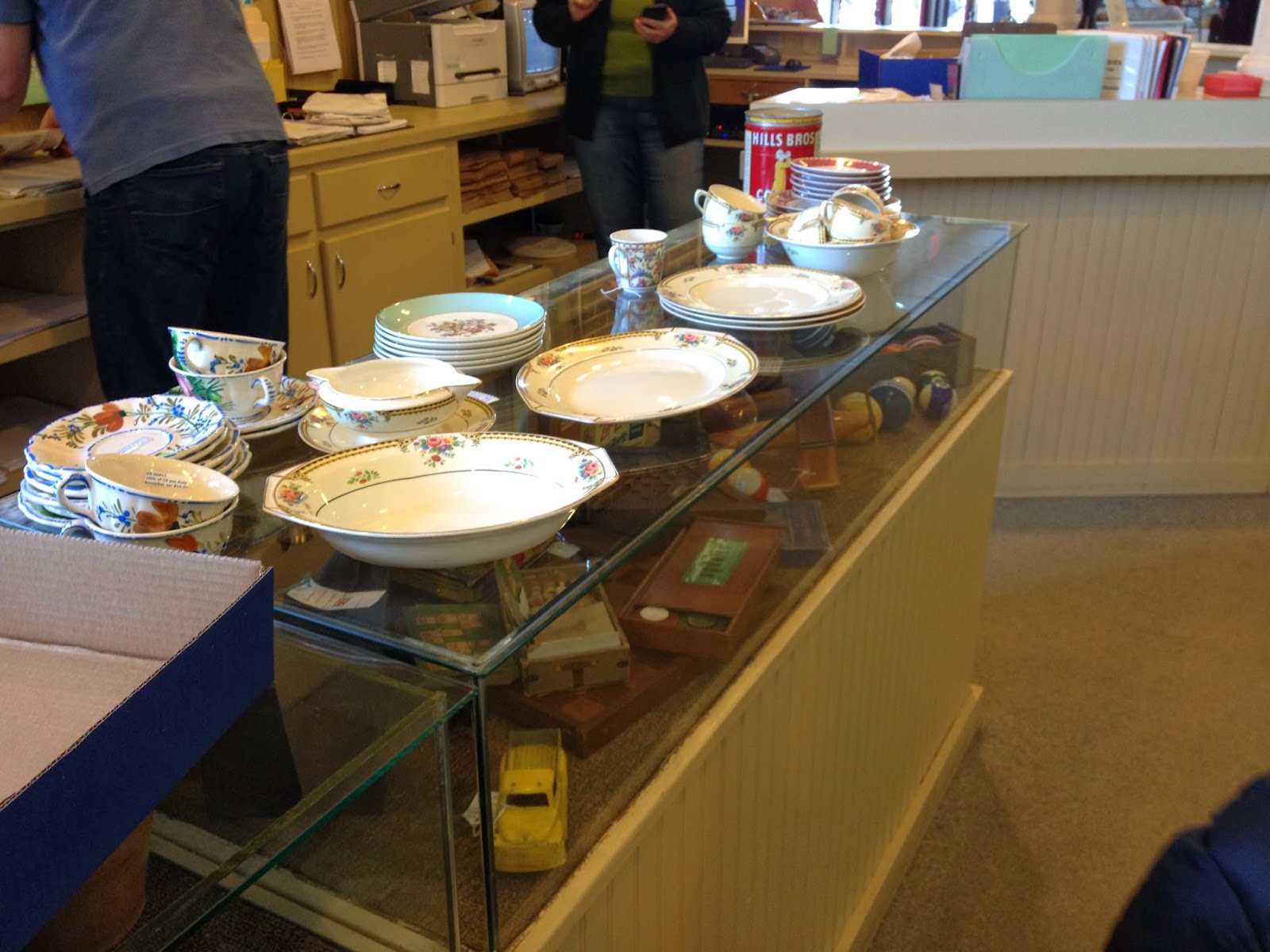 Dorothy toddled around the hockey rink with Cooper's milk taunting him. 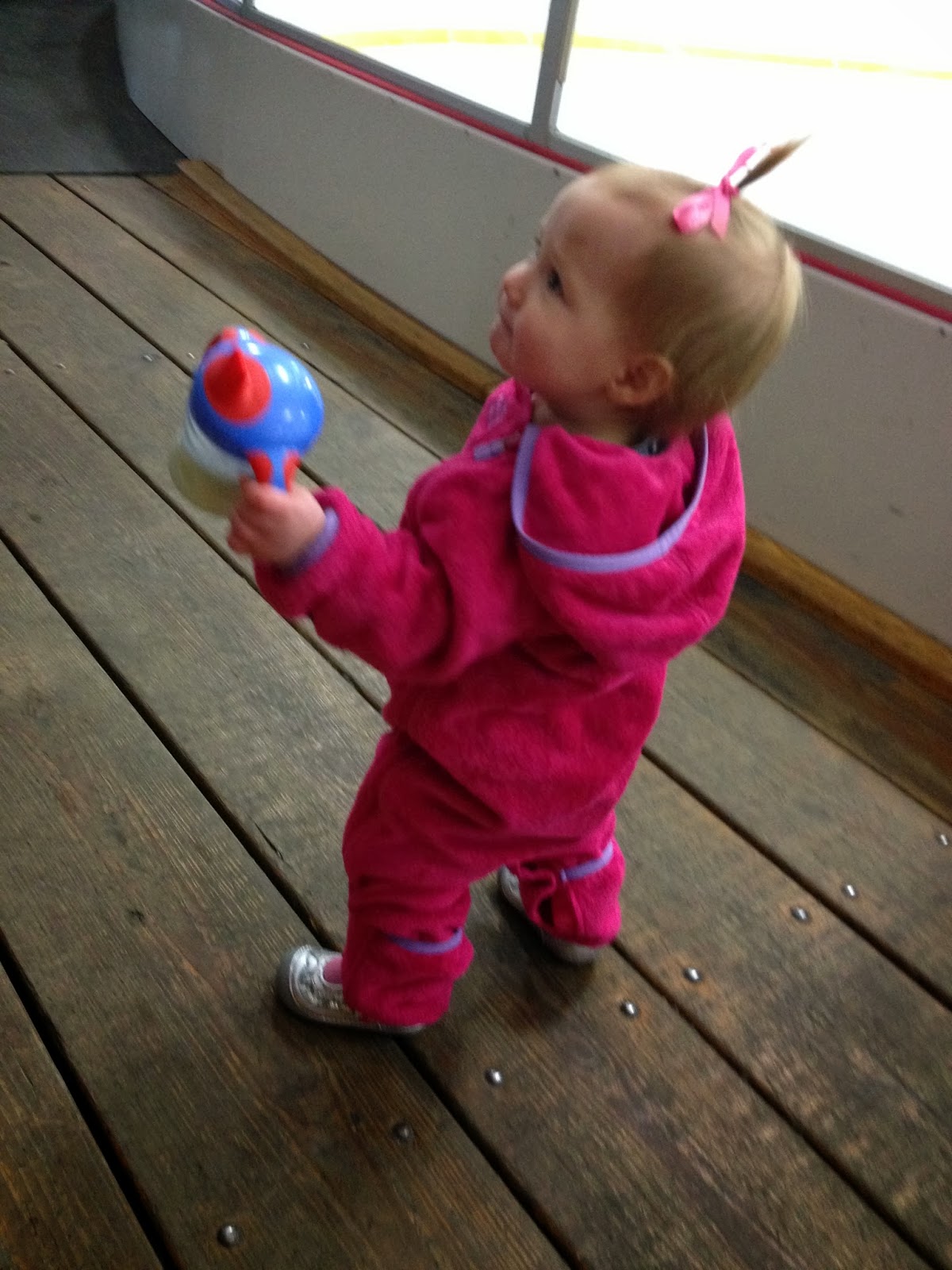 That's Harry in the white helmet charging down the ice. 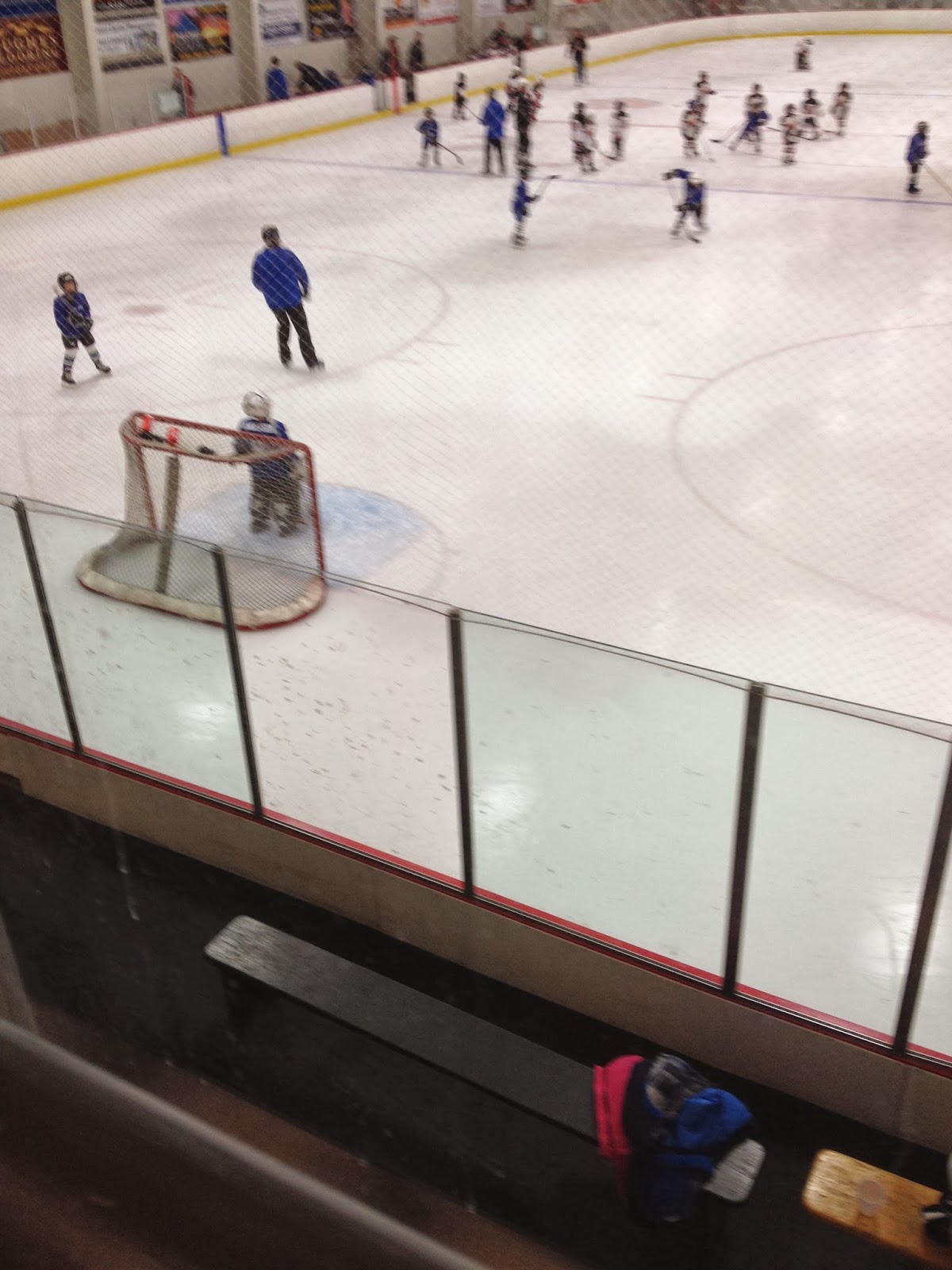 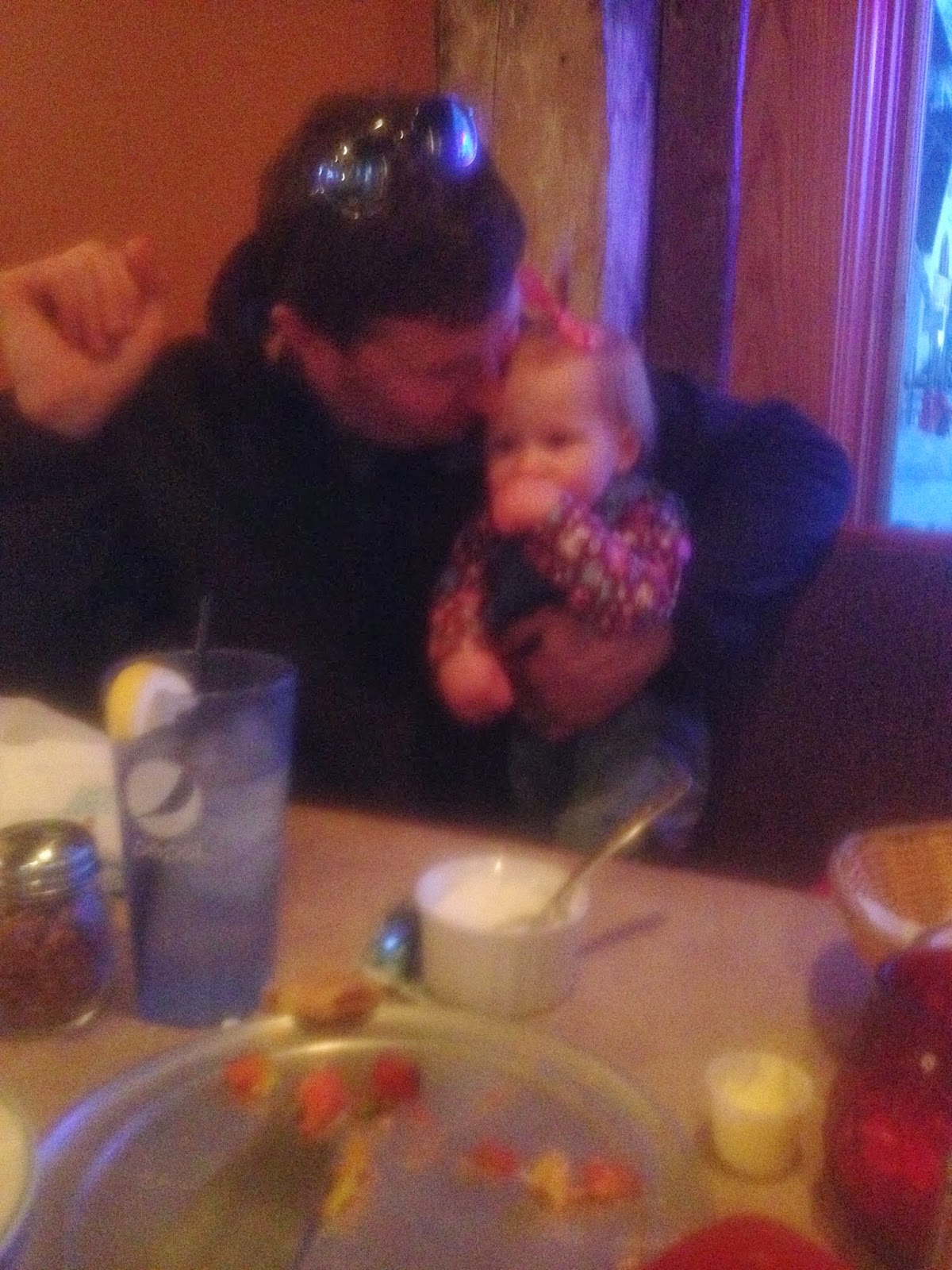 I can't wait to hear about the tea party!! Such a cute idea :)

It is really hard not to eat babies.

It’s a great post. The info is good to know!
I look forward to reading more. Its an informative topic. It help me very much to solve some problems. Its opportunity are so fantastic and working style so speedy. I think it may be help all of you. Thanks.