Once again, Blogger has uploaded my pictures in completely random order. But this time, I kind of like it. A year (almost) of Dorothy all jumbled together-- fitting because I know it's a cliche, but I really can't believe it's been a whole year already (almost).

At The Little Gym, the last thing that happens in class is bubble time-- music plays, and the teacher blows bubbles all over the babies, much to their delight. In Dorothy's class, none of the bubbles that land on babies ever pop- that's how soft and squishy these babies are-- softer and squishier than the gym mat even. I can attest to this-- she is delightfully, unimaginably soft.

Even though she walks everywhere now, she is still deliciously cuddly, too. And she loves to give kisses. I thought nothing could be cuter than a kissing baby, but I was wrong. A kissing, wobbly toddler takes the cake.

Speaking of cake, party plans are in full swing. It's going to be a small party for a tiny girl, but it's going to be adorable. My grandma sent beautiful table cloths that she made in middle school and high school, and my mom sent napkins from both of my grandmas-- I remember some of them from birthday parties when I was a kid. Against Ben's better judgment, I ordered THE CUTEST invitations even though they're going to family who is already on the way to the tea party, but YOU CAN'T PUT AN EVITE IN A BABY BOOK, is my perspective. Ben bought the most ridiculous tea pots on E-Bay, so he's not a total Scrooge.

For awhile we (especially Ben) really thought seriously about having another baby, but you guys. I think we have enough babies. We want to take them to Paris and keep them in organic milk and Apple gadgets. Taking 4 kids anywhere is a circus-- 5 is unfathomable even though I'd love a little Fitz. (Also a good dog's name).

We are getting ready to celebrate our last first birthday girl, and I can't help but feel nostalgic. 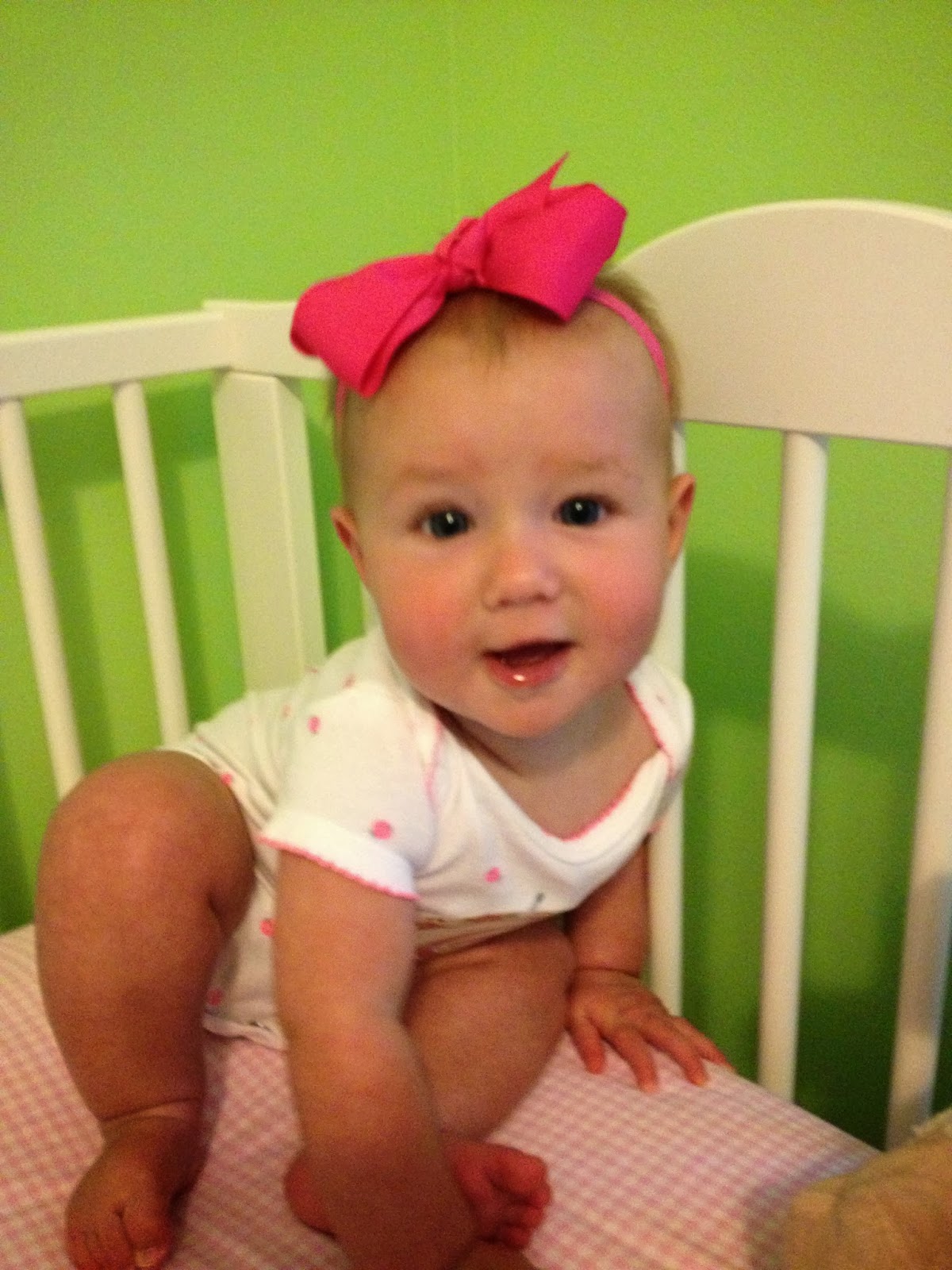 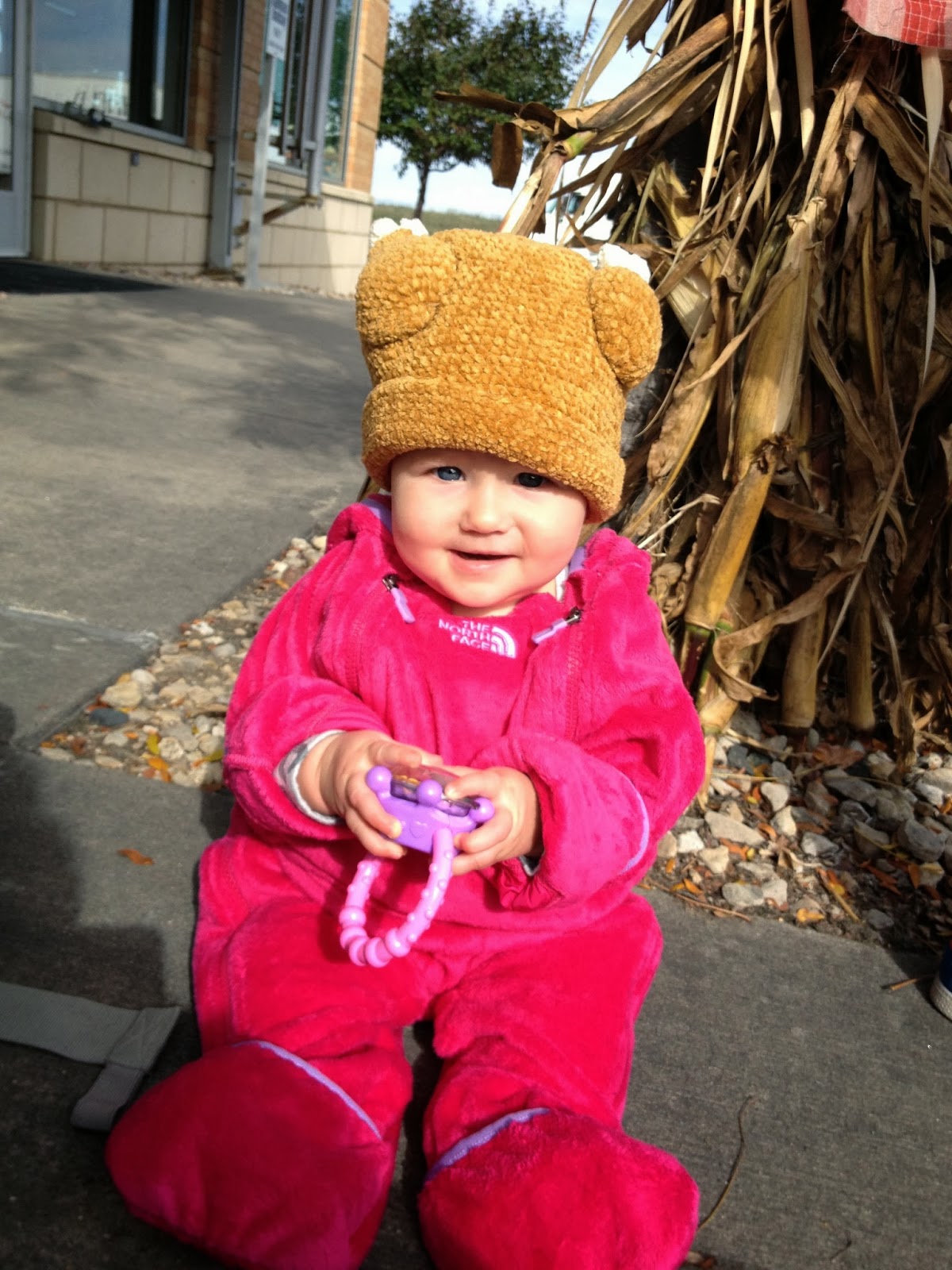 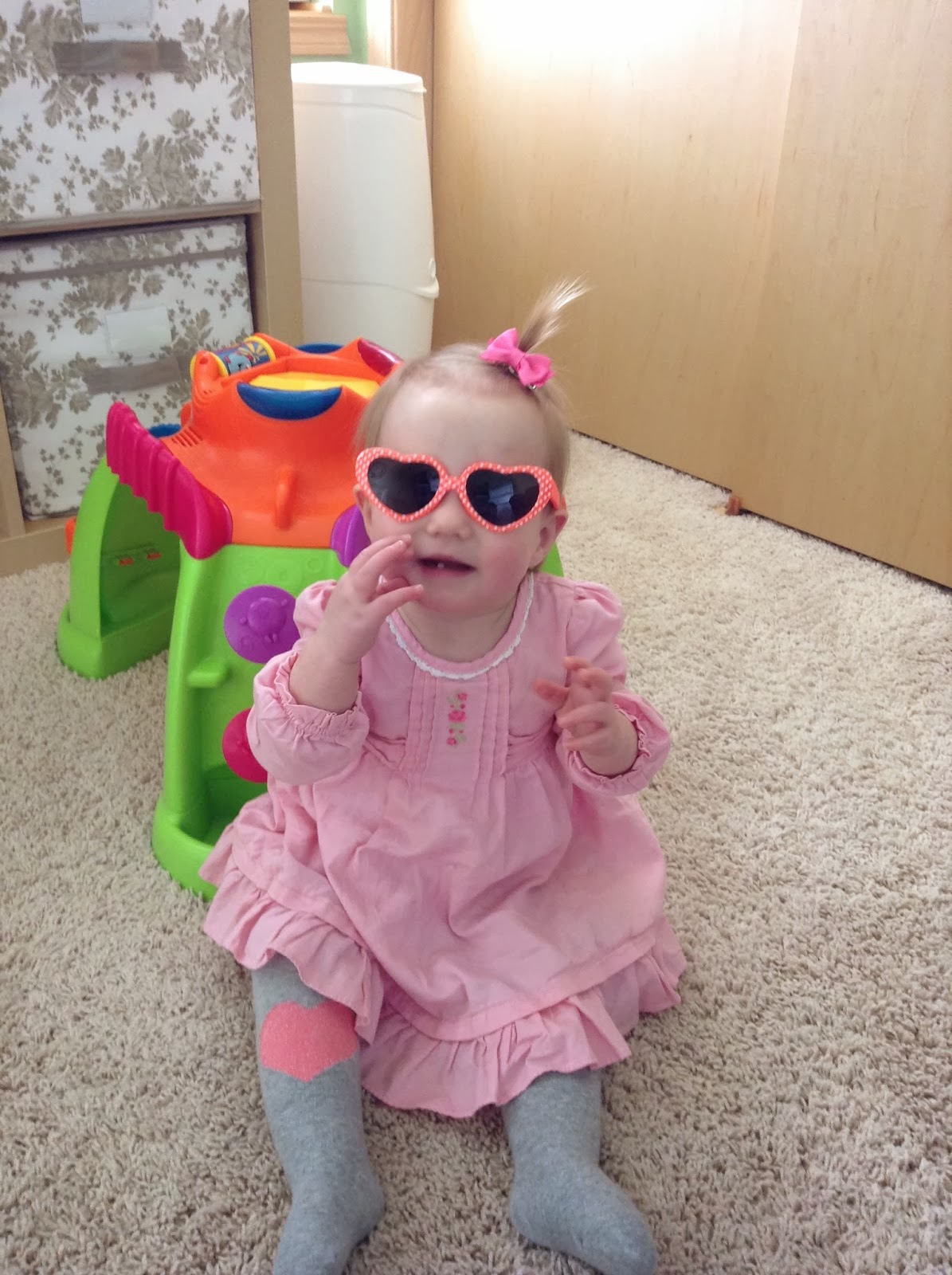 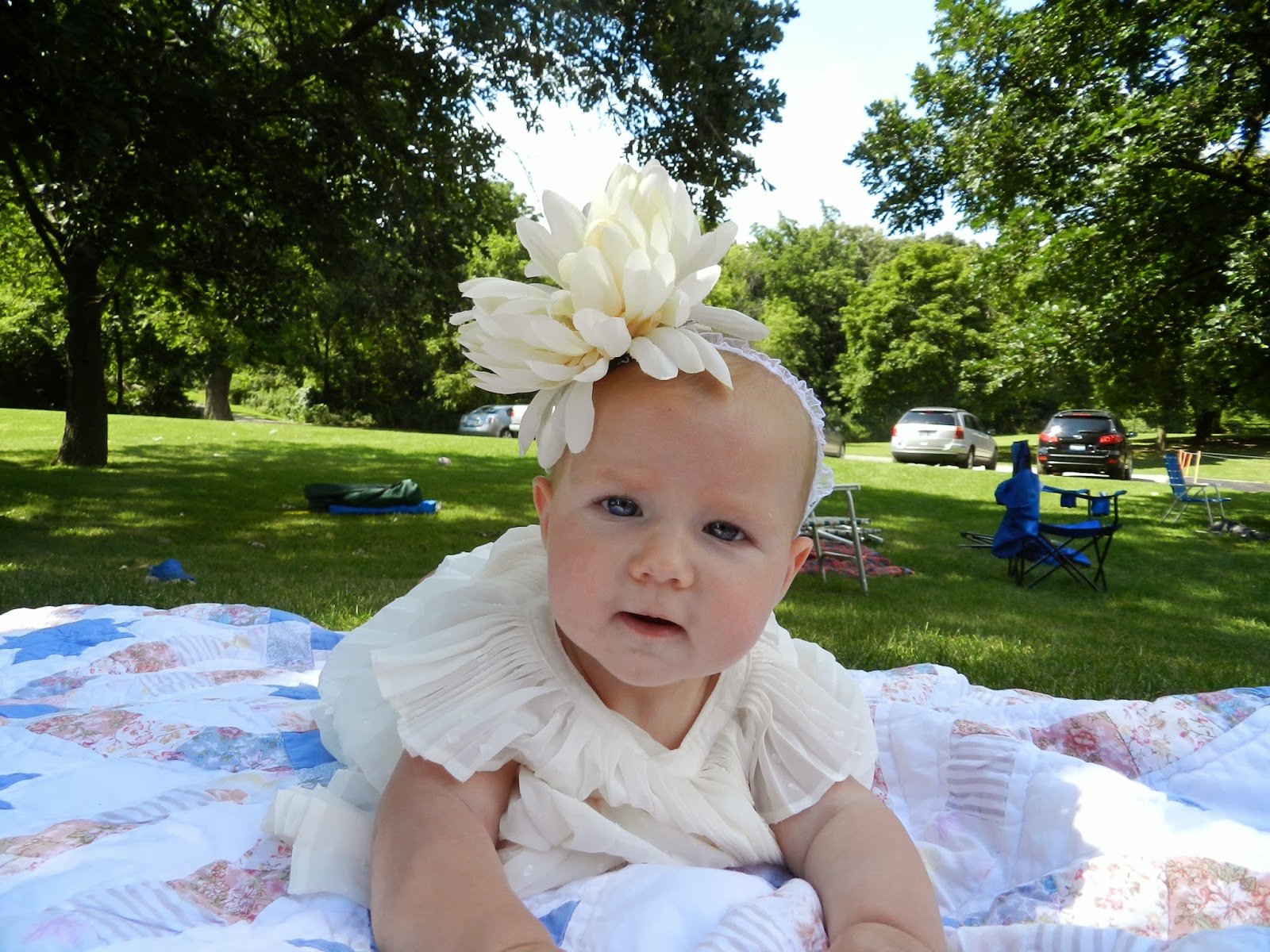 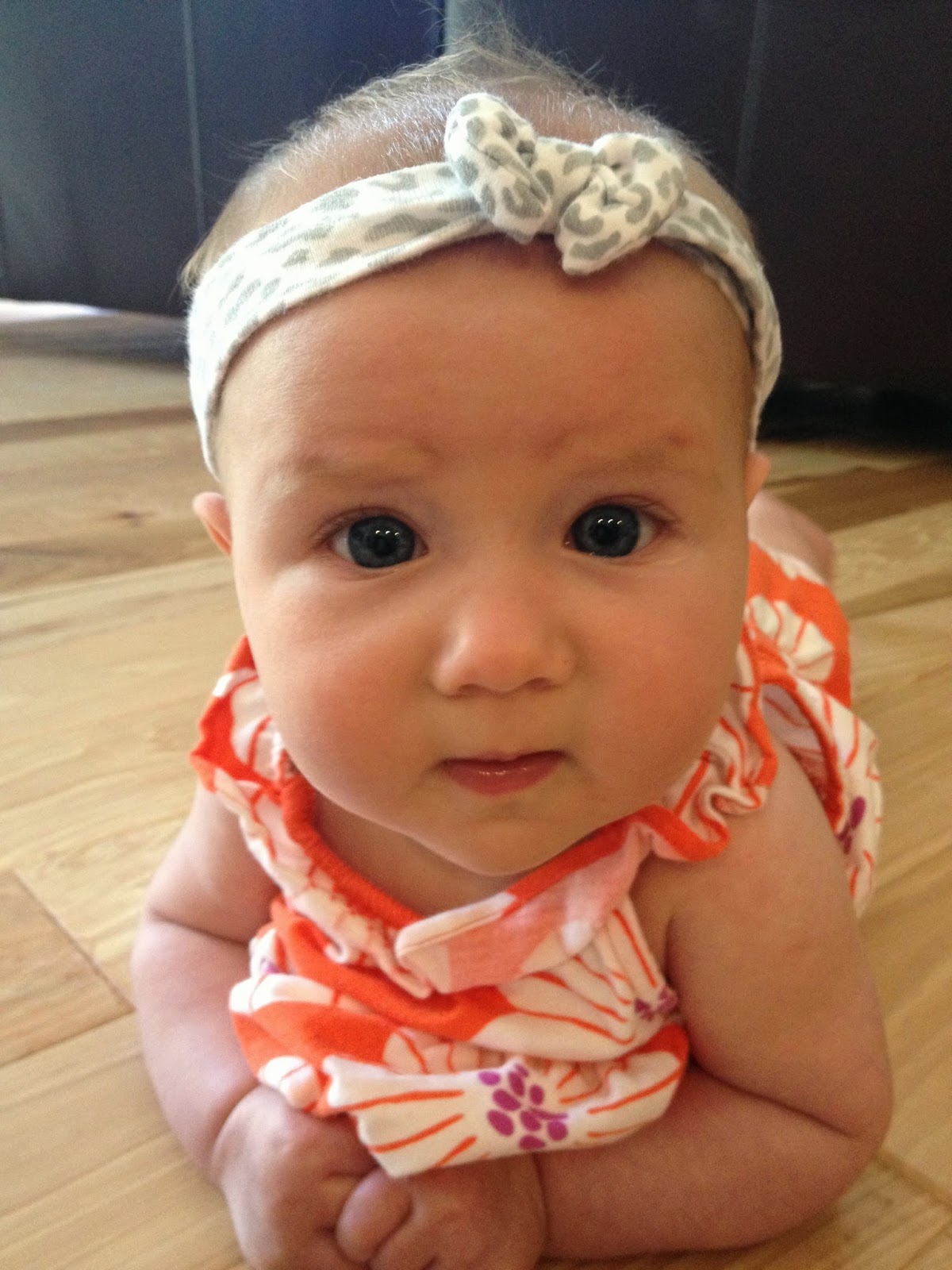 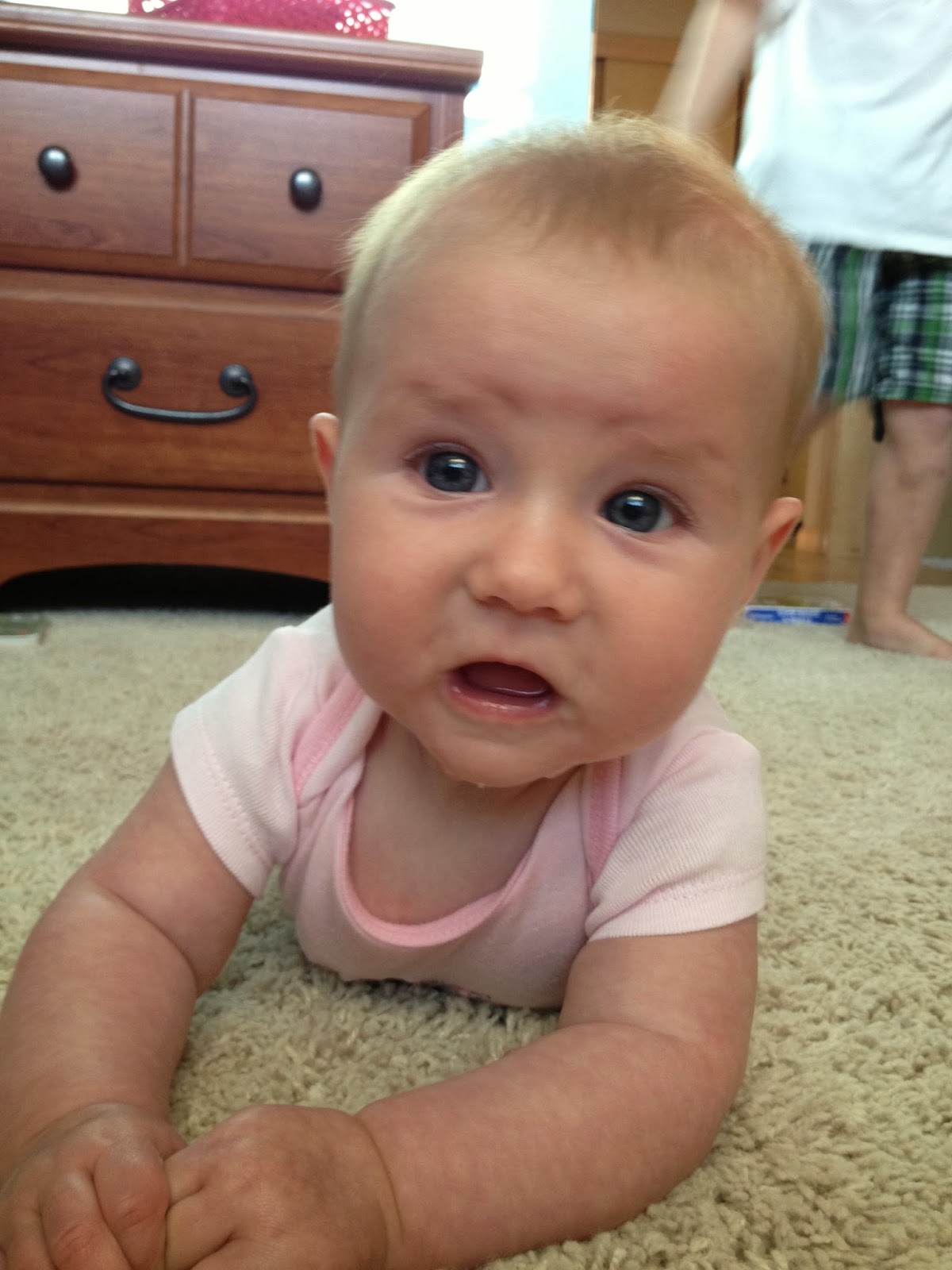 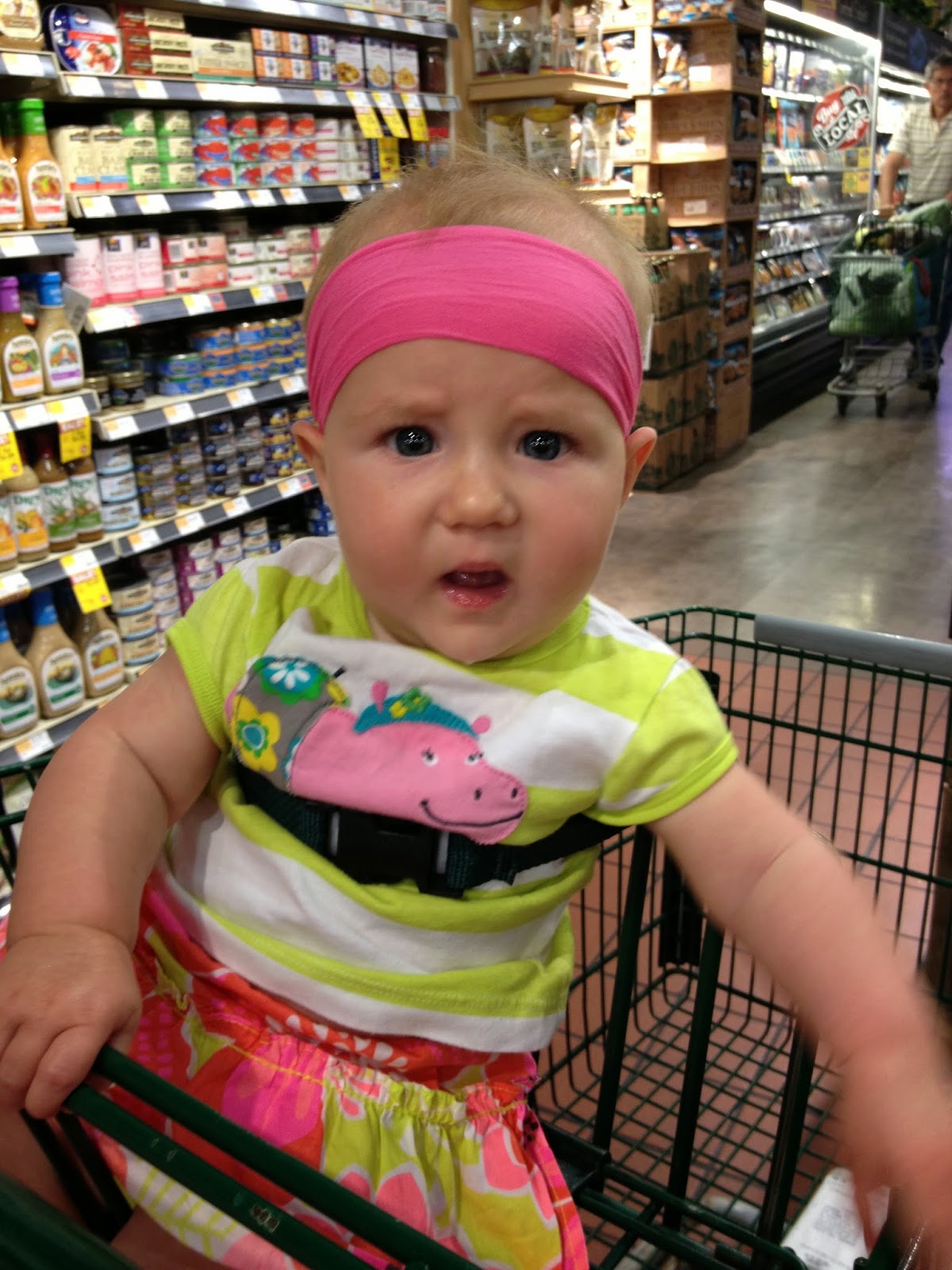 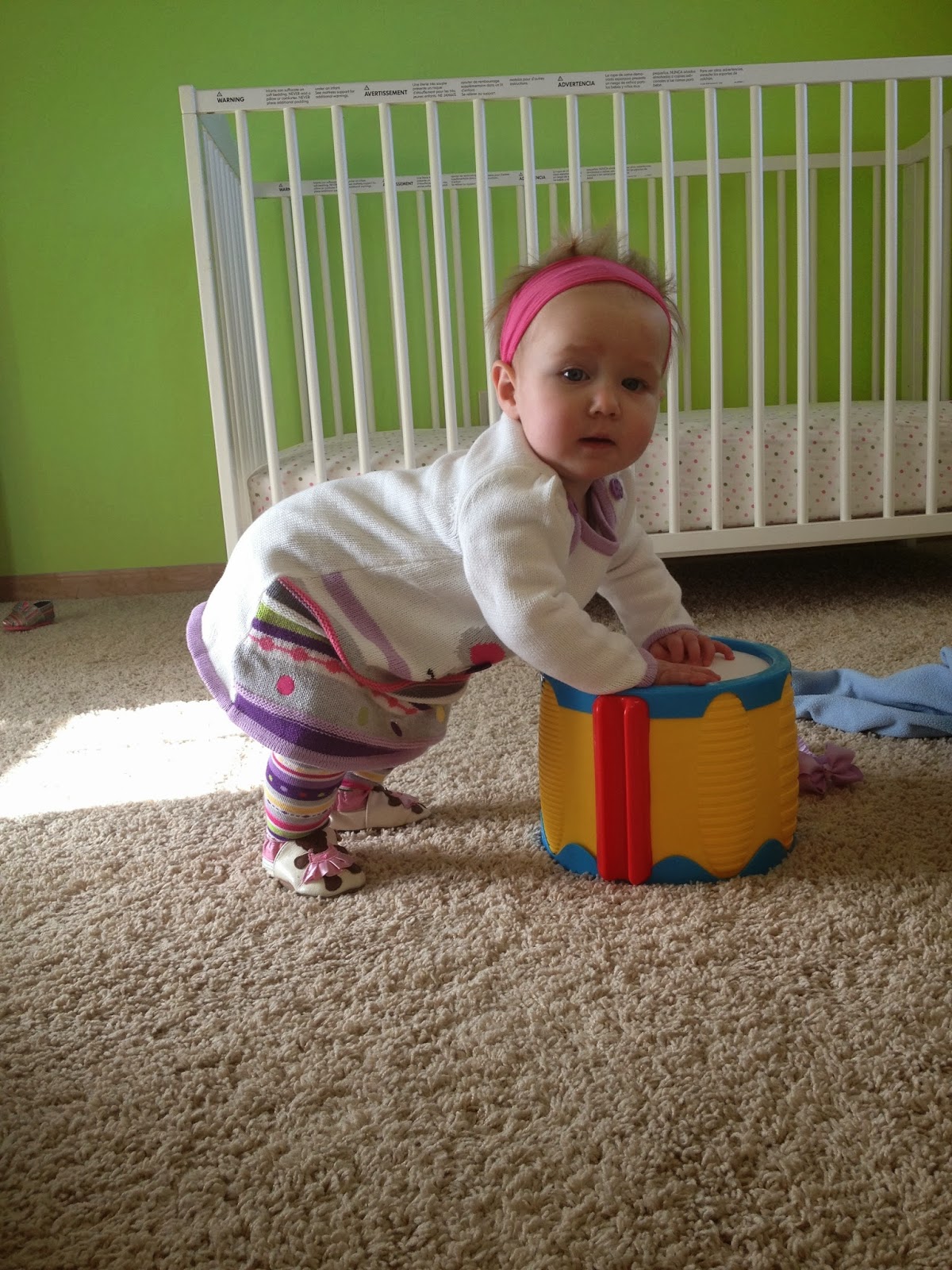 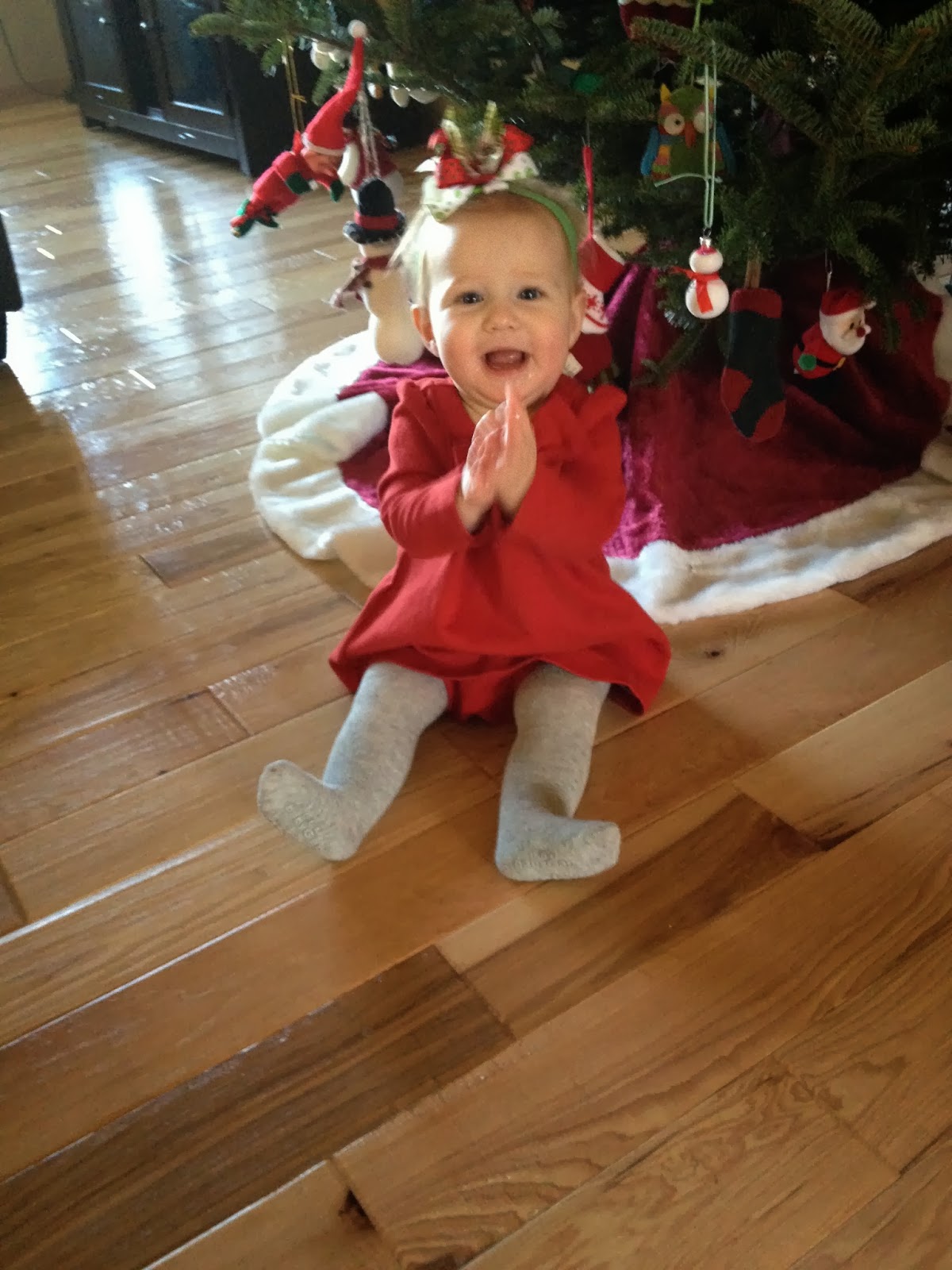 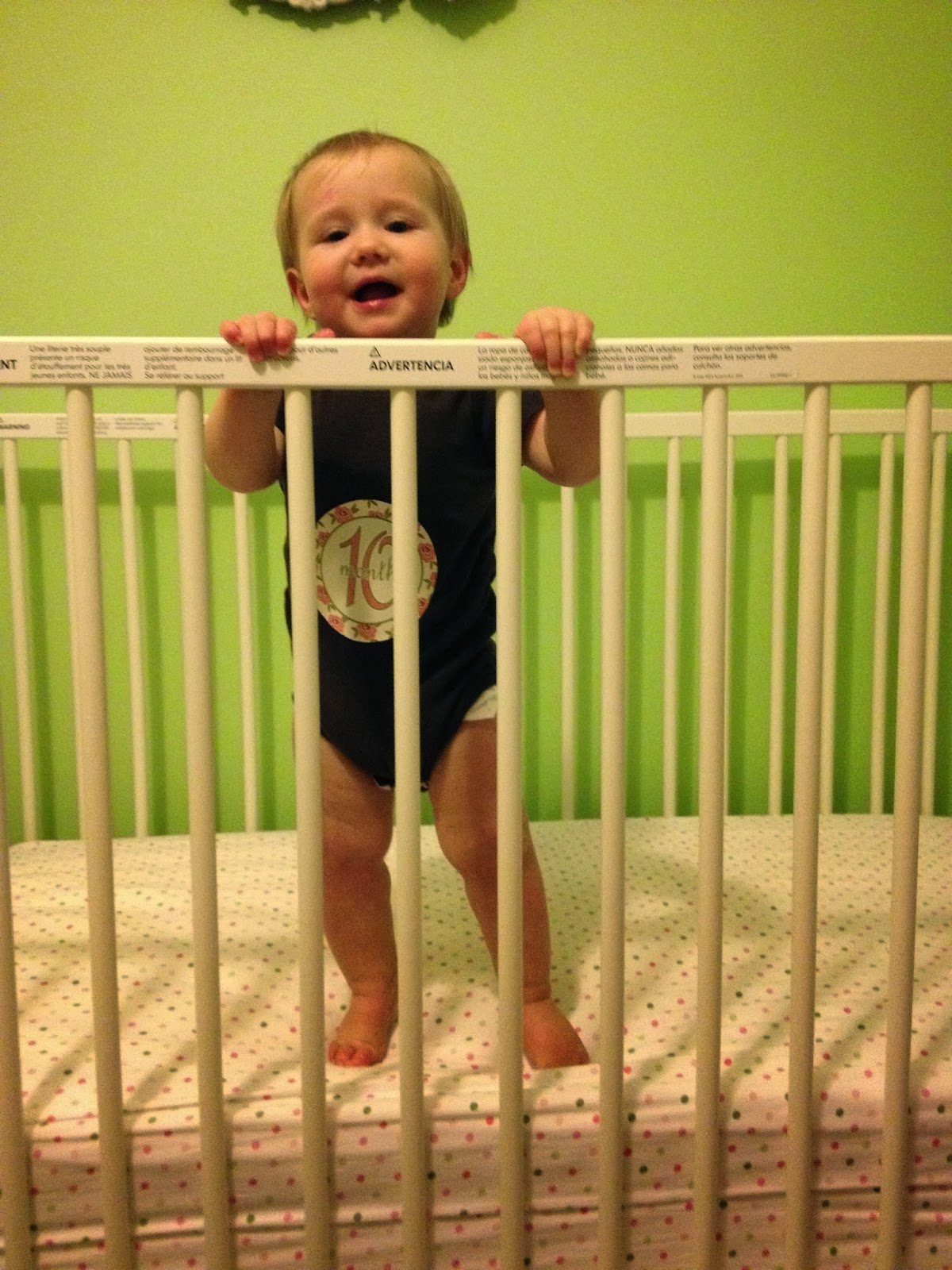 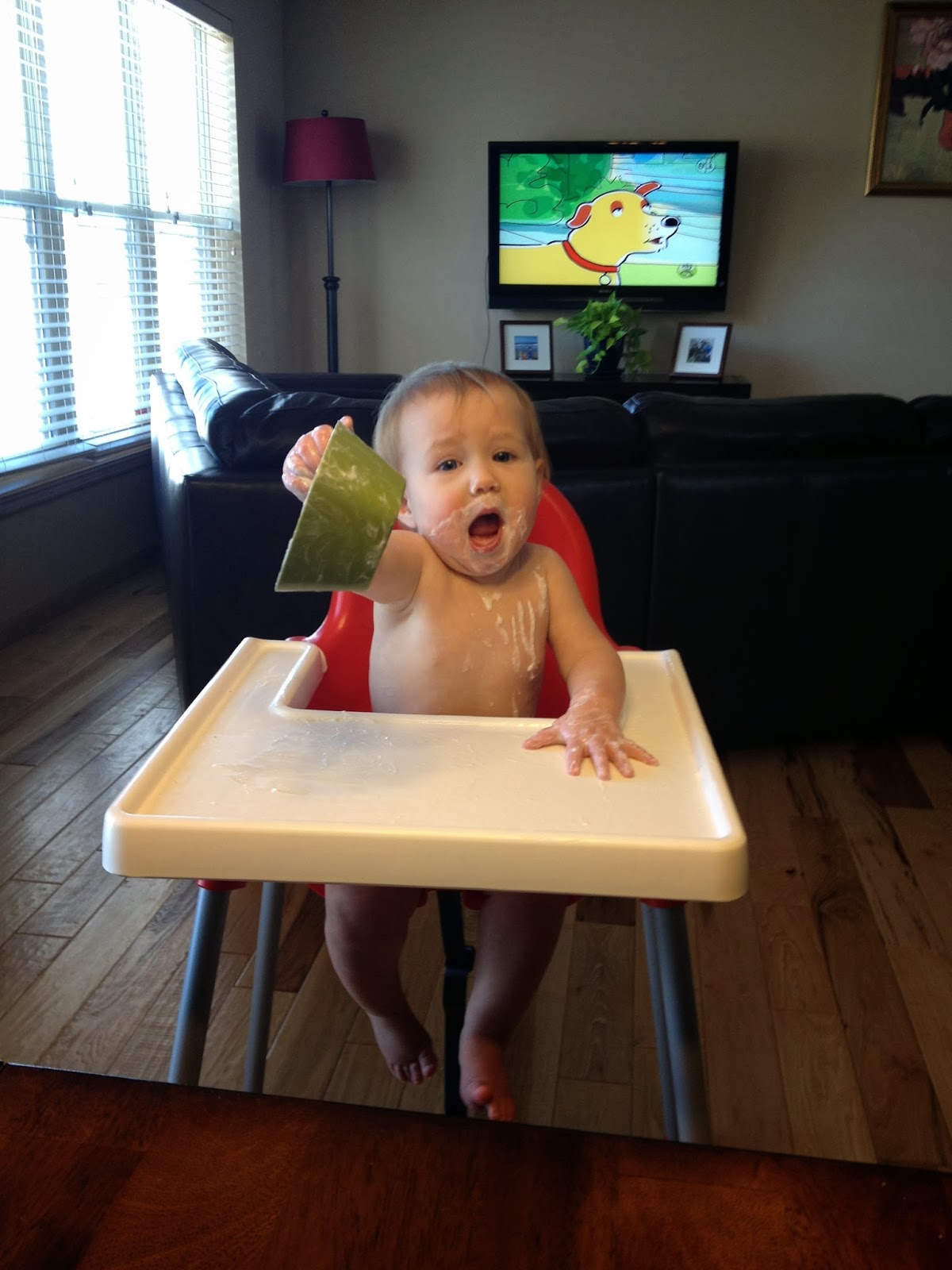 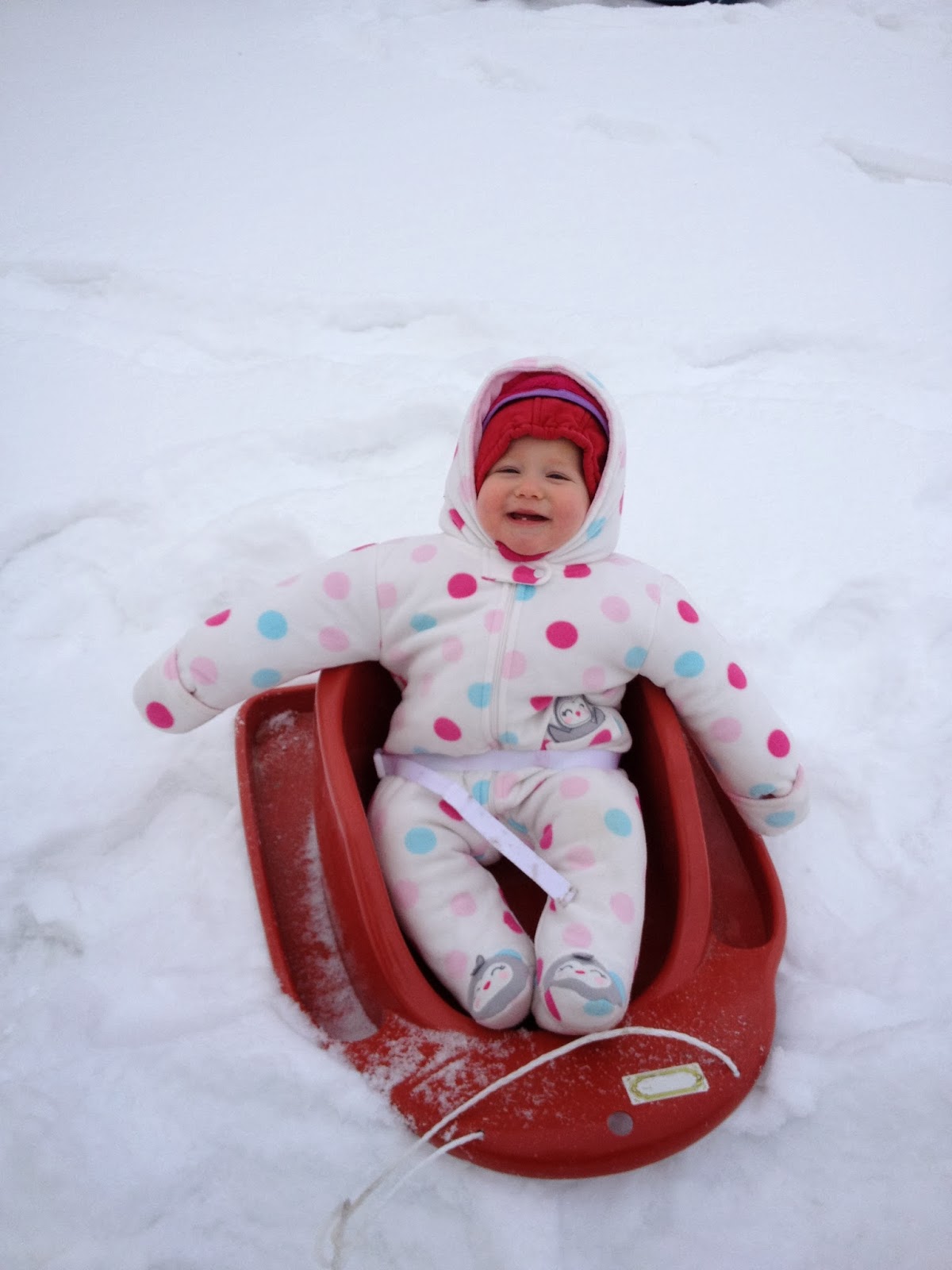 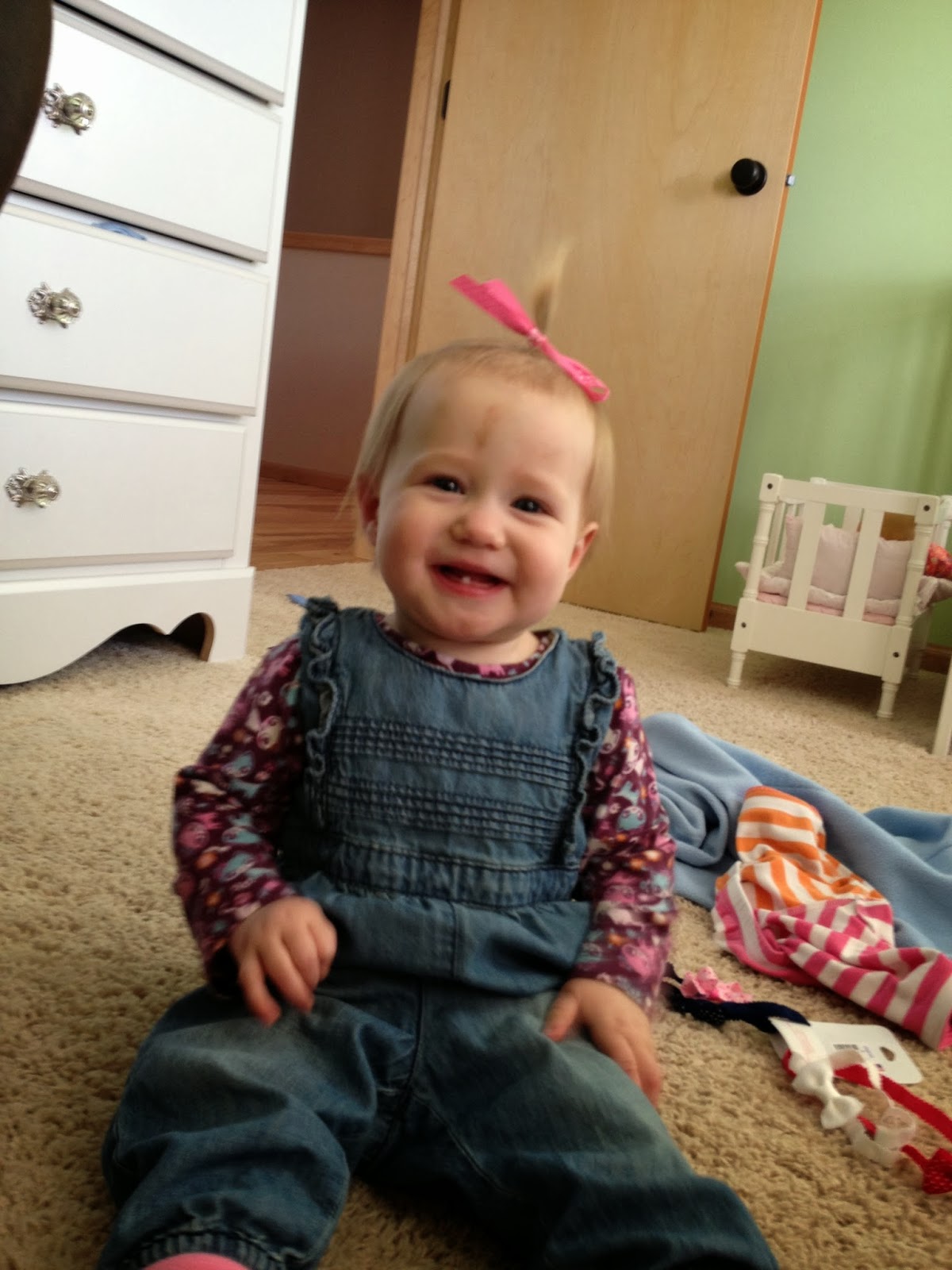 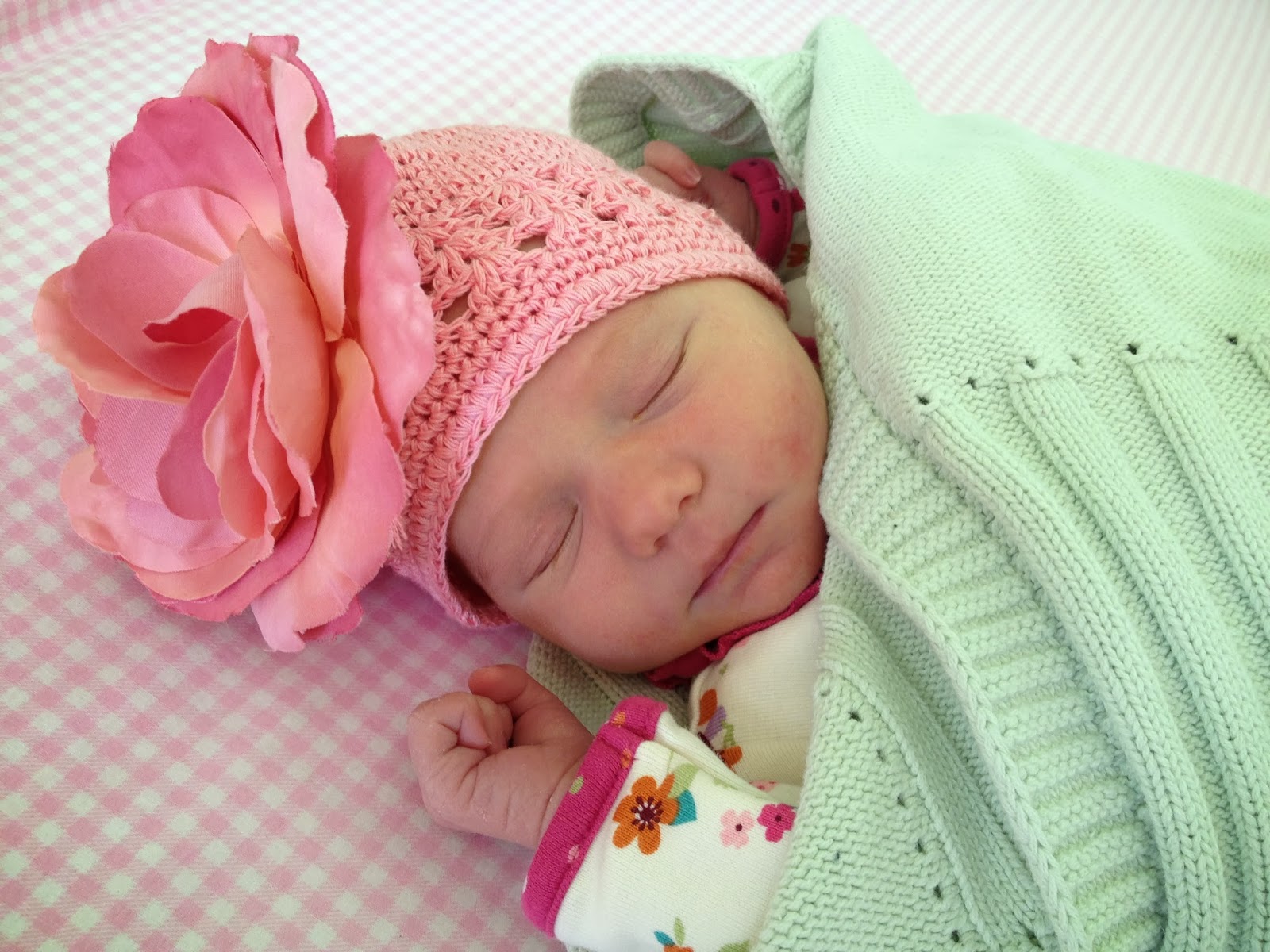 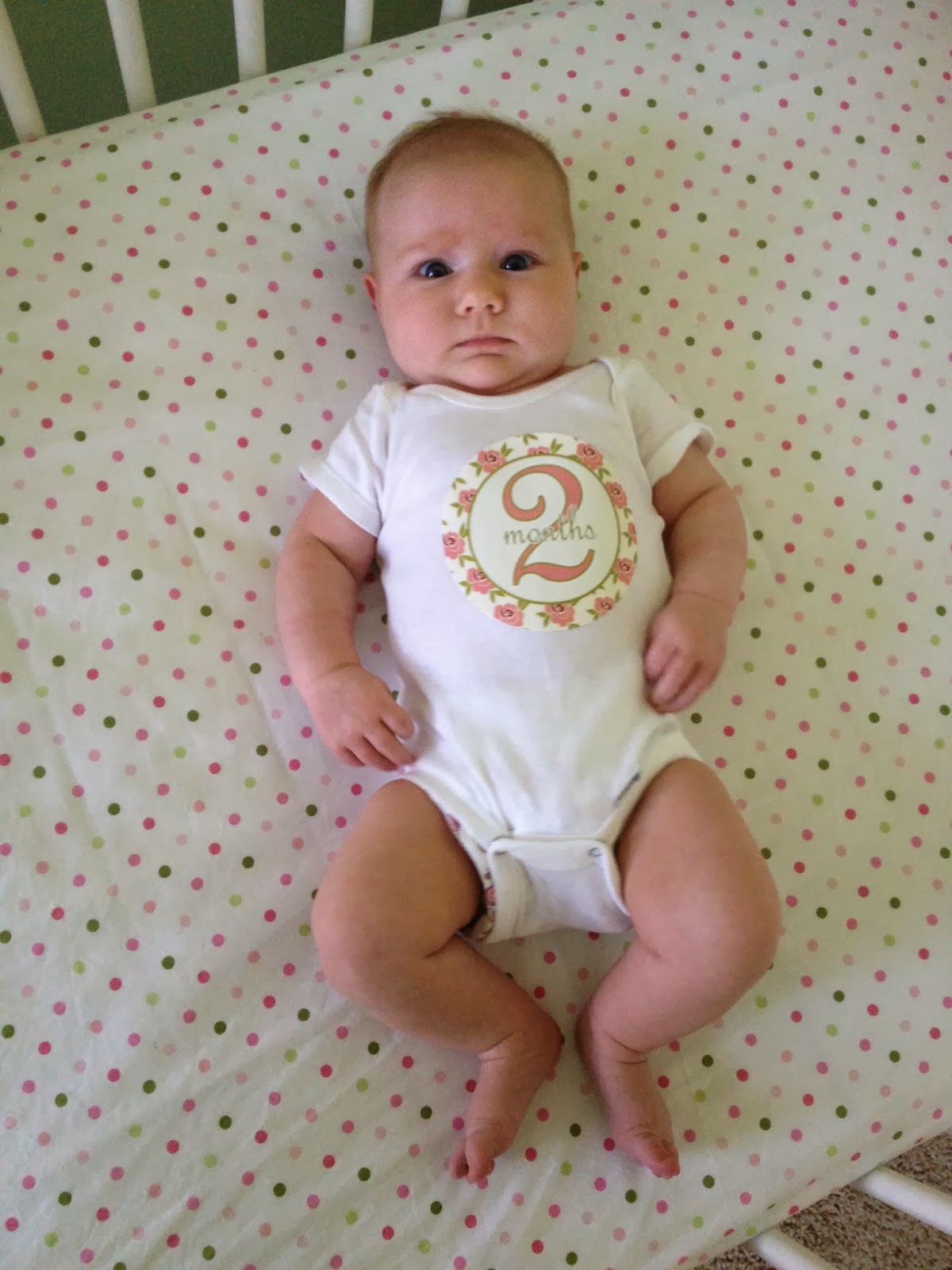 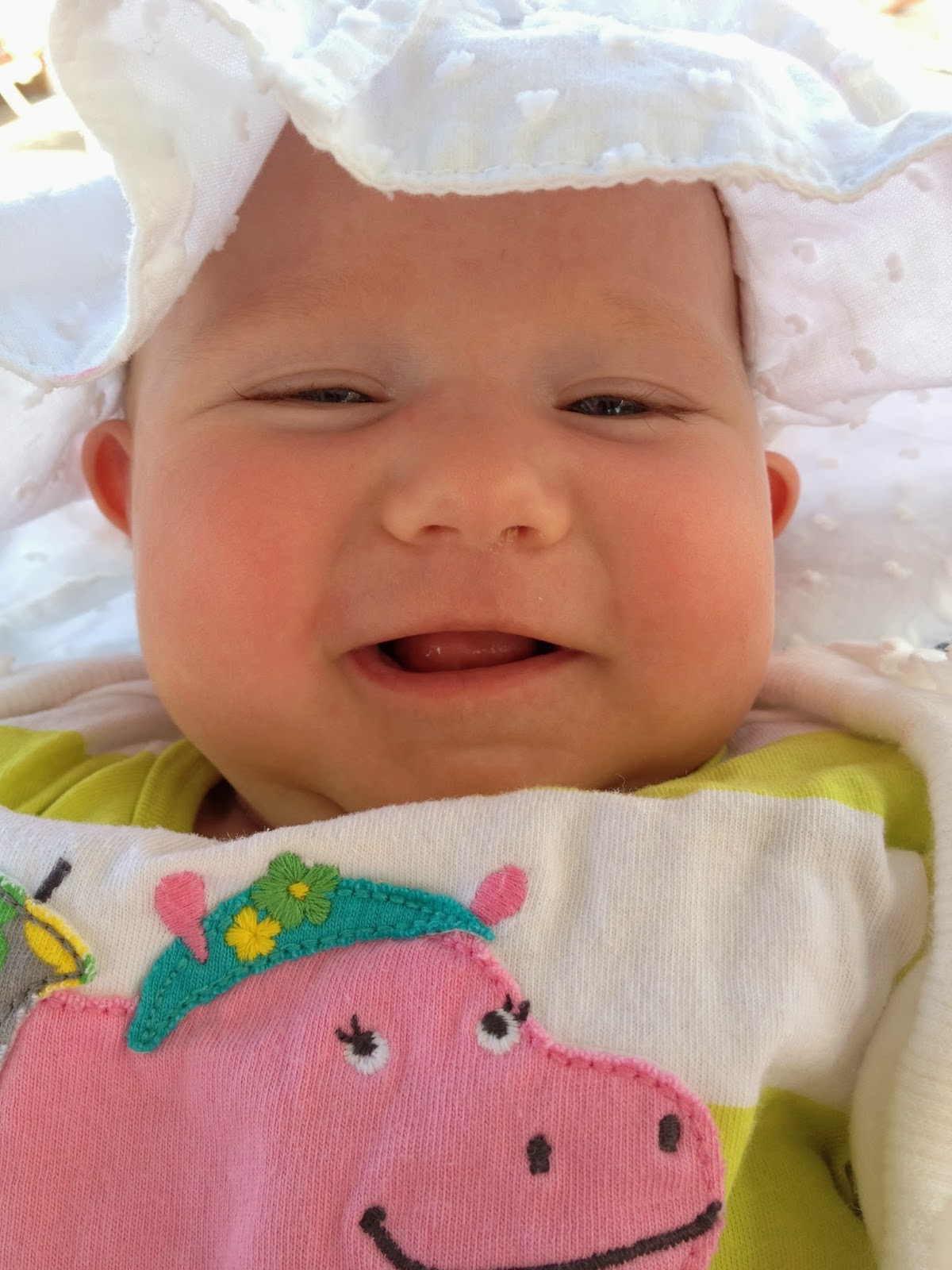 May I hold her ,please !!
ADORABLE