Harry and Jack have been totally entertaining lately. They are both totally into Star Wars, which is funny all by itself, especially since Jack's Jedis are frequent visitors at Dora's house. 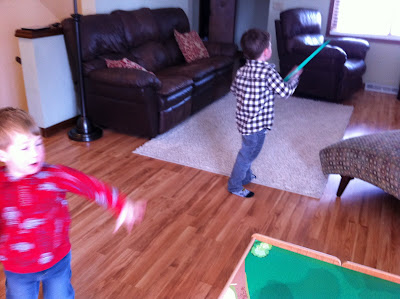 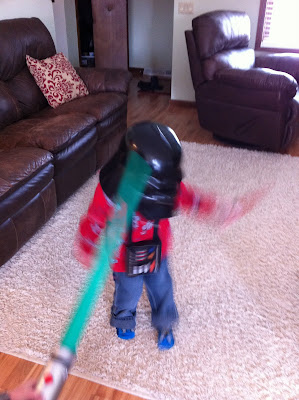 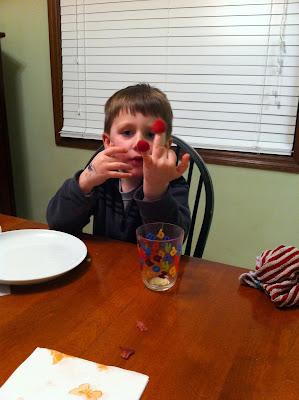 Jack was a ginat cheese ball before school the other morning 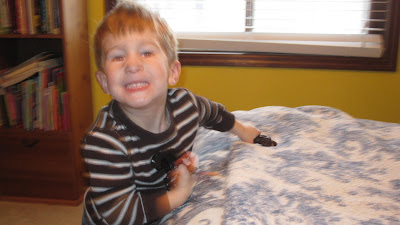 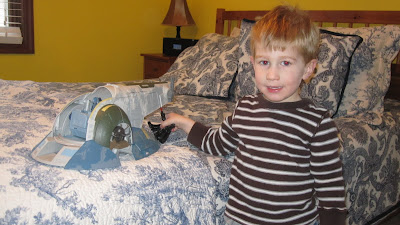 I don't know what the heck Harry was doing, but I am sure it was intense 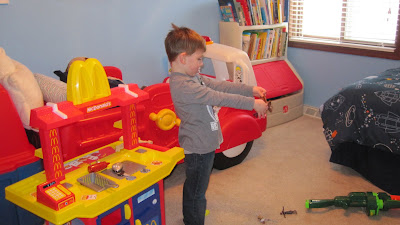 Kids in Sith masks are adorable. Yours too :). And I'm in love with this "Darth Vader" commercial!

So fun!! They're really cute right now, when they aren't fighting, aren't they?